Last Monday, Inside Universal alongside a few other outlets were invited to take a tour of two of this year’s Halloween Horror Nights mazes: American Horror Story and Krampus. While John Murdy led the tour for American Horror Story, Universal graciously also allowed us to get a sneak peek inside Krampus to give you a preview of what to expect on September 16 when Halloween Horror Nights officially debuts to the public.

Since we’ve already covered the conceptual development of Krampus in the past at Scare Los Angeles, here’s a pictorial daytime look at one of this year’s most anticipated mazes. 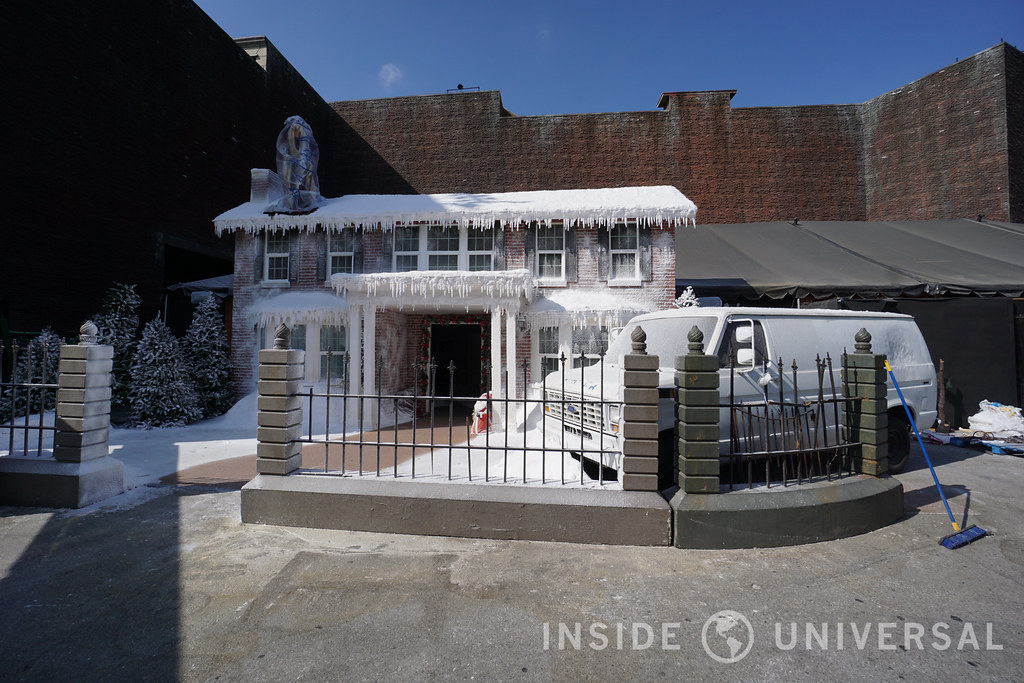 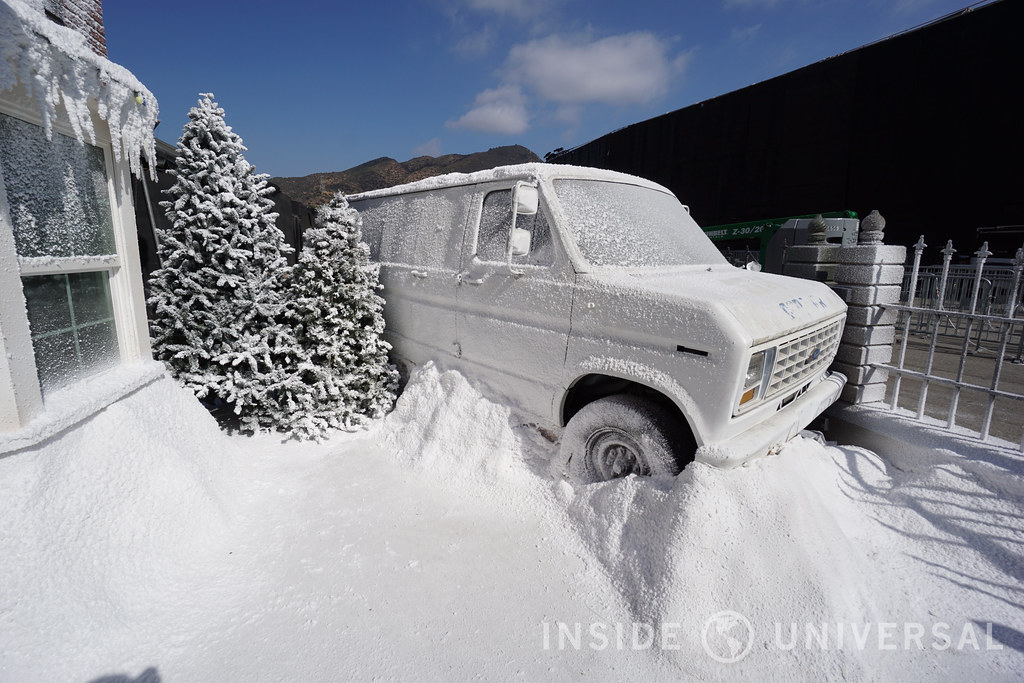 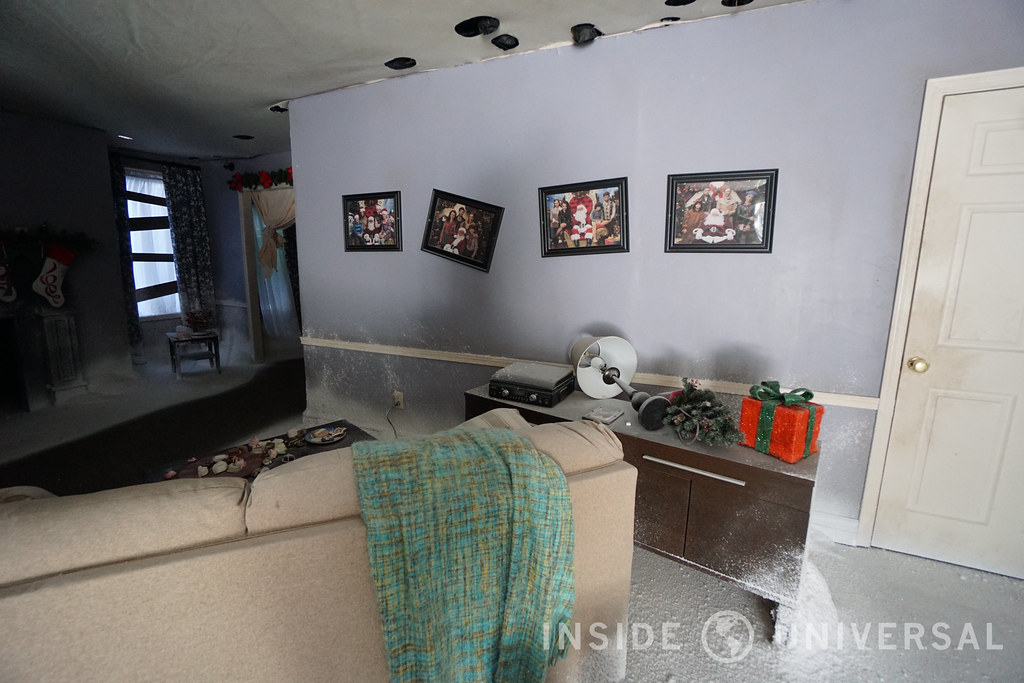 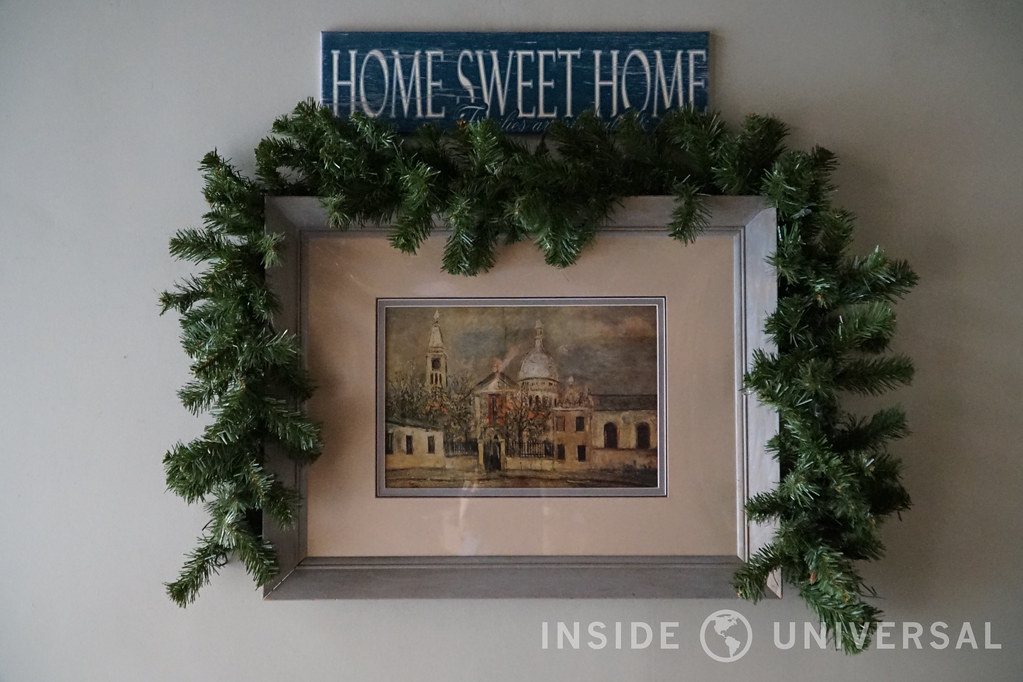 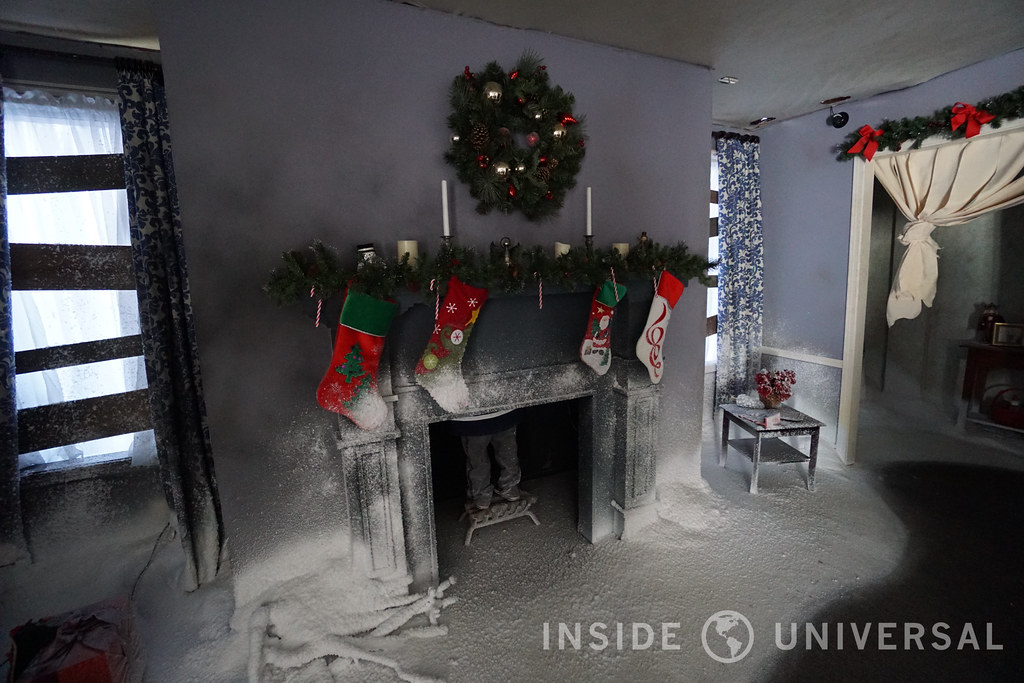 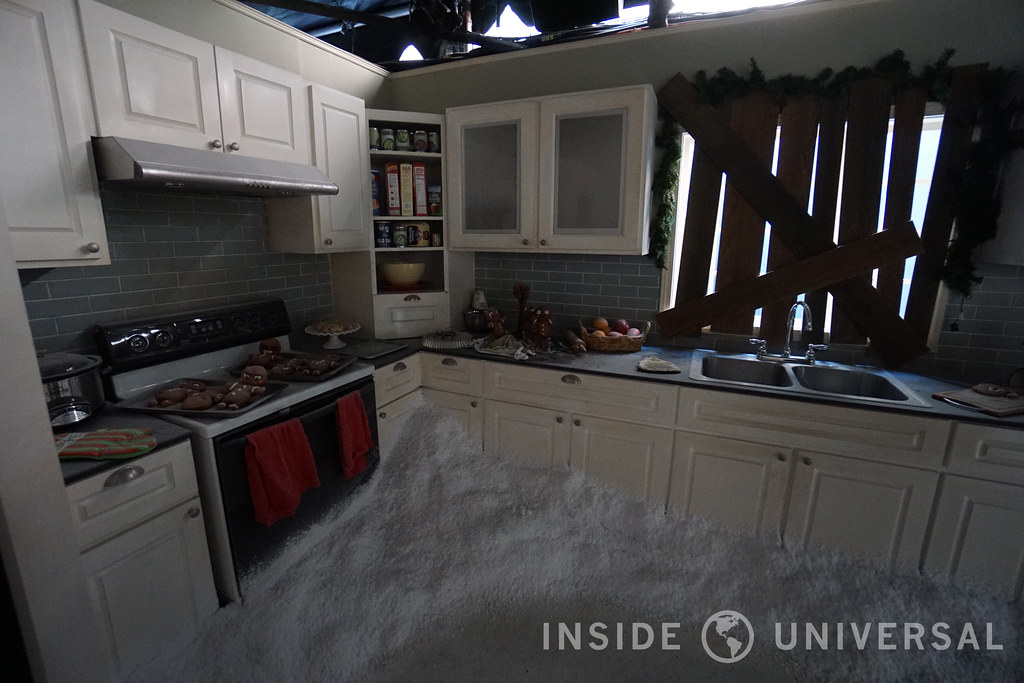 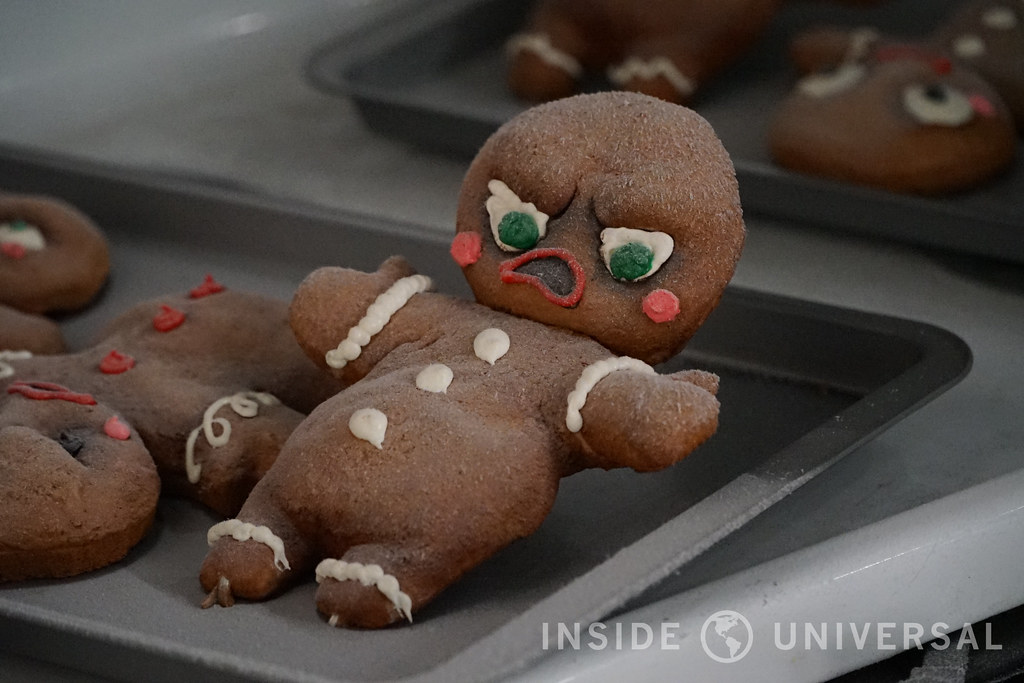 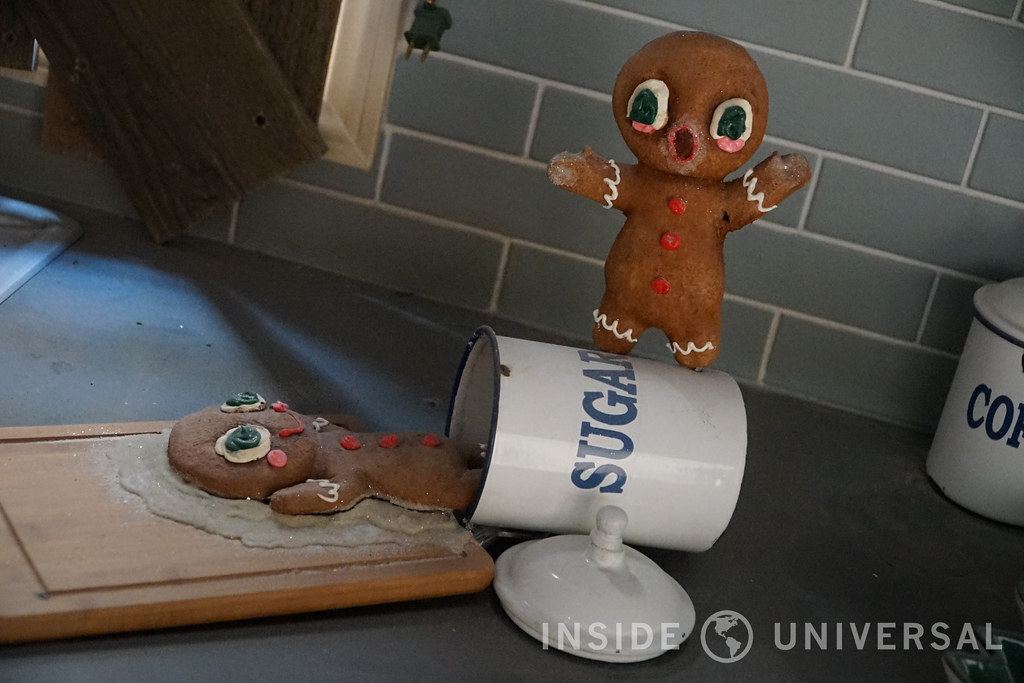 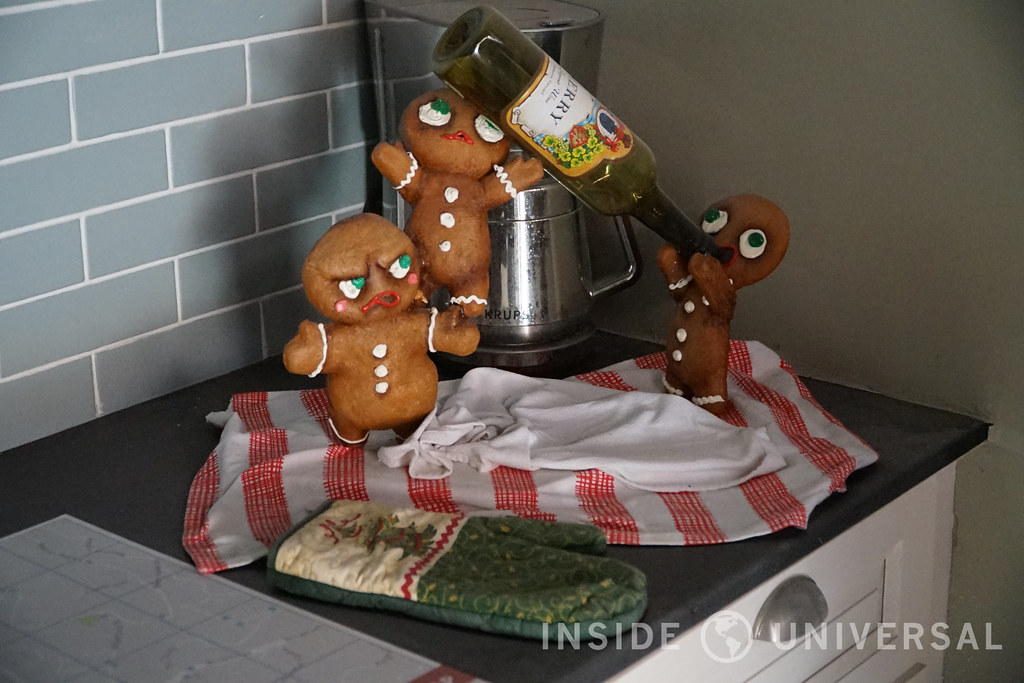 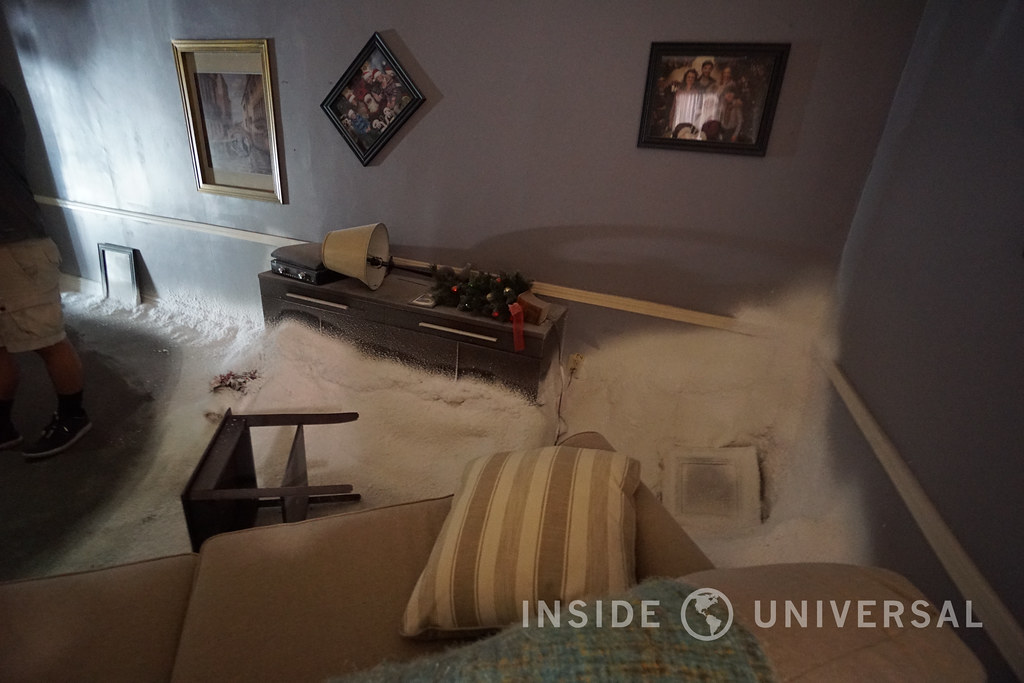 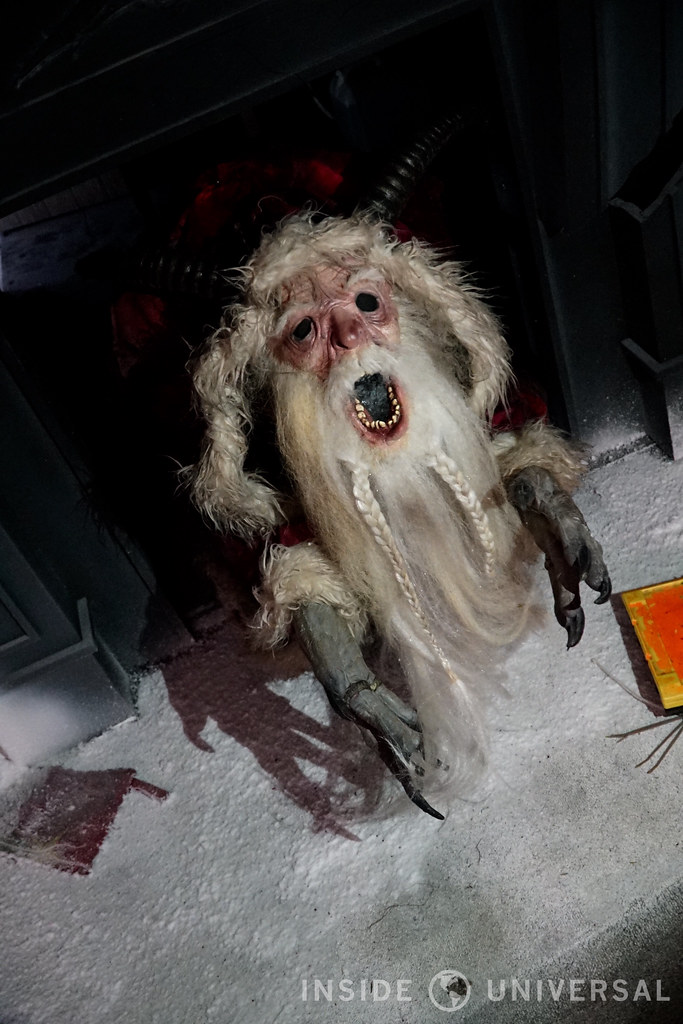 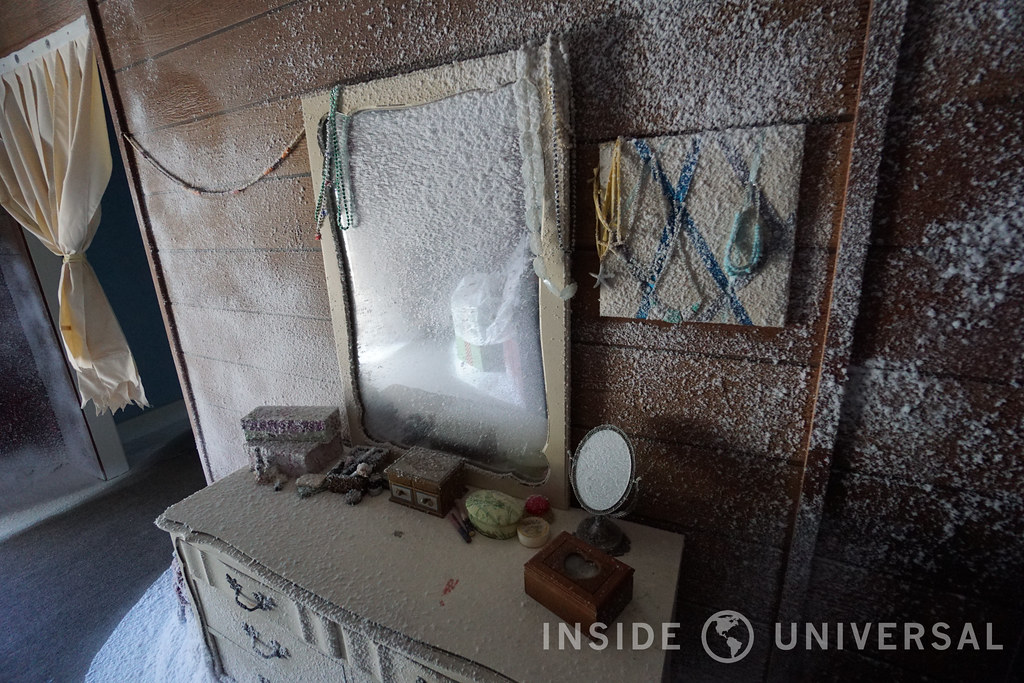 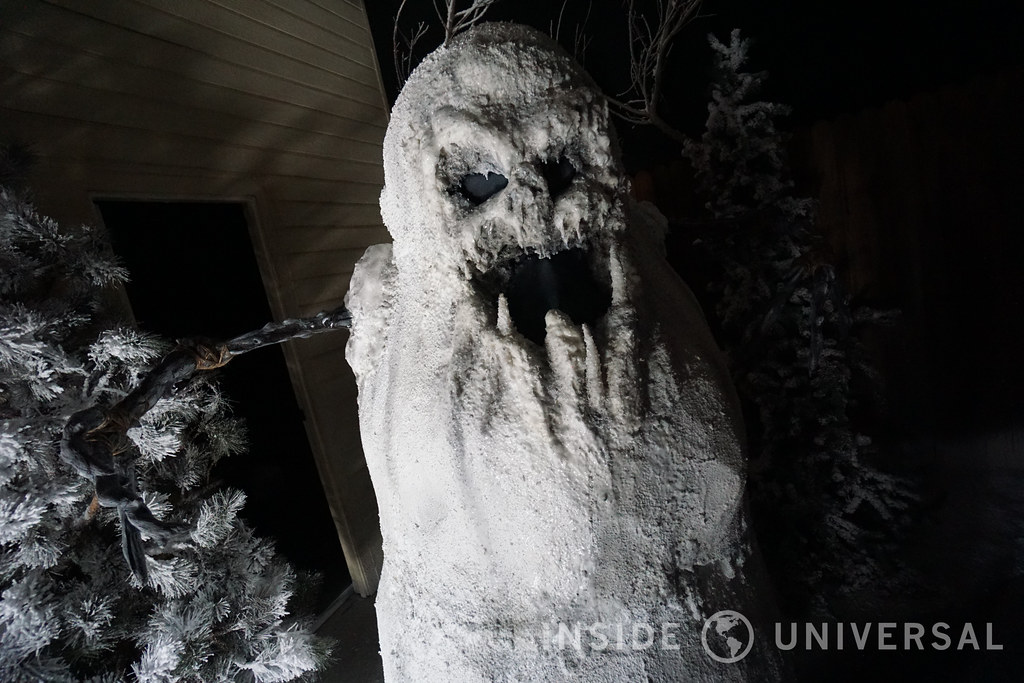 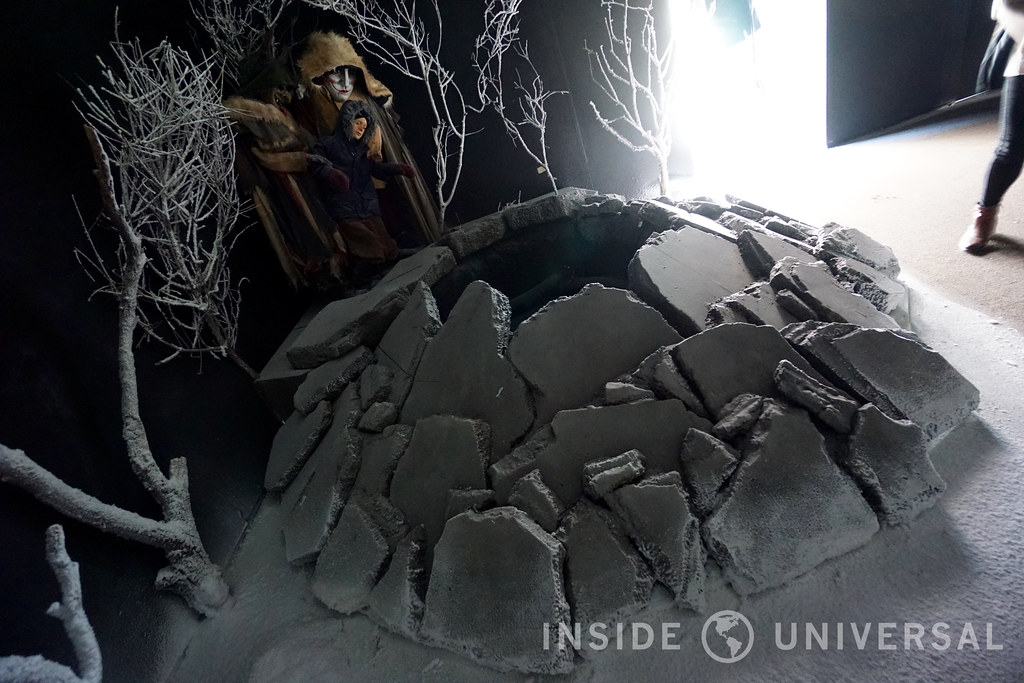 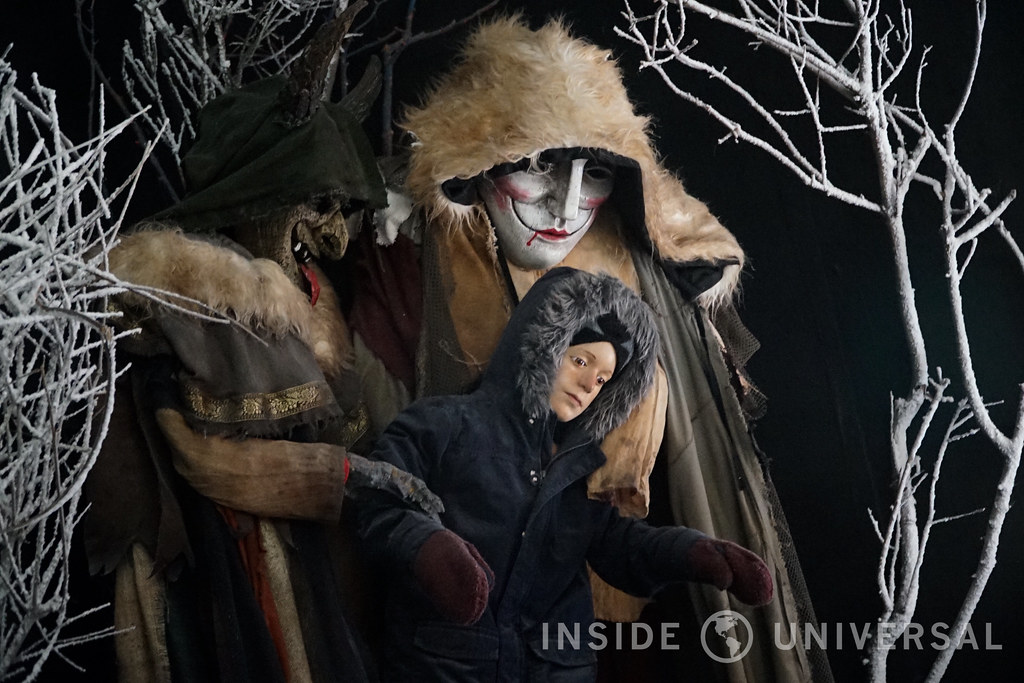 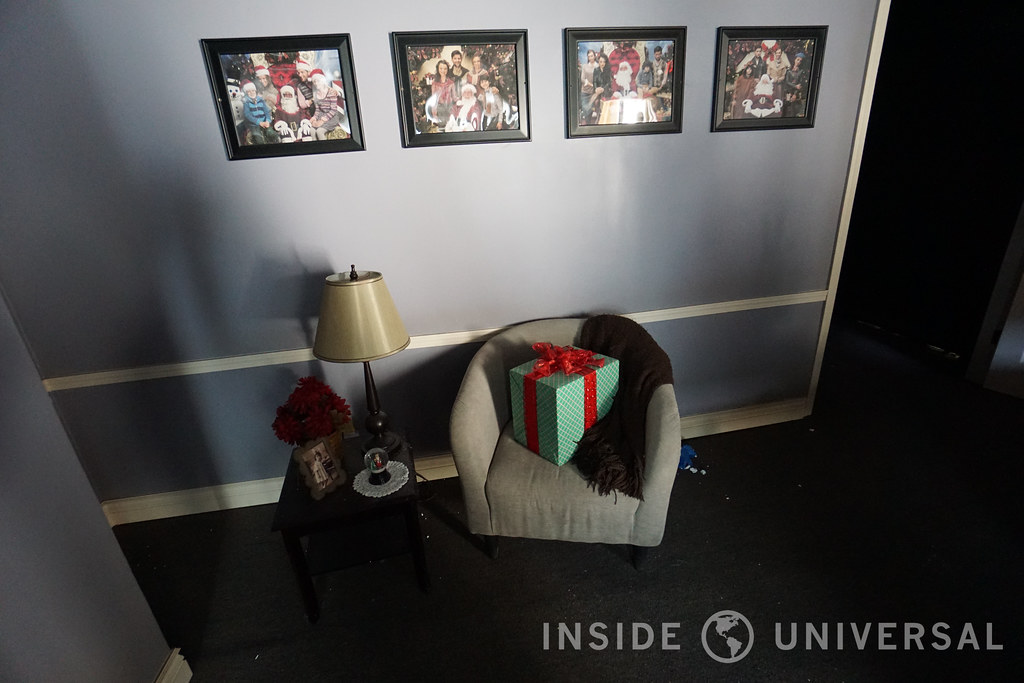