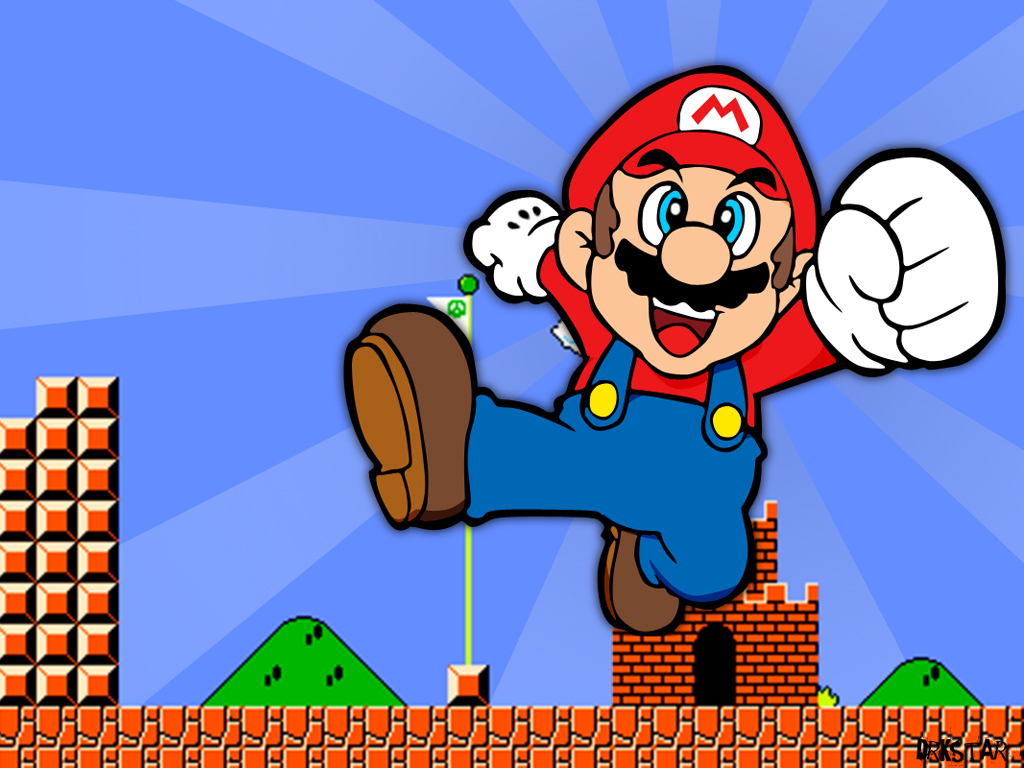 Another day, another major announcement from Universal Theme Parks! It was announced early Thursday morning that Universal Parks and Nintendo have come to an agreement to bring the popular video game brand’s properties to Universal Parks around the world. The collaboration is still in its early stages of development.

The agreement brings two icons of entertainment together and represents a significant partnership for Nintendo as it expands the reach and popularity of its characters and intellectual property.

The immersive experiences will include major attractions at Universal’s theme parks and will feature Nintendo’s most famous characters and games.  More details will be announced in the future, as the Nintendo and Universal creative teams work to create specific concepts.

Nintendo features timeless characters like Mario, Donkey Kong and Zelda. Not only will it appeal to fans of the parks, but this could potentially bring more family friendly areas for all ages to enjoy.

As always, check back with Orlando United as further details are released, and discuss future Nintendo attractions on our forums. 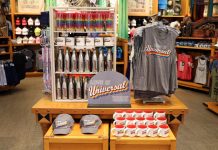 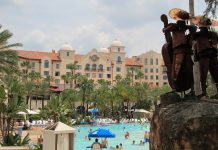 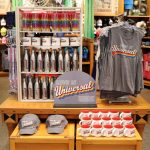 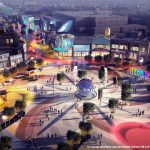 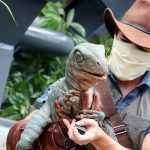 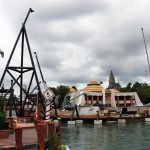