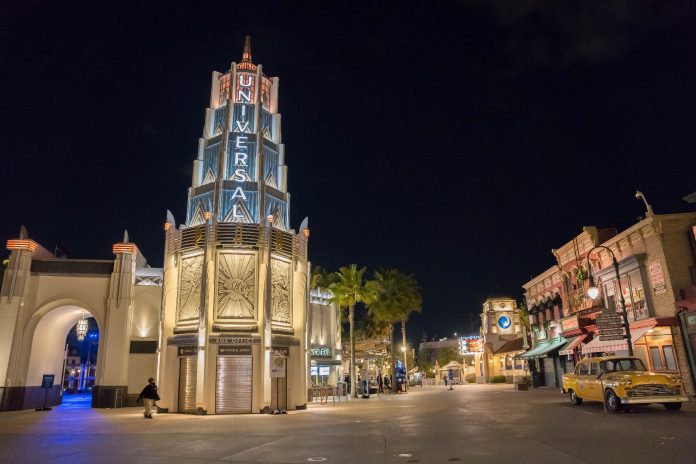 Get an insider’s perspective

Want to learn more about an attraction? Get an insider’s point-of-view with our comprehensive profile pages – featuring descriptions, reviews, suggestions, photos, and more!

Small note: Universal divides the theme park into two categories: the Upper Lot and the Lower Lot. For more on the layout of the park, please check out our Introduction. 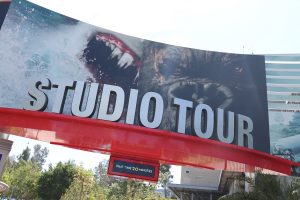 The world-famous Universal Studio Tour – the very heart and soul of Universal Studios Hollywood. Witness how a full-fledged movie studio operates and get the chance to see actual sets from your favorite movies and television shows.

Harry Potter and the Forbidden Journey 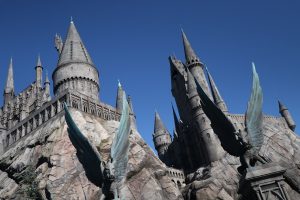 Universal’s most advanced attraction to date, Harry Potter and the Forbidden Journey takes you on a magical adventure through the world of Harry Potter!

Flight of the Hippogriff

Universal’s first outdoor coaster, Flight of Hippogriff takes you on a journey on how to properly greet the temperamental hippogriff.

A 3D motion-simulator-based attraction, Despicable Me: Minion Mayhem takes you on a whirlwind adventure with Gru, his three kids, and his lovable yellow assistants.

Continuing a long lineage of behind-the-scenes shows, the Special Effects Show gives guests a stunt-filled interactive look at some of Hollywood’s oldest and newest tricks.

A live-action stunt show, WaterWorld: A Live Sea War Spectacular takes you on a whirlwind adventure as you watch Helen and the Mariner flee from the evil Smokers in hopes of finding dry land.

A live outdoor stage show, Universal’s Animal Actors gives guests an insider’s view on how animals work alongside some of Hollywood’s biggest stars. Who knows, you might even be cast in a production!

Join the Simpsons in another fun, immersive motion-simulator journey as you wander through the captivating world of Krusty the Clown on the Simpsons Ride!

Do you like waffles? If so, join Shrek, Fiona, and Donkey as they yet again escape from the clutches of the evil Lordquaad in Shrek 4D!

Take a peaceful boat journey in the land of the dinosaurs in Jurassic Park…The Ride!

Revenge of the Mummy: The Ride

Revenge of the Mummy: The Ride is a thrilling indoor roller coaster that brings the successful Mummy franchise to life.

Based on the successful Transformers franchise, Transformers: The Ride 3D is one of Universal’s biggest thrills to date, featuring an advanced multi-story motion simulator!

Head on over to the Dino Play playground for a fun prehistoric experience!