GO BEHIND-THE-SCENES OF INSIDE UNIVERSAL

Inside Universal is supported by a team of fans (just like you!) who devote their time and efforts towards covering Universal Parks & Resorts. Though the site would not be possible without the kind contributions of unnamed individuals over the years, here is just a short list of the more prominent names behind our small operation.

GO BEHIND-THE-SCENES OF OUR FORUMS

Inside Universal’s forums is the Internet’s leading unofficial forum dedicated to Universal Studios Hollywood and Universal Orlando. Operated as a separate entity alongside Inside Universal, the forums is home to some of the web’s hottest news, rumors and updates surrounding both coasts – all sourced by our thriving community.

If you’re looking to have your Universal-related question answered, or if you’d simply like to chat about the park’s future developments, Inside Universal is the Internet’s definitive source. 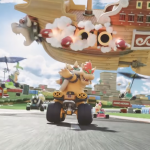 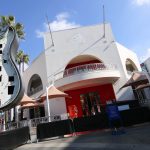 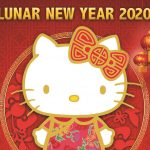