Located directly in front of the park, the Universal Studio Store is Universal’s flagship store. It’s your first stop as you enter the park, and it’s last stop before you head out. Think of it as a catch-all for Universal’s most popular items.

One of the biggest and most elaborate stores at Universal, the Universal Studio Store is definitely worth your visit before you leave. It’s situated to grab your attention for any last-minute merchandise, and it’s bound to carry some of the more popular merchandise from the park. The Studio Store includes merchandise bearing the park’s name such as stationary, pens, postcards, items from popular franchises, and it also carries the more generic Los Angeles, Hollywood, and California themed merchandise that an out of town guest may enjoy (a few other in-park stores do as well). However, if you’re looking for a specific specialty product, you probably won’t find it here. You’ll need to find a specialty store to find more personalized items catered to their respective franchise (think Jurassic Outfitters or the Transformers Supply Vault). 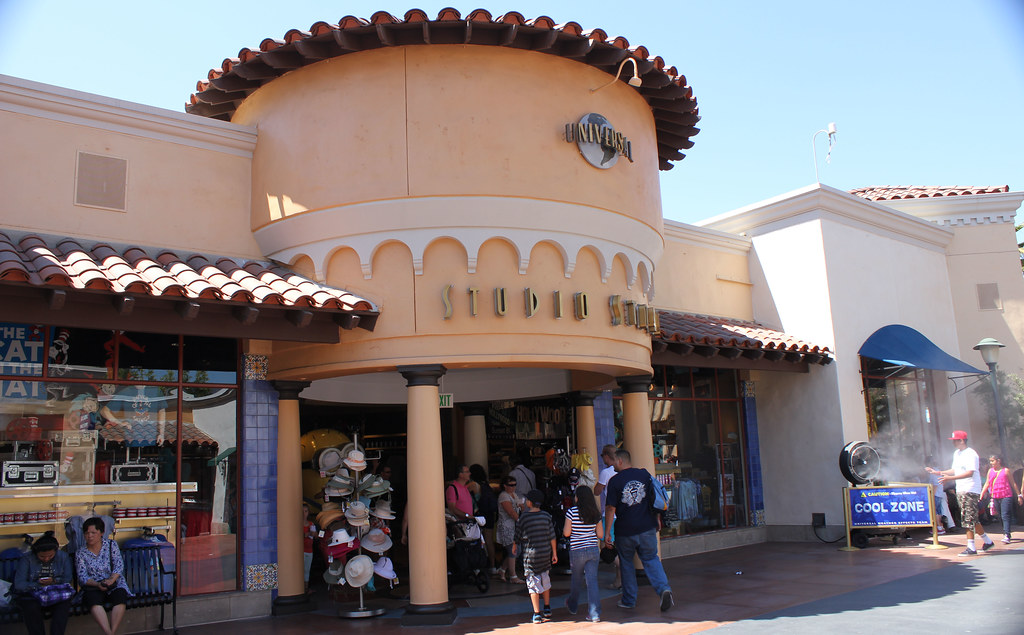 Directly in front of the park’s entrance, the Universal Studio Store is located just to the left when you’re entering the park from the turnstiles.

Everything – well, almost. Not only does the Universal Studio Store carry candy, movie posters, pins, lanyards, stuffed animals, pens, signs and apparel, but they also have a collection of gifts from most of the latest attractions within the park. Think of this store as Universal’s equivalent of a greatest hits album – only instead of songs, there’s merchandise.

Send it to the front!

Don’t waste time carrying souvenirs! Have an employee “send it to the front” to the Universal Studio Store. Just be sure to visit the pick-up kiosk located within the store before you leave. Alternatively, a team member should be able to assist if you request this feature by name.

Beat the crowds! There’s another store located in CityWalk! 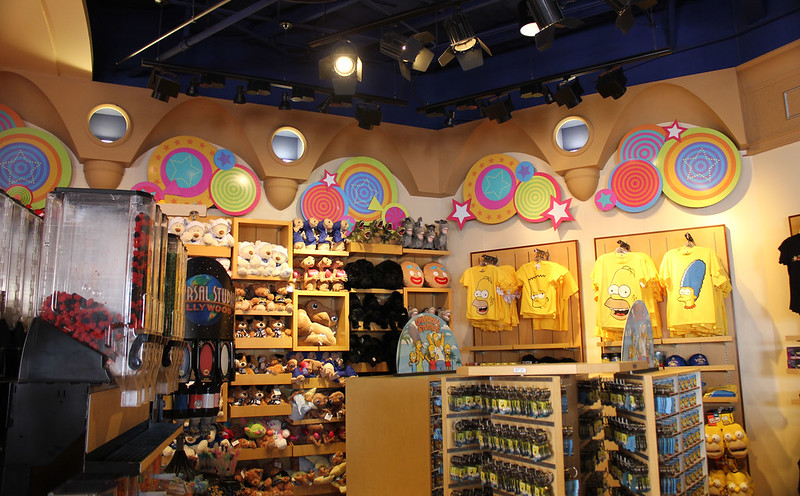 Candy to the left, apparel to the right. 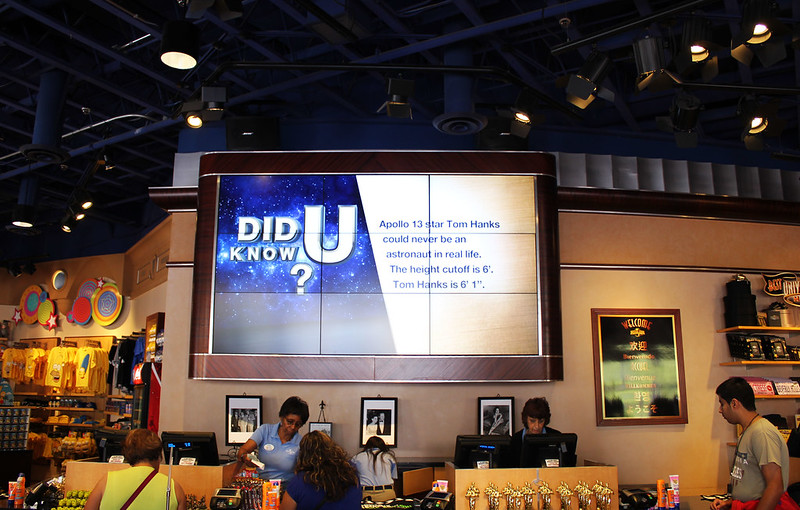 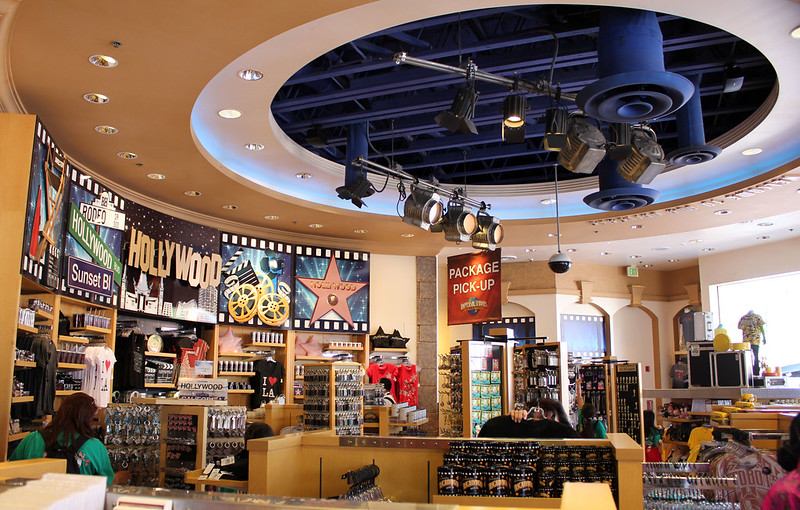 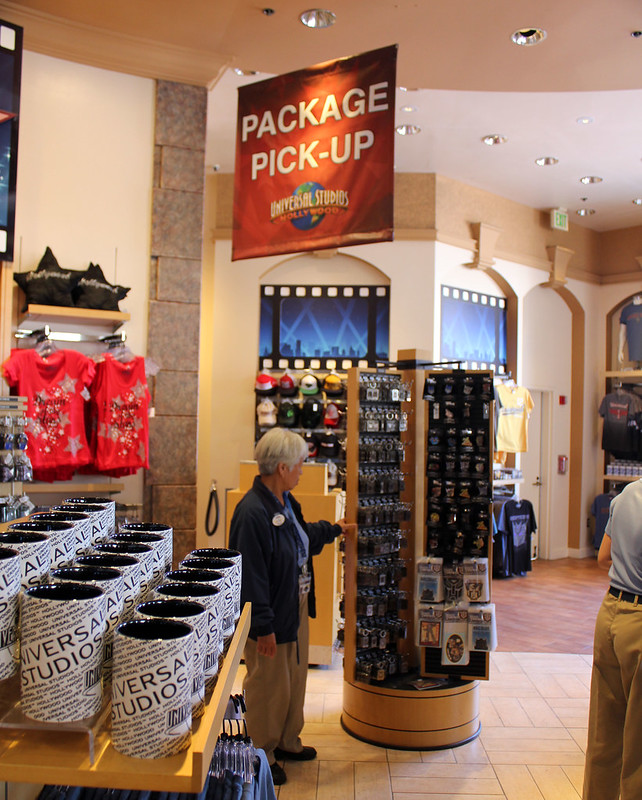 The pick-up counter for items “sent to the front.”