Running just over two weeks and included in the price of admission, Universal Plaza will be redecorated to celebrate the year of the ram, along with the other animals that make up the zodiac calendar. In addition to the decorations, Universal’s classic characters will be decked out in traditional Chinese attire. However, the main draw of this event is Mandarin-speaking Megatron who proved to be a major hit last year.

Late last year, a selfie video was posted on YouTube of Megatron poking fun at the guest recording a video. It quickly went viral, quickly accumulating millions of views. Since then, Megatron has since become a victim of his own success, inspiring other guests to attempt to provoke him in a similar manner. Whether the Mandarin-speaking Megatron will be as easily aggravated remains to be seen. 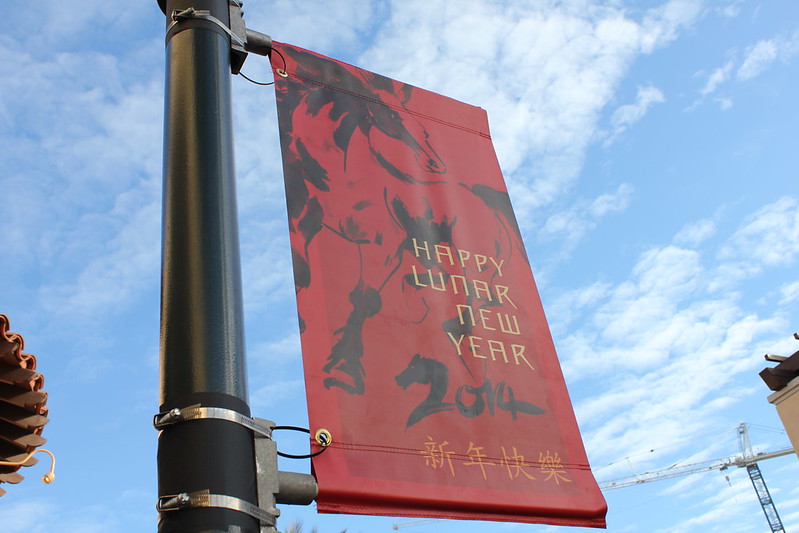 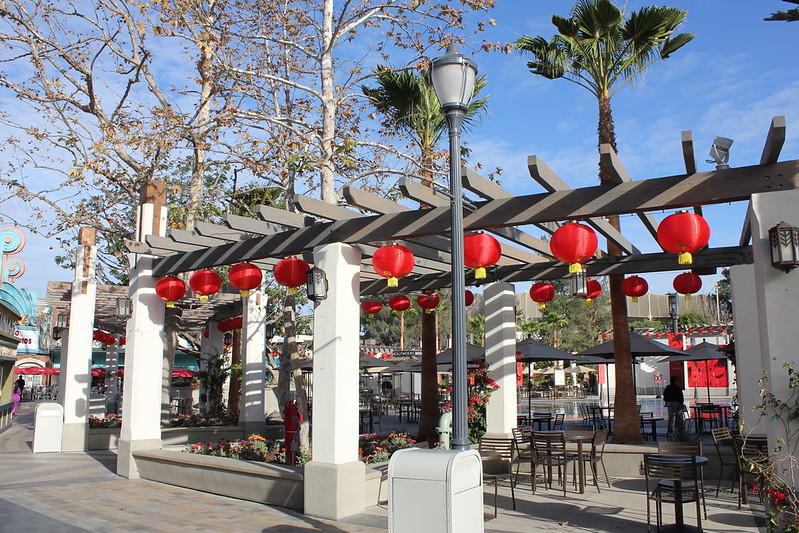 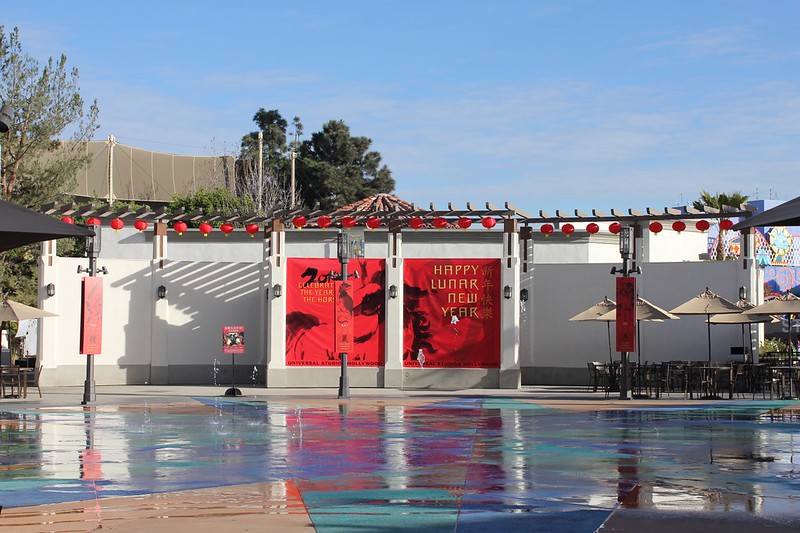 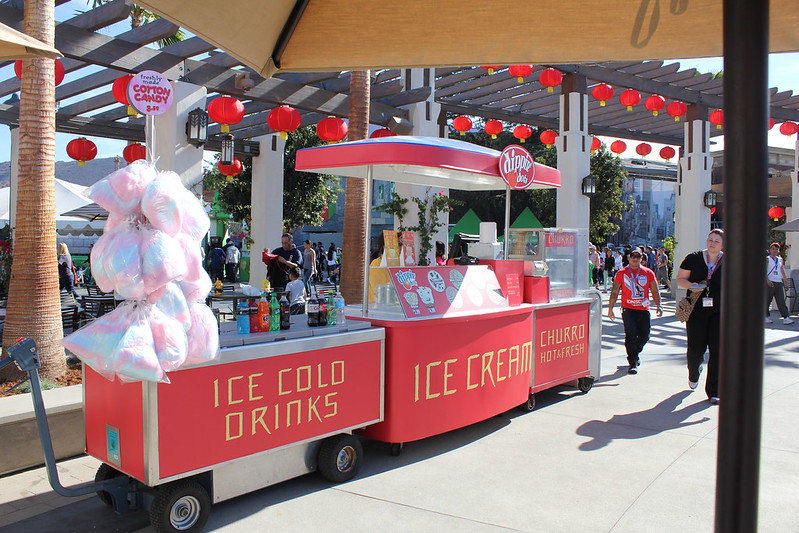 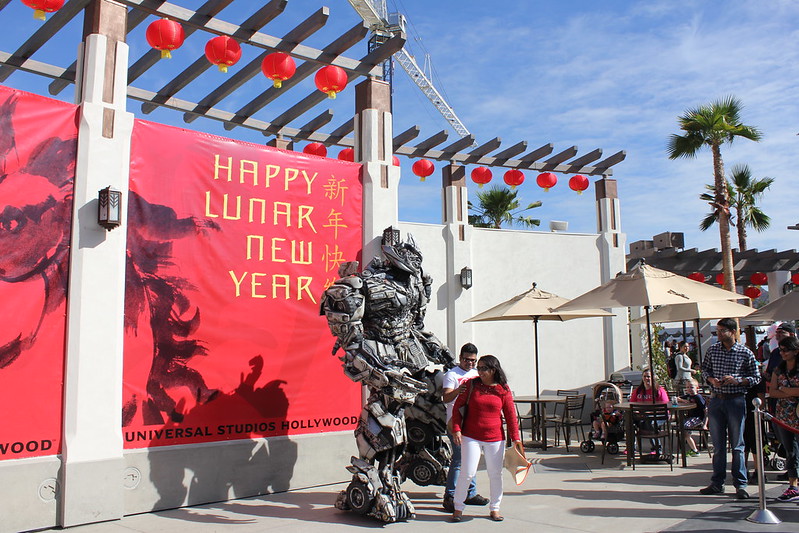 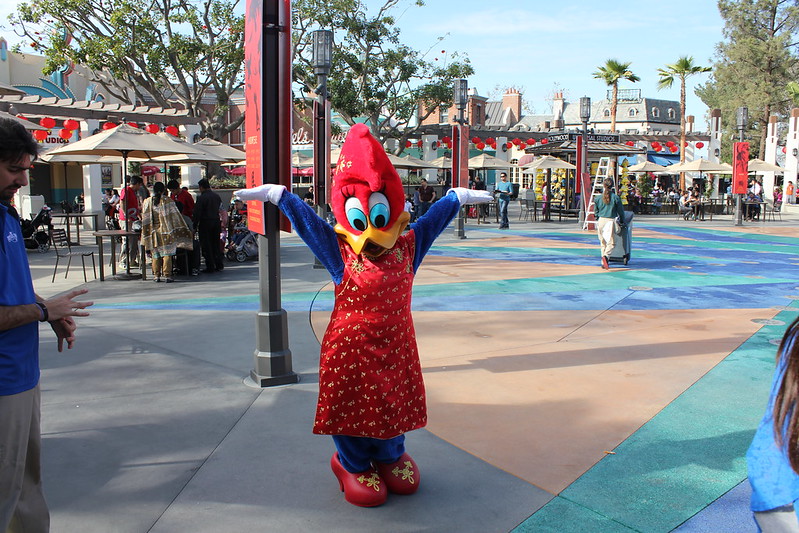 The celebration comes to life within Universal Plaza – a new Art Deco-inspired grand courtyard situated at the heart of the theme park – where guests will be ushered in to celebrate the “Year of the Ram” under a curtain of customary red Chinese lanterns and a stunning all-new Plum Blossom Arch. The polygon-shaped piazza will also display a dozen lampposts each featuring the twelve zodiac animal signs along with three symbolic attributes.

A highlight of the Lunar New Year program will be the Mandarin-speaking MEGATRON, who will engage guests in conversation that is characteristic of his DECEPTICON TRANSFORMER’s persona. MEGATRON – an ominous 12-foot-tall figure – is one of the stars of Universal Studios Hollywood’s award-winning thrill ride, “Transformers: The Ride-3D” which immerses guests in the 3D-HD action-packed robotic world of the TRANSFORMERS. In-park signage will notate times for the daily MEGATRON meet and greet.

Favorite Universal characters, including Curious George and Woody and Winnie Woodpecker, will join the celebration dressed in traditional Chinese attire to meet guests and take memorable photos in front of a customary Chinese gong. Asian-inspired treats along with traditional music, resonating throughout the Plaza, will help in commemorating the festive Lunar New Year.

Lunar New Year is included in the price of admission to Universal Studios Hollywood.