What does it take to be a scareactor? According to Universal Studios Hollywood Creative Director John Murdy, “It’s part athlete, part actor. You need to be in control of your body.” 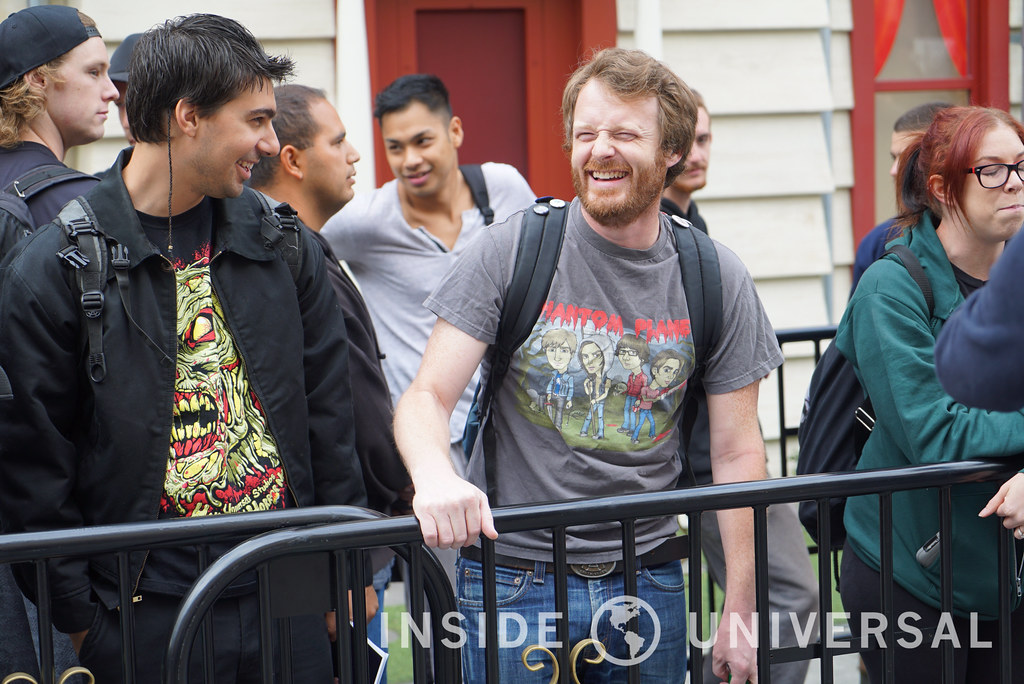 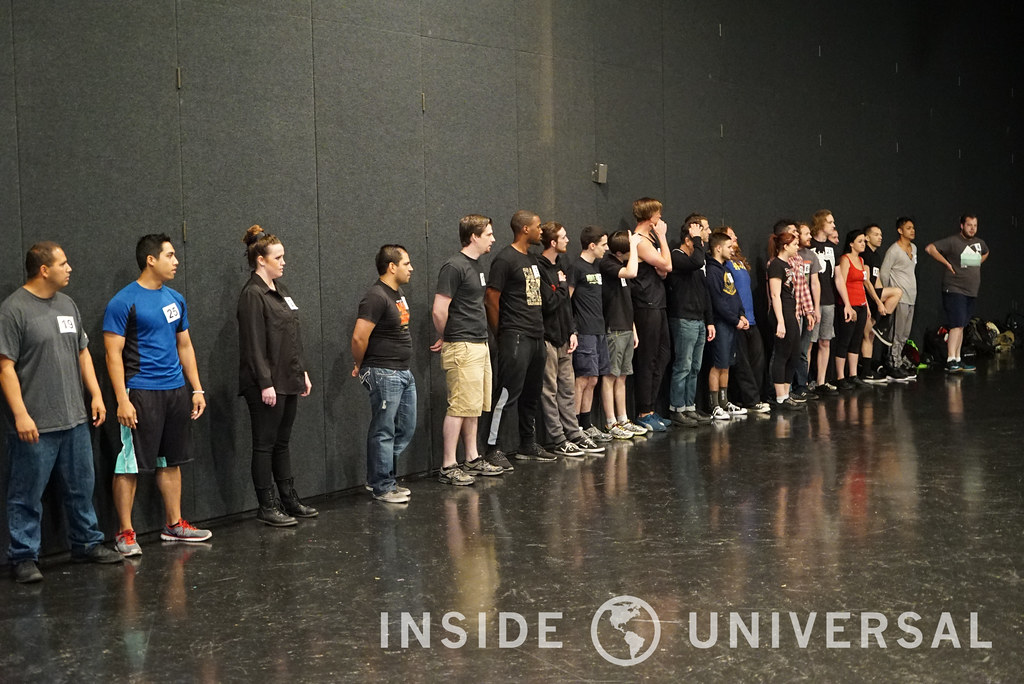 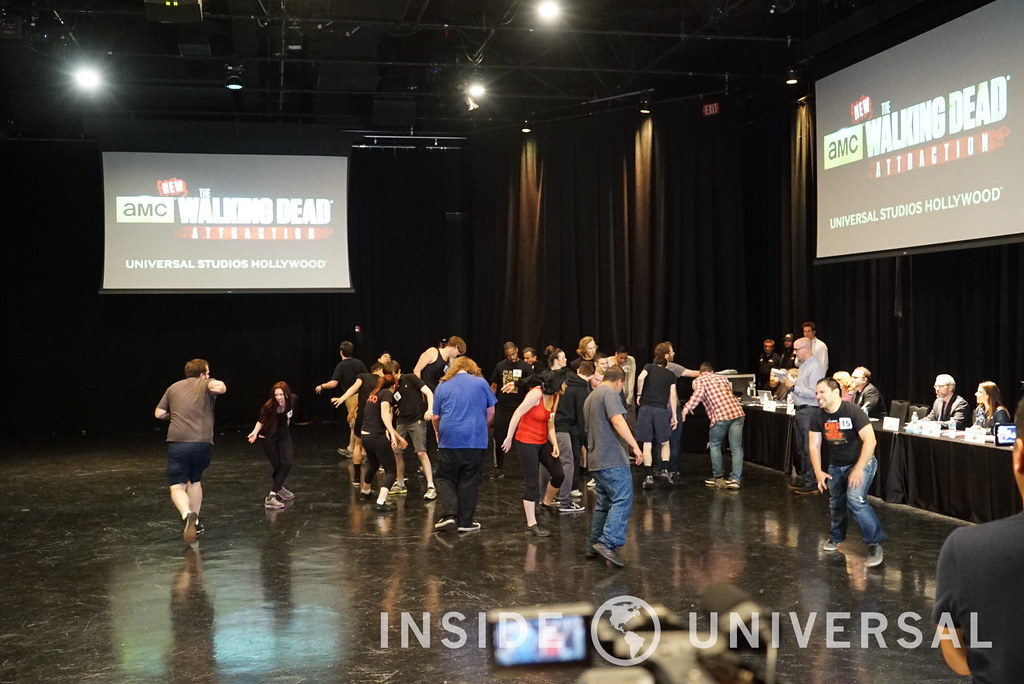 With that advice, hundreds of hopefuls gathered in front of the globe theater with the hopes of becoming part of Universal’s latest attraction. With a headshot in hand, actors were escorted in groups of twenty to meet Universal’s casting department. They were instructed to act out two sets of scenes – one with a general walk around and the second featuring an empty chair (our hypothetical park guest for the park).

With the ominous The Walking Dead music blaring in the background, the actors were given the freedom to recreate walker or human survivor. After about a minute of time to show their acting abilities in a group setting, potential hopefuls were then given the opportunity to showcase their talents on an individual basis. An empty director’s chair was set up in the middle of the room and the actors were given instructions to treat that chair as an unfortunate park guest. The only limitation? Actors were instructed not to touch the chair at any point during their interactions. Longtime fans of Halloween Horror Nights will be familiar with the longstanding rule that scareactors are not permitted to touch a guest at any time, and the same rule would apply to The Walking Dead Attraction.

All in all, each group of actors were given a total of 10 minutes to audition. After the audition process concluded, the casting directors and producers gathered together to narrow the field. Those who passed the initial round would move on to the second stage of auditions. Once the final set of auditions have taken place and the actors have been offered a position, they will enter an intense training session that many compare to a monster boot camp. 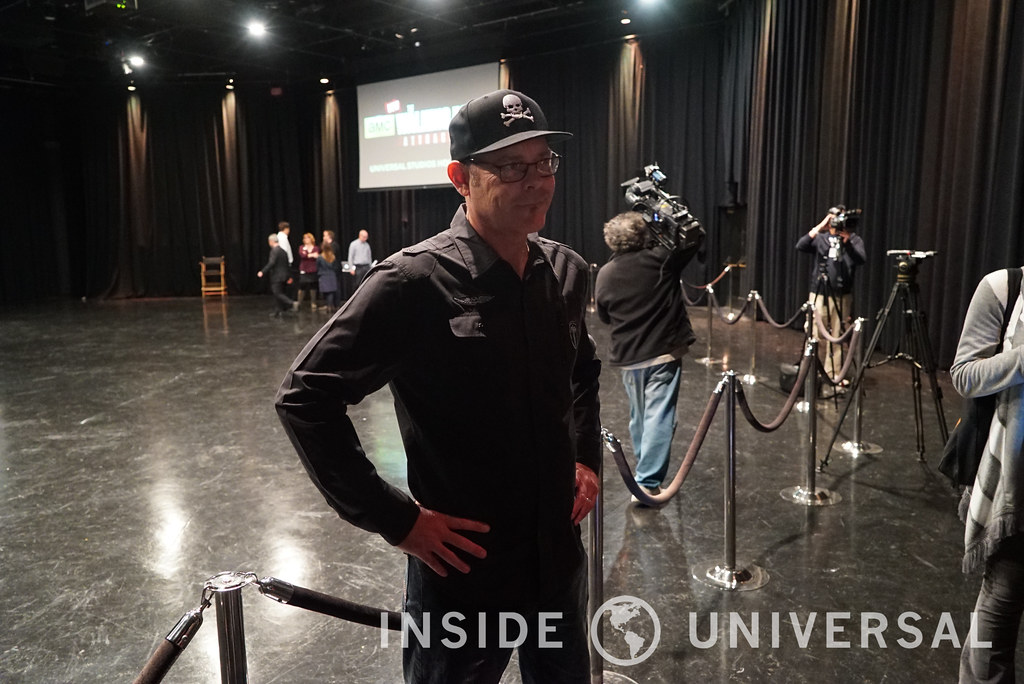 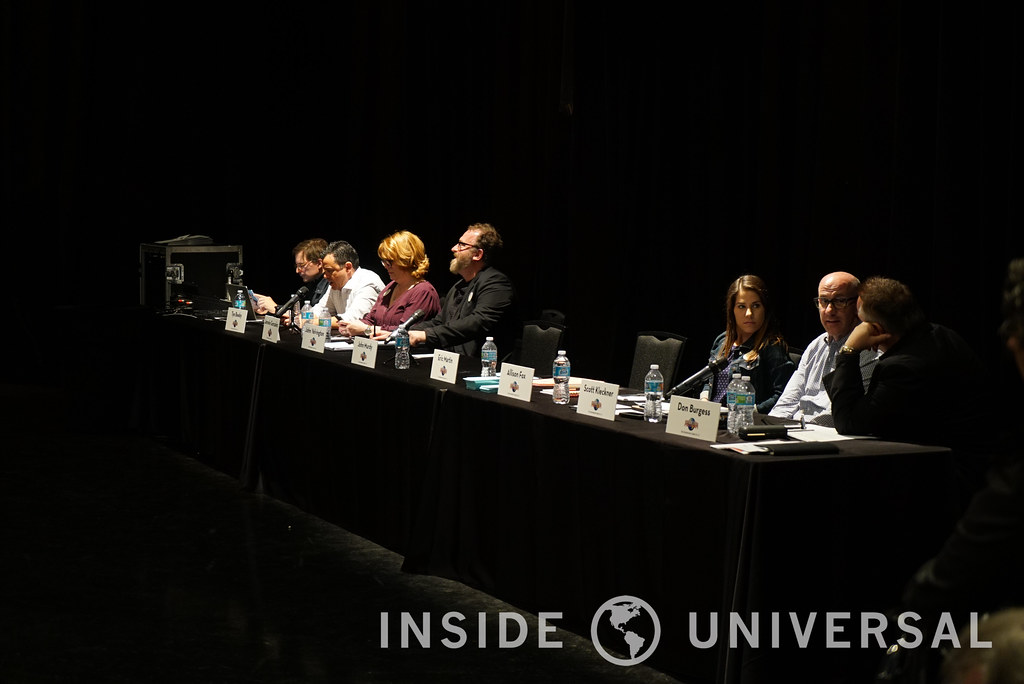 In the end, The Walking Dead Attraction will employ a total of 100 walkers and human survivors. To ensure that the authenticity of the maze, John Murdy and his creative team have joined forces with executive producer and director Greg Nicotero. With Nicotero’s vision and guidance, Universal will be able to replicate the incredible make up and design using the original molds from the cable series.

The surreal nature of this attraction will bring a heightened sense of reality and engulf the guest in an environment where they will be faced against walkers and human survivors. With top of the line authentic walker make-up effects and sophisticated animatronics, The Walking Dead will redefine mazes and how they are designed.

The Walking Dead Attraction will be house in a newly built structure made specifically for this attraction. While no specific opening date has been announced, the attraction is slated to open this summer at Universal Studios Hollywood.