From August 5-14, guests at Universal Studios Hollywood can experience From Coraline to Kubo: A Magical LAIKA Experience inside the Globe Theatre located next to Despicable Me: Minion Mayhem. The experience allows guests to get a behind-the-scenes glimpse of some of LAIKA’s stop motion animated films, including Coraline, ParaNorman, The Boxtrolls and Kubo and the Two Strings. LAIKA has produced four films thus far with a fifth film coming out later this month, with a total cumulative gross of almost half billion worldwide.

The experience is divided into four sections, with each section representing one of the four LAIKA films. 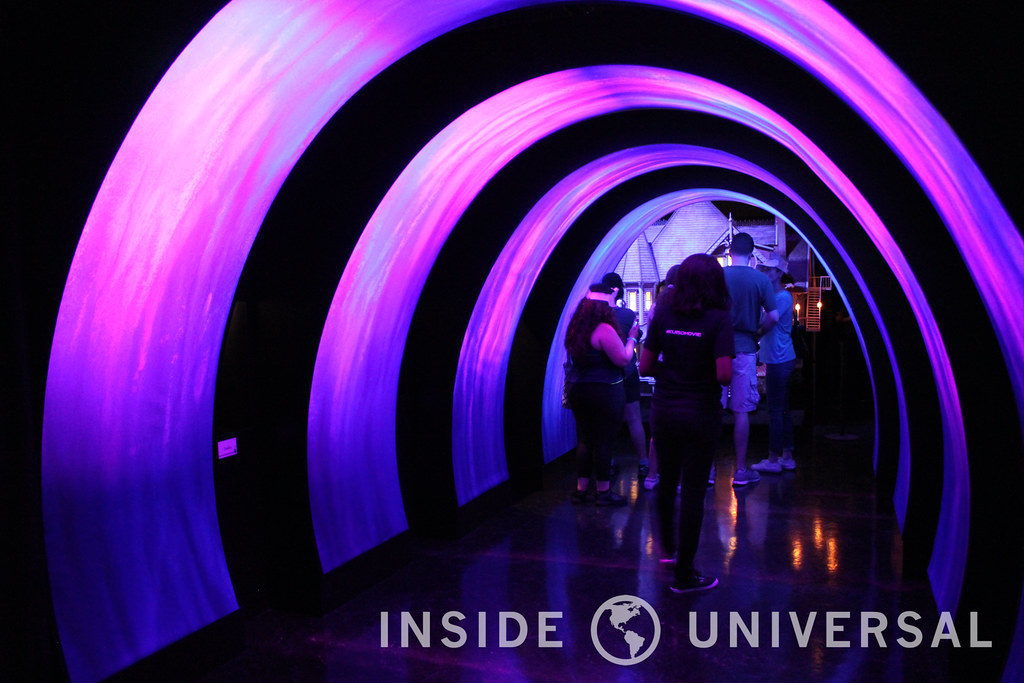 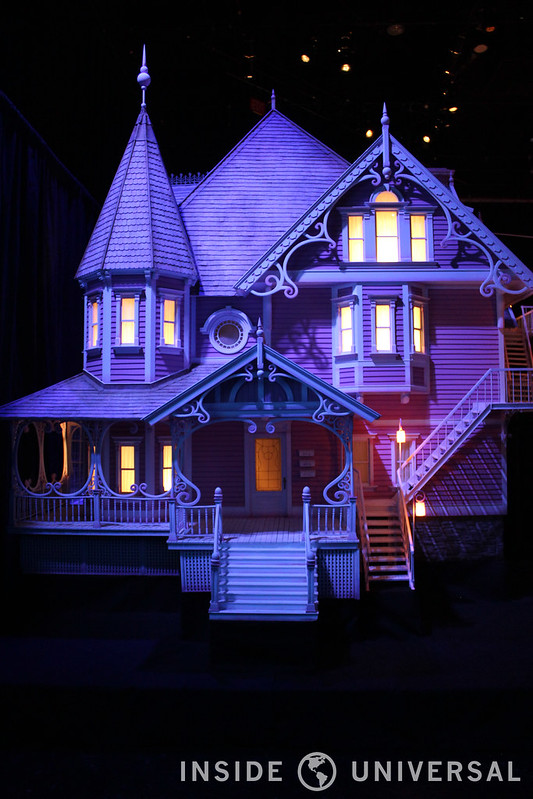 As you begin your journey through the exhibit, you enter the story of Coraline. You walk through a tunnel with a colorful array of lights, with puppets from the film adorning each side of the tunnel. For guests who would like a closer glimpse at how the miniatures were made, interactive monitors – with information from the designers and crew – are available nearby.

As you make your way through the tunnel, you come upon Coraline’s house – a large (relatively speaking) grandioise set piece that dominates the room. While the house is no bigger than a piece of furniture, the amount of detail that goes into making this set piece is impressive. Be sure to take your time studying these pieces as some of the models and puppets have notes regarding their creation. 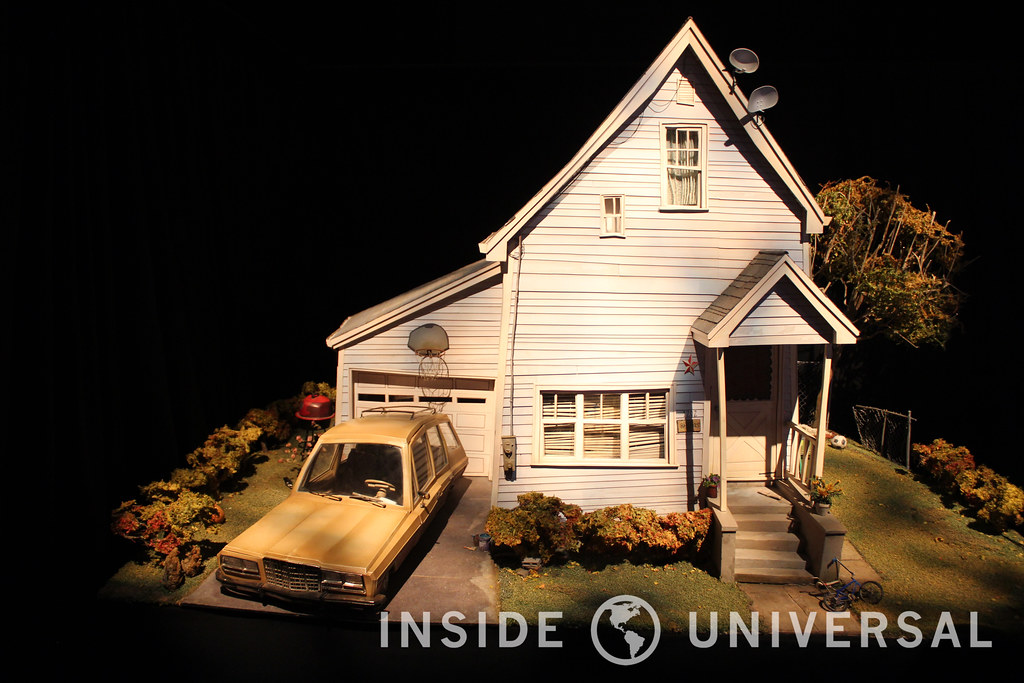 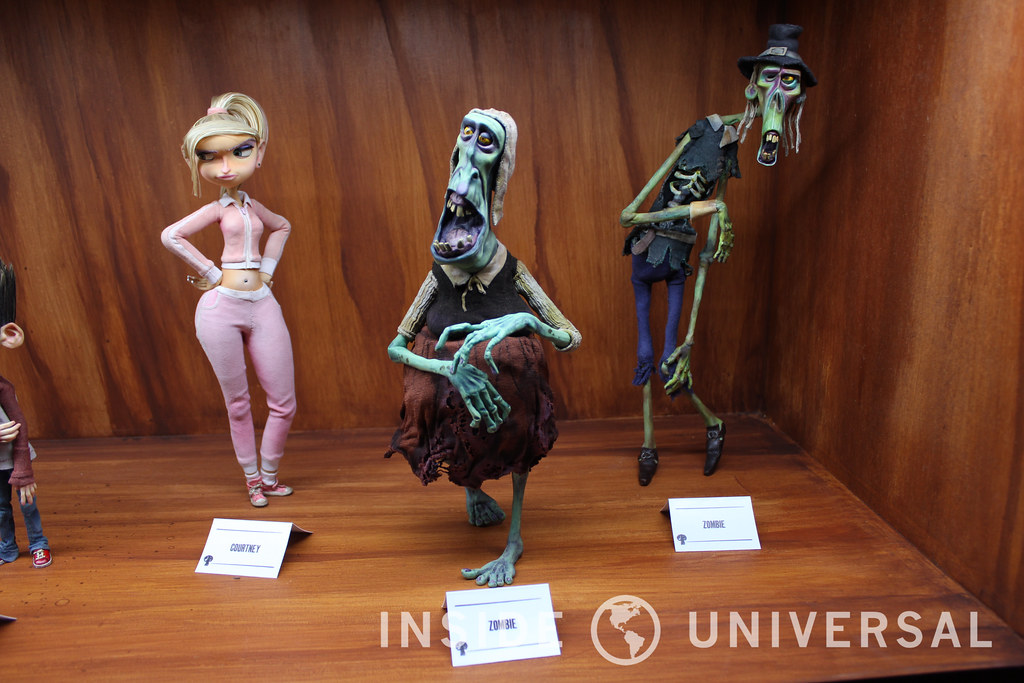 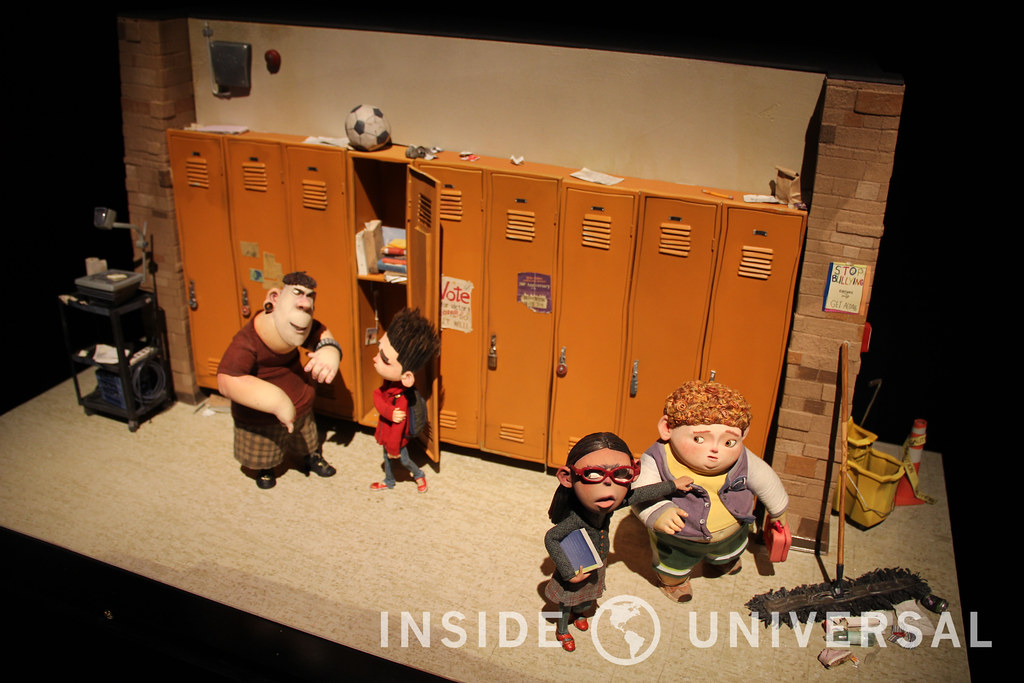 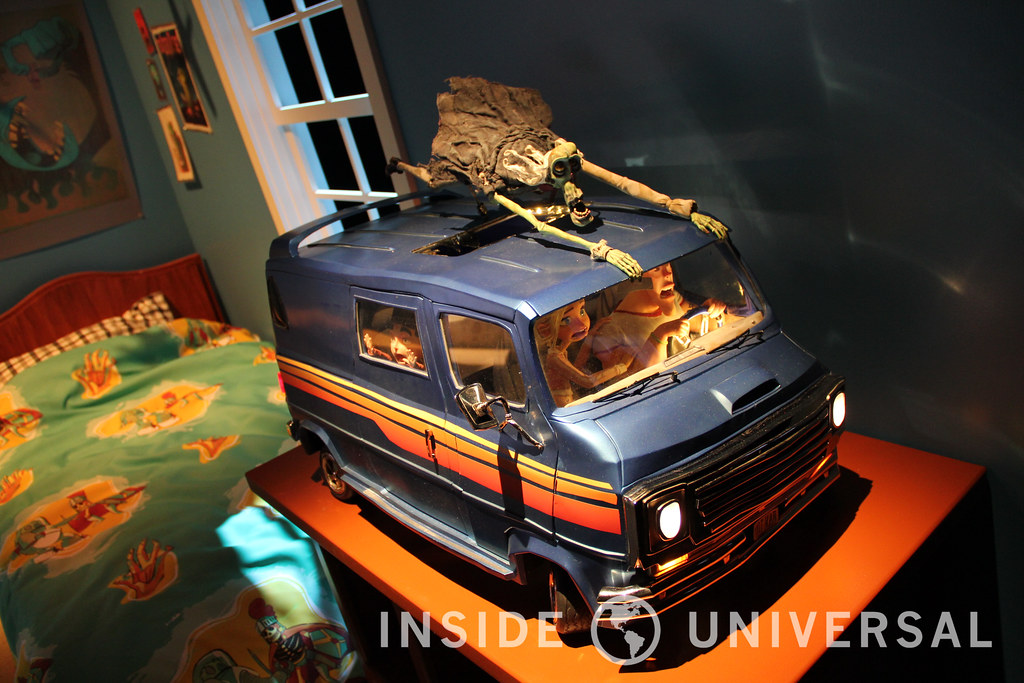 Directly to your right side is a model of a van with characters from the film. Continuing counterclockwise, you will come upon Norman’s bed – a fun photo opportunity stuffed with details.

You will also get a great look at the model used for Norman’s house, alongside a set featuring three other characters in school near their lockers. 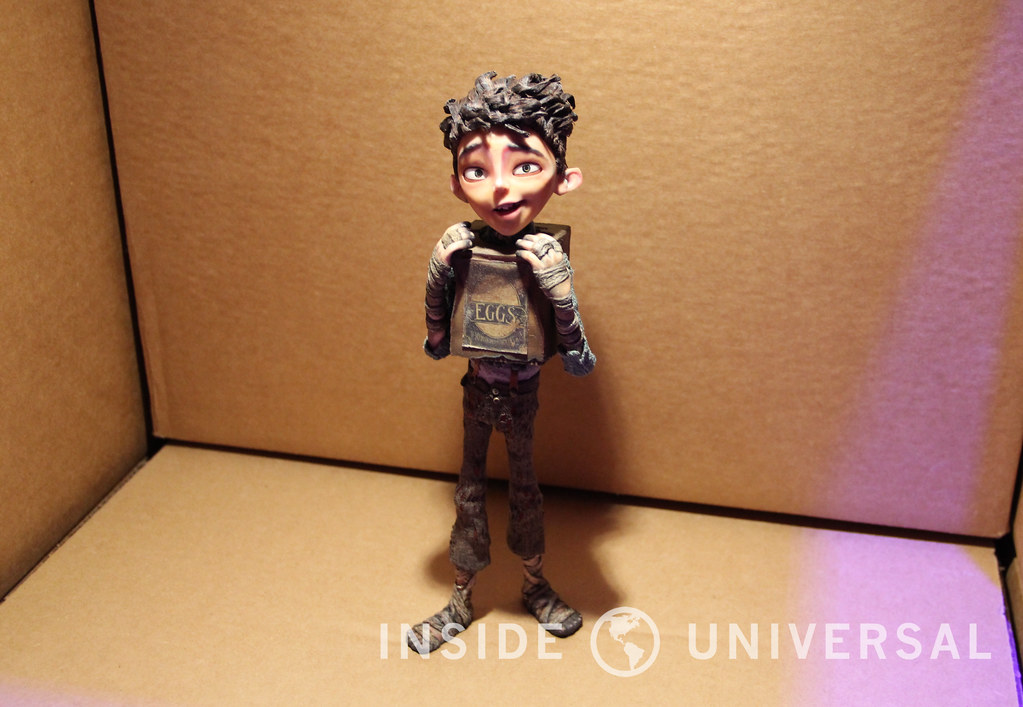 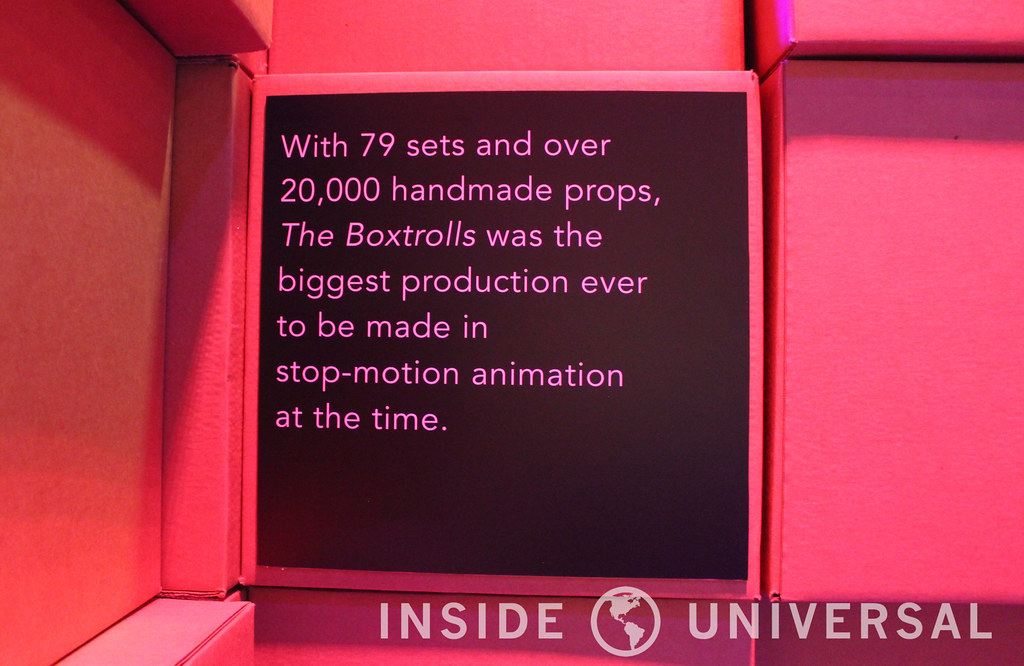 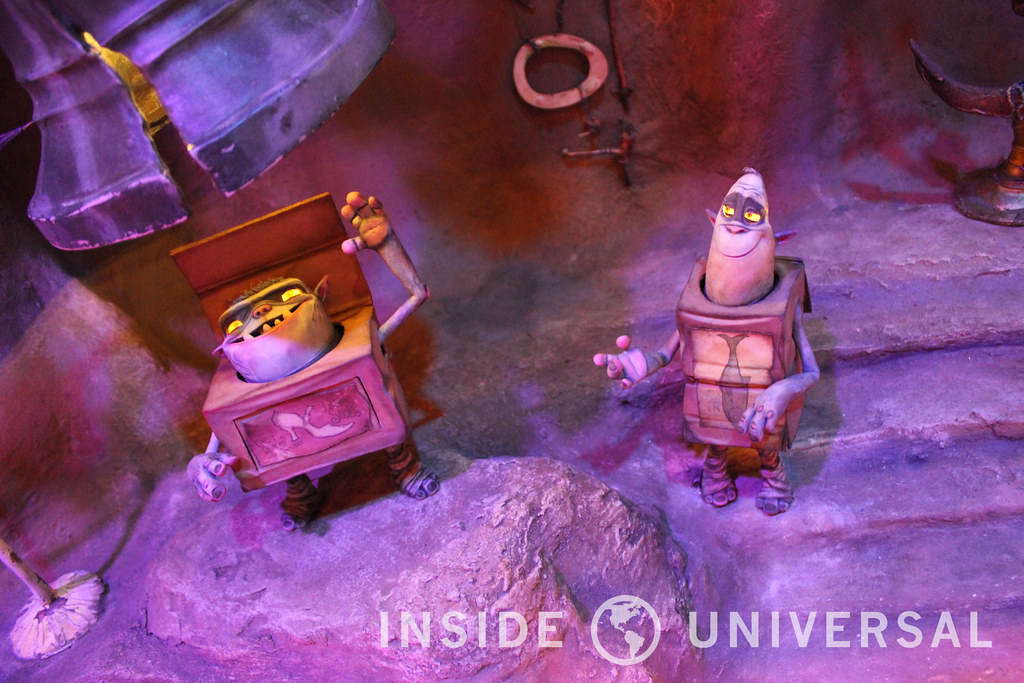 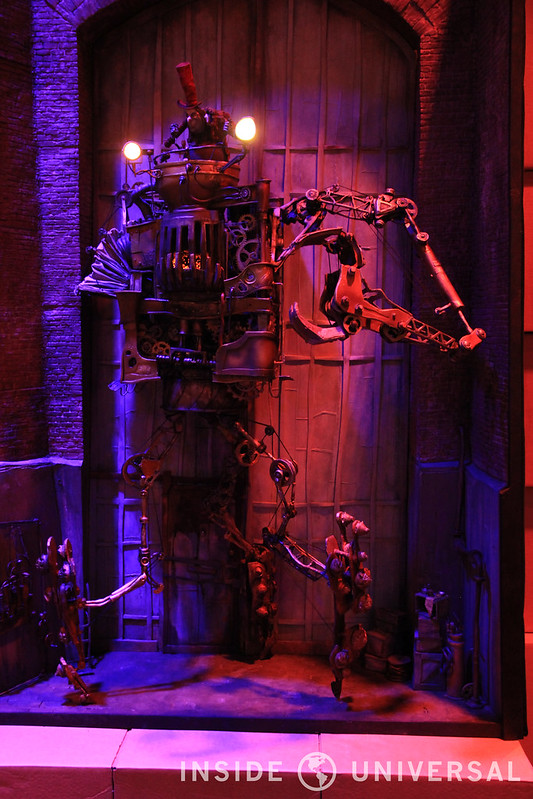 The Boxtrolls – the third section on our list – features a cute setup bordered with walls made out of boxes. What made this area so great was the size and scope of each puppet. Some were small enough to fit into the palm of your hand and others would most definitely require several people to carry. If you’re a fan of the film, you can also watch some behind-the-scenes footage that will give you a greater appreciation for the amount of time it takes to film a stop motion production.

Kubo and the Two Strings 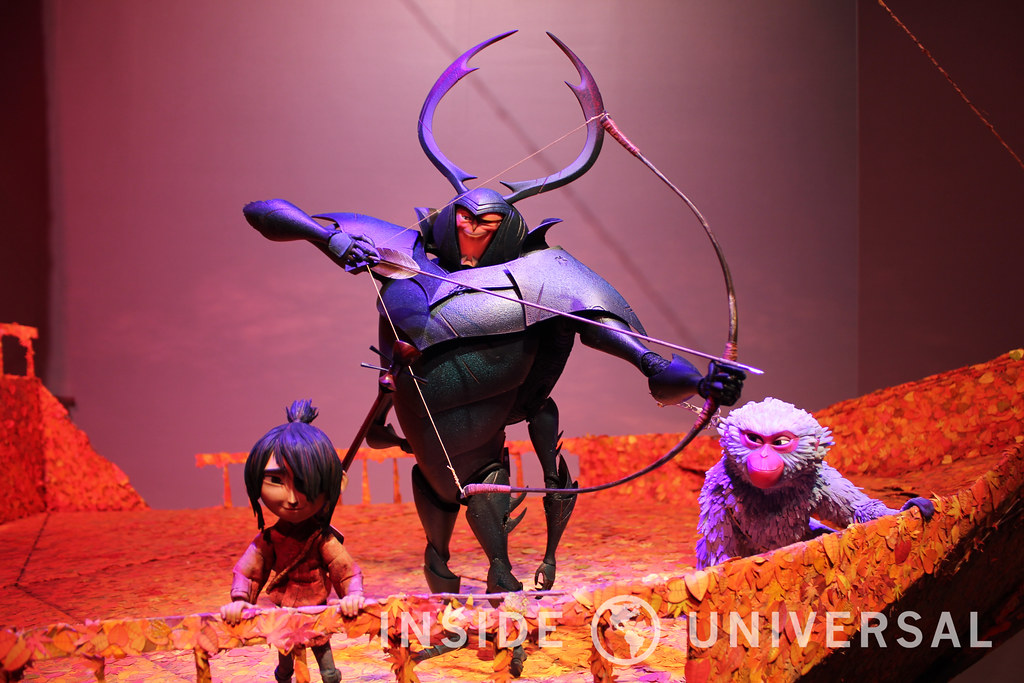 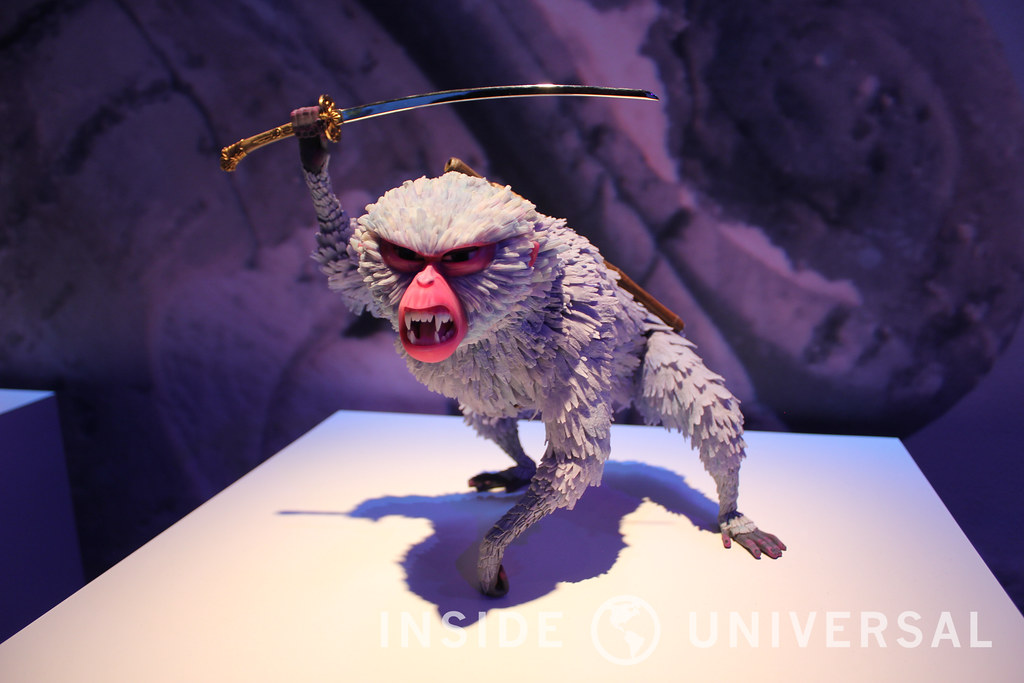 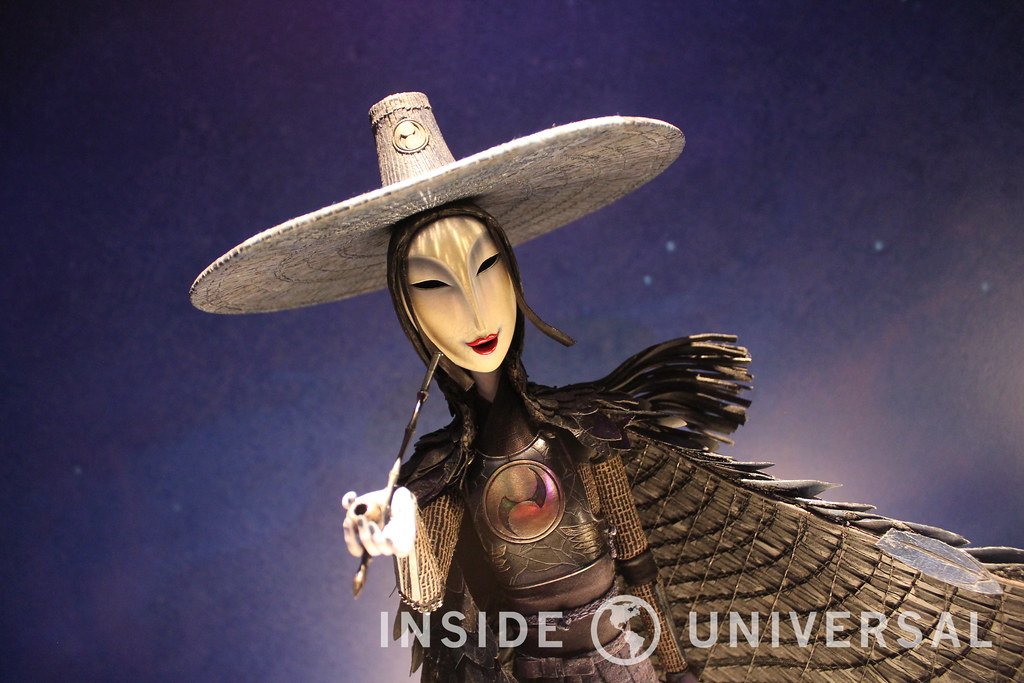 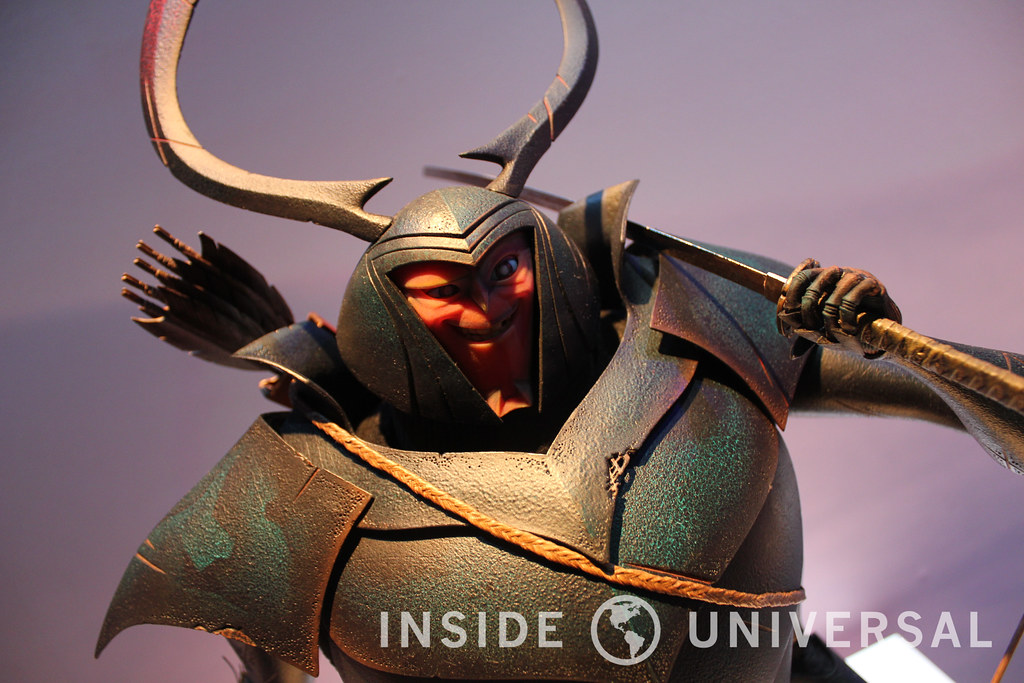 The last section of the exhibit features Laika’s newest film, Kubo and the Two Strings. Compared to the previous three exhibits, Kubo’s set pieces are – quite simply – large. This section also offers the most interactive elements, from photo opportunities in front of set pieces to a scene reenactment from the film.

All in all, exhibits like this fall directly into Universal’s wheelhouse of excellent behind-the-scenes experiences. We hope in the future more experiences like this one come to the park.