Last week, Universal Studios Hollywood held their annual “Day of Giving” charity event, which hosts 250 homeless children from Operation School Bell for a day of fun at the theme park.

Along with a day of fun, participants were also able to pick up school supplies, shoes, clothes and books for the school year.

Universal’s “Day of Giving” also benefited several non-profit organizations, including Children’s Hospital Los Angeles, Project Angel Food, and the AIDS Project L.A. among several others. Hundreds of Universal team members across the company participated in this annual charity event, which serves to connect the company with the greater Los Angeles community. 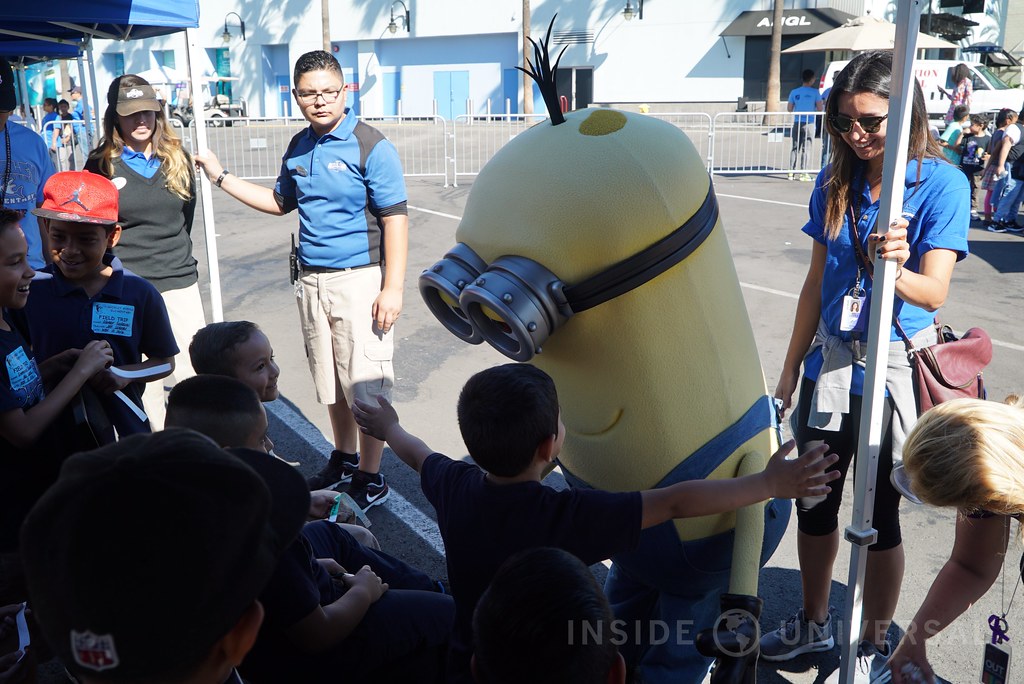 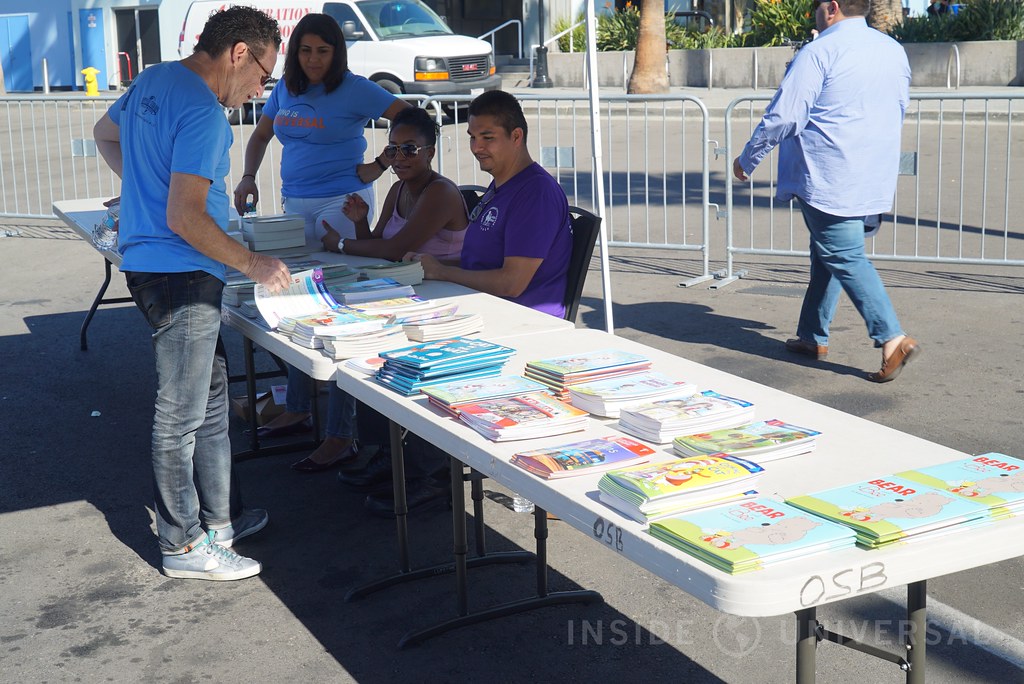 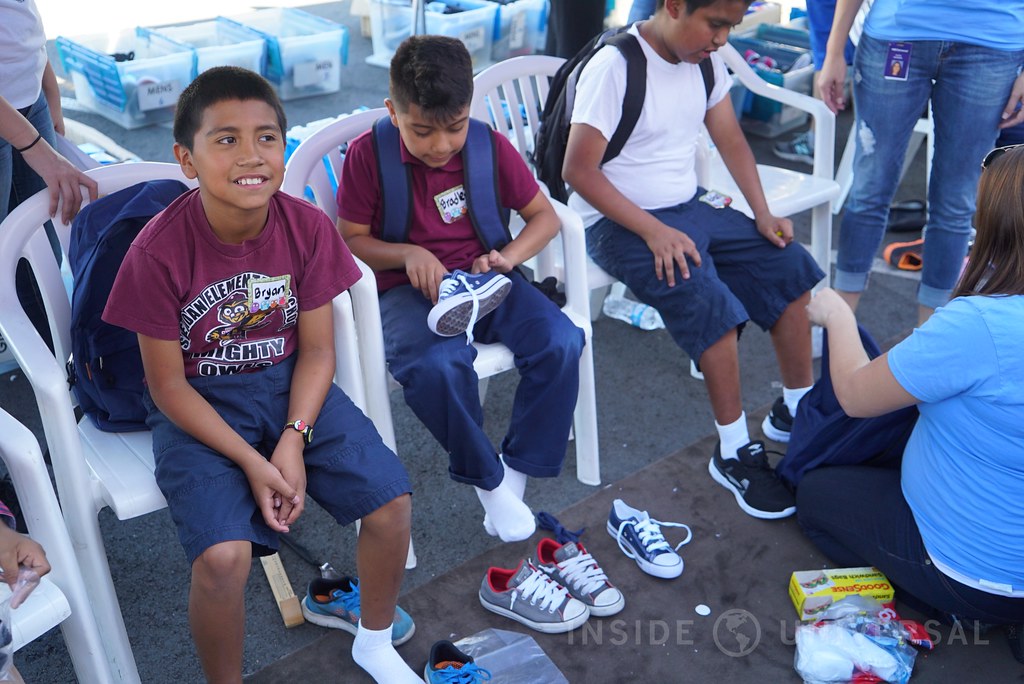 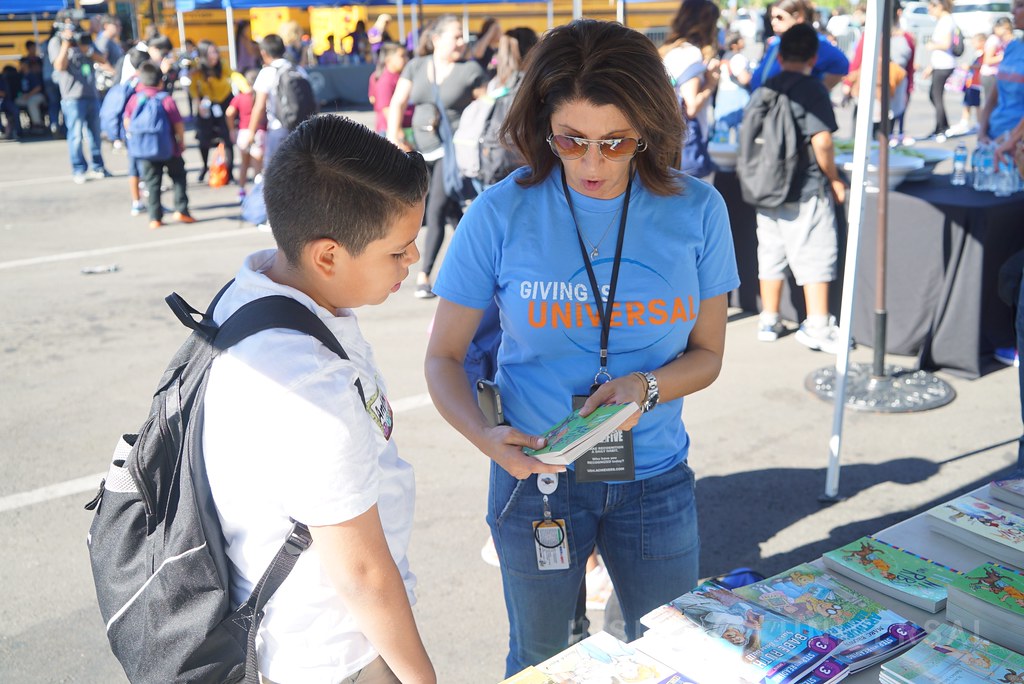