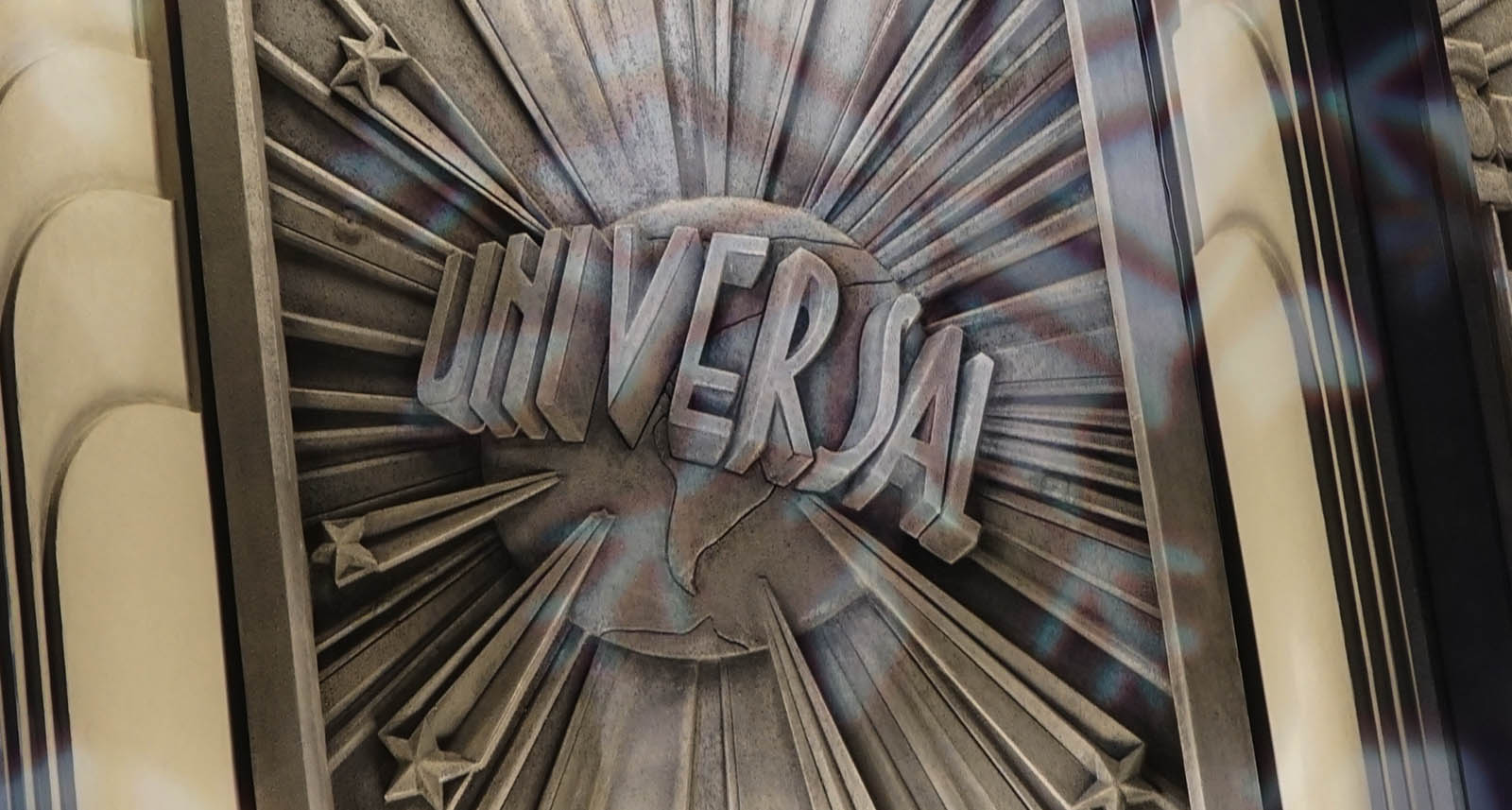 Today at Universal Studios Hollywood, Los Angeles Mayor Eric Garcetti was joined by Ron Meyer, Vice Chairman of NBCUniversal, Ernest Wooden Jr., President & CEO of the Los Angeles Tourism & Convention Board, Gene Seroka, Port of Los Angeles Executive Director, along with a representative from the Board of Airport Commissioners to announce this year’s record breaking year for Los Angeles’s economy.

Today’s announcements come as no surprise as the Los Angeles tourism industry continues to grow at rapid pace, with Universal Studios Hollywood playing a major role in the growth of tourism in Los Angeles. With the opening of The Wizarding World of Harry Potter and The Walking Dead Attraction, guests came at a record rate during the 2016 calendar year. “This is L.A.’s moment. Los Angeles is welcoming more visitors to our city and passengers through our airport than ever before. Our nation-leading Port is making L.A. an even more critical trade gateway to the work, and we are experiencing the kind of job growth that we haven’t seen in a generation,” said Mayor Eric Garcetti.

Ron Meyer was proud to speak about Universal, touting the theme park’s substantial growth. “With Comcast NBCUniversal’s unprecedented $1.5 billion dollar investment in the company’s core businesses of production and tourism. Universal Studios Hollywood has achieved record-breaking attendance, created thousands of jobs and had a positive impact on the region’s economy.”

Beyond Universal’s economic contributions, the city of Los Angeles saw record growth as well. According to the Los Angeles Tourism & Convention Board, L.A. welcomed 47.3 million visitors in 2016, which is an increase of nearly 4% from the previous year. The rise in tourism will aide in Mayor Garcetti’s goal of the city reaching 50 million tourists a year by 2020.

“Los Angeles continues to establish itself as one of the most desirable destinations in the world for tourists and business people alike,” said council member Paul Krekorian, Chair of the Budget and Finance, and Job Creation committees. Los Angeles International Airport also saw a rise in travelers as 80.9 million travelers passed through the airport – 22.6 million of which were international. In 2016, Los Angeles welcomed one million Chinese visitors – a new record in the United States. Visitors from India is also up 10% year over year.

Since Mayor Garcetti was sworn into office in 2013, Los Angeles has created more than 140,000 new jobs, cut the unemployment rate in half, and permitted more than 150,000 new businesses. It’s expected that this September, the City of Los Angeles will find out whether or not it will be hosting the 2024 Summer Olympic Games for the third time in the city’s history.

Los Angeles is thriving with tourists coming from around the world in record numbers to experience all that Los Angeles has to offer – including Universal Studios Hollywood.

Please continue to follow Inside Universal for leading coverage of all things happening at Universal Studios Hollywood.