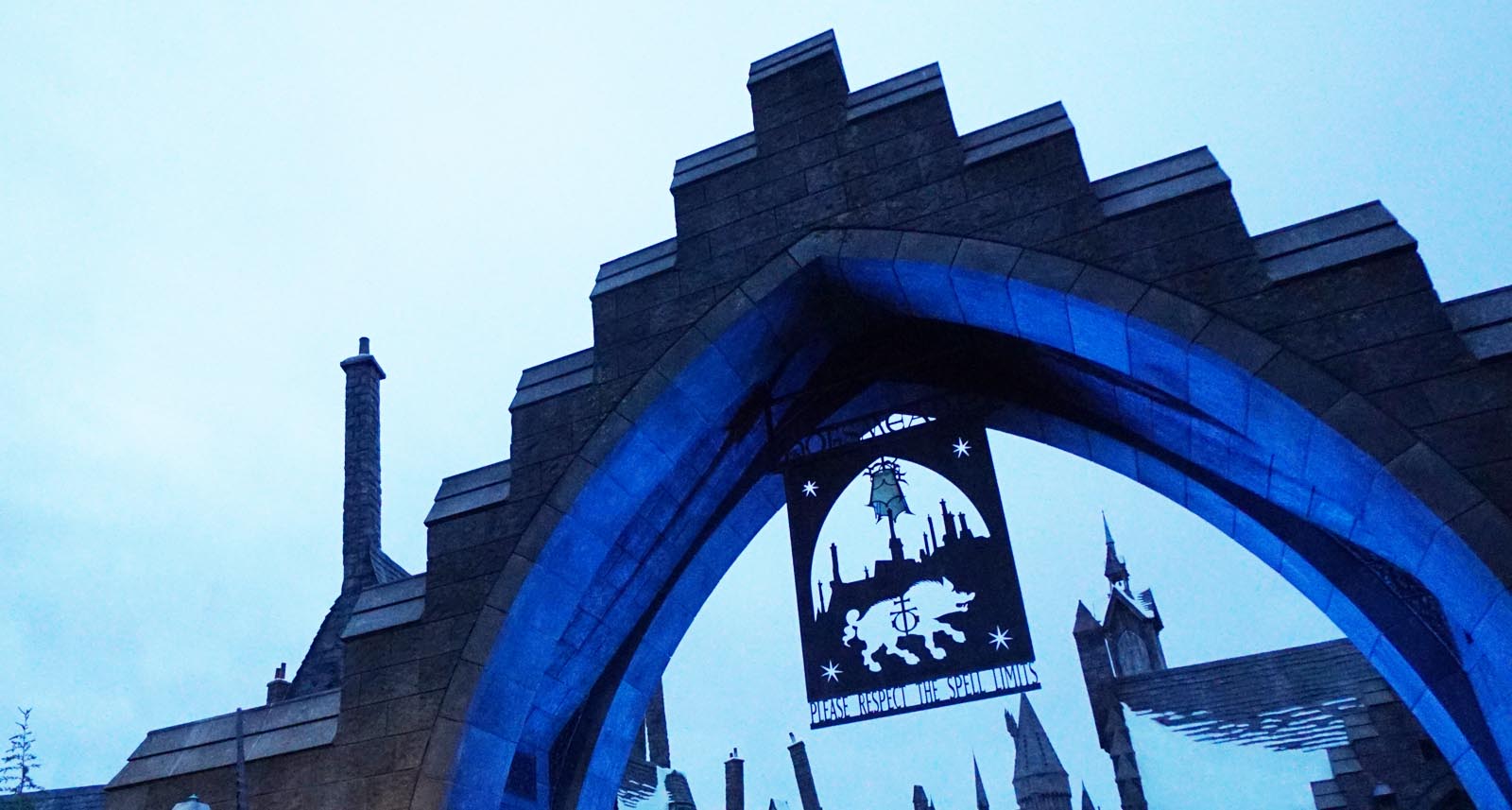 Several new wand experiences and effects may be coming to the Wizarding World of Harry Potter at Universal Studios Hollywood.

Inside Universal has learned that these new added experiences may be similar to the effects found over in Universal Studios Japan’s Wizarding World.

The wand experience allows guests to use specially-designed wands to interact with certain areas around the Wizarding World.

As of now, we cannot confirm which specific effects will be installed. Some of the wand experiences in the Wizarding World Japan include a fire effect, as well as a snow effect.

Stay tuned to Inside Universal for all the latest regarding Universal Parks & Resorts.