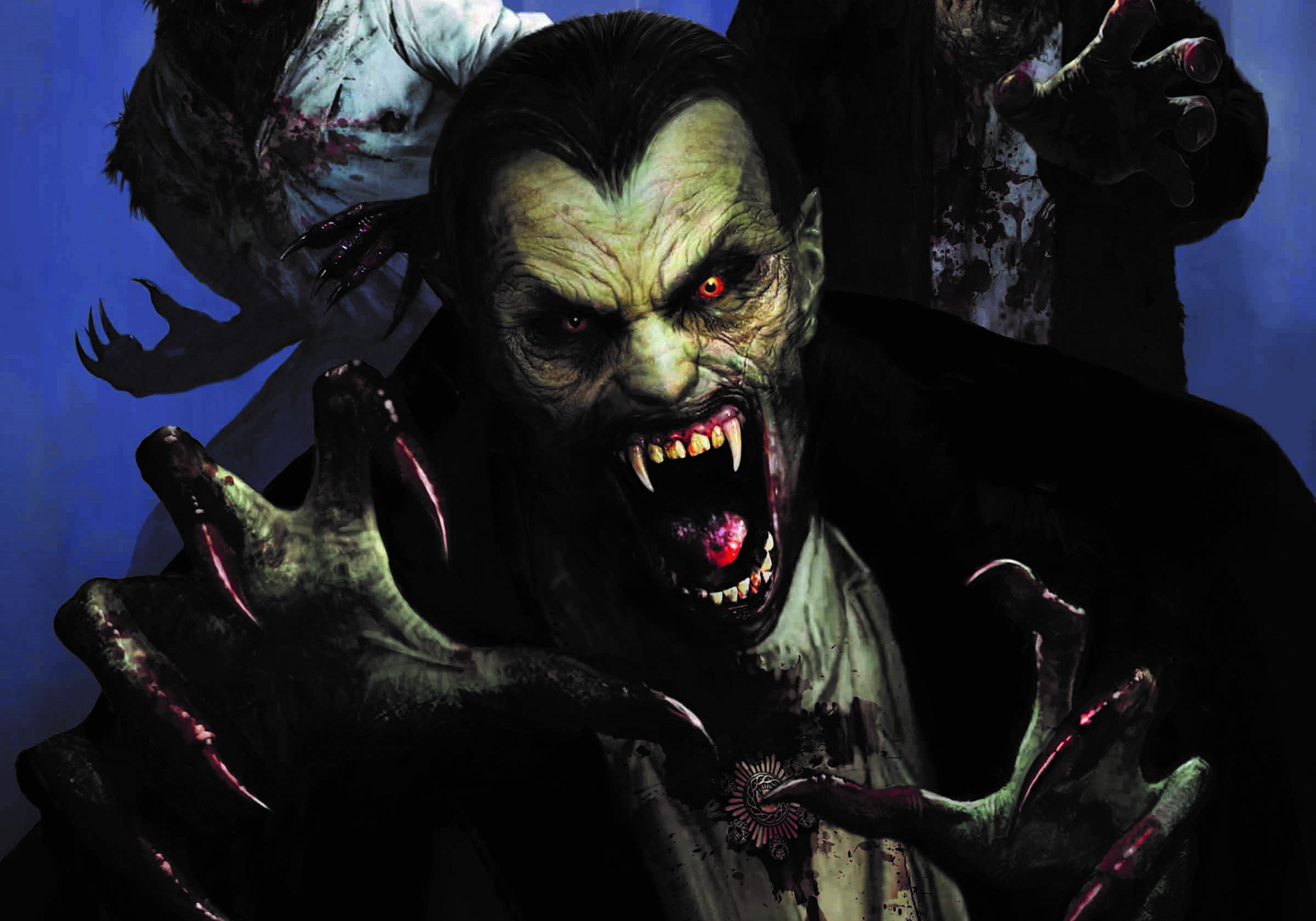 Universal Studios Hollywood has released the official soundtrack used for the Halloween Horror Nights maze, Universal Monsters, which can now be heard around the world on Spotify.

The soundtrack was composed by Rock & Roll Hall of Fame guitarist, Slash.

The popular maze pays homage to iconic classic Monsters by underscoring each of their unique attributes and reimagining them into terrifying modern day characters.  The Wolf Man, The Invisible Man, The Phantom of the Opera, Dracula, Dracula’s Bride, Frankenstein’s Monster, The Bride of Frankenstein and The Mummy are among those featured in the maze.

“This maze is the ultimate melding of two great icons, the Universal Classic Monsters and one of the greatest guitarists of all time,” said John Murdy, Executive Producer of “Halloween Horror Nights” at Universal Studios Hollywood. “Slash has great love and respect for these legendary characters, and we knew his unique musical genius would be the perfect ingredient to help bring the Universal Monsters to life as a ‘Living Horror Movie’ for modern day audiences.” 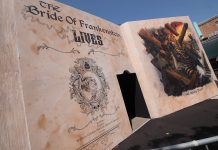