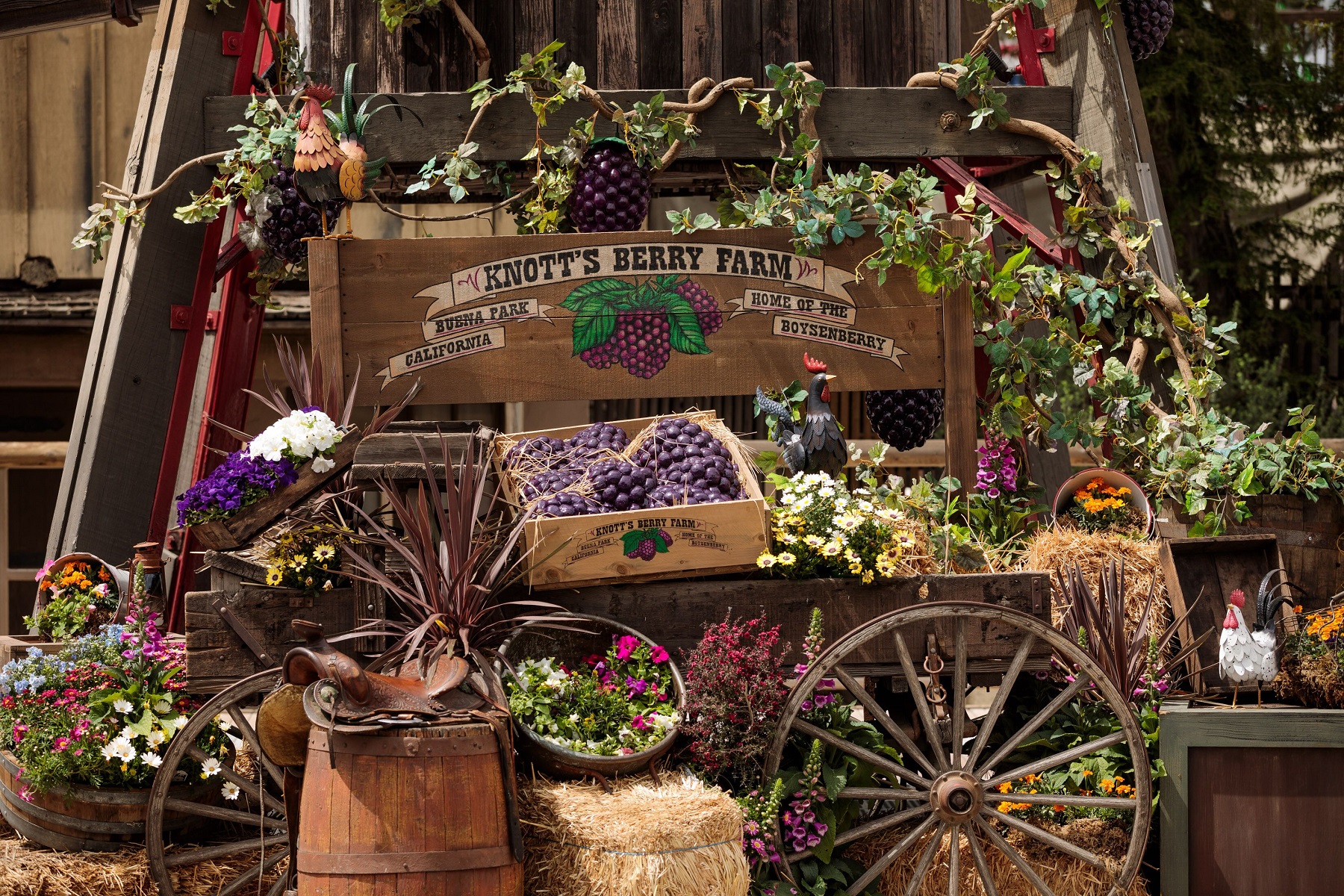 The Knott’s Boysenberry Festival is an annual food-inspired event that celebrates the park’s historic roots by highlighting the little berry that started it all, the boysenberry. This year’s newly-expanded festival will feature over 75 unique boysenberry-inspired creations crafted by the Knott’s culinary team. Guests will have the opportunity to indulge in a tantalizing line up of dishes ranging from savory foods with a boysenberry twist to one-of-a-kind specialty desserts and drinks that can only be found at Knott’s Berry Farm during this time of the year. In addition to the numerous food and drink offerings, the Knott’s Boysenberry Festival offers a wide selection of local crafters, live music, musical stage shows and fun activities for guests of all ages to enjoy. This year’s Boysenberry Festival runs 31 days starting March 29, operating daily through April 28, 2019.

This year’s lineup will introduce several new food items including:

A great way to indulge the new boysenberry food items during the festival is by purchasing a tasting card priced at $35 which offers eight tastings from a selection of fourteen boysenberry-inspired dishes. A variety of signature boysenberry items will also be available for purchase a la carte. Tasting cards are available at Knotts.com or at the theme park.

The Boysenberry Festival is included with admission to Knott’s Berry Farm.  Additional costs apply for food tasting experiences within the event. Knott’s will have extended hours on select days March  29 – April 28, allowing guests extra time to take advantage of all of the limited-time offerings. 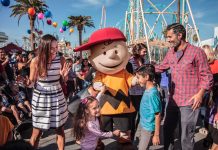 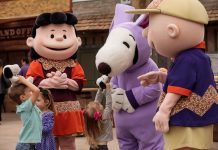 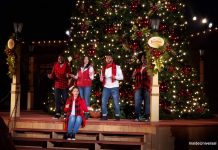