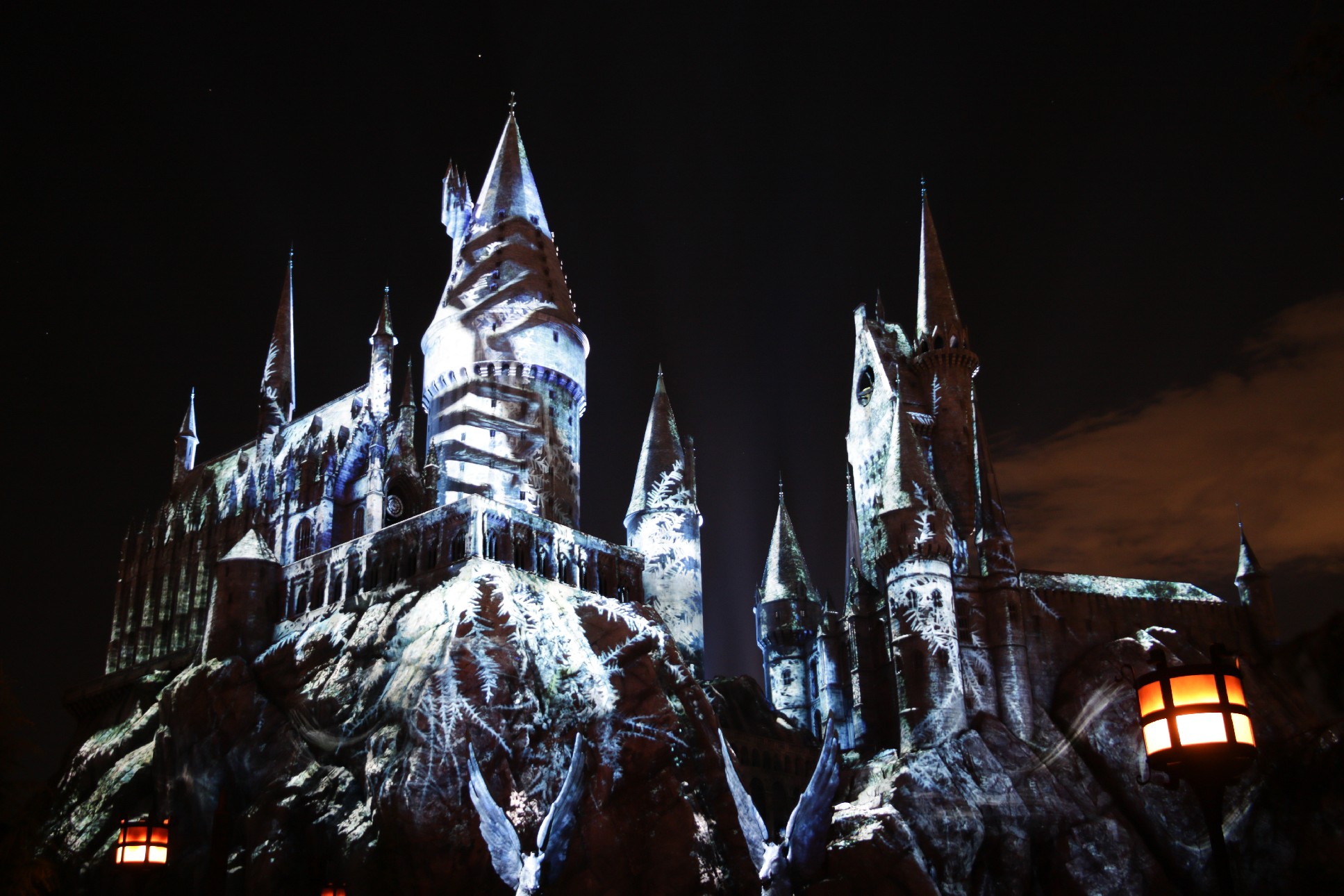 Universal Studios Hollywood has announced that the “Dark Arts at Hogwarts Castle” nighttime show will be returning this Summer, from June 22 to August 11.

The show premiered in April of this year to much praise. Our review mentioned how the show “successfully epitomizes the tense emotions surrounding the dark side of the Wizarding World; with captivating imagery and visual effects that make it stand out among its predecessors.”.