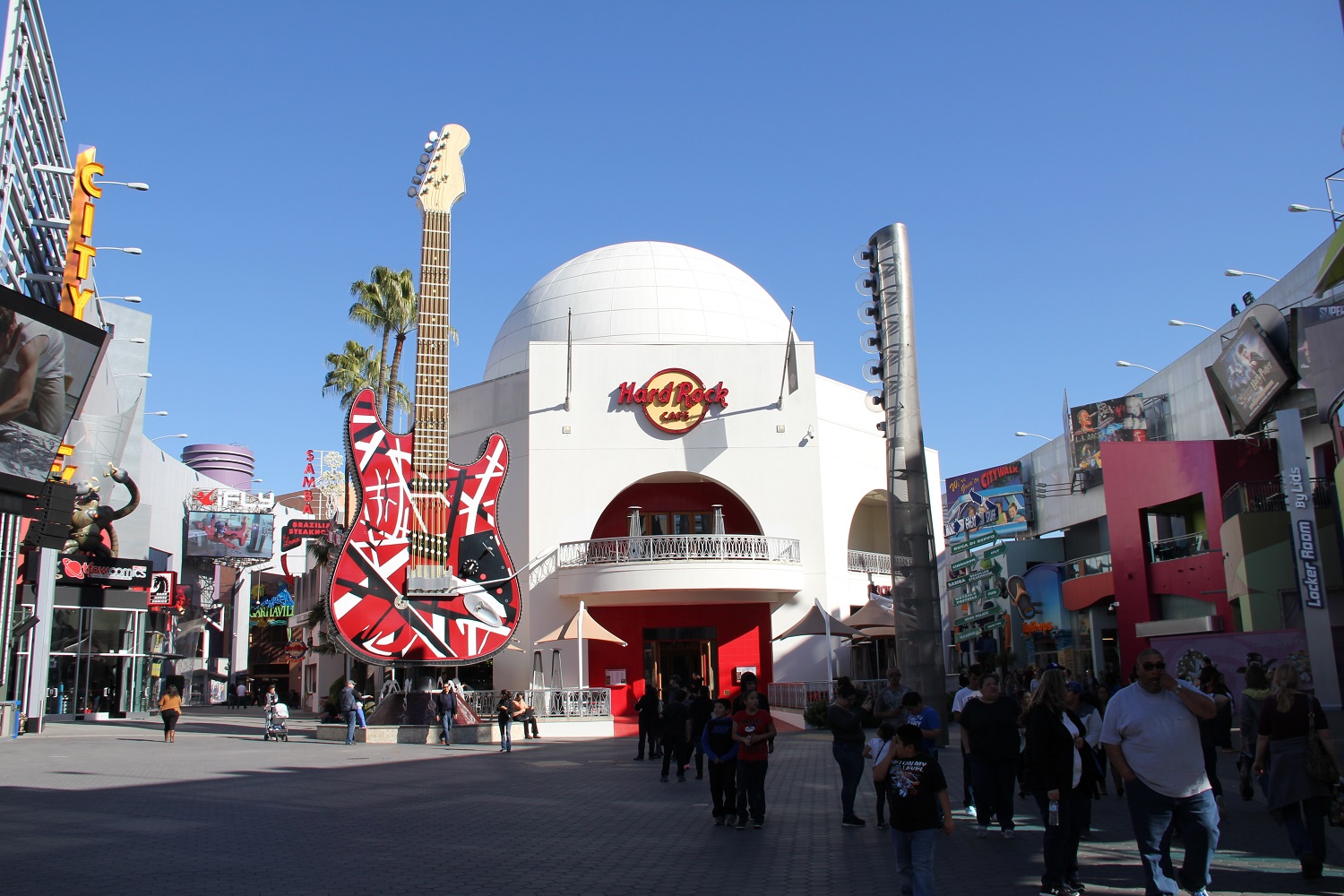 For the sake of clarity, this article discusses rumors and possible changes to the park. This is not a confirmation.

CityWalk Hollywood is getting ready for another change, as the popular Hard Rock Cafe is set to close next year.

Inside Universal has learned that Hard Rock Cafe’s last day of operation is scheduled for January 8, 2020.

Rumors indicate that Universal will be replacing Hard Rock Cafe with Toothsome Chocolate Emporium. Opening in CityWalk Orlando in 2016, the popular restaurant is a 19th Century Steampunk-themed, full-service restaurant – complete with two-level dining, a gift shop, and dessert bar; features a menu that features a wide variety of dishes – from all-day-brunch crepes and quiches to unique takes on classic steak, seafood and pasta entrees, gourmet burgers, sandwiches, salads and more.

This change only impacts the Hard Rock Cafe in Hollywood. Recently, Orlando and Hard Rock Intl. renewed their lease, extending it for another 20 years.