We spy some green hills…

The first parts of Super Nintendo World’s thematic elements have been installed as construction continues at Universal Studios Hollywood.

Though the theme park is still closed, construction can still be seen from areas around the park’s garages.

It’s only a few pieces, but you can see the familiar green hills that are usually found in Super Mario’s video games. Hopefully, we’ll be seeing more and more very soon. 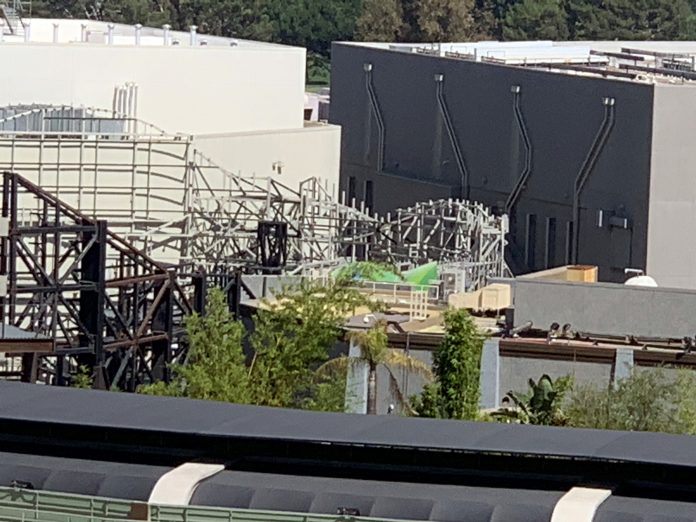 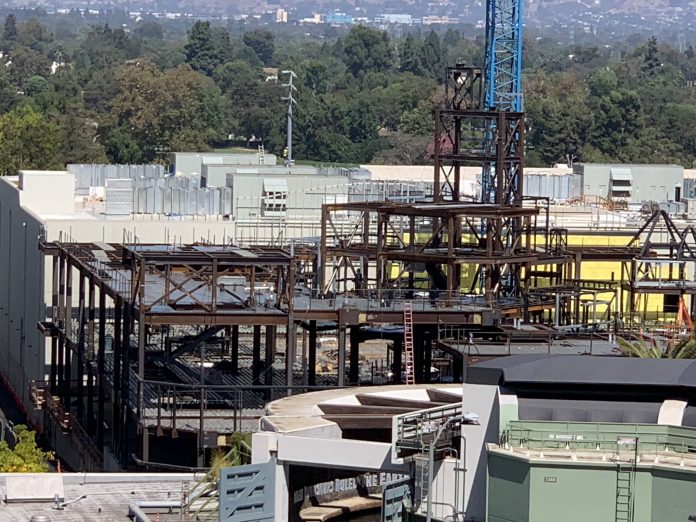 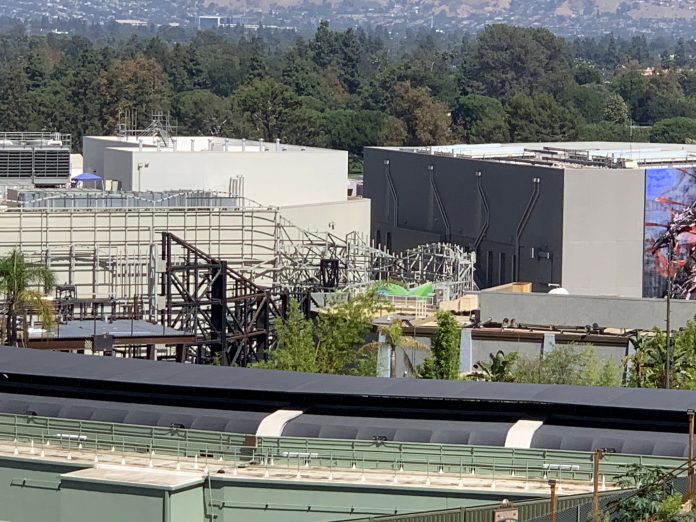 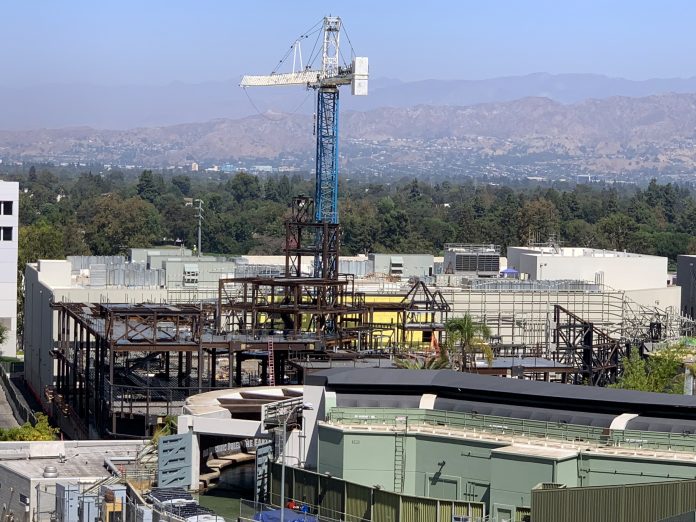