As of now, construction is taking place in the Curious George Parking Lot and Revenge of the Mummy Queue. 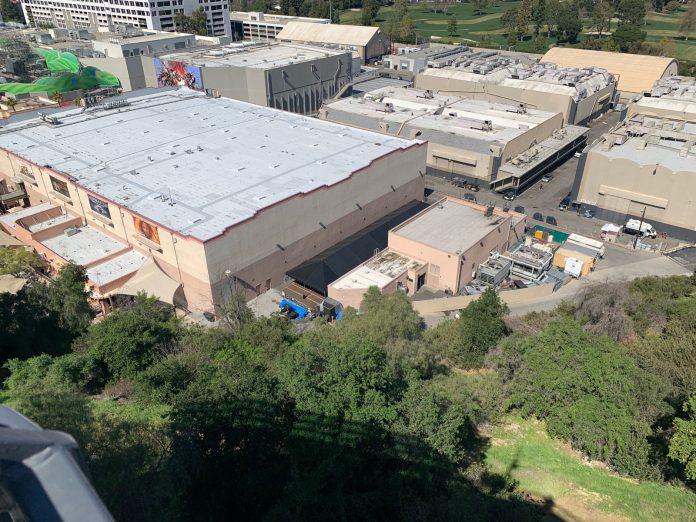 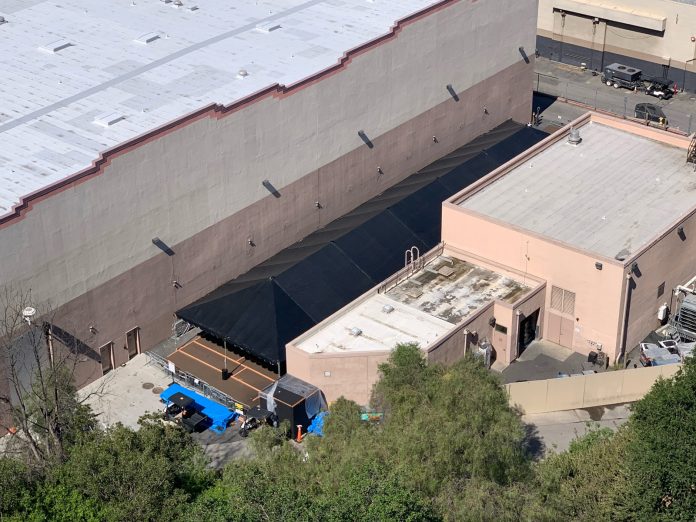 According to John Murdy, Creative Director at Universal Studios Hollywood and Executive Producer of Horror Nights, the reason for the early start is due to to “challenges” of the past few years, such as possible supply chain issues. 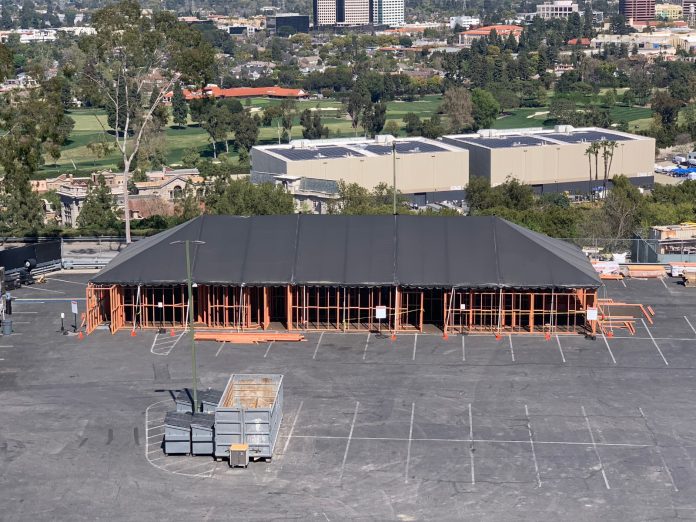 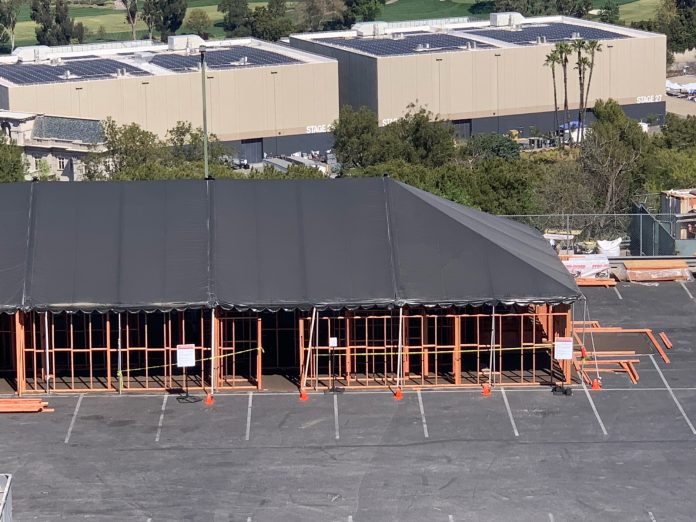 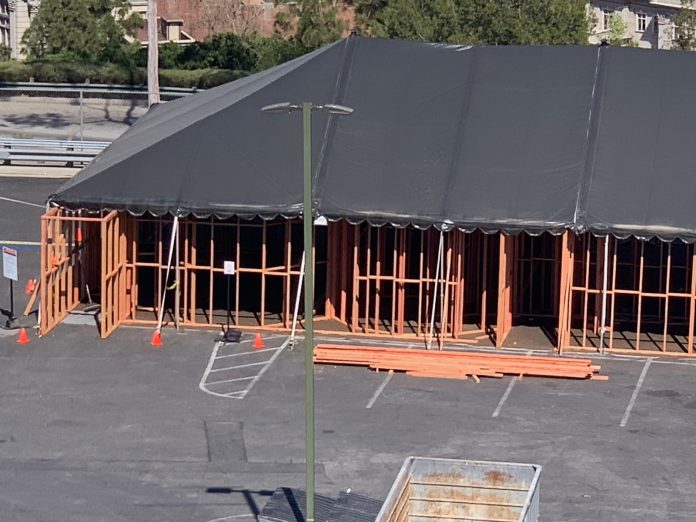 Despite the early start, no information for this year’s event has been released – including event dates.