Monsters Cafe has closed to make way for a new dining experience. More details will be shared at a later time. 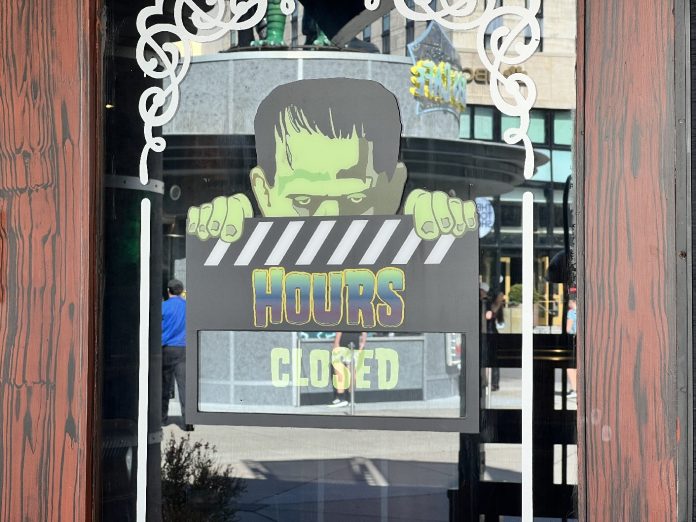 Located in Production Central in Universal Studios Florida, the restaurant had had been in operation since 1998.

The restaurant had become popular amongst horror fans to get their horror fix during the Halloween off-season.