In anticipation of the new film – Minions: The Rise of Gru, a second capsule collection between Japanese graphic artist Verdy and the Minions was announced earlier this week. 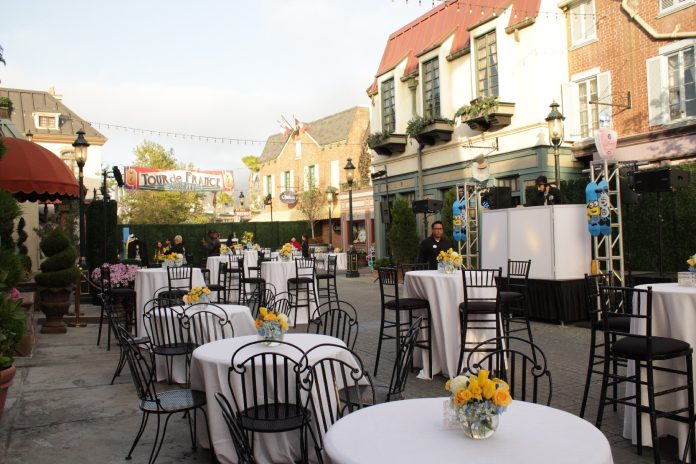 As the event kicked off guests were able to walk on the yellow carpet to take photos and were able to enjoy a variety of appetizers along with fun summer drinks while they also got a sneak preview of the collection.

The collection features a variety of apparel consisting of graphic t-shirts, long-sleeve shirts, hats, and a jacket. Verdy’s signature character, Vick, can be seen alongside Minion’s newest character, Otto, on keychains along with pins, and a skate deck as well.

All through the night, DJ Zack Bia and DJ Vick Okada took the center stage to entertain and play music for the guests. Vicks and a Minion also made a special appearance and hopped onto the yellow carpet to take photos with everyone. 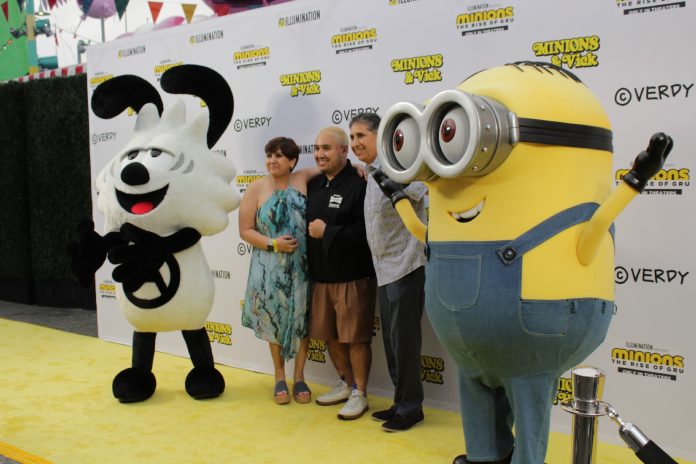