Universal Studios Hollywood has announced that Animal Actors, the Special Effects Show, and the Production Central store will be permanently closing on January 8, 2023.

No details have been given other than the area is closing to make way for a “future attraction”.

In a press release, Universal Studios Hollywood states they are “setting the stage for the next chapter in its development” and there will be “more to come in the months ahead.” 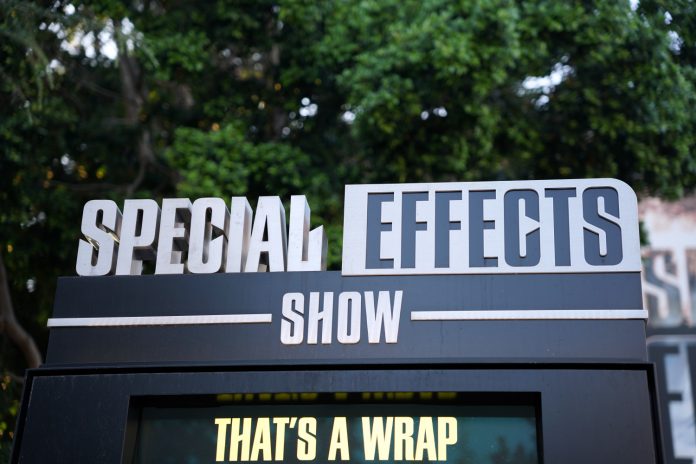 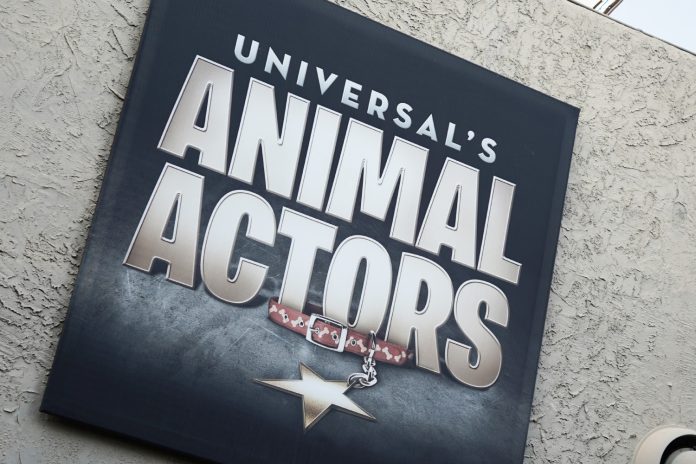