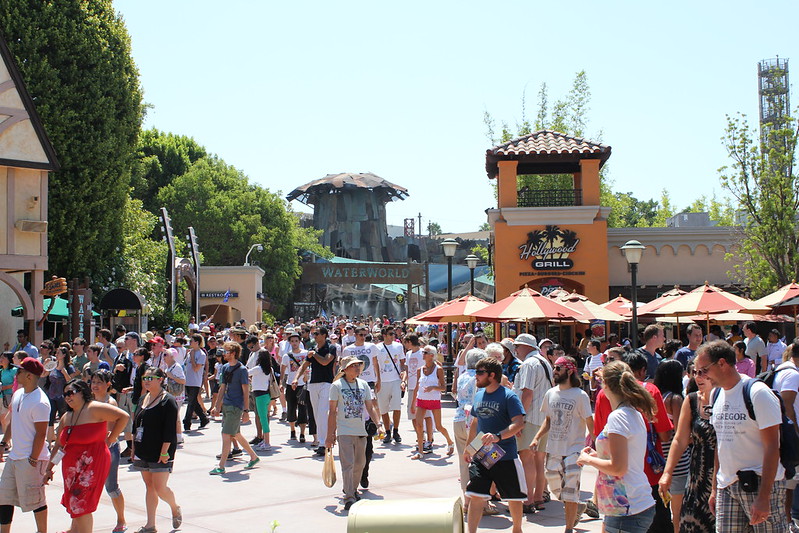 By mid-afternoon, crowds really started taking off. Consider this an average summer day. 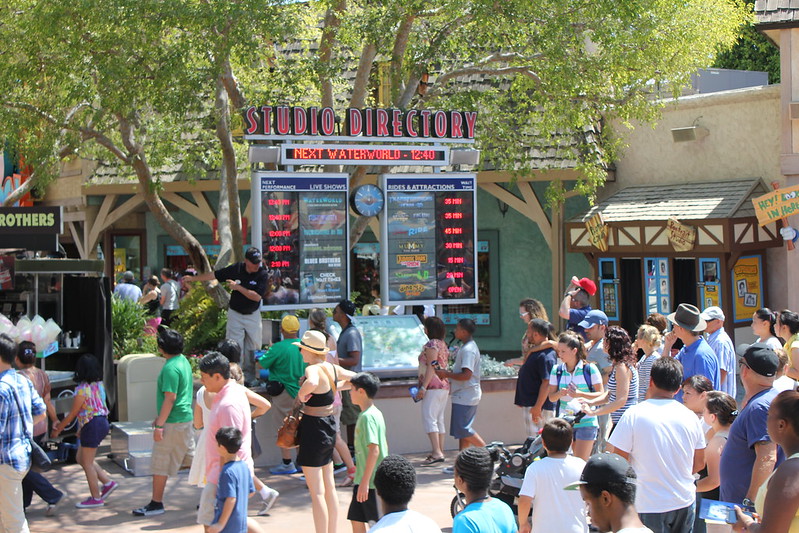 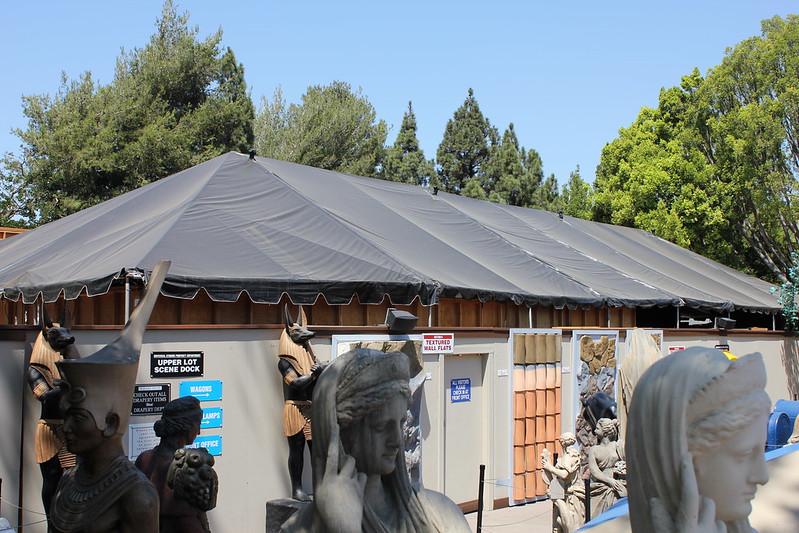 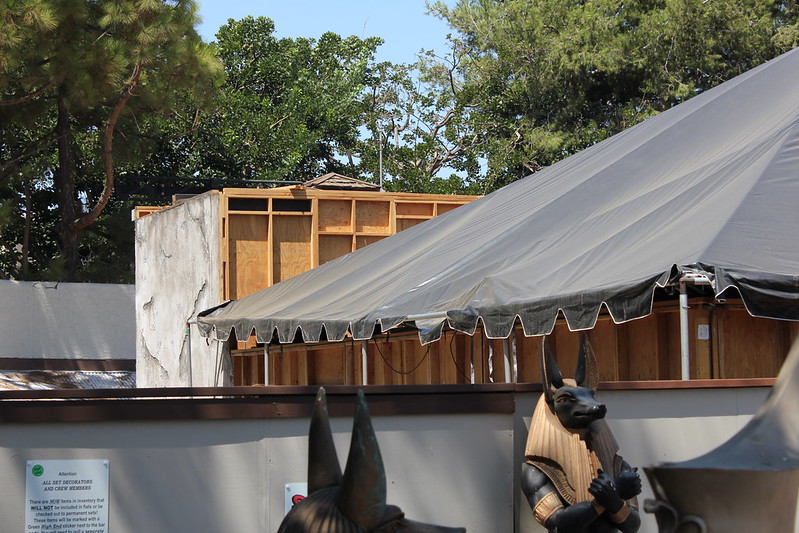 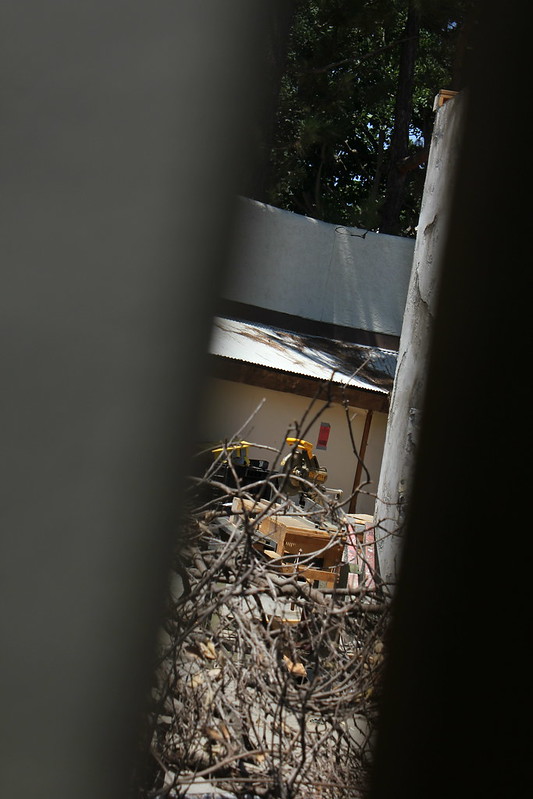 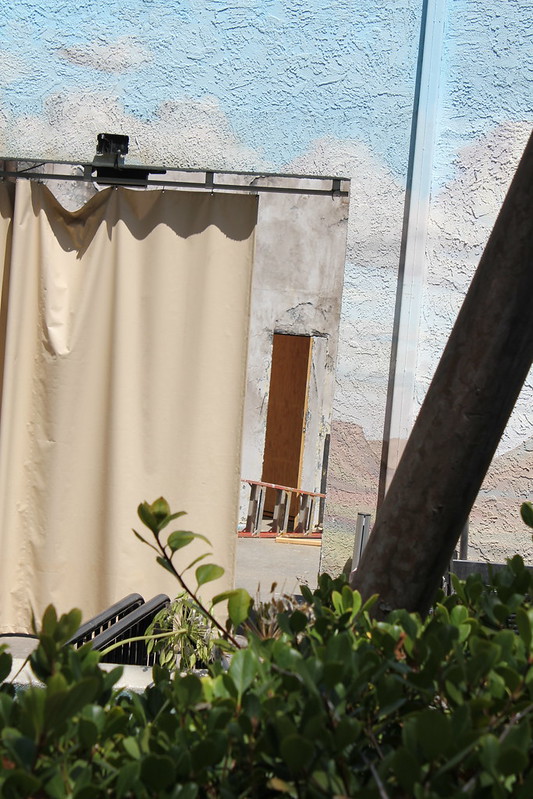 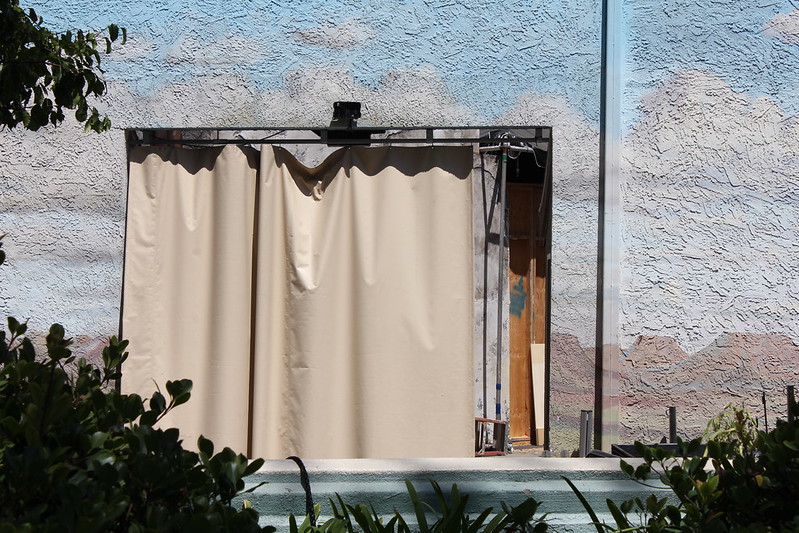 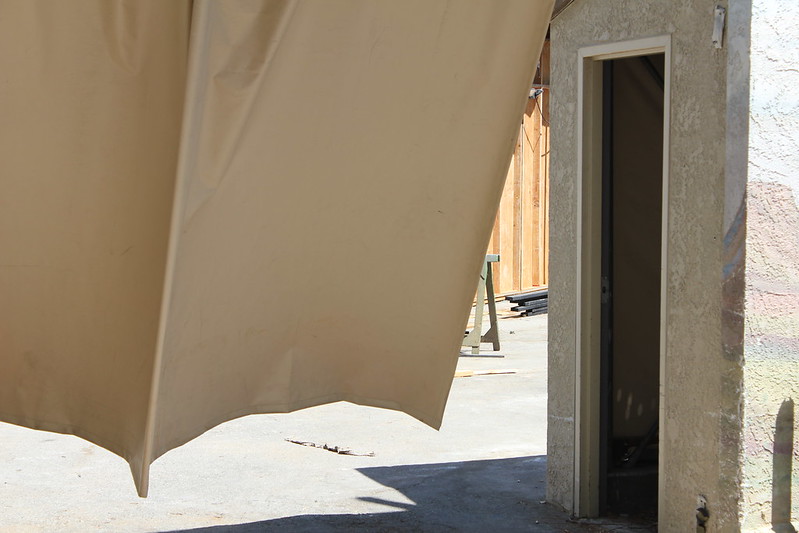 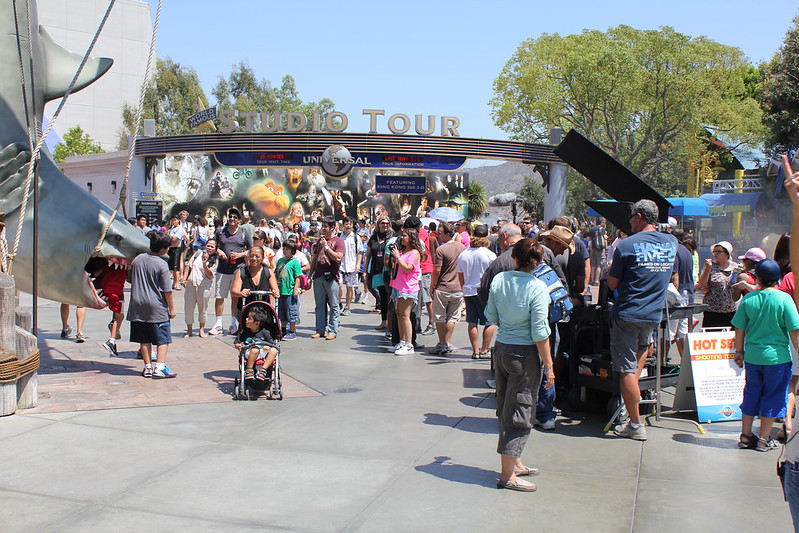 So, moving away from Halloween Horror Nights, let’s head on over to the Studio Tour. 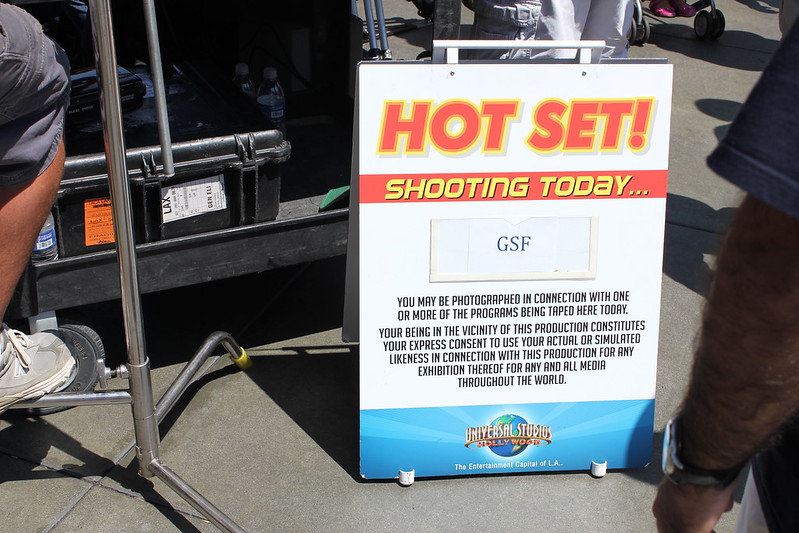 Filming near JAWS. Anyone ever hear of GSF? 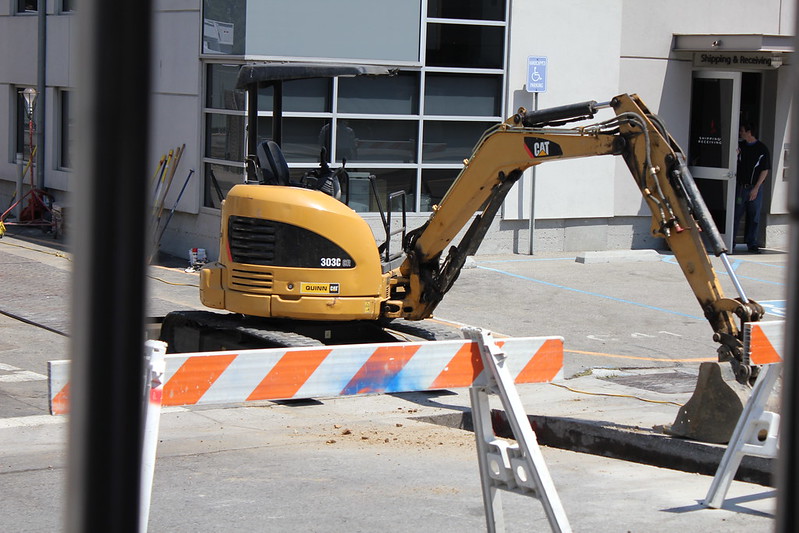 They’ve been working on this stretch of road on the backlot for the past few weeks now. I’m assuming they’re simply retrofitting some old piping underground. 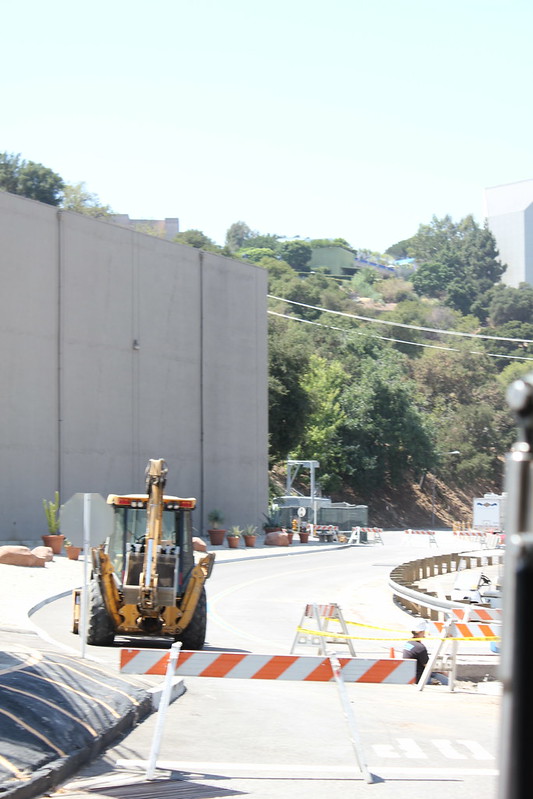 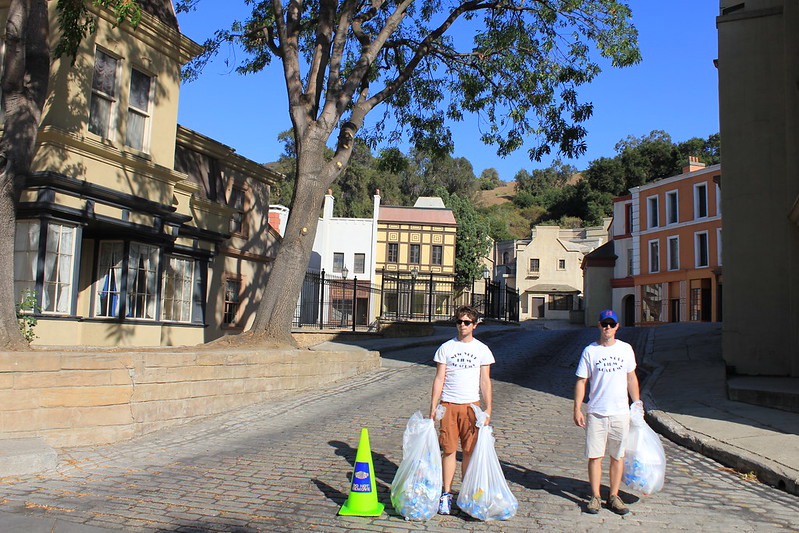 Oddly enough, Little Europe is still closed after two months. We’re going to assume that there’s a major project going on, since the closure of Little Europe also had the Red Sea and Court of Warriors out of commission for four weeks. 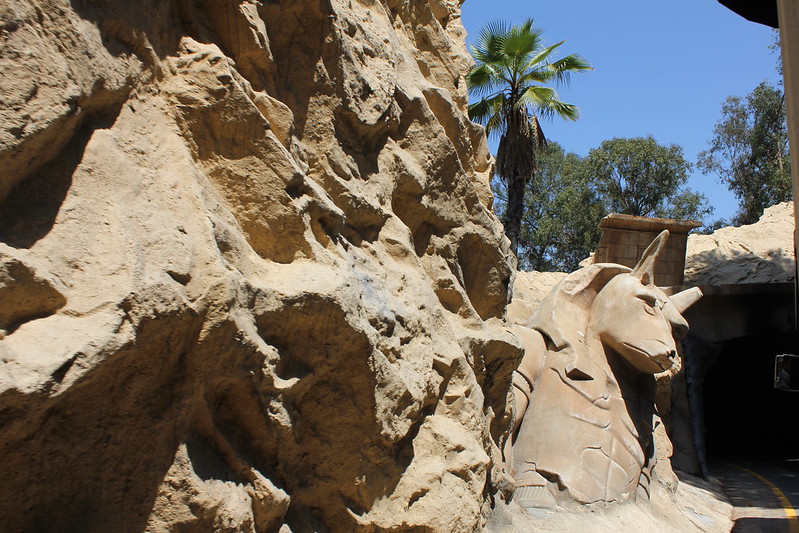 In other news, The Mummy’s Tomb is back after a short closure. I will have to admit, the tram schedule has been very erratic over the past few days. Very inconsistent.