August 20, 2012 & August 21, 2012 – Hey folks, we’re back with another photo update from Universal Studios Hollywood. As you might imagine, the park has been packed during the summer season thanks in part to Transformers: The Ride – 3D. We’re now talking hoards of people ballooning wait times for every attraction across the board. Now at this point, you’d be hard pressed to find any ride with a queue under 40 minutes come noon, and Transformers is now averaging a typical 60-70 minute wait time throughout the day. Not bad for a single attraction, huh? (It may not be Jurassic Park caliber, but it’s still pretty impressive nonetheless.)

Still, being summer, the park has also been incredibly hot for the past week or so. We’re talking temperatures peaking above 100 °F. But enough of me complaining about the weather (as our Facebook and Twitter users have so awesomely tolerated for the past few days) and let’s get started with the update! 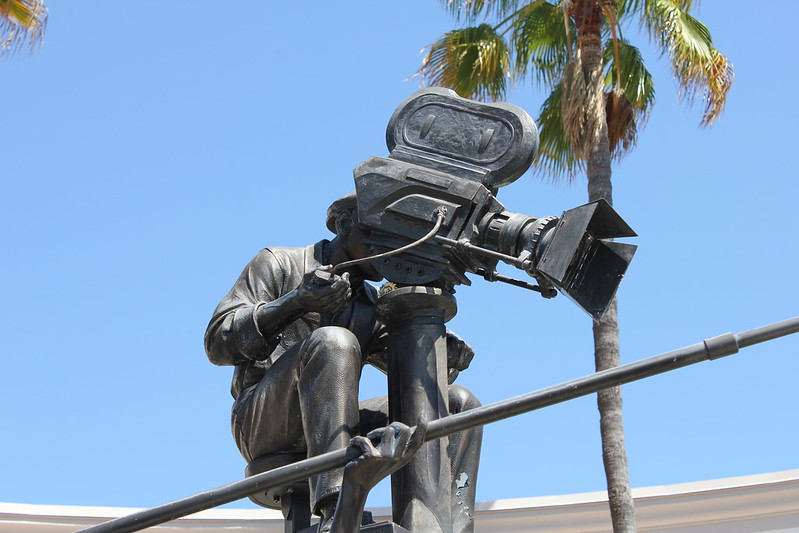 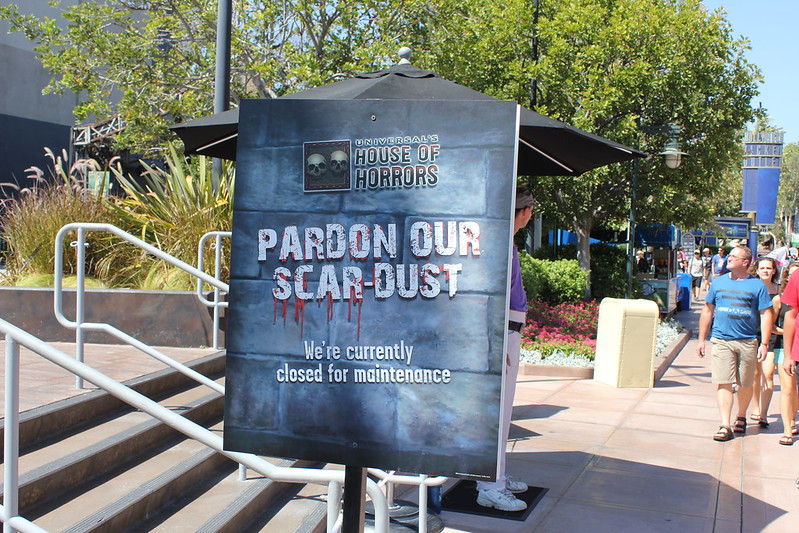 Thanks to our forum members, we now know Universal’s House of Horrors is being refreshed as Universal Monsters Remix for Halloween Horror Nights. We’re being told that it’s a raunchier, scarier version of House of Horrors (obviously) – enough so that the maze is no longer suitable for daytime theme park audiences. 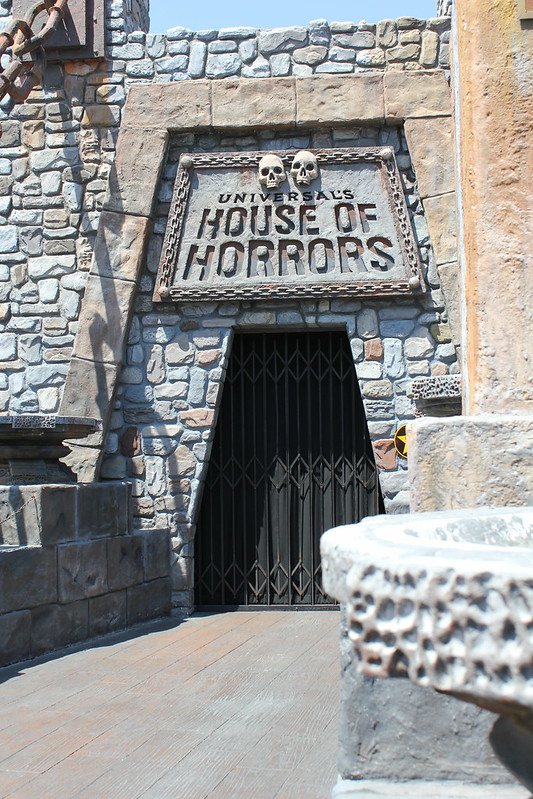 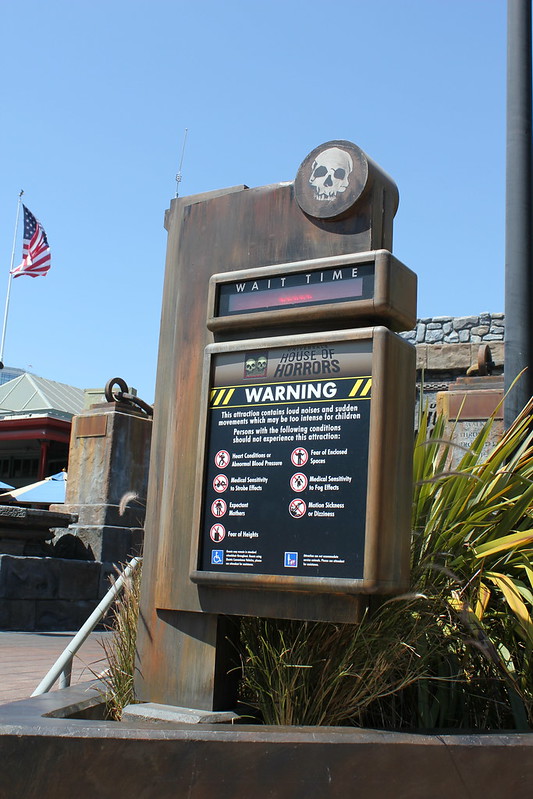 Shuttered sign…nothing else to show. 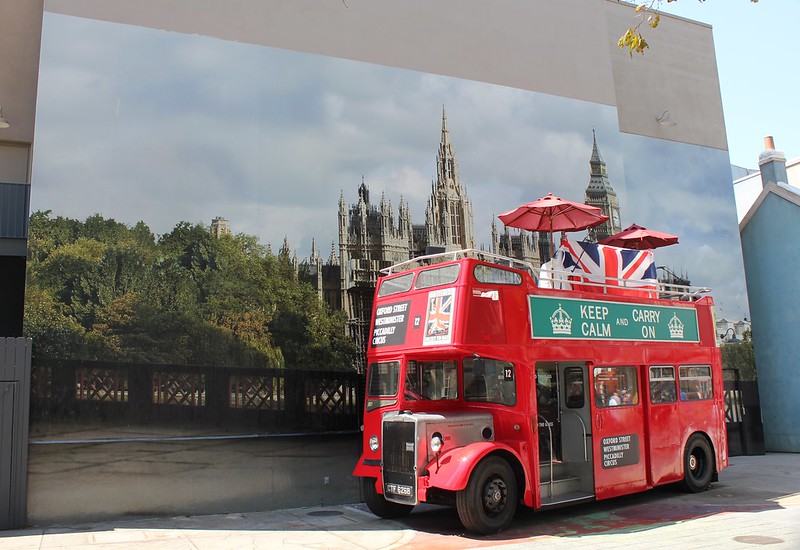 Speaking of House of Horrors…they’ve also changed the London set facade near the maze’s exit. 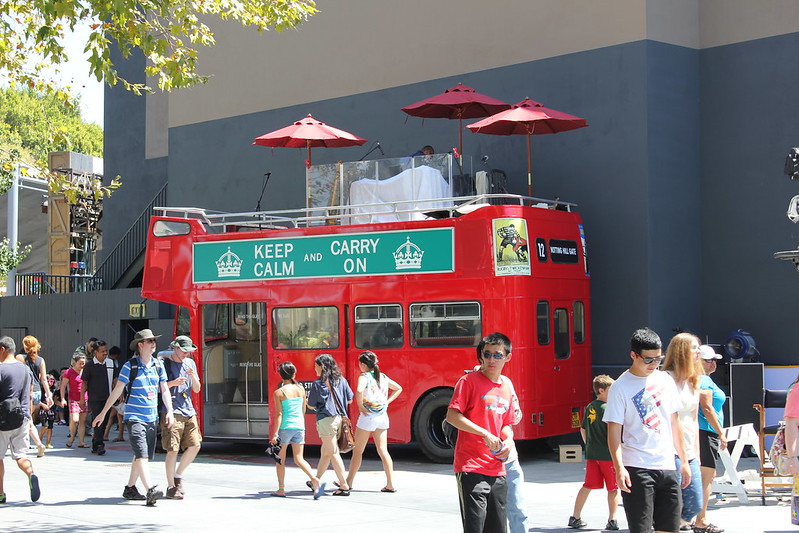 Here’s what it looked like just a few days before… 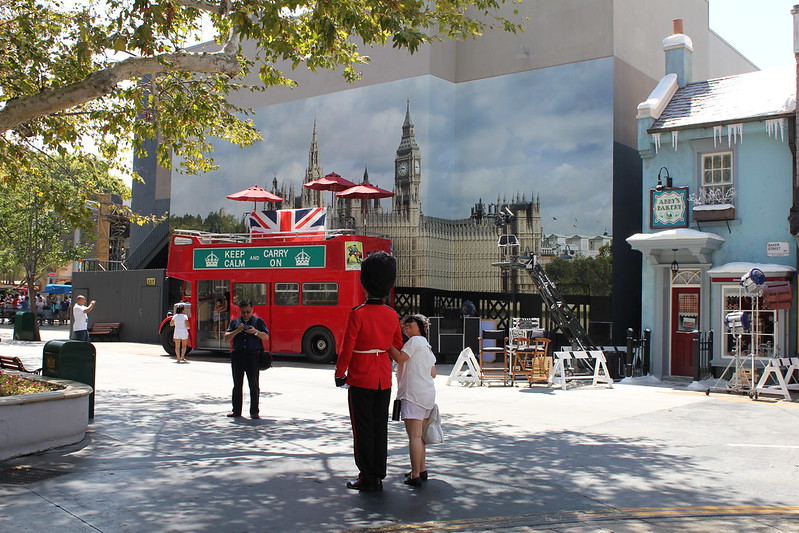 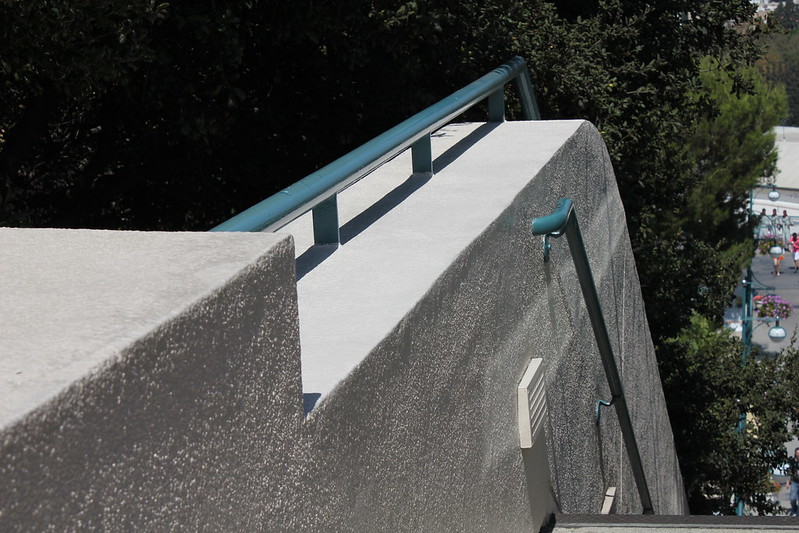 They’ve also gone around and started repainting sections of the park, starting with the StarWay. 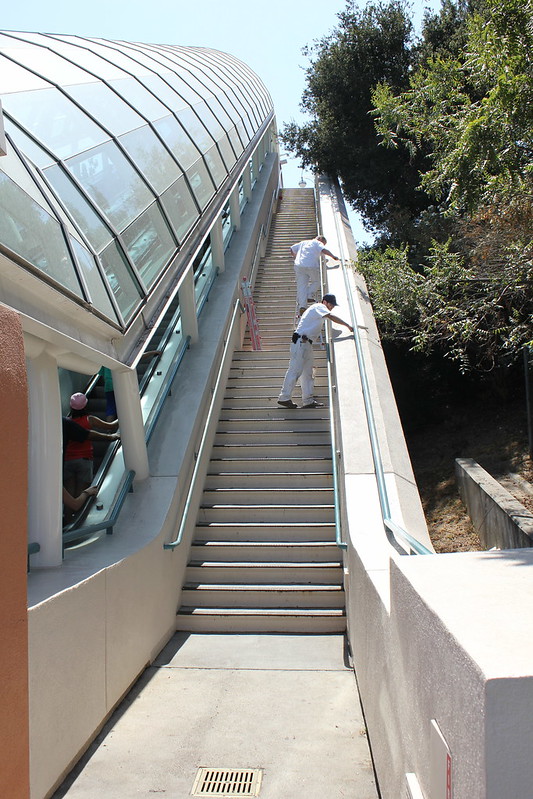 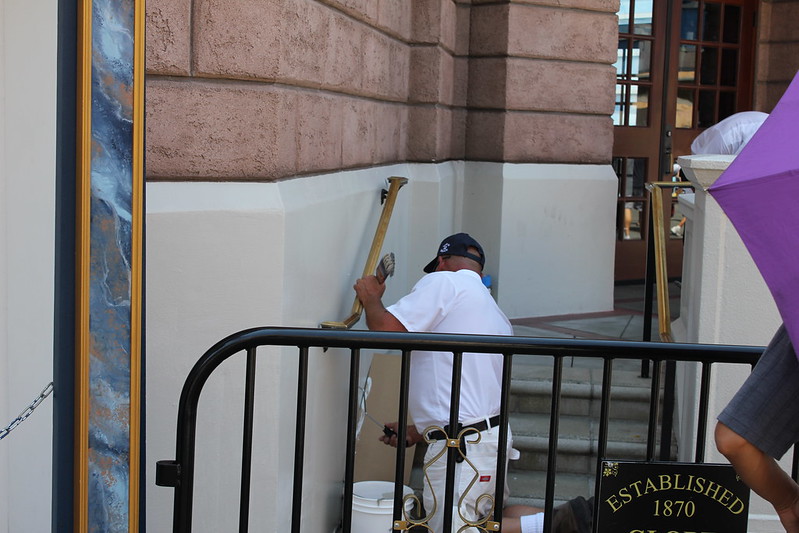 Some work also being done on the Globe Theater. Future home of Despicable Me? Seems logical, but we doubt it. Terminator on the other hand… 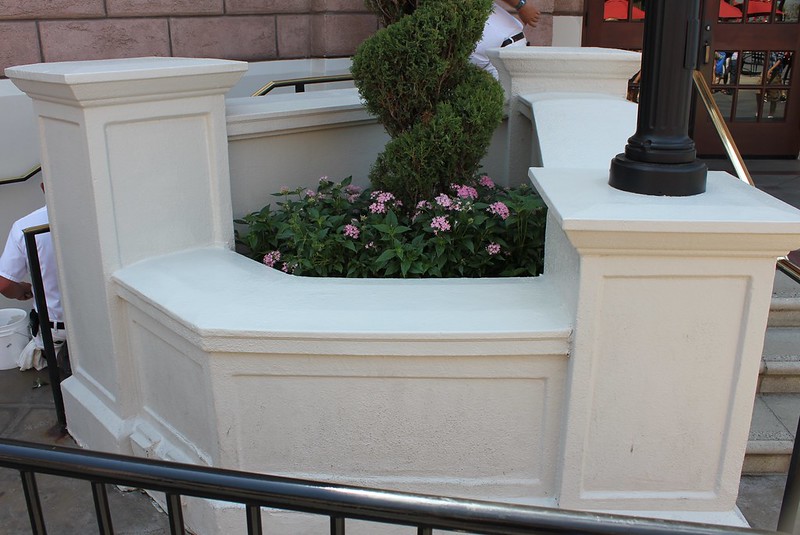 A preview of the finished result. Exciting stuff. 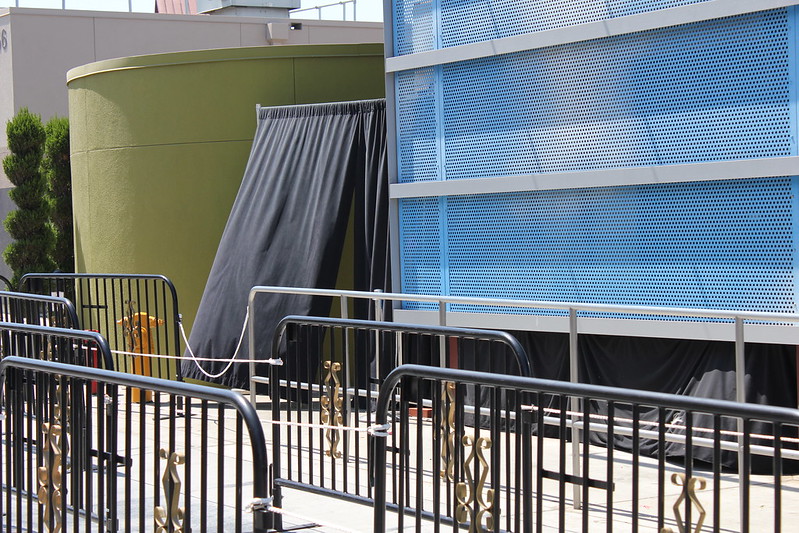 And of course, given Halloween Horror Nights, Terminator’s queue is closed off and repositioned near the front entrance.