We’ve survived another Halloween Horror Nights at Universal Studios Hollywood, and now the Holiday season is right around the corner! Running weekends and select weekdays during the month of December, Universal’s annual Grinchmas celebration brings you into the world of Whoville, where the infamous Grinch has had a change of heart and is now helping the whimsical Whos with their Holiday happenings. 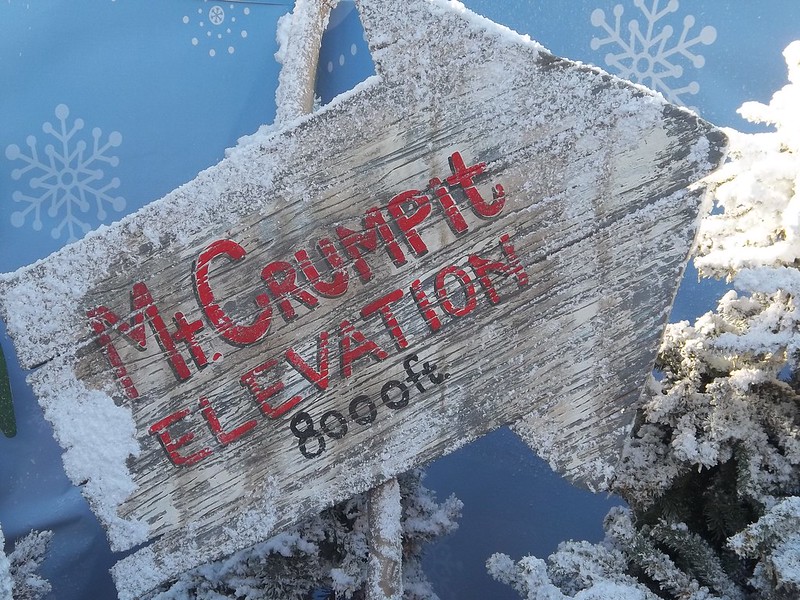 Every year sees a host of celebrities getting into the Who-liday spirit by coming in to read Dr. Seuss’ “How the Grinch Stole Christmas” to audiences at tree lighting ceremonies, as well as other surprises you’d have to be there to believe! With a new ride, a final farewell to an old show, refurbishments to a few classics, and magical happenings on the way, this holiday season is set to be USH’s busiest yet! Read on for more of the latest updates, rumors and news from inside the park.

After nearly 8 months of operation, Transformers has still been bringing in record crowds, with standby lines on busy days reaching wait times of up to 3 hours this past summer. Perhaps the most intense ride in the park today, this is a must-see attraction for anyone visiting the park this holiday season! Miss B recommends getting down to the lower lot first thing in the morning – just before or after the studio tour – to avoid the long lines later in the day. 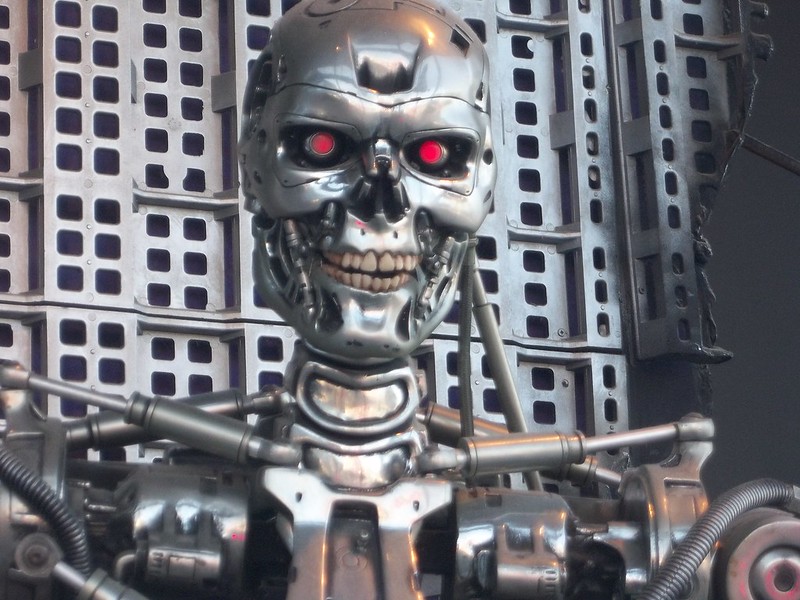 As Inside Universal has already reported, Terminator 2:3D Battle Across Time will be closing on December 31st of this year. For the last time, you can enter Cyberdyne Systems and blast through time with the T-800 and John Connor to save the human race. As we get nearer to the final day, we’ll try to update you with the show times for the last week of performances. What could be going into the location when it closes? Rumor has it that Despicable Me may be making its way to the west. Got an idea about it? Come join the discussion going on about it right now in the forums! 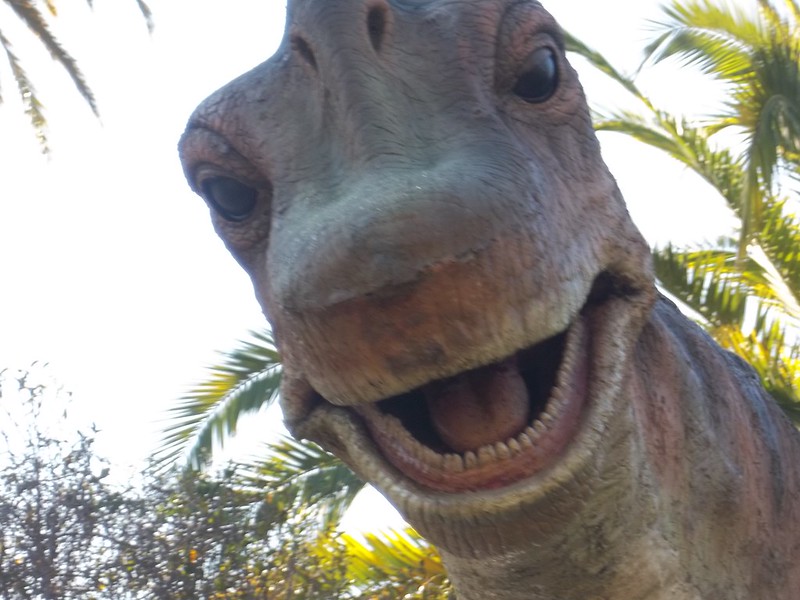 After 3 long years of continuous operation due to the construction of Transformers, Jurassic Park: The Ride is finally getting some much-needed heavy refurbishment. Sources from the ride staff say that this is an overhaul of current systems, and hint that we’ll be seeing bigger and better things from the environment of the ride and the dinosaurs themselves! Jurassic Park will be closed from now until November 26th, at which time it will reopen for weekends only till mid-December. We’ll give you the latest news on the refurbishment process as we learn more. 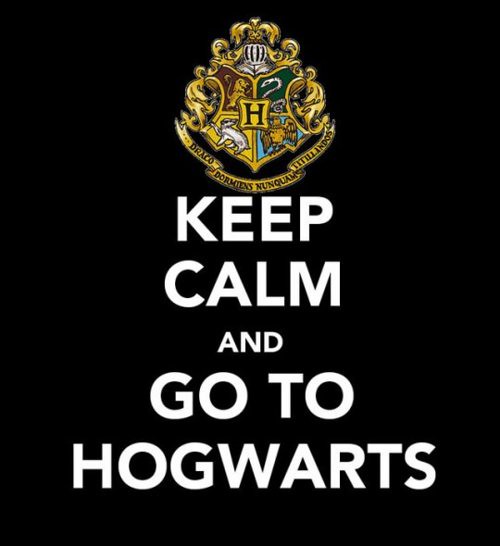 Not much has been said about the Wizarding World coming to California since the initial announcement, but rumors have been abounding about a Harry Potter themed hotel potentially in the works for Hollywood. What kind of theme-ing would a hotel like this have? How would a hotel like this compete with the hotels across the county line at the House of Mouse? It’s all just a rumor now – we’ll keep the whispers coming as we hear them.

That’s a wrap for this mini-update everyone! As we get deeper into the holiday season we’ll bring you full coverage of this year’s Grinchmas happenings. Till next time, this is Miss Betty Juice, signing off. Thanks for reading! 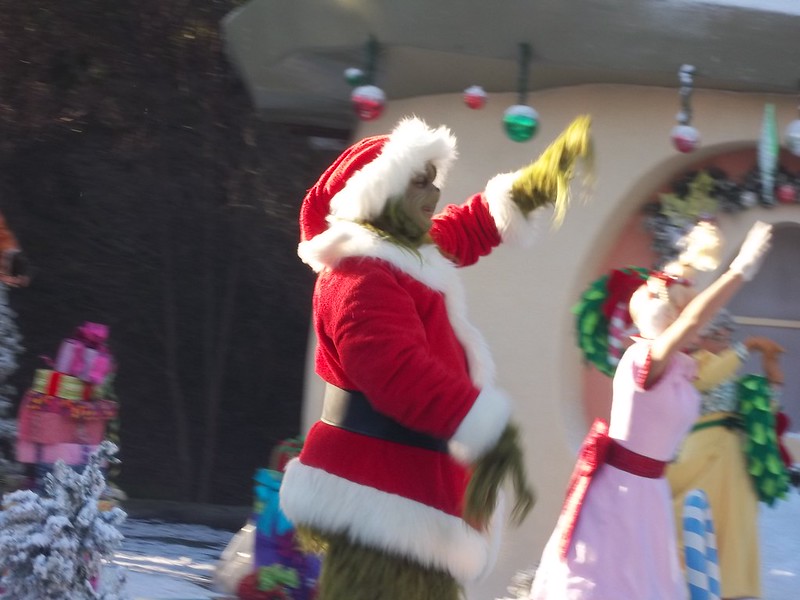