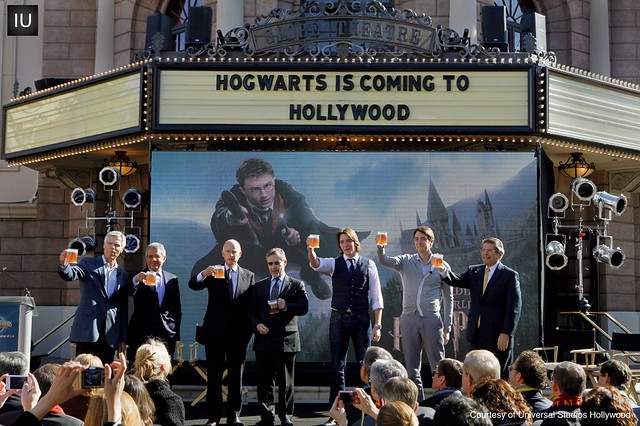 Rumors seem to be flying around this season. Anyhow, we’ve been getting word that 2016 is the new date for the Harry Potter expansion at Universal Studios Hollywood. While the project has always been announced, no official date has ever been finalized.

More on this in the coming days, but I wouldn’t be surprised if that deadline happens to be pushed back – especially given California’s notorious laws and regulations when it comes to major construction projects. On that note… 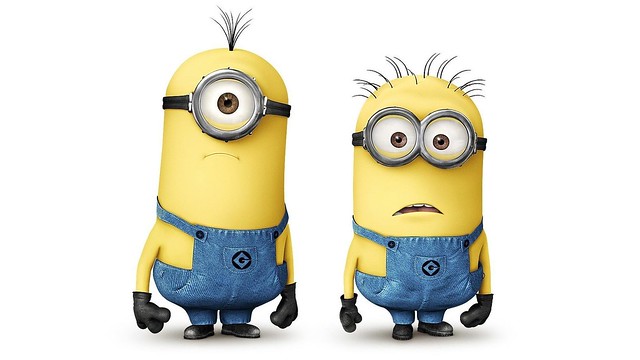 We’re also hearing word that Despicable Me now has a rumored opening date of early 2013. Surprising, given that Terminator 2:3D is scheduled to close at the end of this calendar year.

With such a short gap planned for construction, this would almost certainly mean that Hollywood will be getting Despicable Me: Minion Mayhem (the ride at Universal Studios Florida), and not an original creation based off the Despicable Me franchise. Worst comes to worst, we could see a cheap rehash similar to that of the Simpsons. Story developing…