Update: July 31, 2013 – Our initial predictions concerning Fast and Furious were wrong. Inside Universal has learned that the studio has become increasingly frustrated with the portrayal of its Fast and Furious franchise at Universal Studios Hollywood after the blockbuster success of Fast & Furious 6. This frustration eventually lead to the unplanned closure of Fast and Furious on the Studio Tour after producers from the film witnessed the attraction first-hand.

At this point, we’re told Universal Creative is still at odds with what to do with the infamous dancing KUKA-cars, and that a successive plan has yet to be finalized for the stationary attraction. As for news on Grinchmas, we’re told that the tree will be placed in Universal Plaza. No additional word on Animal Actors.

Original post: July 1, 2013 – If you’ve been following Universal Studios Hollywood lately, you might have noticed the odd developments occurring at both Universal’s Animal Actors and at Fast and Furious: Extreme Close Up on the Studio Tour. For the former, the facade has received a new paint job resembling that of a Universal soundstage, and for the latter, things are less clear – with rumors ranging from its closure (less likely) to a simple reworking of the attraction’s premise (more likely). Here’s our take. 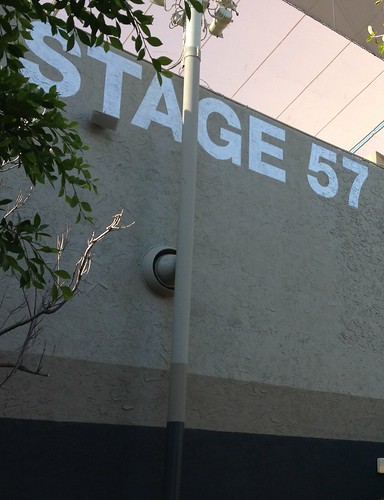 Seemingly out of the blue, Universal’s Animal Actors underwent (and is still continuing) its largest retrofit since Animal Planet Live! in 2001. Gone are the green spots in favor of Universal’s classic tri-color soundstage scheme. To top things off, the arena was rechristened as “Stage 57” to match the adjoining Special Effects Stage’s “Stage 56.”

Switching from the exterior to the interior, Universal has also attempted to shift the tone of Animal Actors to that of a studio production, with pseudo studio props being brought in to simulate a soundstage project. That being said, construction hasn’t showed signs of completion, and the show continues to perform in a half-finished state (with black curtains covering much of the set’s construction). For reasons unknown to us, construction – by all accounts – has been painfully slow, with periods of seemingly little to no progress.

Regardless, here’s what we think: while we’ve speculated the possibility of themed lands (in preparation for the Wizarding World of Harry Potter), we’re more inclined to believe that Animal Actors will become a multi-purpose stage. With Universal Plaza becoming more elaborate, events like Grinchmas could be forced to relocate in a smaller venue. Enter Stage 57.

With its apparent generic studio set, Animal Actors’ new theme should allow the park to easily change the venue to suit different events. Whether that includes Grinchmas, we’re not exactly sure. But we can’t come up with a logical explanation for the sudden shift in theme besides what we’ve already stated here. 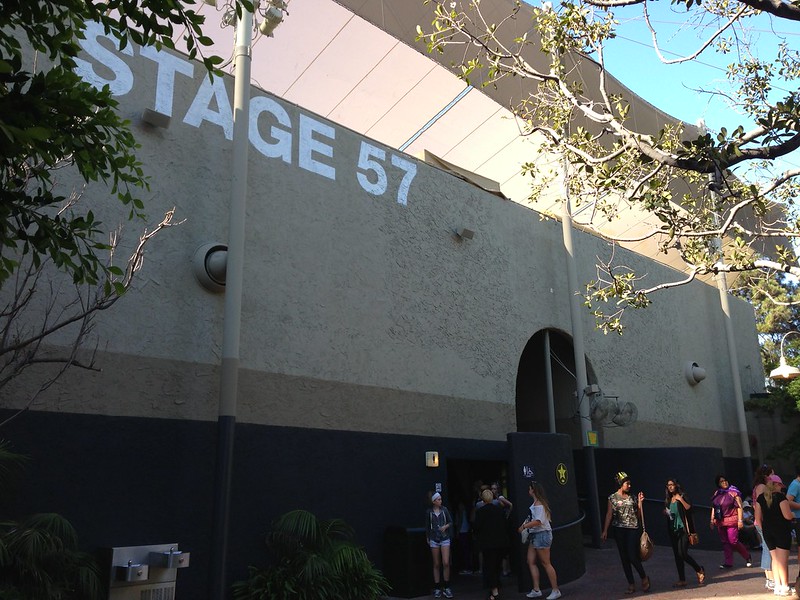 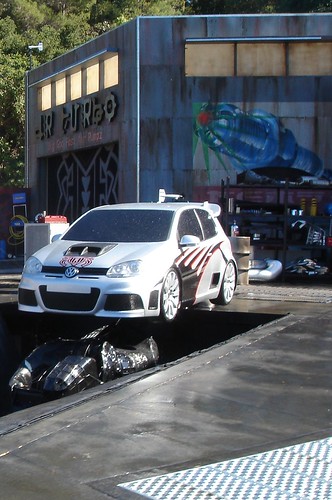 Now here’s when things start to get shaky. I’ll be frank: we haven’t heard anything concerning the refurbishment of Fast and Furious: Extreme Close Up from our sources. If anything, it’s extremely unusual for Fast and Furious to experience such a long period of downtime, especially when one factors in the downtime required to refurbish Earthquake (a much more complex Studio Tour attraction). It’s been a few weeks since we’ve seen Fast and Furious operating, so what’s the deal?

Here’s what we’ve heard: Fast and Furious may be closed indefinitely due to complications between the studio and the park (much less likely), or the possibility of enhancing the overall attraction with additional effects (more likely). Ignoring the first train of thought, it wouldn’t be odd to believe that the park is conjuring up a means to improve the mediocre experience that is Fast and Furious. Given the limited space of the entire attraction, we’re not expecting anything big, but the notion of improvement would provide a decent explanation for the attraction’s unusual prolonged closure.

With our personal belief out of the way, we’ve also been informed that creative differences have left the studio and the theme park in a precarious situation that doesn’t allow the continued operation of Fast and Furious.

In short, we’ve been told that the crew involved in the Fast and Furious franchise ordered the theme park to shut the attraction down after witnessing its mediocrity first-hand. 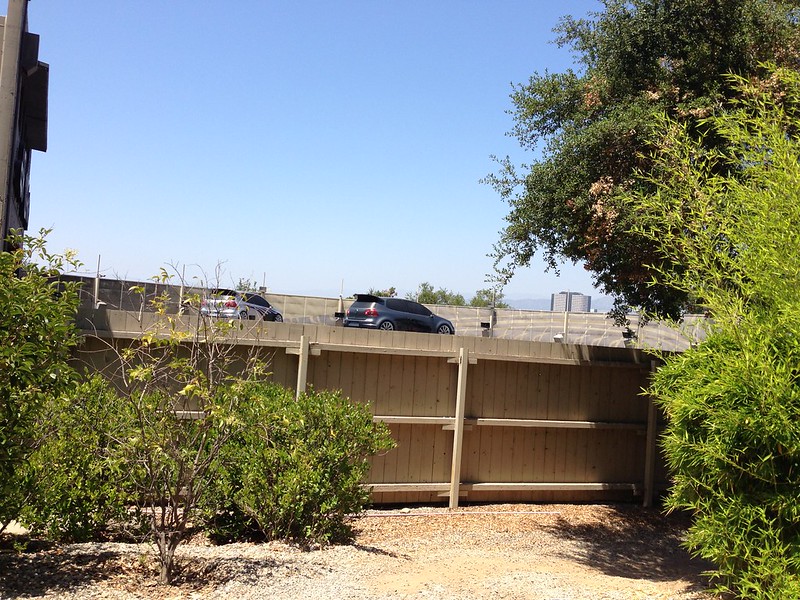 In all, I guess it’s fair to say that both of these developments seem to have come out of left field. We’re not exactly sure what Universal is trying to pursue with Animal Actors and Fast and Furious, so if you have a tip or clue, please send it our way. Have an idea? Be sure to leave a comment below.