December 18, 2013 – We’re back with a quick photo update from Universal Studios Hollywood – this time, detailing the continuing work on the Wizarding World of Harry Potter and Despicable Me: Minion Mayhem. 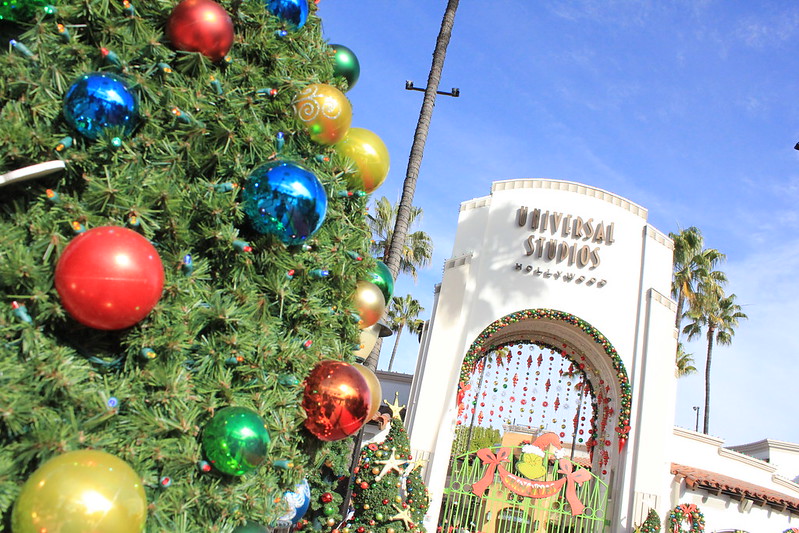 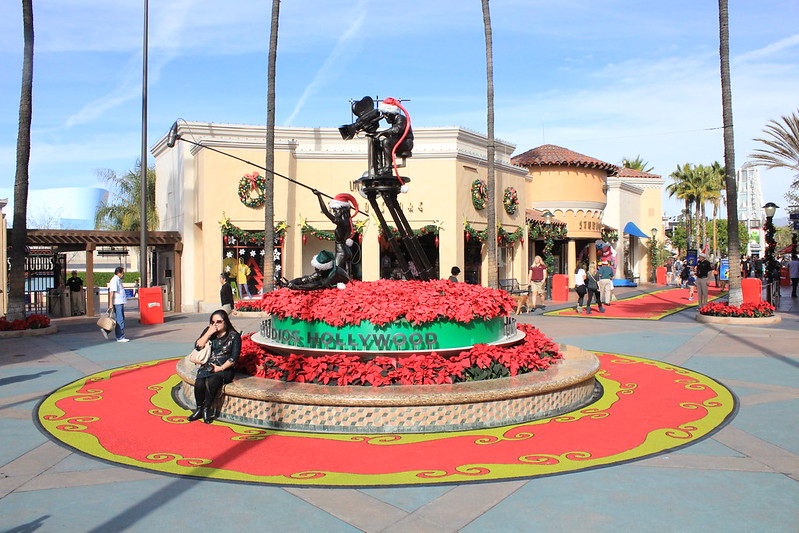 As you can probably tell from the photos, foundational work has already begun at the site of the Wizarding World of Harry Potter. Construction crews are visibly working away as cranes and other equipment fill Universal’s skyline. Not much to say in the form of captions but dirt and steel. 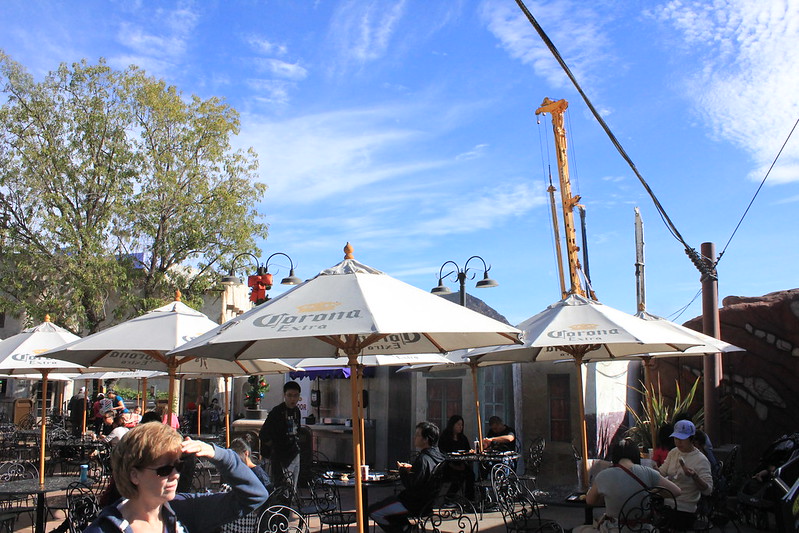 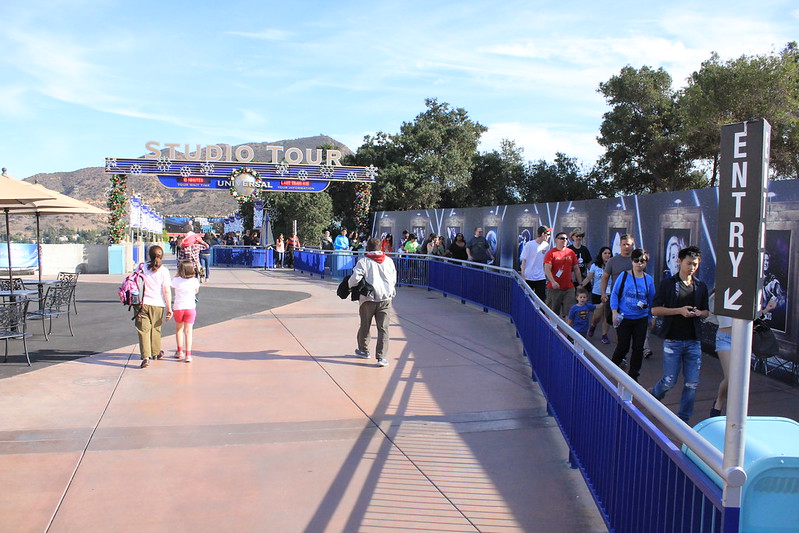 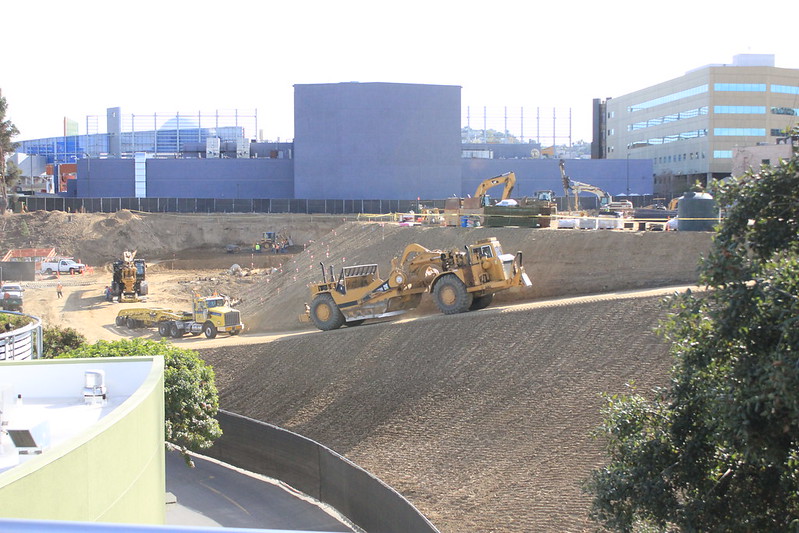 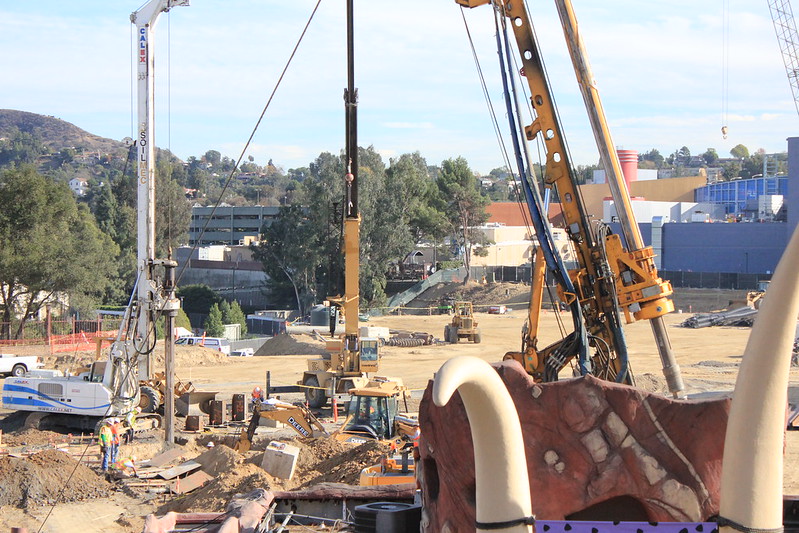 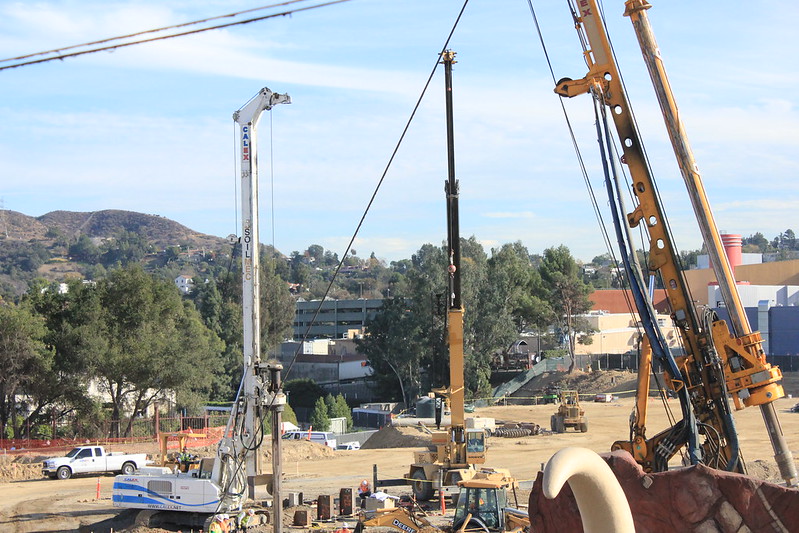 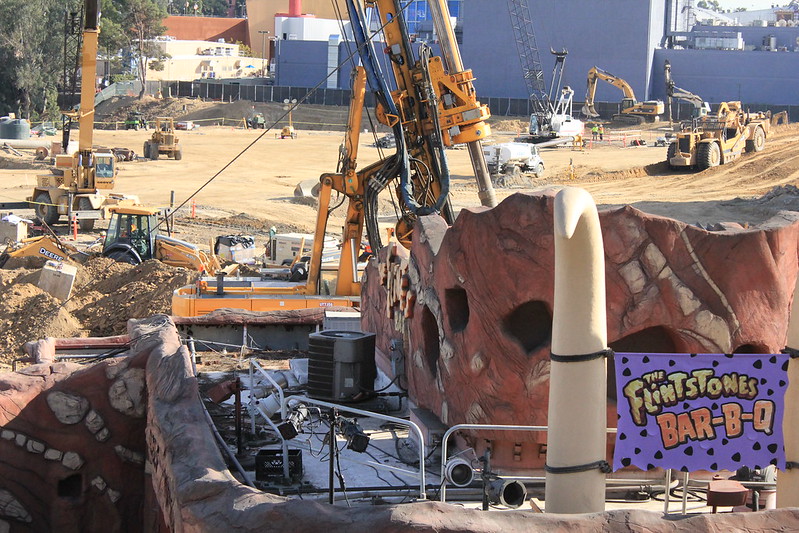 Meanwhile, Despicable Me: Minion Mayhem appears to be progressing at a healthy rate. The facade looks great, and facade pieces for Super Silly Fun Land have already been moved to the area. 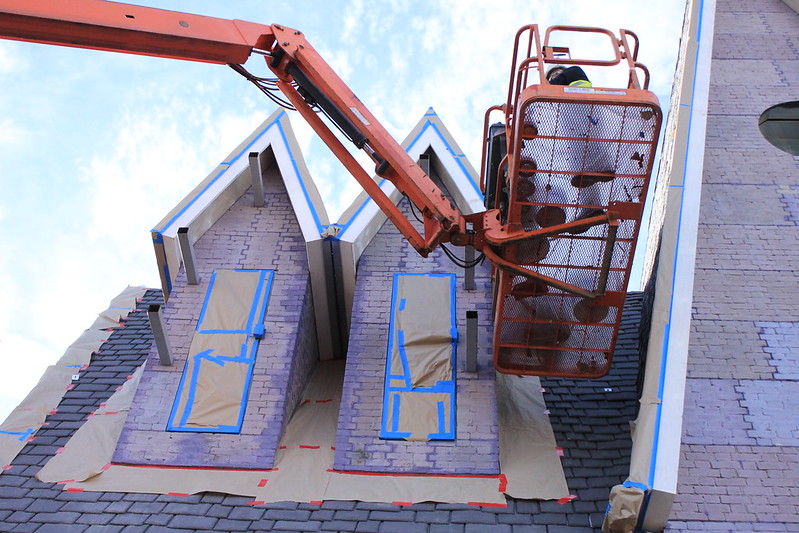 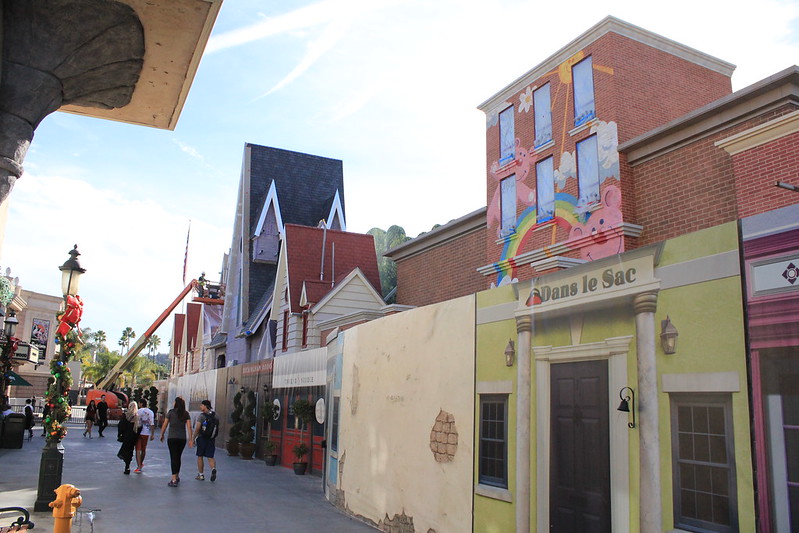 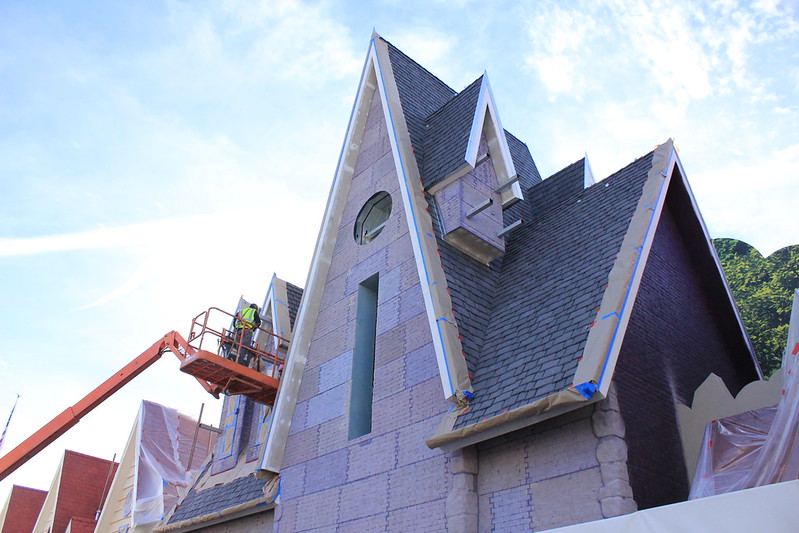 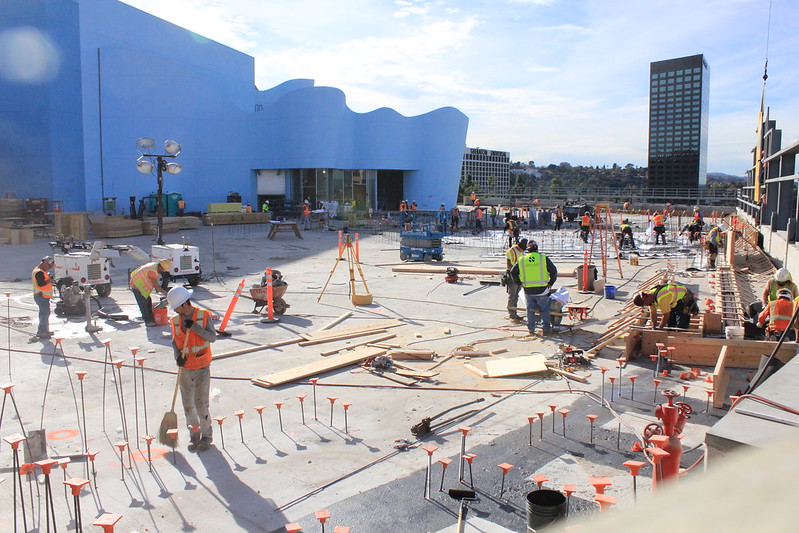 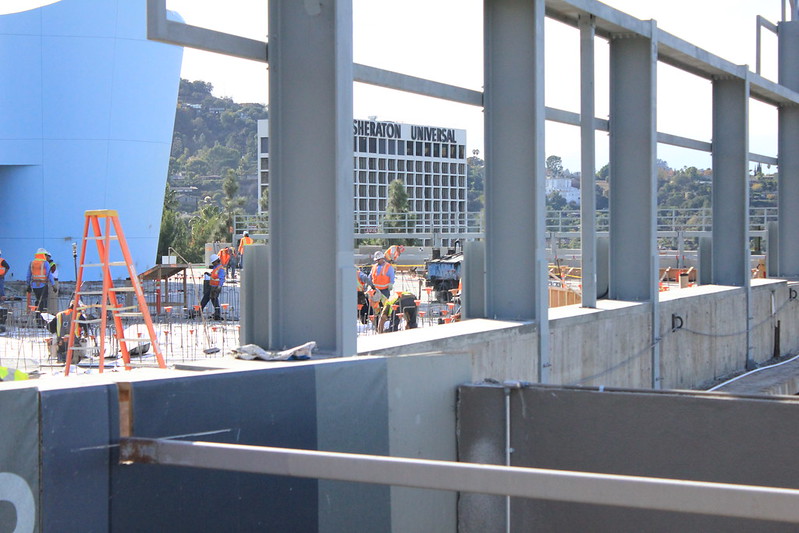 That it for now. Surprisingly, there’s not much to report in terms of construction this month, but that’s probably going to change again in the coming days. For now, thanks for reading and we’ll see you in the next update.