February 22, 2014 – The Recharging Station beverage shack located on the Lower Lot has been removed.

Home to the Energon energy drink, the Recharging Station was replaced with a photo opportunity pick-up station earlier this month. Traces of Energon have also been removed throughout the park, and Universal has appeared to discontinue sales of the energy drink entirely. Mention of Energon has been scrubbed from Universal’s official website, which once touted the drink as the “preferred fuel of Transformers.”

Introduced in 2012 alongside Transformers: The Ride – 3D, Energon was a cream orangesicle beverage exclusive to Universal Studios Hollywood. While Energon was a favorite among fans, the drink sold poorly to the general public due to the station’s poor location and the drink’s notoriously high price. 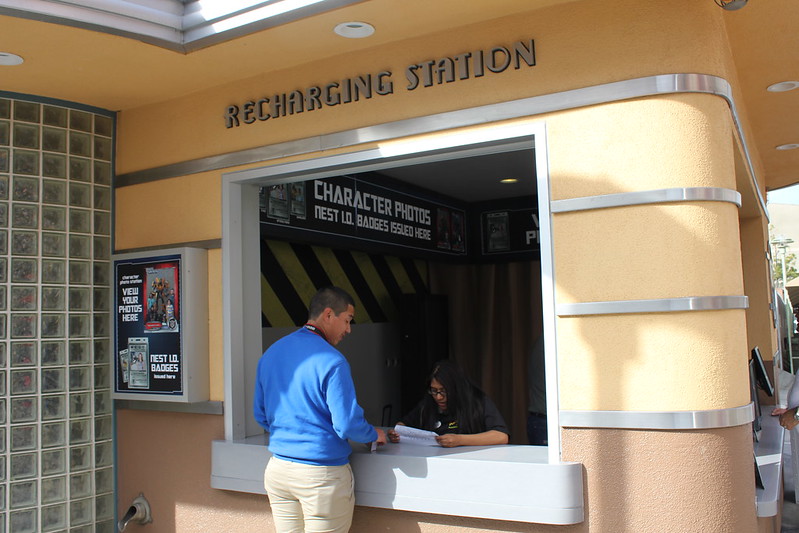 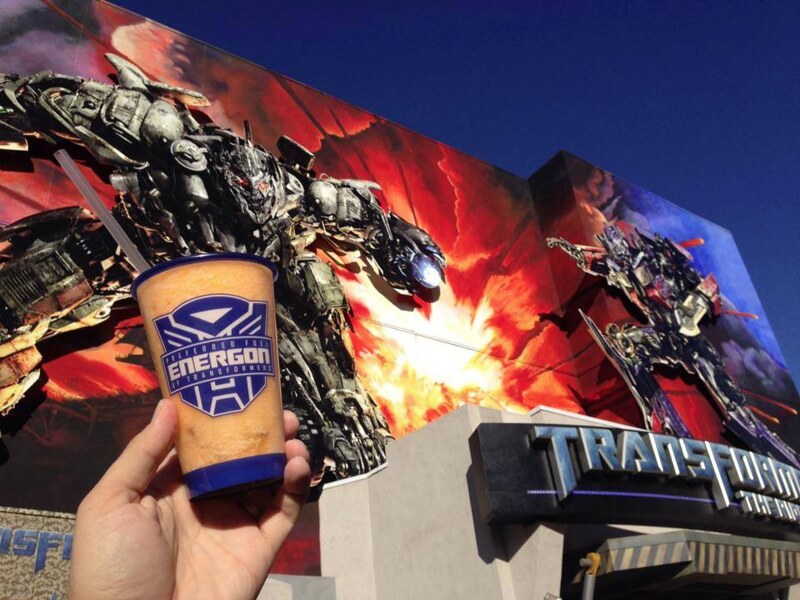 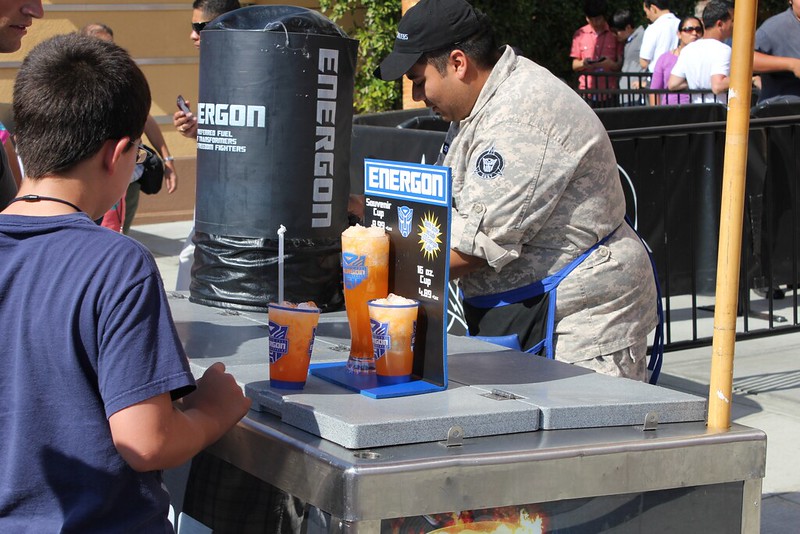 While Inside Universal has not been able to confirm the official status of Energon or its removal, it has been suggested that the essence of the drink will most likely return in the form of Flaming Moe’s.