September 15, 2014 – While this site is primarily focused around the original Universal Studios theme park in Hollywood, California, we felt that other Universal parks deserve some attention as well. We don’t intend to replace them as a news source, but merely wish to highlight developments outside of Hollywood because they often tie back to our park as a guideline for what to expect in the future. 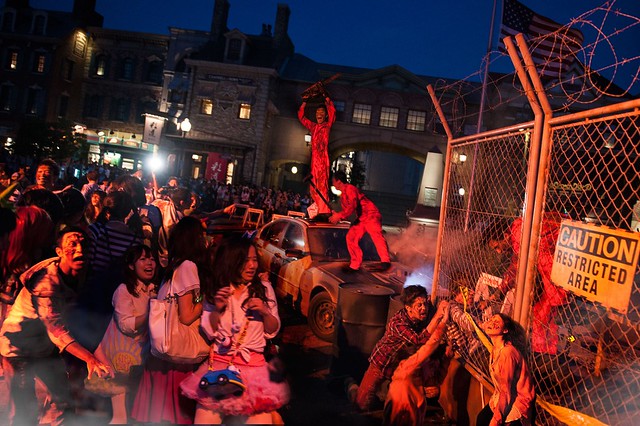 While we have another week to go before Halloween Horror Nights debuts here in Hollywood, the Halloween season recently kicked off over in Osaka. Both their daytime parade and childrens’ activities along with the more intense mazes after darkness falls. 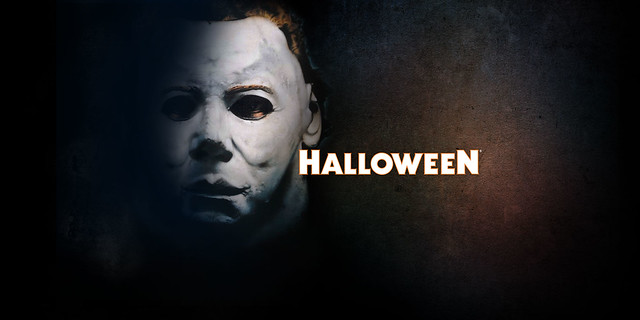 Wrapping up the Halloween Horror Nights 24 announcements over in Florida, the final maze was revealed to be Halloween, based on the long lasting movie franchise, featuring the famous serial killer, Michael Myers. The event is now just a few days away. 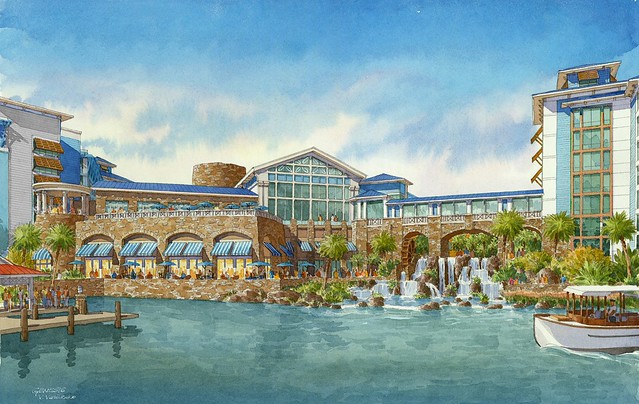 Outside of Halloween Horror Nights news, Universal has made some announcements regarding their growing resort. A new 1,000-room hotel was announced, dubbed Sapphire Falls, expected to open Summer 2016. 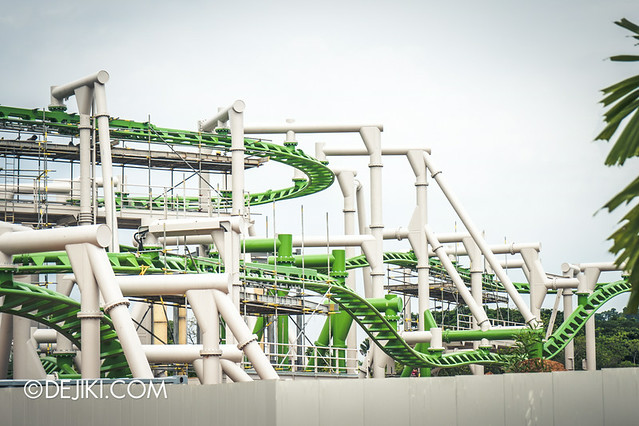 Over in Singapore, work continues on the Puss in Boots’ Giant Journey roller coaster. While construction is wrapping up there, a new stage show has premiered last week, titled Dance for The Magic Beans. It features both Puss in Boots and Kitty Softpaws competing to win the aforementioned magic beans.

There’s plenty more going on over there, so we encourage you to visit Dejiki.com where there are regularly detailed updates of the park.

This once again concludes our Around the Globe segment. You can always send us story ideas or topics you’d like to see covered. Thanks for reading.