September 29, 2014 – Inside Universal has learned that Things From Another World will be relocating to the former Game Stop location.

According to store employees, Things From Another World could close their current store sometime towards the end of October or beginning of November. Game Stop closed in August of this year.

As Universal Studios Hollywood continues its epic transformation, changes are not only occurring inside the park, but in CityWalk as well. In an effort to expand the flagship store, some sources cite that CityWalk may be looking to expand the Universal Studio Store. For the increase in space, several stores will either have to be relocated or closed surrounding the area – including Jodi Maroni’s. With Things From Another World – which is located to the immediate right of the Universal Studio Store – vacating its current space, Universal may be moving forward with plans to expand its CityWalk store.

Inside Universal has not been able to independently verify whether or not this expansion will occur, but it very well could start once Things From Another World moves to its new location.

Stay with Inside Universal for our continuing coverage of Universal Studios Hollywood and CityWalk. 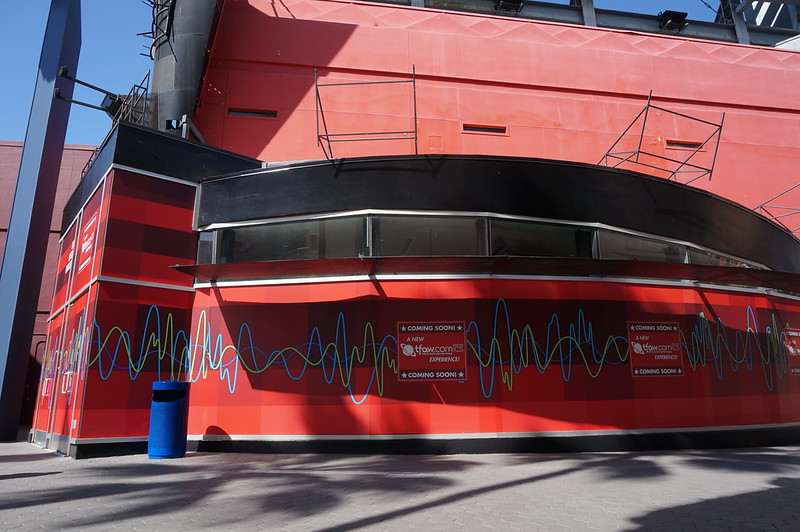 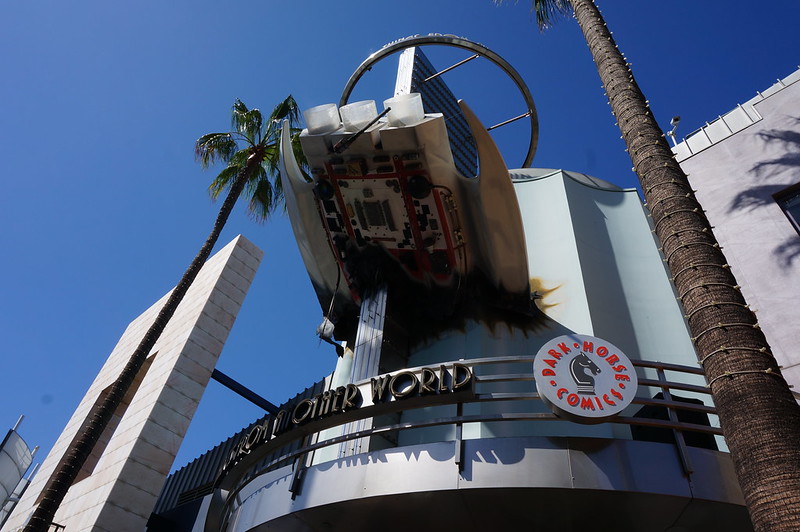