November 18, 2014 – While this site is primarily focused around the original Universal Studios theme park in Hollywood, California, we felt that other Universal parks deserve some attention as well. We don’t intend to replace them as a news source, but merely wish to highlight developments outside of Hollywood because they often tie back to our park as a guideline for what to expect in the future.

Here’s what’s making news this month Around the Globe. 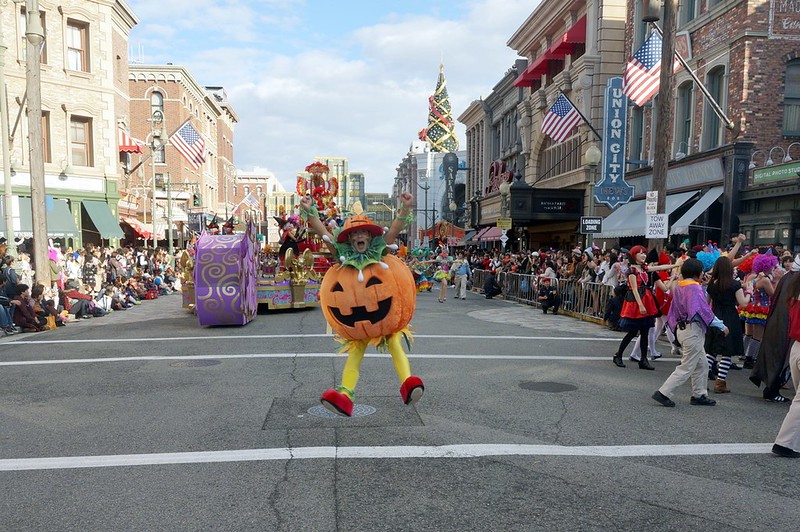 Halloween Horror Nights in Japan is now wrapped up, after having a late ending (this year it ran until November 7). As the Halloween festivities come to a close, the Christmas celebrations are coming up right behind with no gap in between. In the coming weeks we’ll be documenting our recent trip to the park. Be on the lookout for those updates! 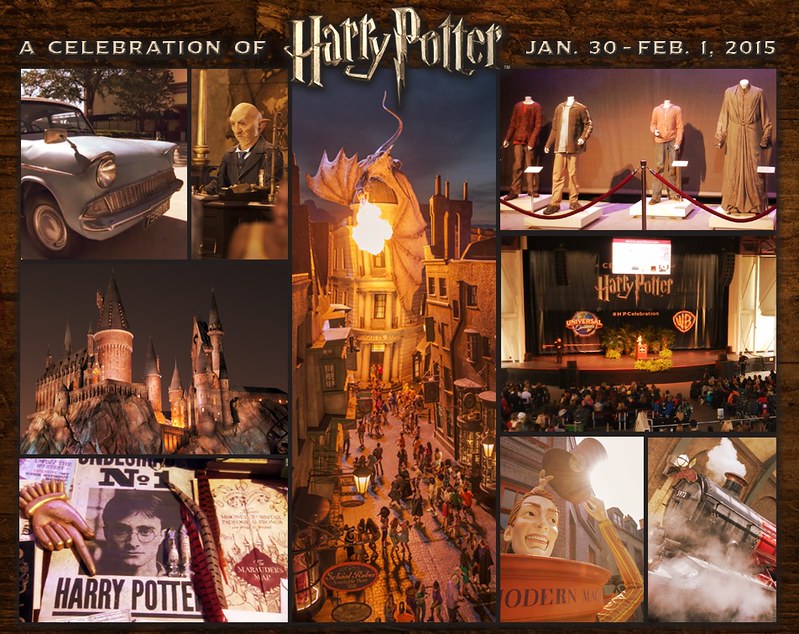 After the first event was a huge success this year, “A Celebration of Harry Potter” returns to Orlando, this time in both parks. Featuring autographs with the movie stars, Q&A sessions, and other interactive exhibits, the event will take place from January 30, 2014 to February 1, 2015. 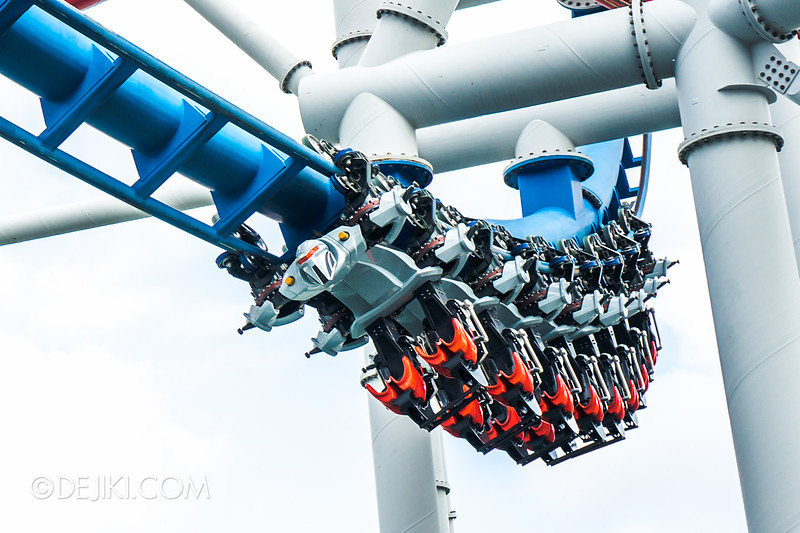 It seems the rumors came true about the Battlestar Galactica coaster being reopened. Dejiki covers the new ride vehicles, noting the coaster’s lower capacity and reinforced trains . Additionally there’s lots of work being done before the new Puss in Boots’ Giant Journey coaster opens in an expanded portion of Far Far Away.

Suffice to say, all the parks are beginning the annual Halloween-to-Christmas transition, so it’s an exciting time for developments all around the world. This will conclude our Around the Globe segment. You can always send us story ideas or topics you’d like to see covered. Thanks for reading.