November 13, 2014 – While Universal Studios Hollywood is known primarily for its blockbuster thrills and entertainment, the movie studio and theme park is also known among smaller circles for its far-reaching philanthropic efforts throughout the greater Los Angeles community. 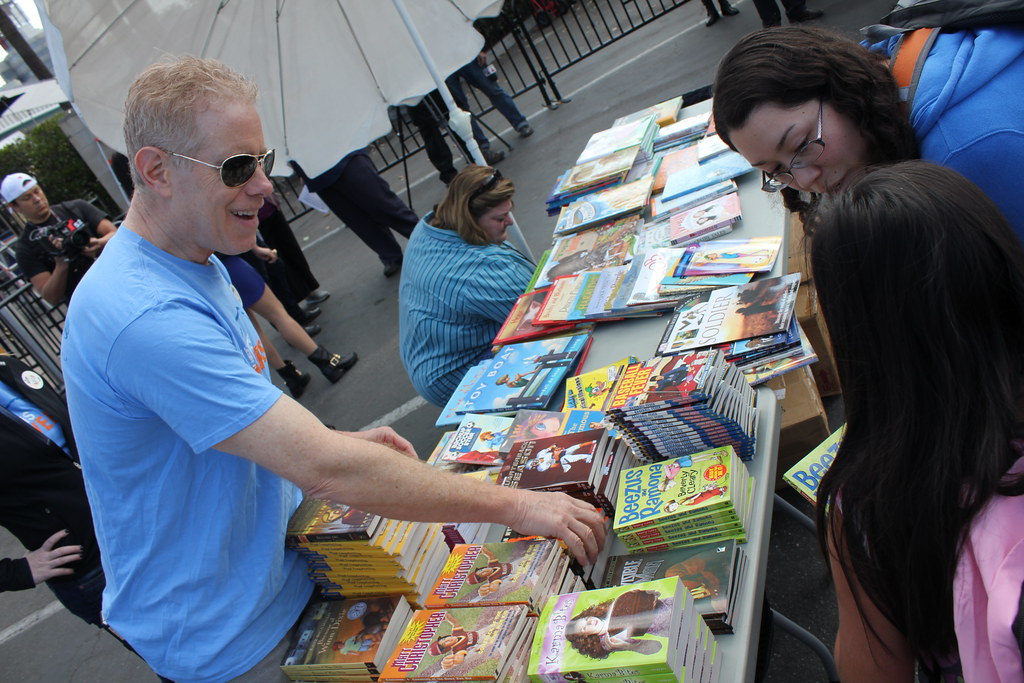 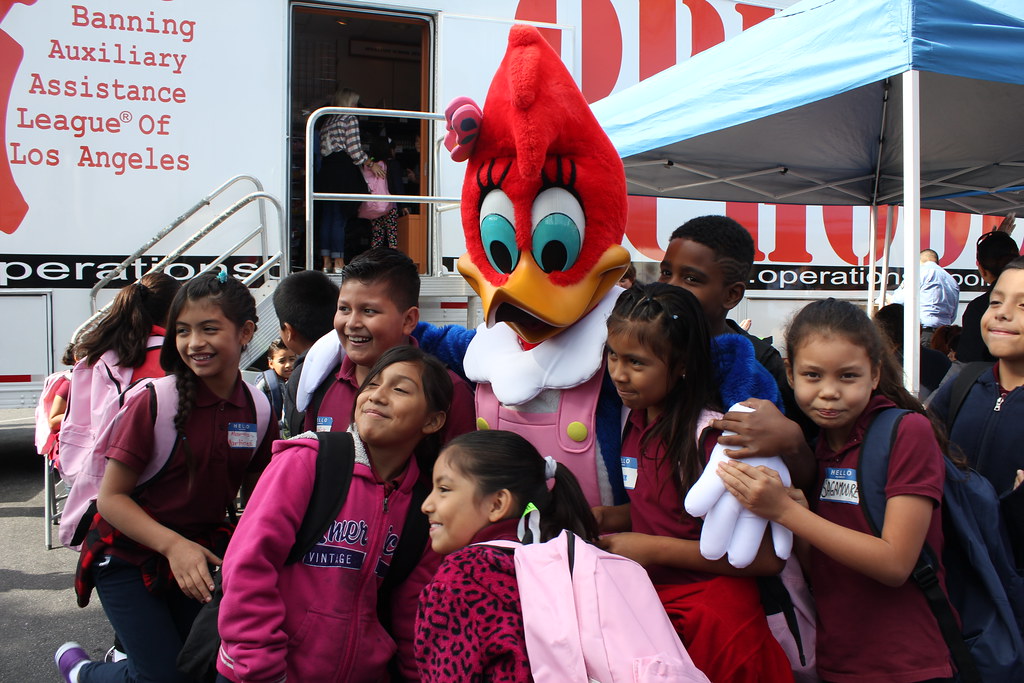 Founded in 1993, the Discover A Star Foundation has served the community with grants, volunteer work and donations to support education, homelessness and disadvantaged youth throughout Los Angeles for the past twenty-one years.

“Here we take the top 200 managers of Universal and connect them to six different very-needy causes throughout Los Angeles” Larry Kurzweil said in a statement to Inside Universal, stressing the importance of giving back to the community. “Everyone is uniquely touched by an interaction they had today with someone who is in need, and the fact that we could bring a smile onto their faces just lifts me and my role and just makes it very special as a company,” Larry Kurzweil said. 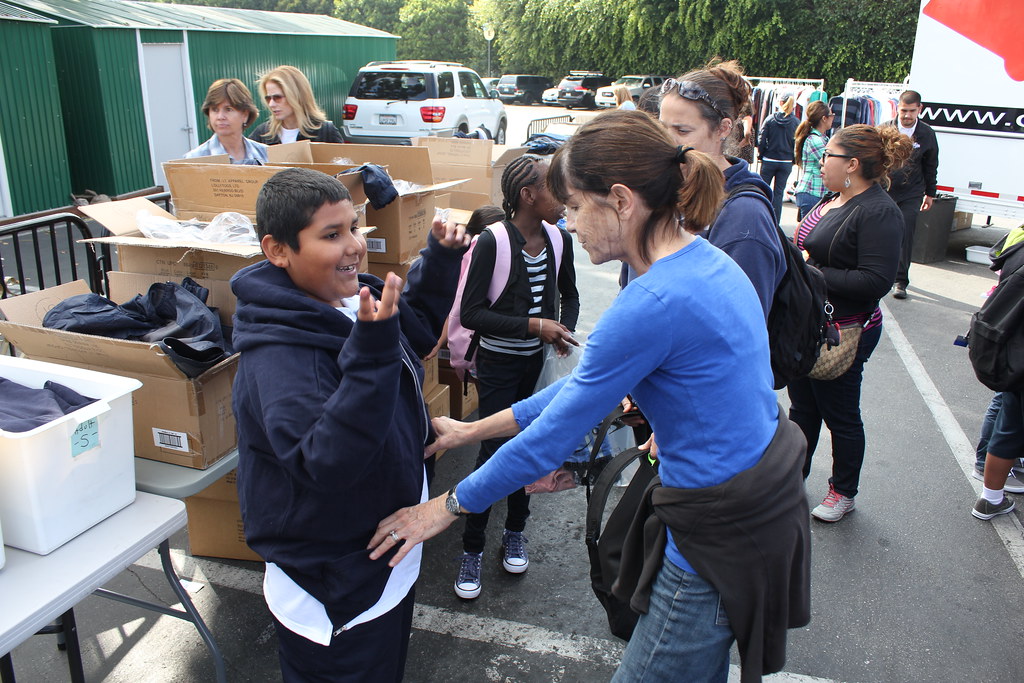 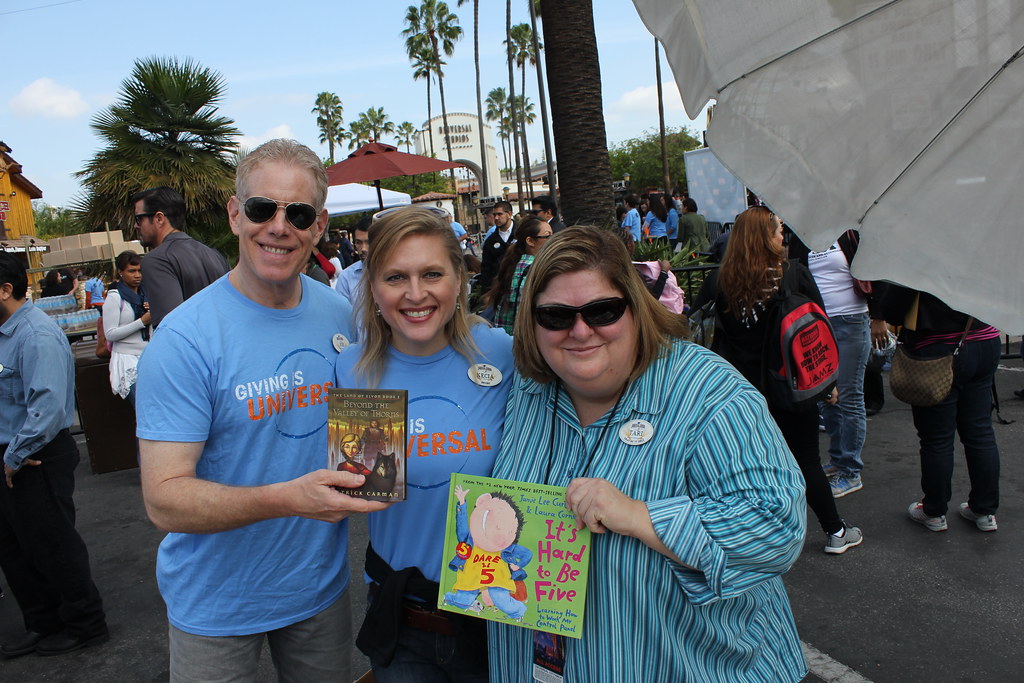 Today, Universal partnered with Operation School Bell – part of the Anne Banning Auxiliary of Assistance League of Los Angeles – to provide school supplies and clothing to disadvantaged children. Employees from Universal and Operation School Bell helped distribute books, backpacks, shoes and school supplies to children in need. Members from the LAPD Cadet program were also on hand to assist in the event, providing valuable manpower at Universal’s Day of Giving.

With Universal’s arsenal of characters out in full force, children were treated with meet-and-greets with Curious George and Woody and Winnie alongside a full day of fun at the park after receiving their supplies.

To learn more about the Discover A Star Foundation, visit Universal’s official website at UniversalStudiosHollywood.com