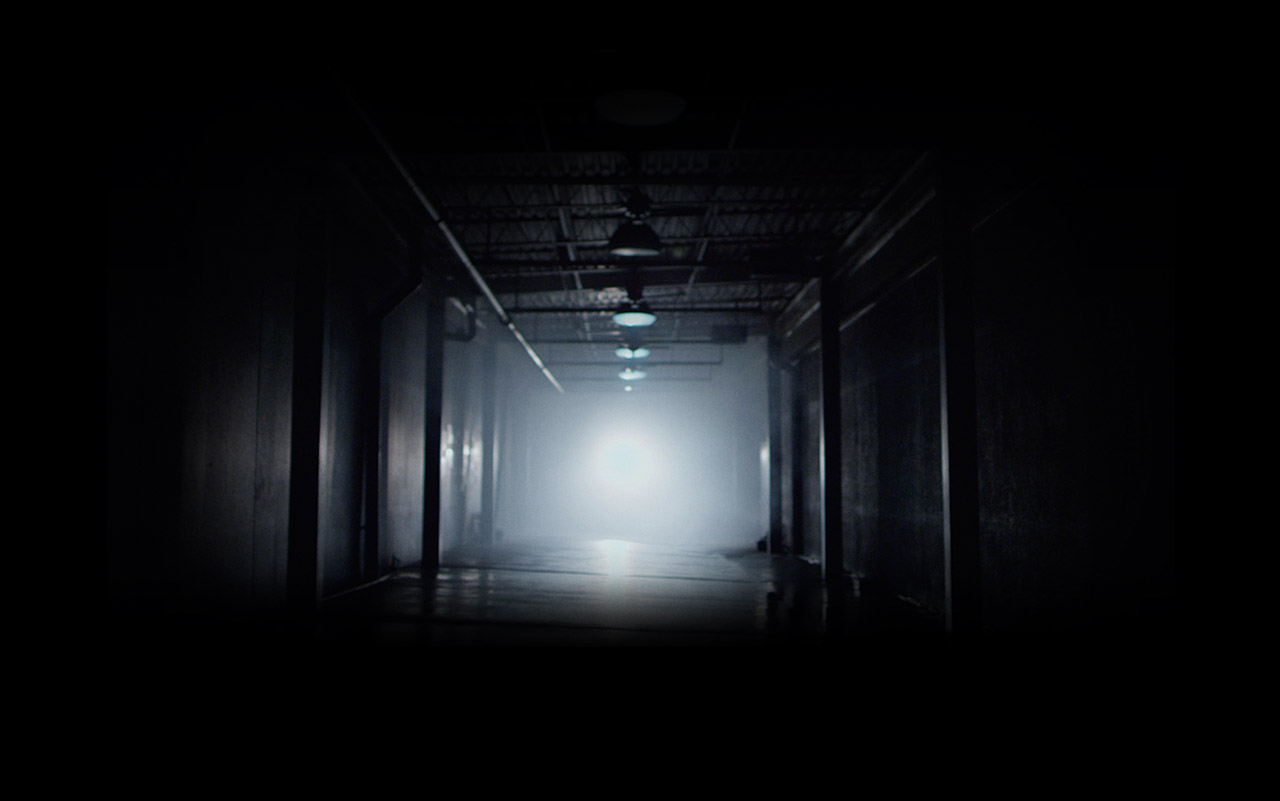 After originally announcing dates when Halloween Horror Nights 24 ended it’s run, Universal today has announced that this year’s event will be opening a week earlier, as well as information on vacation packages.

As of now, no further details about the event’s 25th year have been revealed, but stay tuned as Horror Night season is now getting closer.