May 22, 2015 – In preparation for the Wizarding World of Harry Potter opening next year, Universal Studios Hollywood has dedicated a store to exclusively Potter merchandise. Feature Presentation, located just inside the entry arch past Guest Relations, will be the temporary home for Mr. Potter presumably until Hogsmeade opens in 2016.

The store itself continues the same classy 1930s Hollywood theme as the rest of the park, with new cloud panels lining up the top of shelves. And, of course, the merchandise itself features the high end feel that one would expect from the Harry Potter attractions located in Florida and Japan. These are not the generic low end theme park shirts that some might expect. The most obvious stand out item in the store is the adult size full length wizard robes selling for $110. It’s not the most expensive item in the store, but it does make it clear that these are serious Potter fan products, not standard theme park fare.

As a matter of fact there isn’t anything in the store that specifies Universal Studios. Everything is from and related to the Potter world from the books and the movies. In that regard the store is a good precursor to the Wizarding World itself allowing you to fully step into the world of Harry Potter.

Guests can purchase chocolate frogs, wands, scarves and other Harry Potter themed merchandise starting next week. We’ve included photos of the store below. 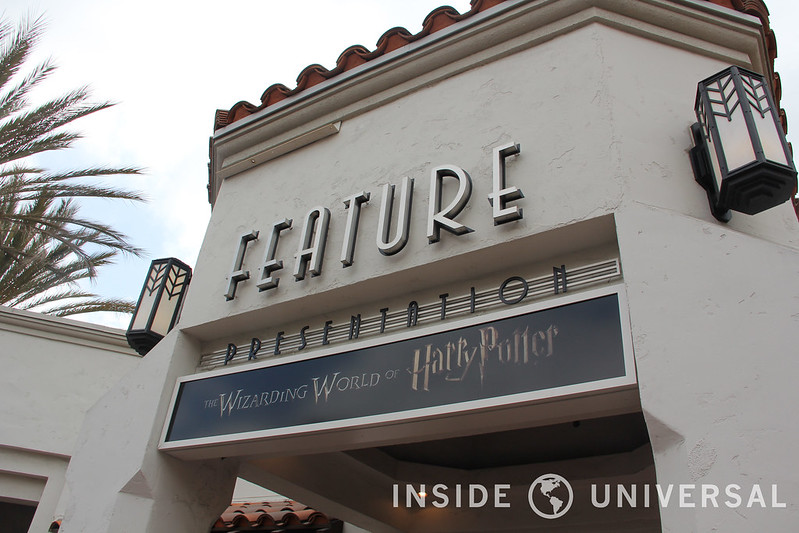 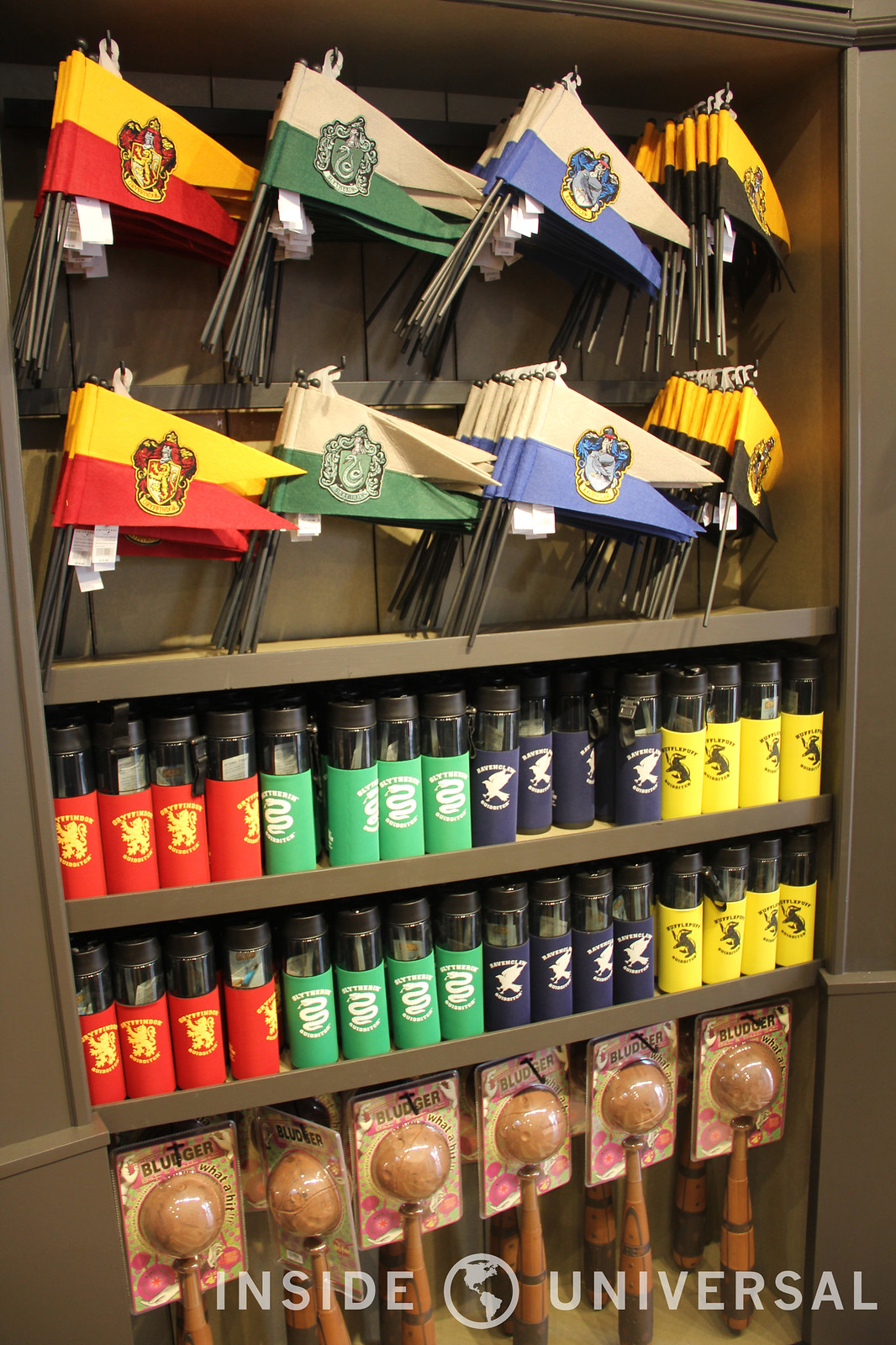 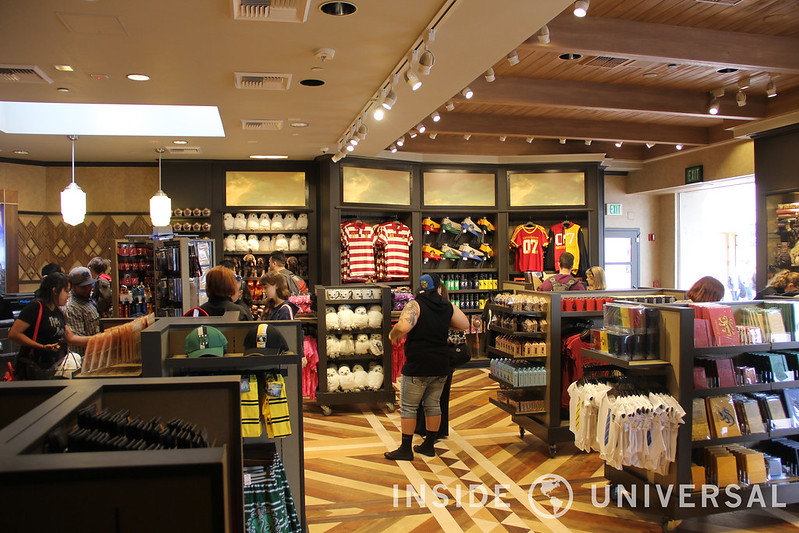 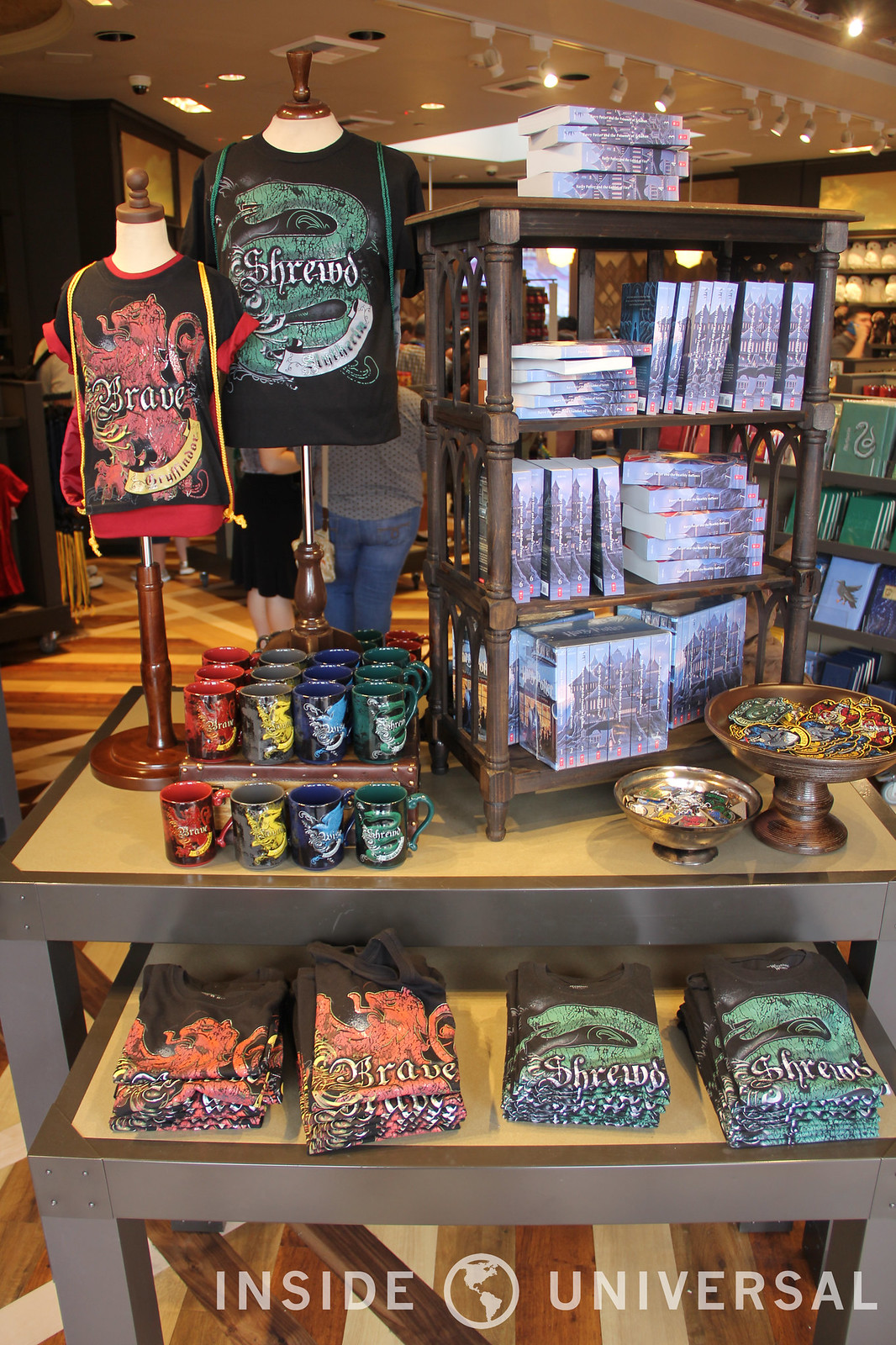 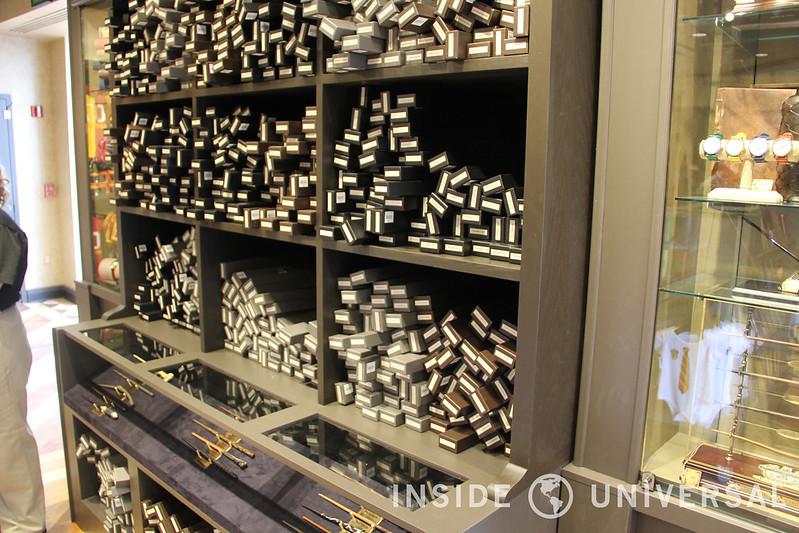 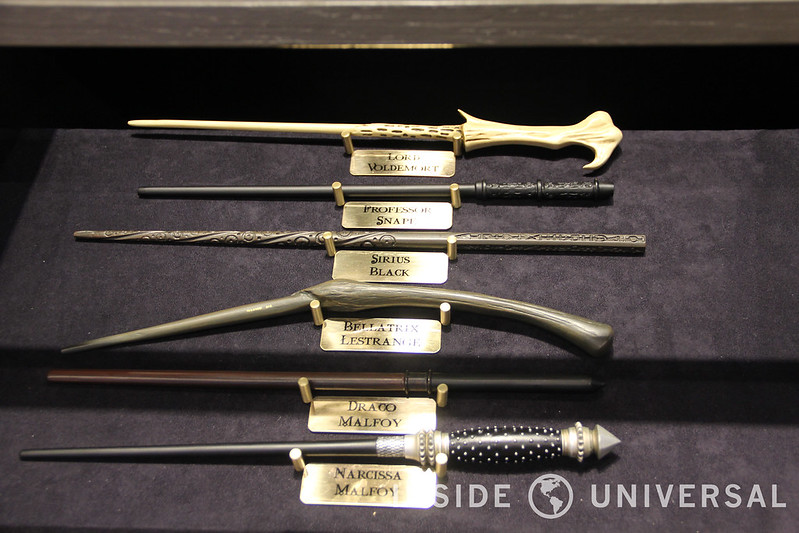 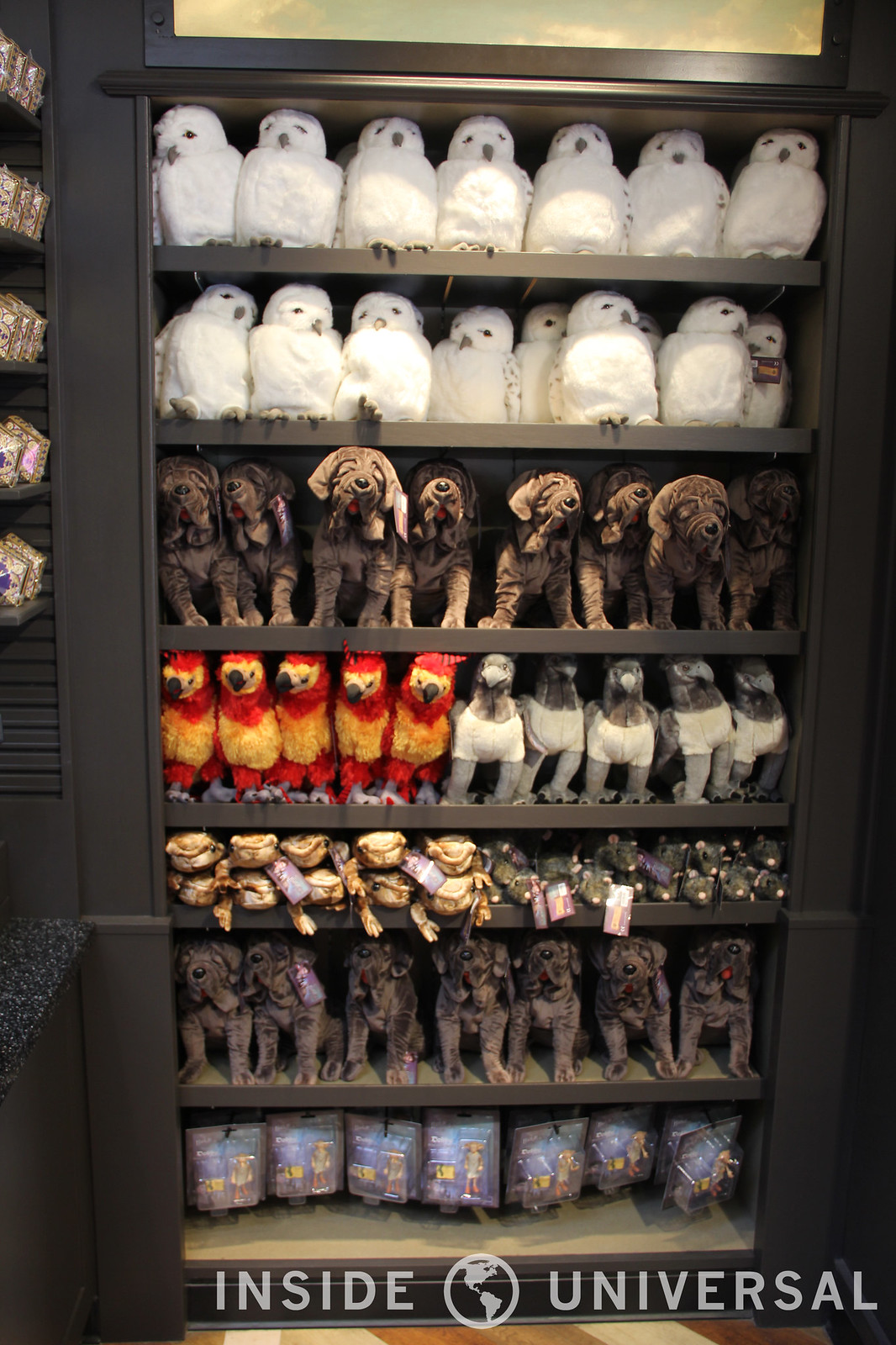 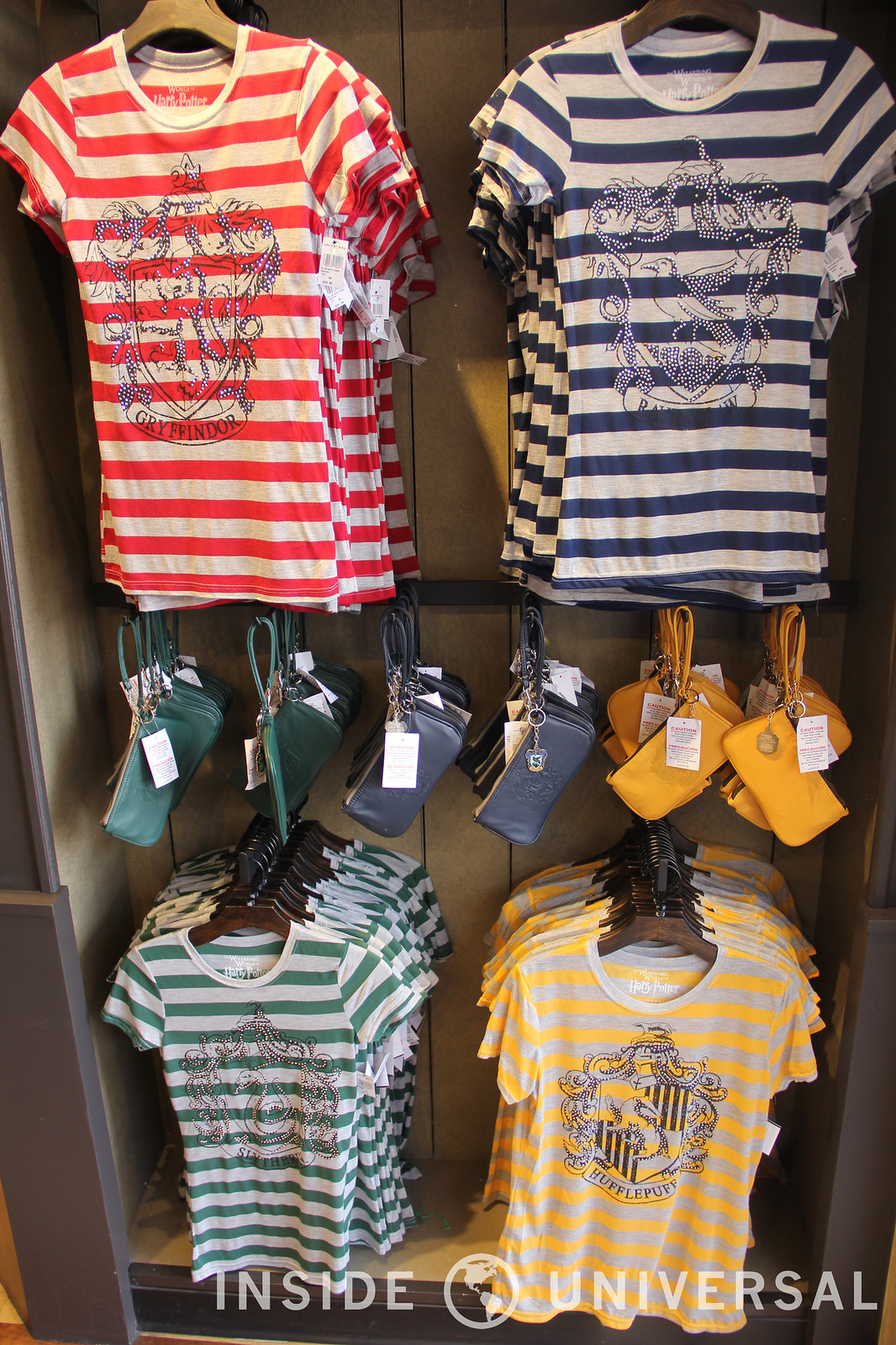 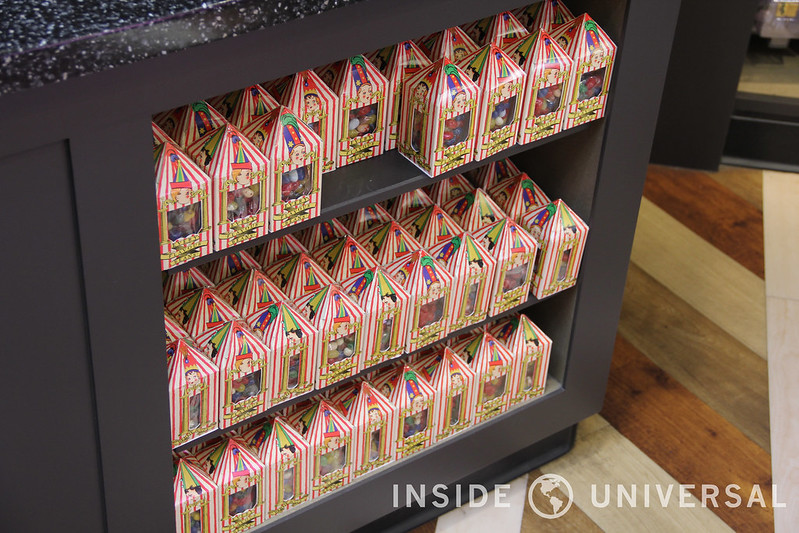 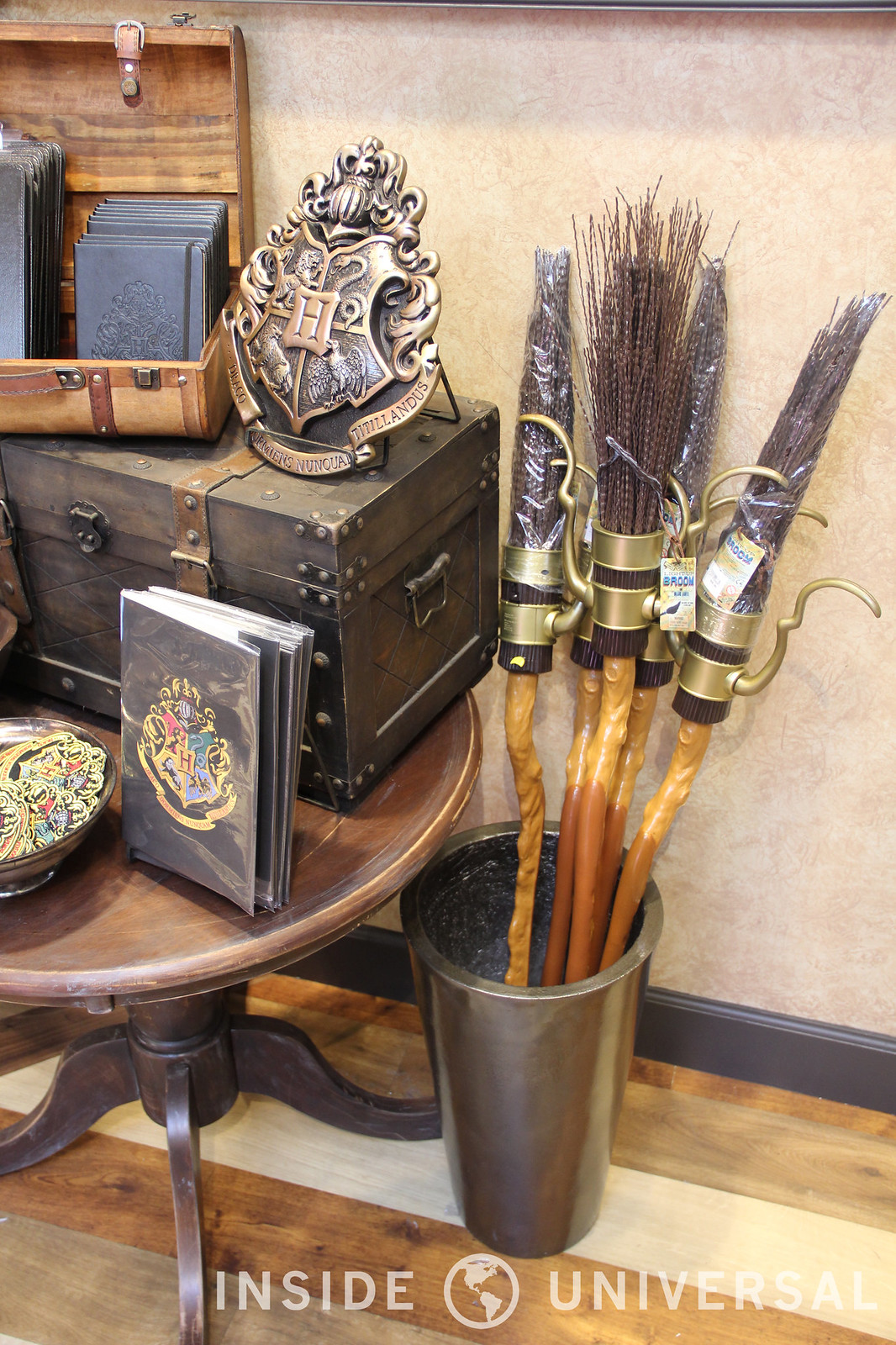 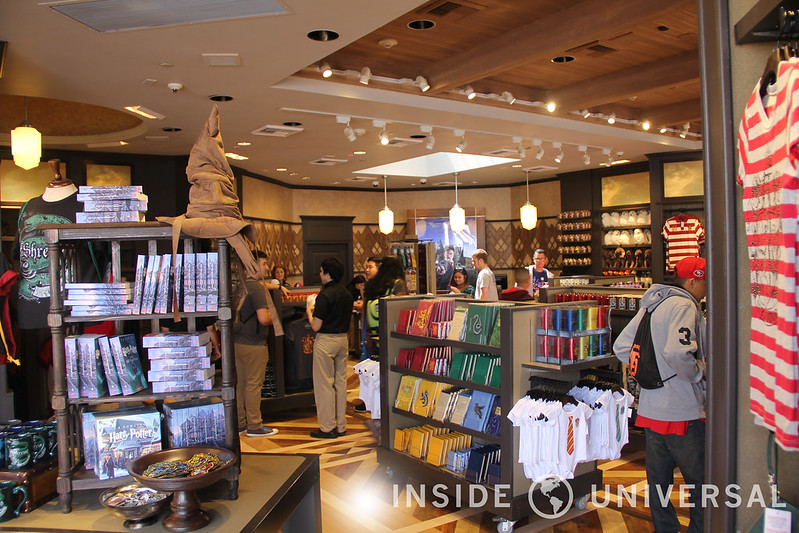