October 20, 2015 – In a surprising move this morning, Universal Studios Hollywood has announced that due to unprecedented demand, Halloween Horror Nights will run for one more weekend. Billed as an “After Party”, it will take place on November 6th and 7th. In addition to the well-received Jabbawockeez, the park will also play host to the Academy of Villains, who have previously performed alongside Elvira at Knott’s Scary Farm in recent years, along with DJ Ricky Rocks, and the Rhythm Extreme drummers.

November crowds are usually far lighter than late October nights, so if you’ve avoided the park due to crowds, this is a perfect opportunity to experience Halloween Horror Nights in a much more relaxed fashion, especially as they will have additional meet and greets with the Jabbawockeez and new entertainment, along with naturally lower wait times.

While this extension has never been done in Hollywood, listeners of our podcast may have heard us discuss our recent International excursions to the other parks. Over in Japan, Halloween Horror Night actually runs a week into November, so this year their event concludes on November 8th, in the midst of a transition to Christmas time. 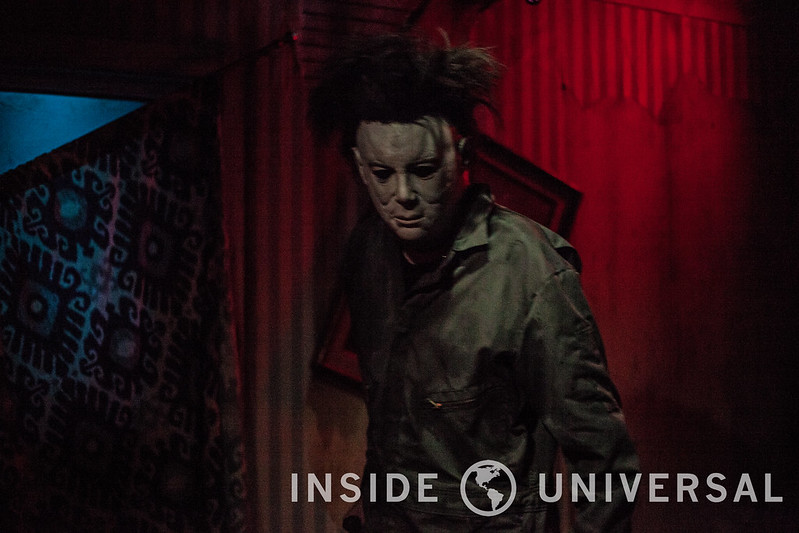