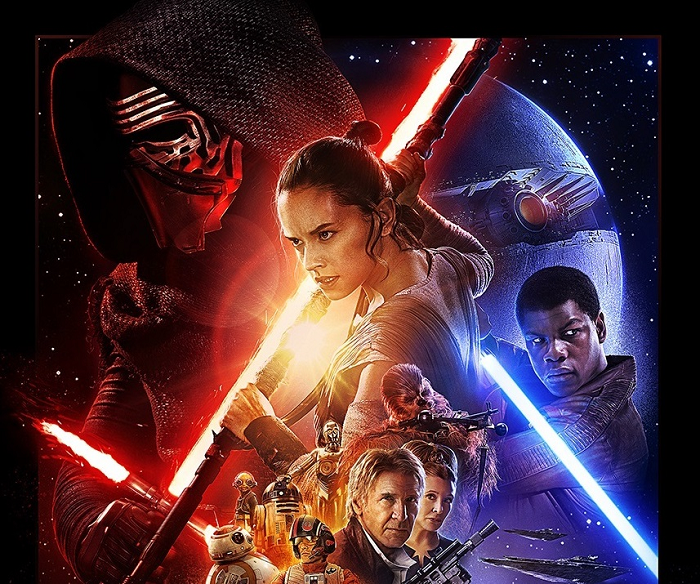 Along with releasing the movie poster and the soon-to-be released (during Monday Night Football tonight) trailer, Walt Disney World announced that a special ticketed event will take place on Thursday, December 17 for those who want to be among the first to see the new film and celebrate with fellow fans.

Guests of the Opening Night Event will have a confirmed seat at the first few public showings of “Star Wars: The Force Awakens” and then enjoy a private after-hours party at Disney’s Hollywood Studios until 2 a.m.

The party will include access to the new Star Wars Launch Bay exhibit, the Star Tours – The Adventures Continue attraction, and a DJ dance party. Select merchandise and food & beverage locations will operate during the after-hours party. The night will be concluded with fireworks set to the “Star Wars” score. No other attractions are planned to operate.