November 6, 2015 – And we’re back with the next in our new series on Universal Studios Hollywood’s Halloween Horror Nights 2015. For those of you who aren’t aware, this series has been covering each of the mazes at this year’s event by giving a little movie background and our overall impression of how the maze was executed. These articles are not meant to give away every detail of the mazes but rather to serve as a guide for what to expect when you attend the event. With only a few more days left of the season, we better get the party started!

The next maze in our series is This is the End – 3D and, oh my gosh, I’ve been so excited to write this review. But first, a little background. As many Halloween Horror Nights veterans may know, there is almost always at least one “silly” 3D maze at each year’s event. In more recent years we’ve had Clowns 3D – Music by Slash, Black Sabbath: 13 – 3D, and Alice Cooper Goes to Hell – 3D. You can identify a pattern with music acts aiding in creating the 3D mazes each year, so I was a little surprised, and admittedly skeptical, when John Murdy announced that this year’s 3D maze would be based on the 2013 comedy, This is the End (Rogen, 2013), starring James Franco and Seth Rogen. Granted, at that point I had not seen the movie so I didn’t have much to reference when picturing how this maze would go. However, once you see it, you can easily see how this movie could be made into a maze. 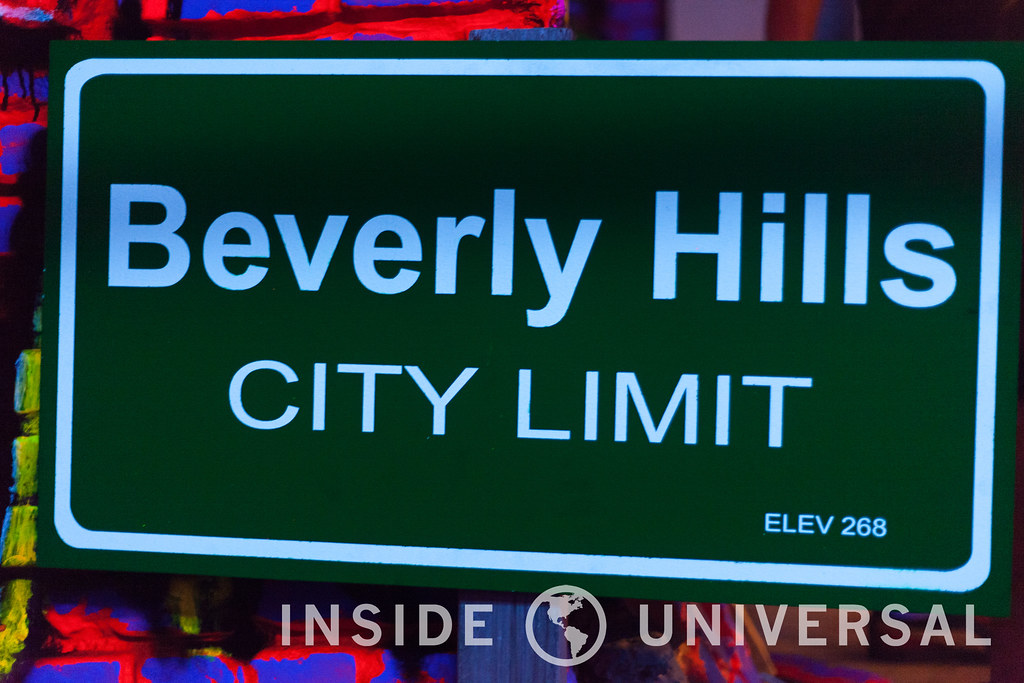 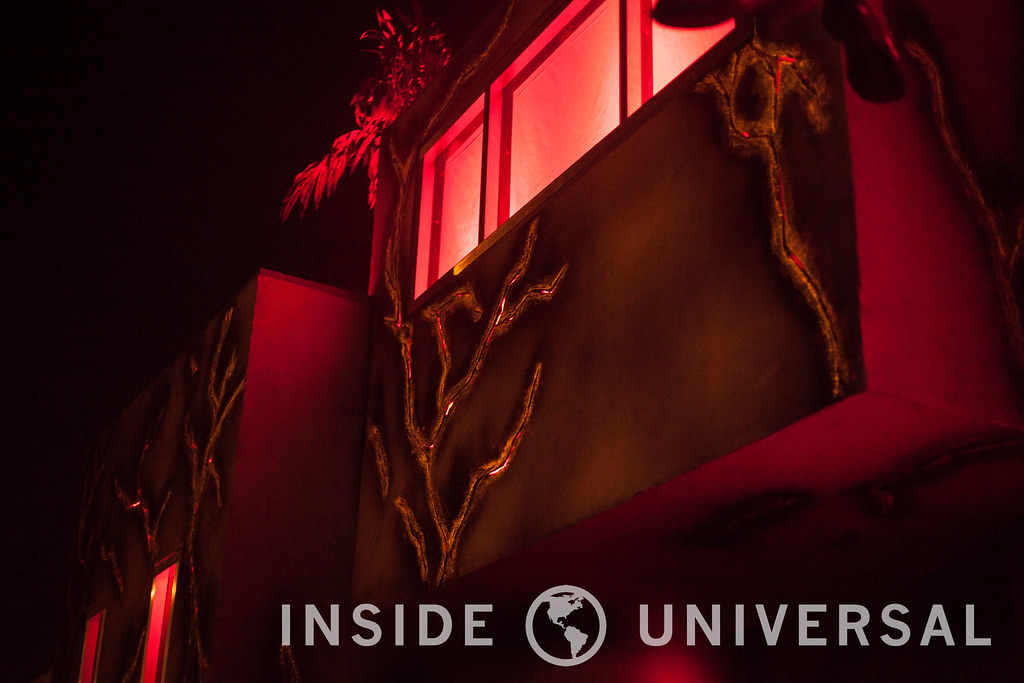 The storyline of This is the End (Rogen, 2013) takes place at James Franco’s star-studded housewarming party in Hollywood. The party is scattered with celebrities including Michael Cera, Jonah Hill, Craig Robinson, and Emma Watson. Everything is going great for Franco and his party guests until the rapture hits and the Biblical apocalypse begins. With an overly dramatized storyline and equally as outrageous acting, this movie had me both shocked and laughing the entire time.

This comedy, which was written and directed by one of its stars, Seth Rogen, opened in the summer of 2013 with mixed reviews. However, with its all-star cast and hilarious representation of Hollywood life, the movie did well enough to be deemed worthy of Universal Studio’s Hollywood’s Halloween Horror Nights. 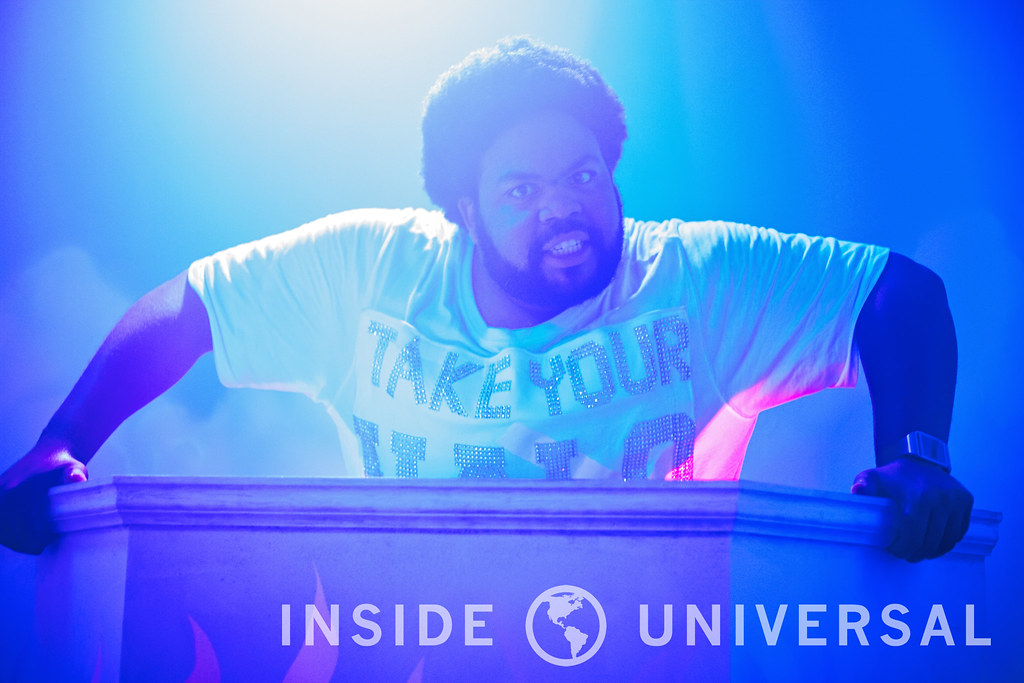 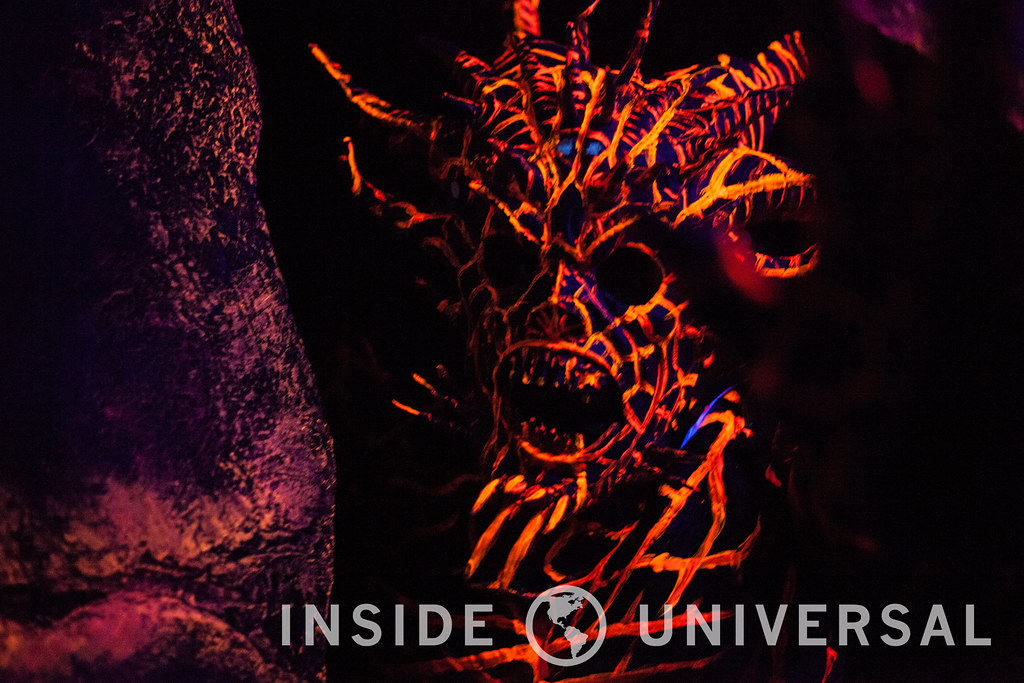 With such an outrageous script, I was curious to see how John Murdy and his team were going to pull off making this comedy into a horror maze. While watching the movie, I could easily point out elements they could use, but I was still skeptical at how they were going to make it scary. Thankfully, my suspicion was met with a product that far exceeded my expectations.

“Thankfully, my suspicion was met with a product that far exceeded my expectations.”

Somehow, the team over at Halloween Horror Nights managed to create a maze that was equal parts hilarious and terrifying. They stayed true to the humor of the movie while still creating a maze that actually messes with your head. The 3D effects on many of the scares make it feel as if they’re actually going to hit you. I can’t tell you the amount of obscenities I’ve yelled as I fall over in fear of Emma Watson’s axe coming towards me. As I mentioned earlier, there are plenty of recognizable scenes from the movie that are utilized in this maze, Emma Watson being one of them. My favorite, however, is the exorcism of Jonah Hill. They overdub the original actor’s voices through the maze as the scareactors perform the scenes, which offer a particular challenge for these scareactors. Usually an overdub in these mazes is limited to a few words at most, like in Halloween: Michael Myers Comes Home where Dr. Loomis shouts the word, “Michael!” What’s so brilliant about the acting in this maze is that there are some rooms with full dialogue occurring. Specifically with the exorcism, the Jonah Hill and Jay Baruchel actors play out the full scene complete with multiple comedic cues. Not only is this scene incredibly impressive, but it’s absolutely hilarious. 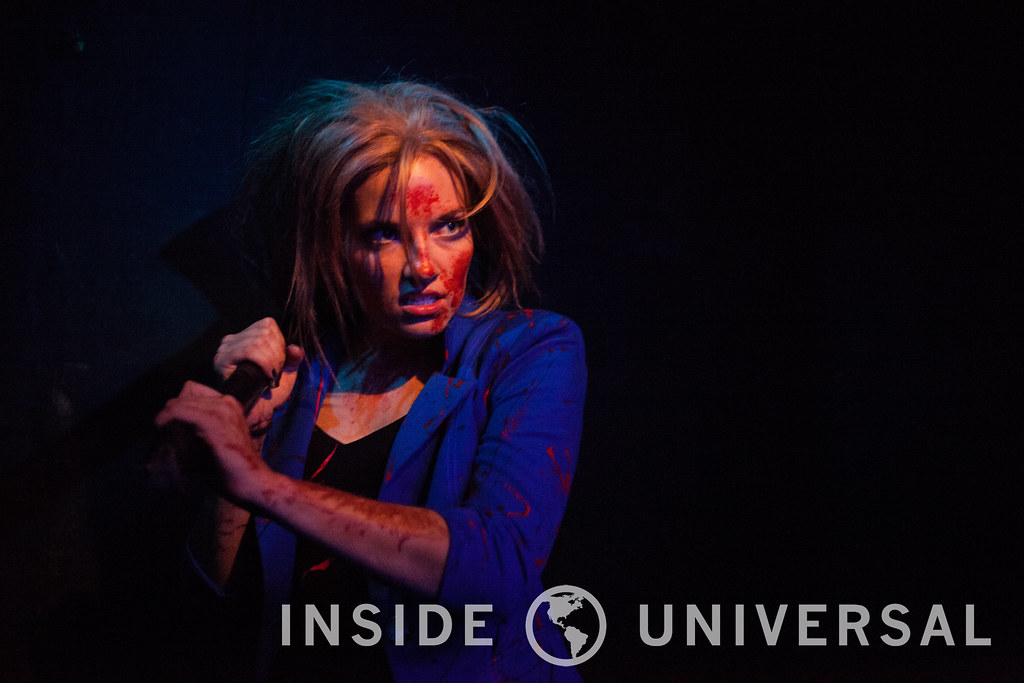 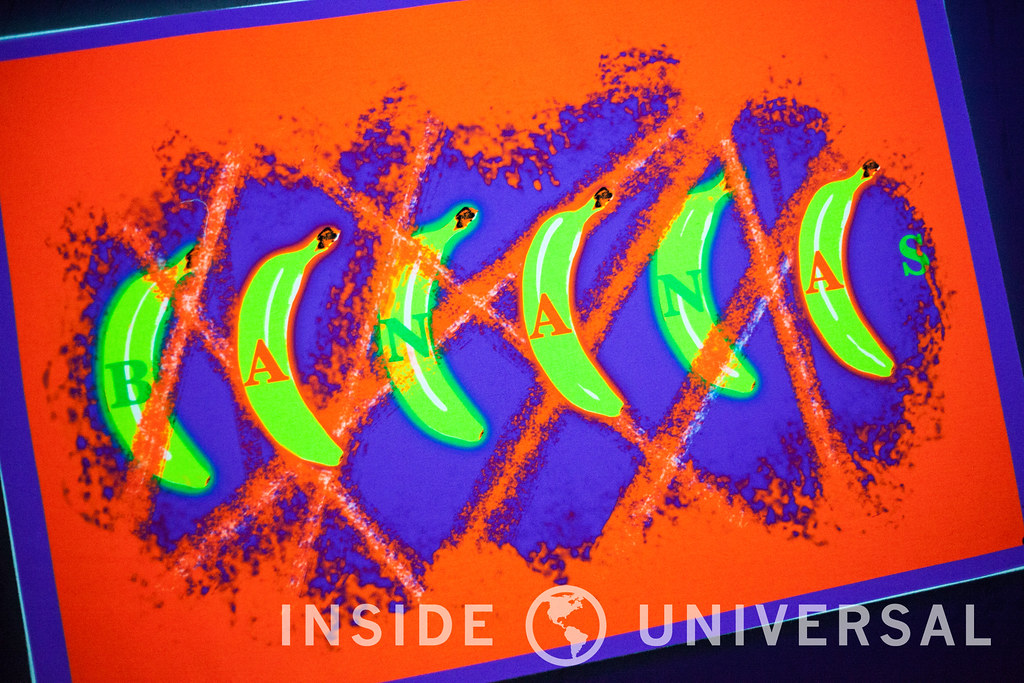 This has become a maze that I look forward to every time I go to Halloween Horror Nights this year. It is so well done that I would rank it up next to Insidious: Return to the Further and Halloween: Michael Myers Comes Home. For those of you who are still skeptical, I highly recommend giving this maze a chance. I couldn’t have pictured a better representation of this movie than what the HHN team has brought us this year. I don’t know why I ever doubt their decisions because they always knock it out of the park, and it’s no different with This is the End – 3D. This maze even got praise from one of its stars, James Franco, who attended the event just a few weeks ago!

Overall, I would say that this maze was done incredibly well. If you get the chance to check out Halloween Horror Nights over the next two weekends, I highly recommend heading over here. I promise you will not regret it. 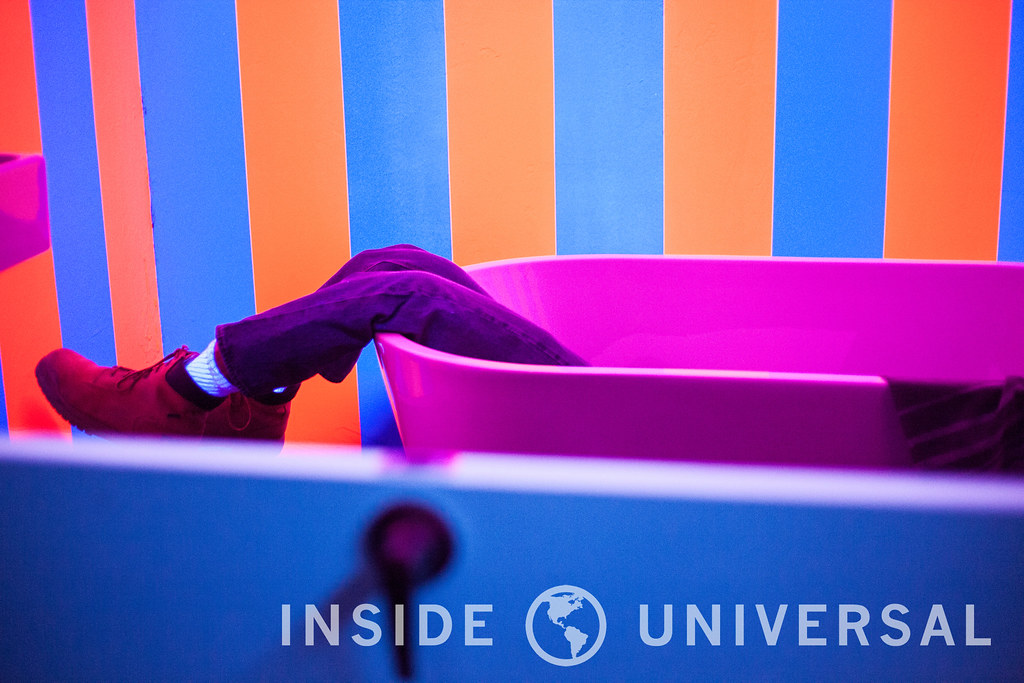 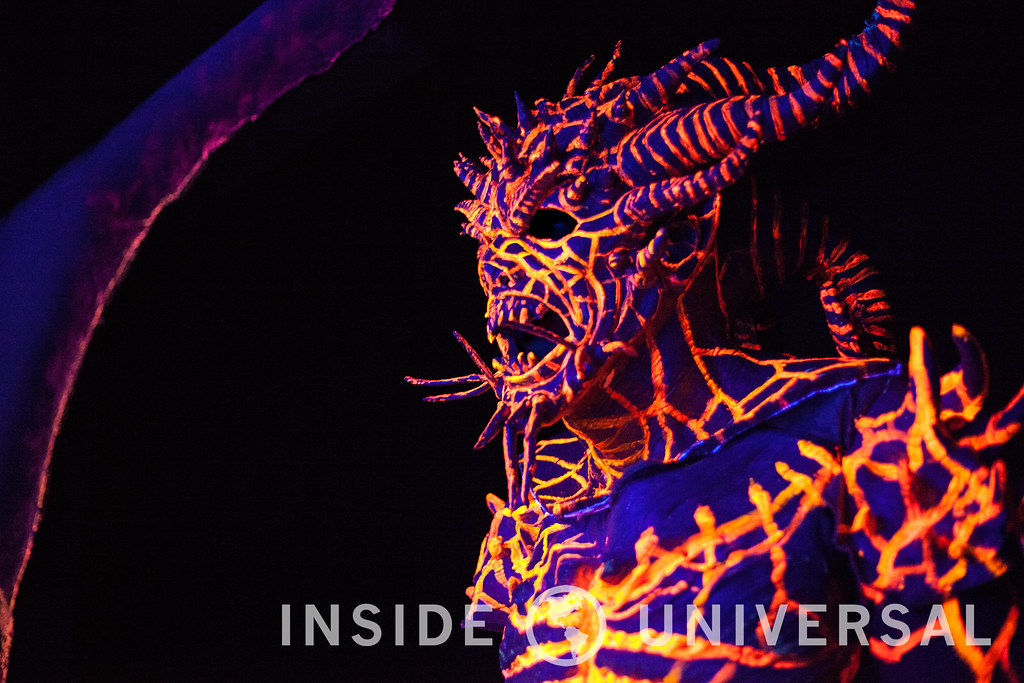 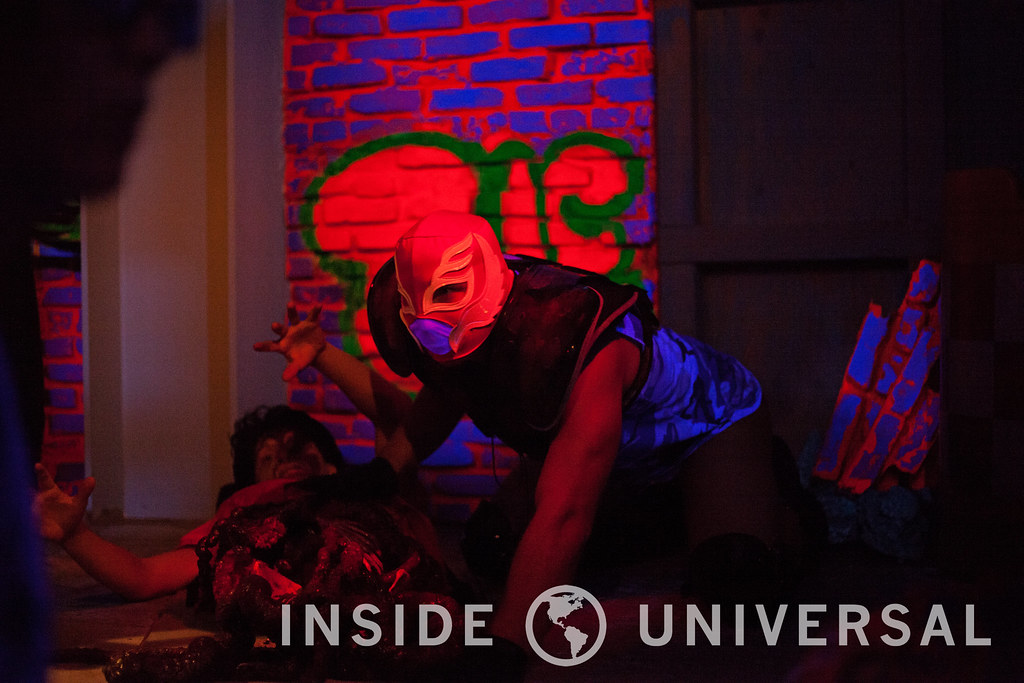 I would love to hear your opinions on this maze and the others at Universal Studios Hollywood’s Halloween Horror Nights 2015! Comment down below or message us on our various social media outlets. As always, thank you for making Inside Universal your number one source for all things Universal Studios Hollywood and Halloween Horror Nights 2015. Catch you next time as we move down to the backlot attractions!