Jurassic Park: The Ride is now open after a lengthy refurbishment, Inside Universal has learned.

Featuring new dinosaur skins, general fixes and infrastructure improvements, Jurassic Park: The Ride underwent a lengthy two-month refurbishment starting in January during the park’s traditional winter off-peak season. While refurbishments for Jurassic Park are routine, this year’s downtime focused primarily on reconstructing the splash down track – with crews dismantling the existing track and replacing it with new stock.

Internally, Ultrasaur Lagoon features two Ultrasaurus with a new brown and tan skin. While the Ultrasaurs did receive new skins (and perhaps a bit more fluidity given the recent fixes), the timing still seems to be off once you pass through the famous Jurassic Park gates. Both dinosaurs remain still until you are well into the Ultrasaur Lagoon. 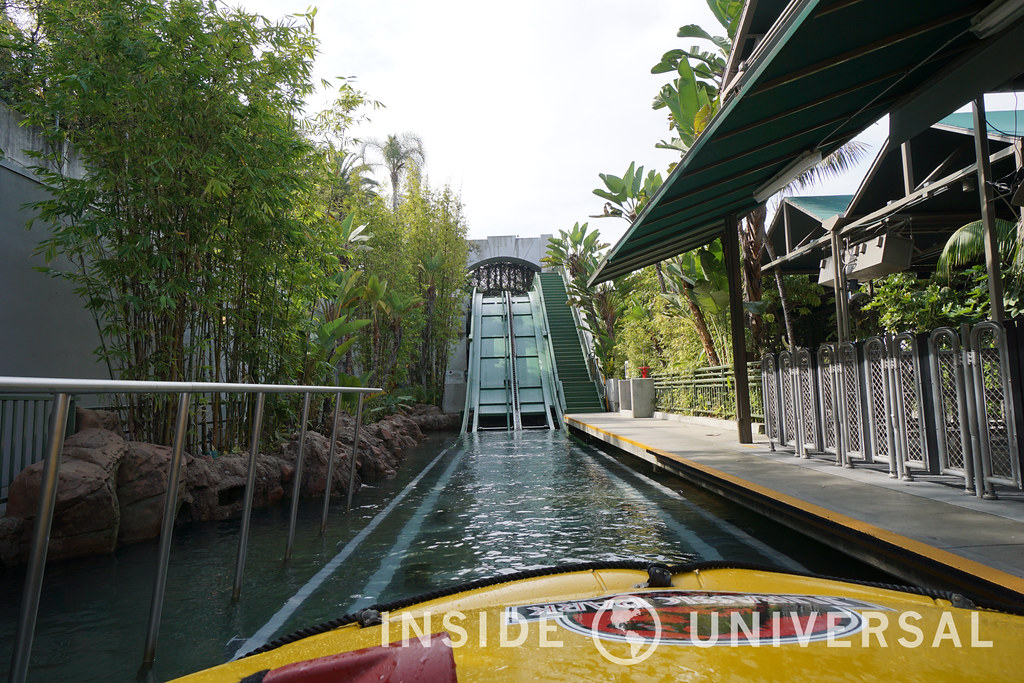 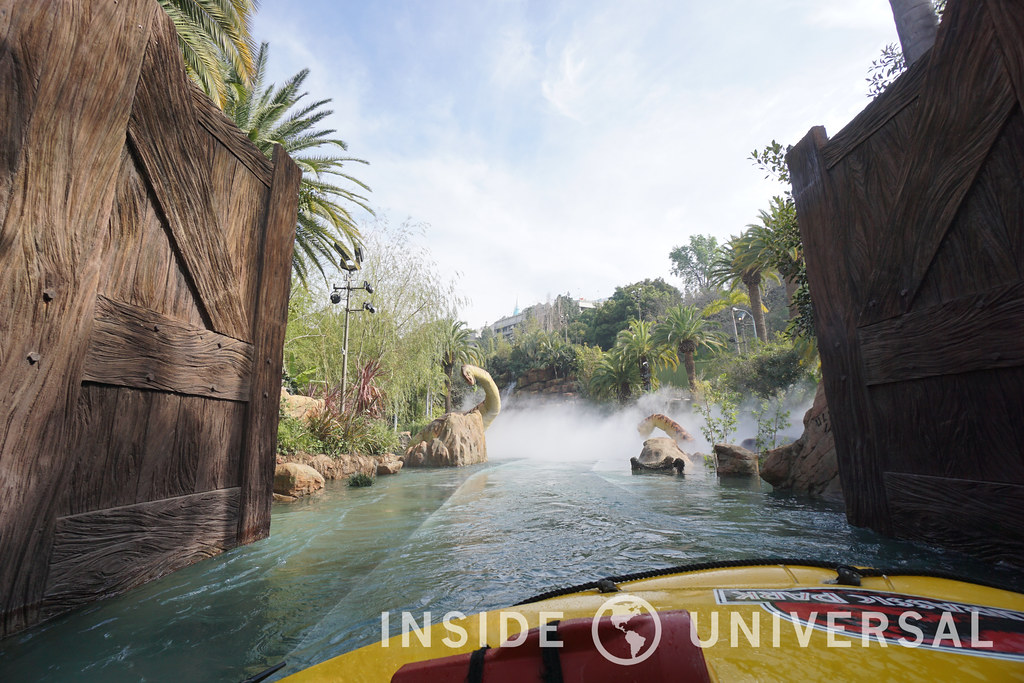 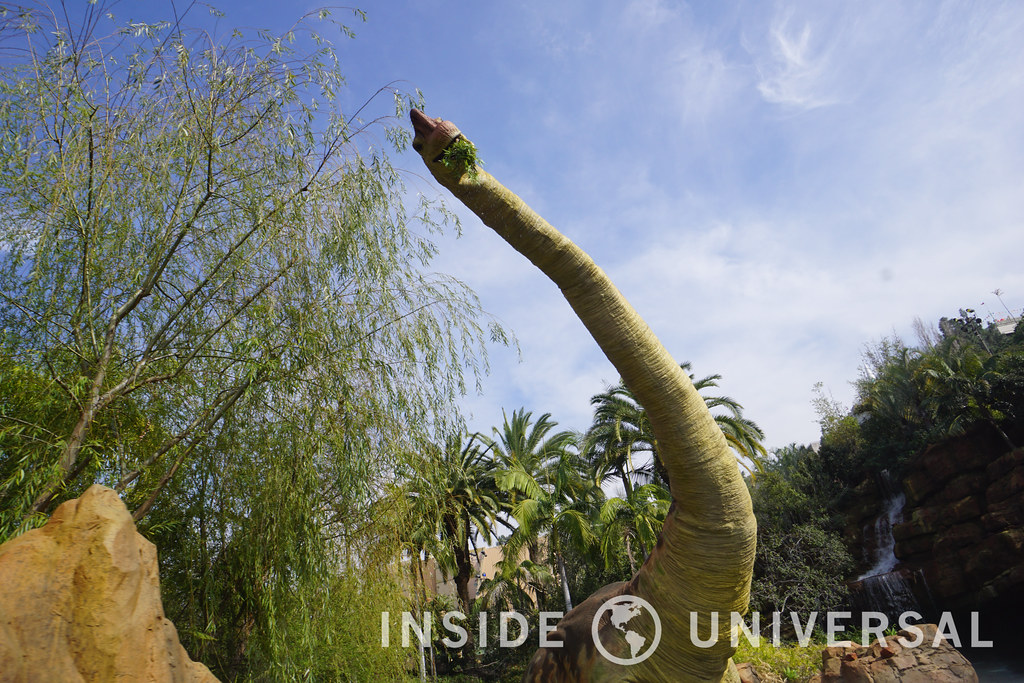 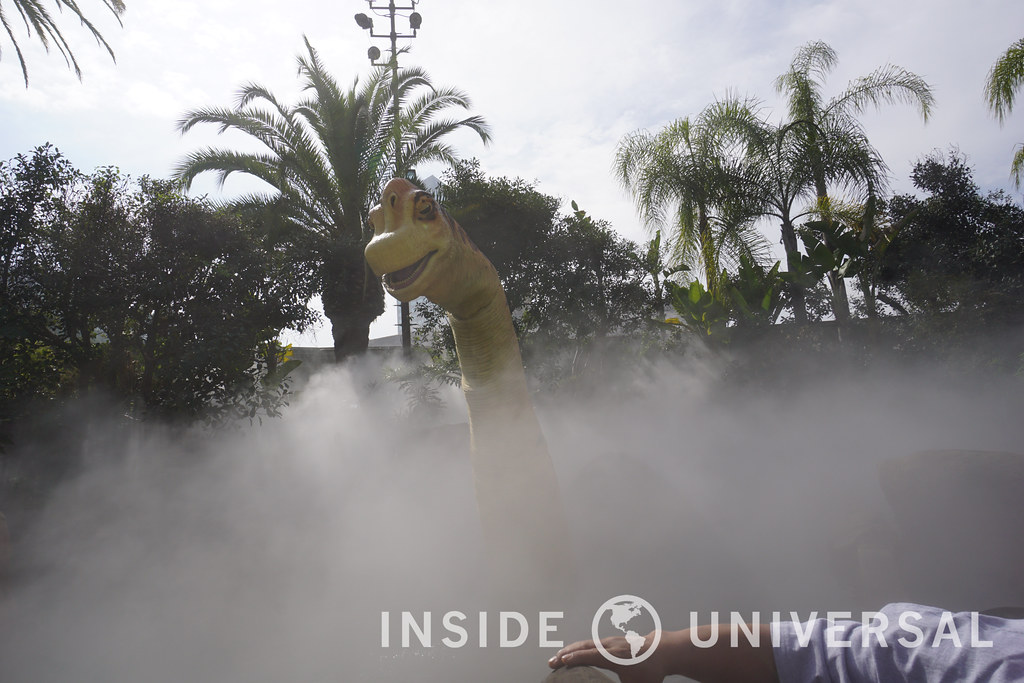 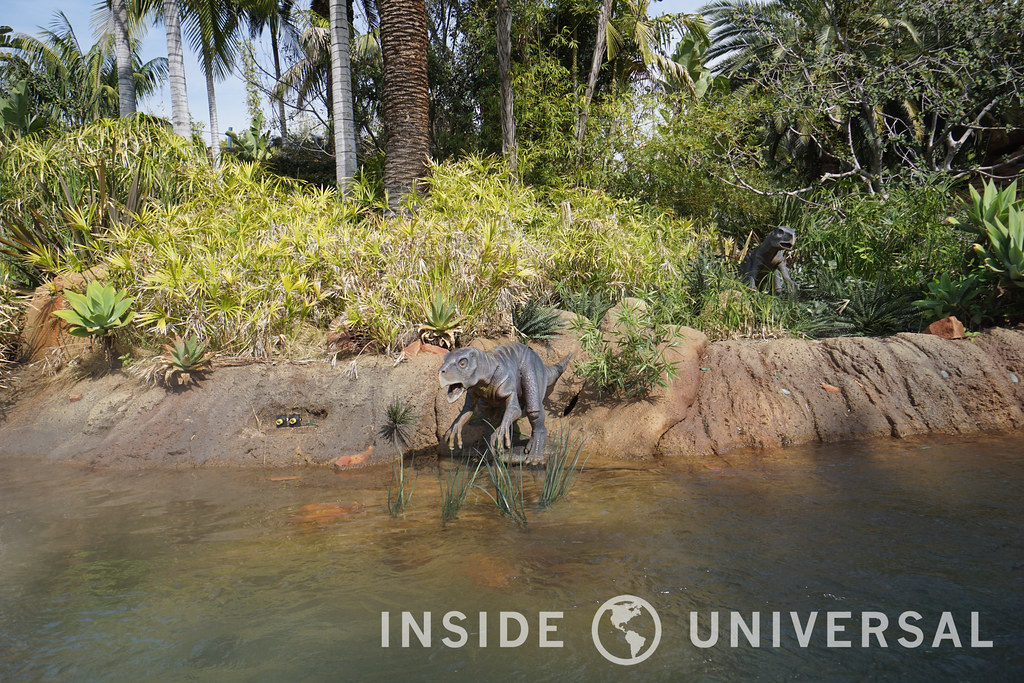 The small Stegosaur over at Stegosaur Springs also received a new brown and tan skin. The same dinosaur’s movement has been reduced to a simple head movement compared to the previous full body shaking, with some of the water effects toned down. The larger Stegosaur skin seems to have gone under the knife and received a tightening. It may be also worth noting that the new tail now skims the water, rectifying the previous nub that used to hover above the lake. 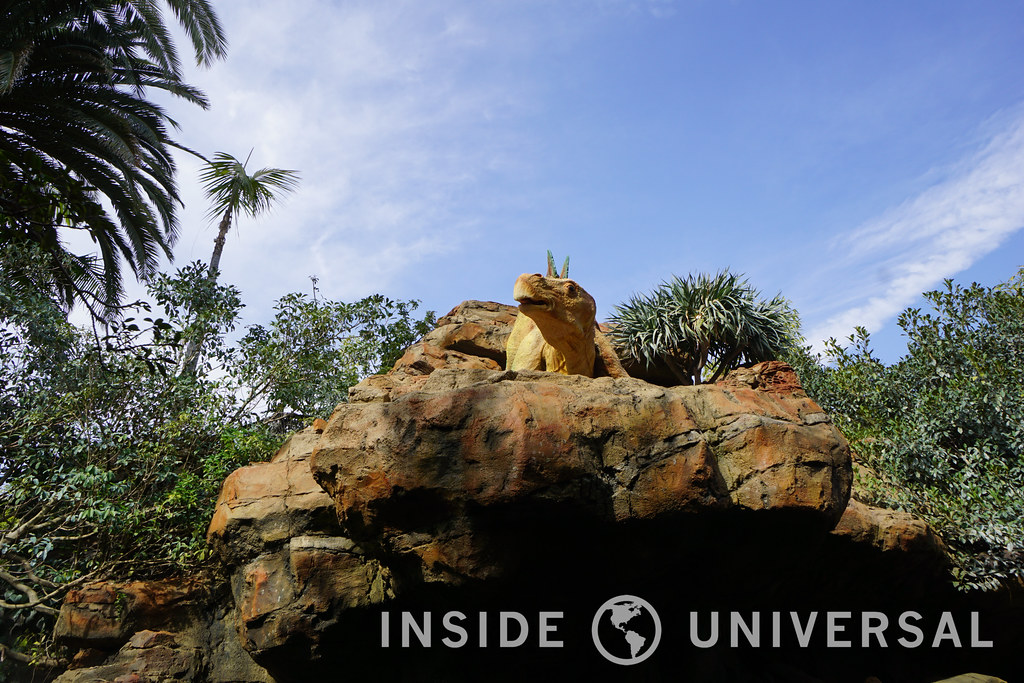 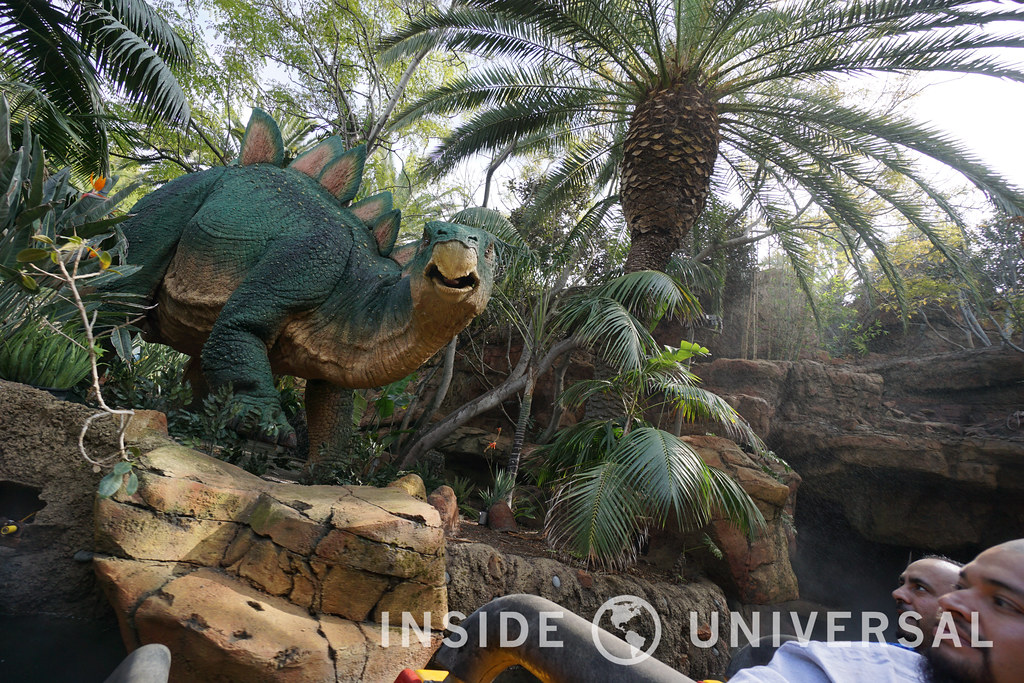 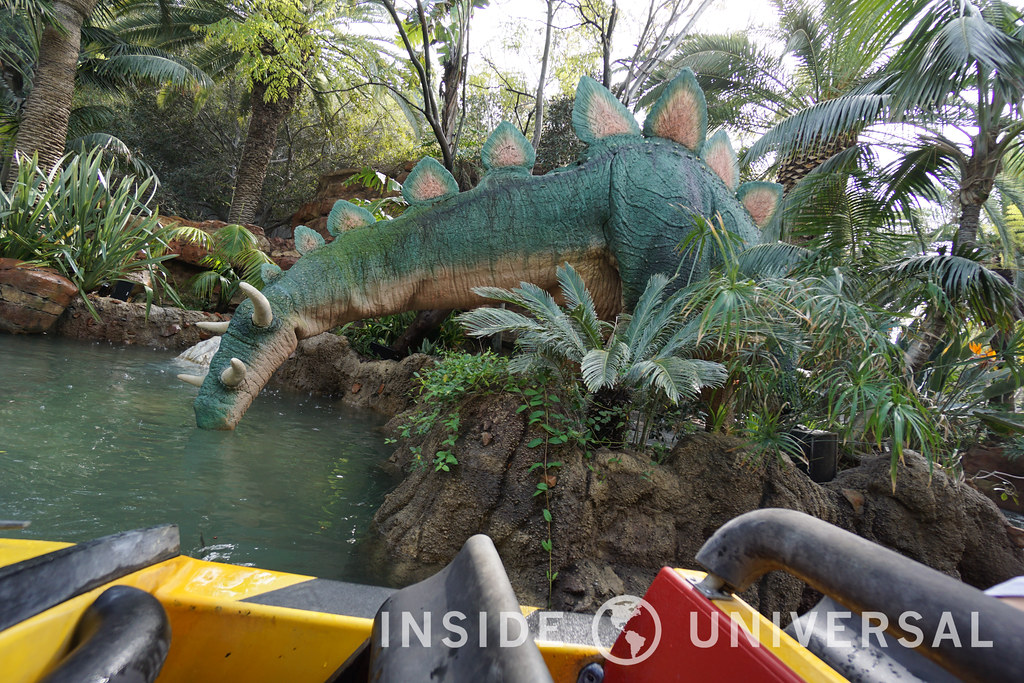 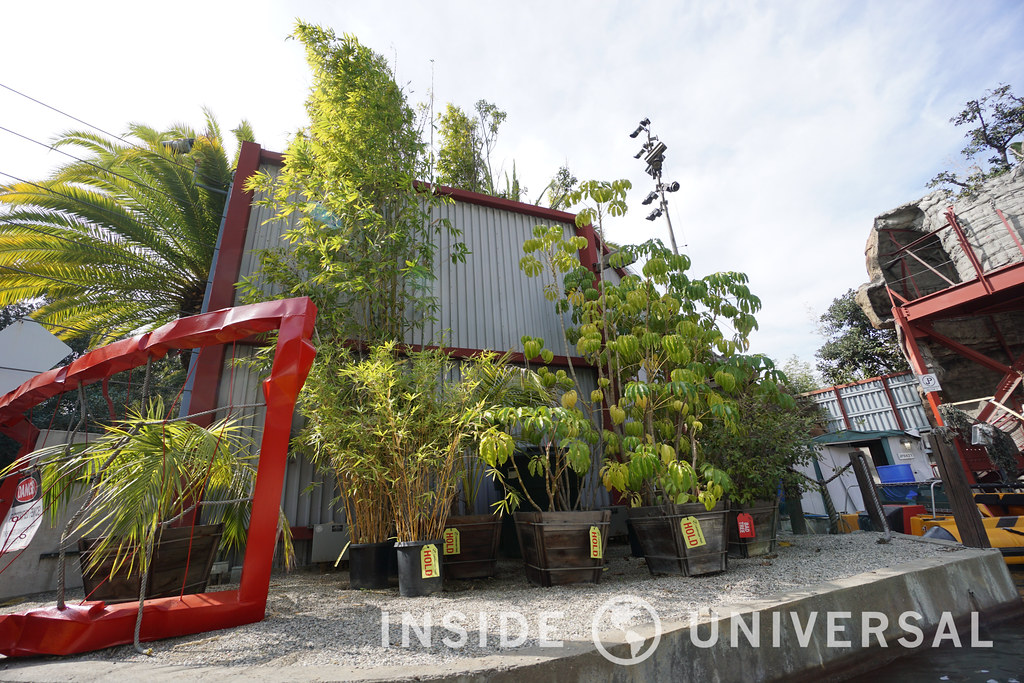 While the falling Ford Explorer remains inactive, Universal did intensify the car’s sound effects with additional bass and a revised track. As guests continue to pass by, Dilophosaurs spitters – featuring new, bright skins – ambush the watercraft from either side. 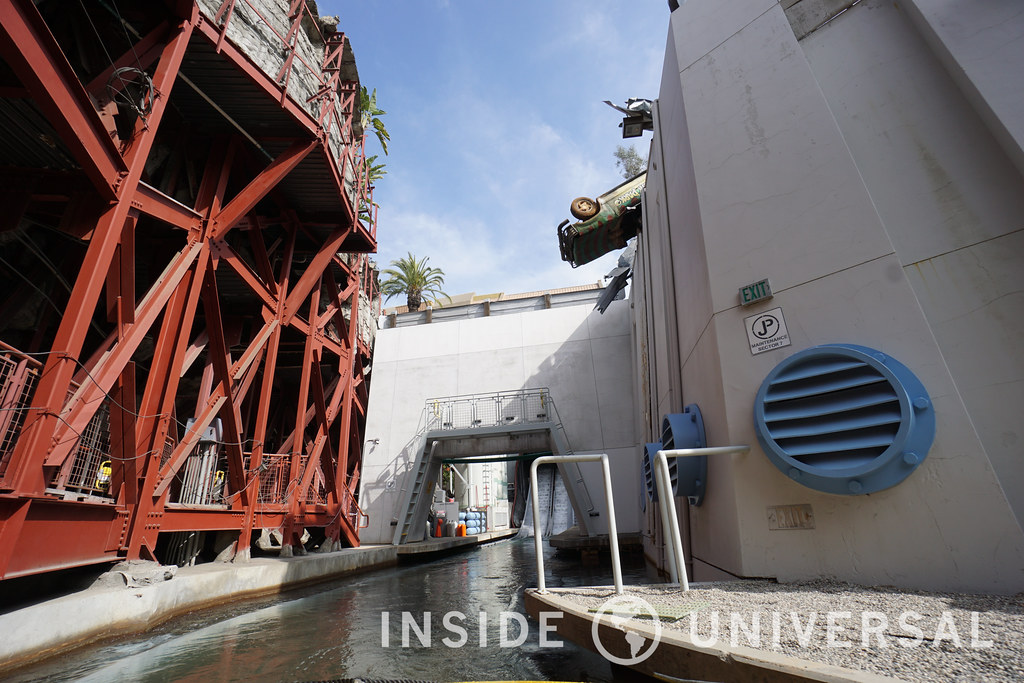 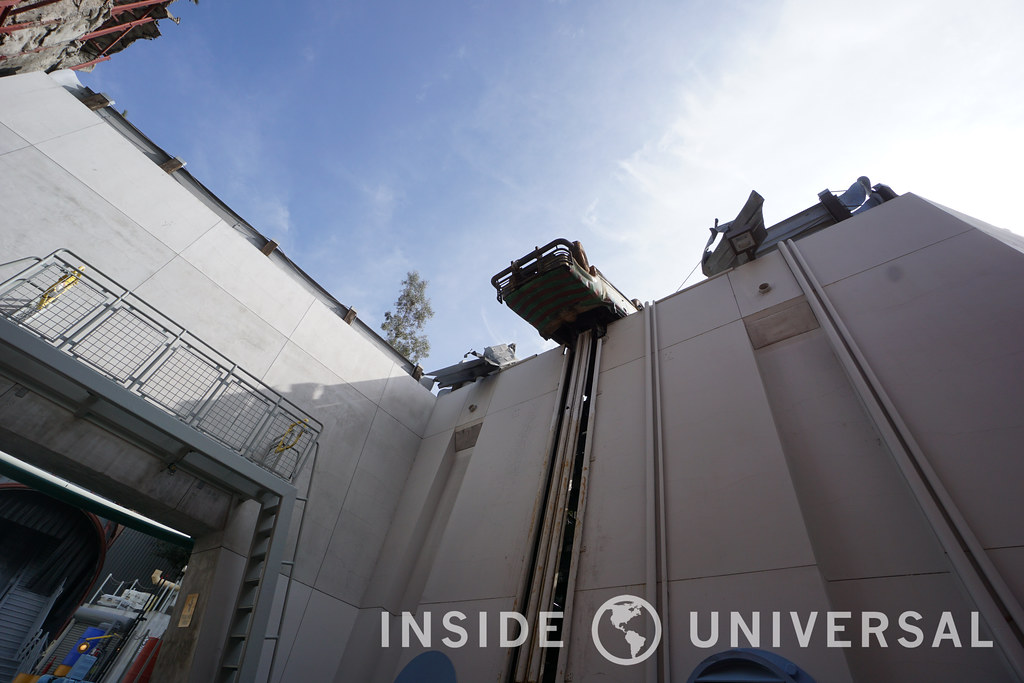 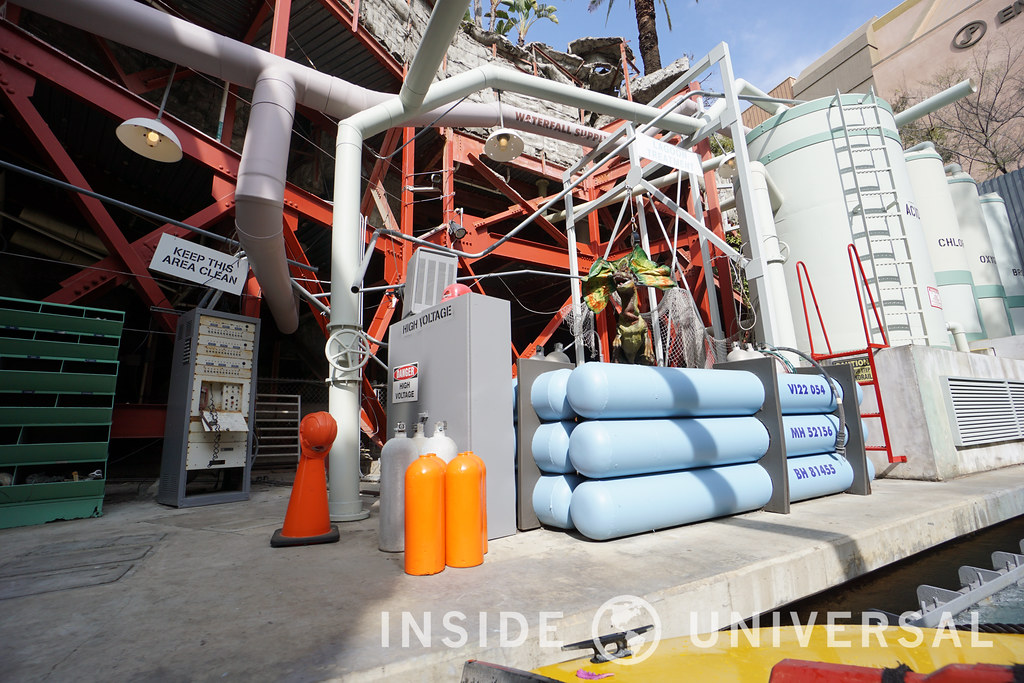 As guests are ushered into the Environmental Systems Building will encounter two Velociraptors – one of which remained out of service during our ride. Everything remains the unchanged in this point of the ride. 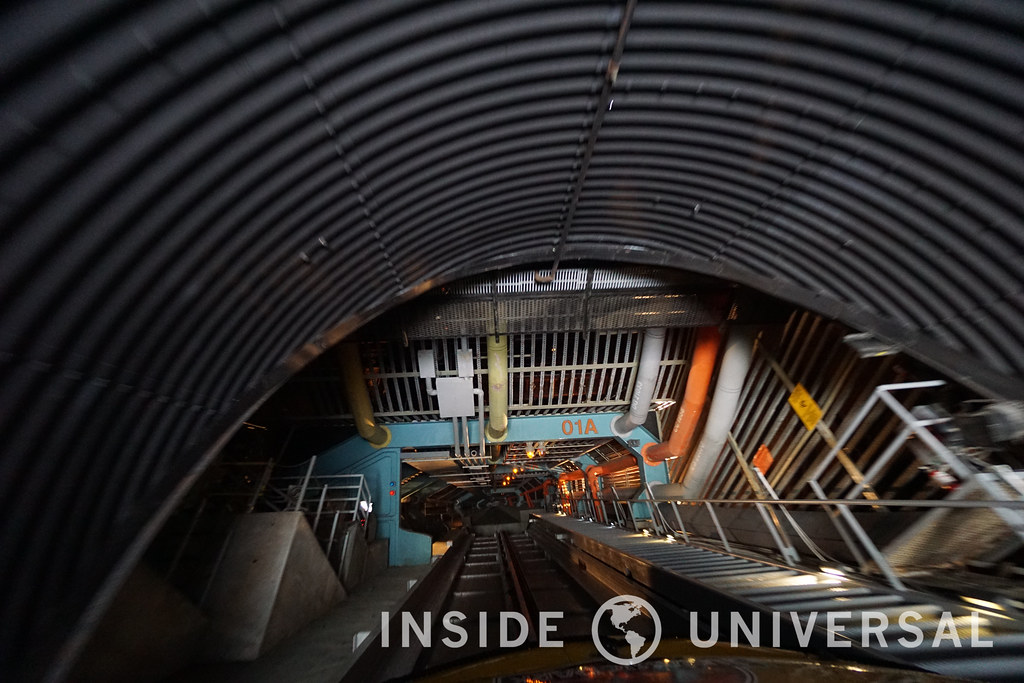 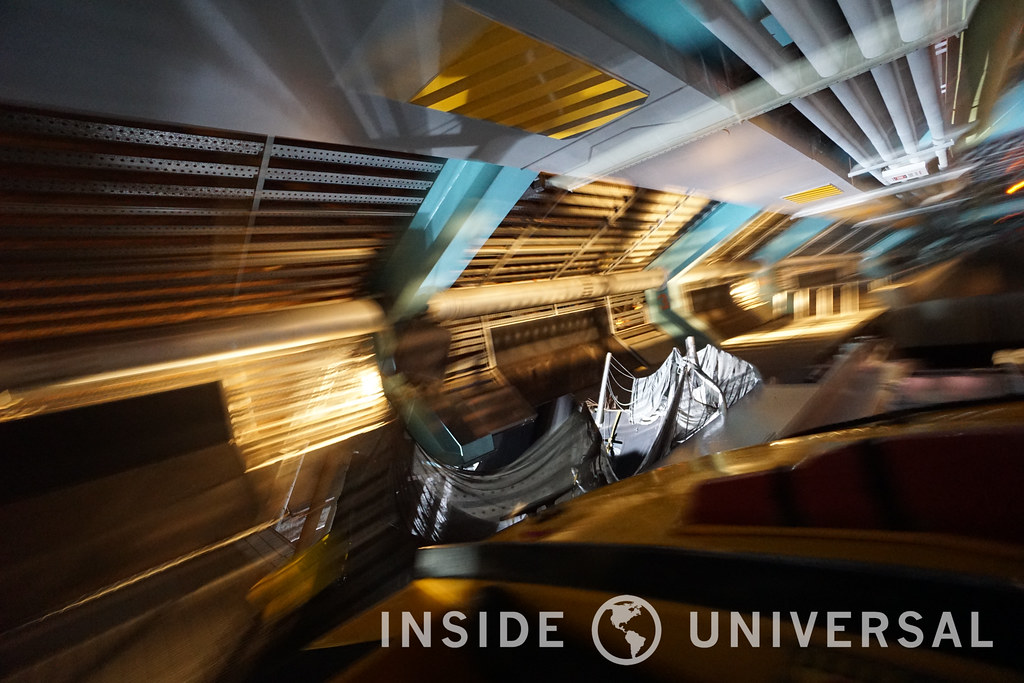 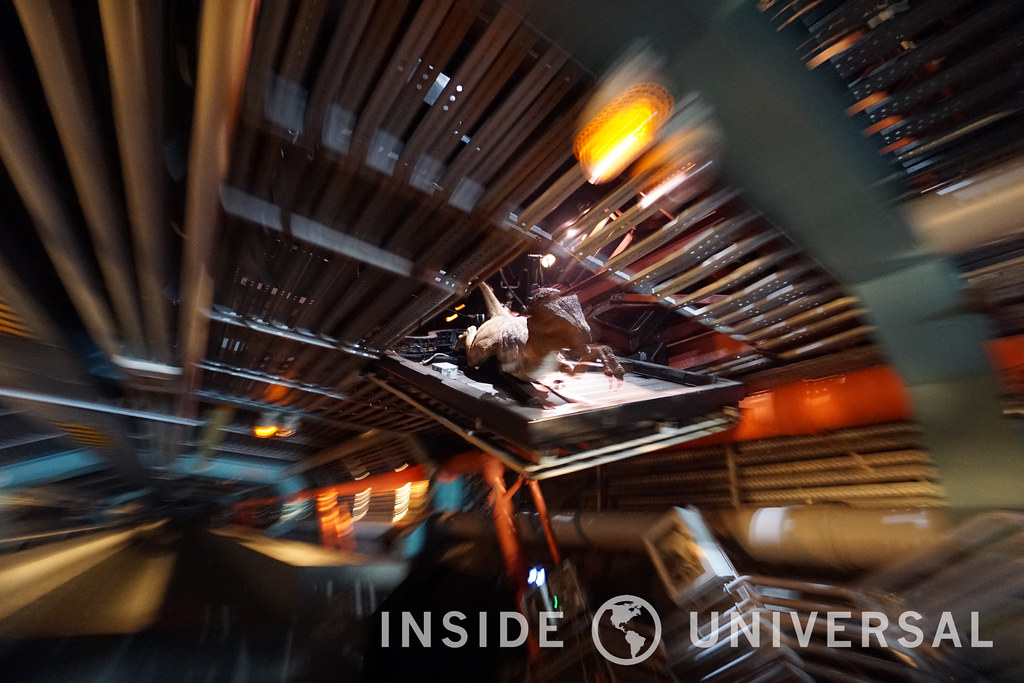 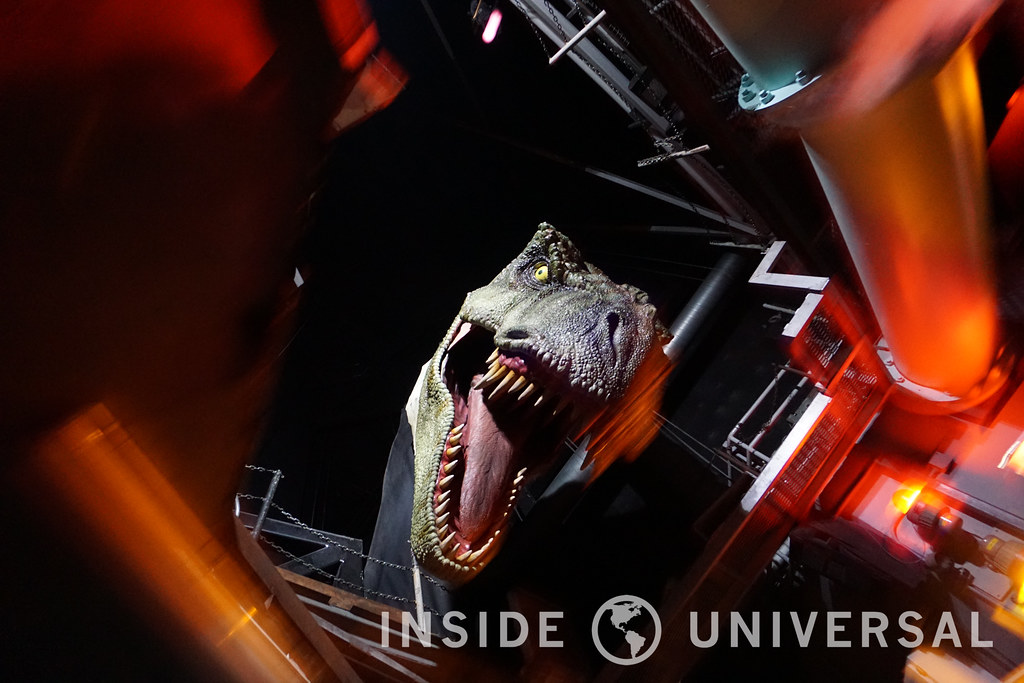 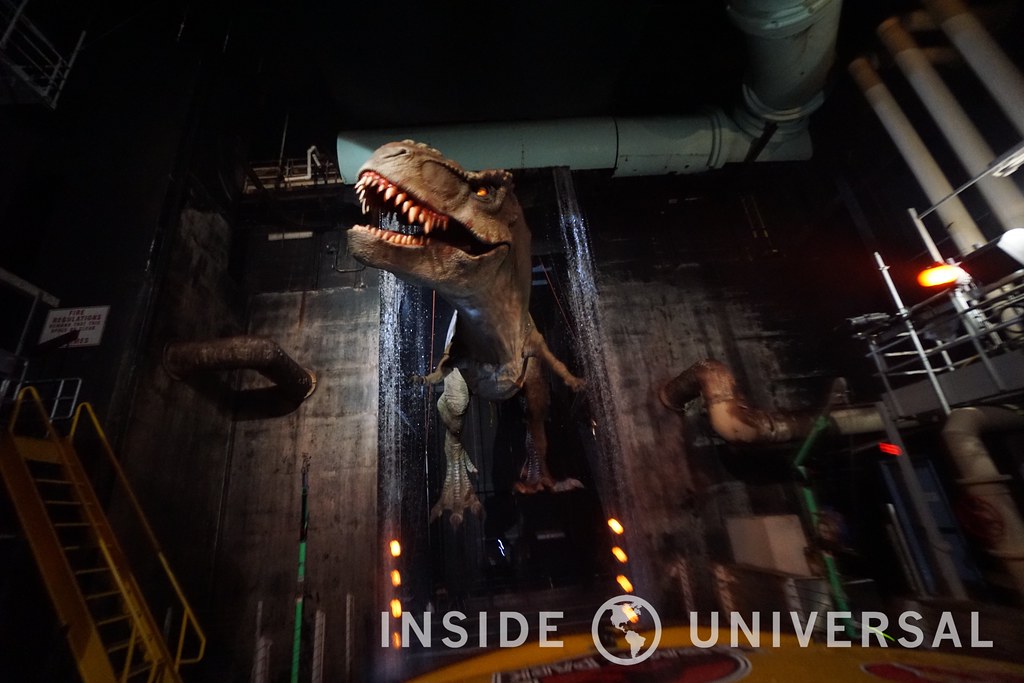 While the ride itself did not receive any major changes, there is a subtle change to the sound of the ride. The audio enhancements to the ride provide clarity and allow the voice talents of Richard Kiley to shine. In addition, most dinosaurs – overall – appeared to move more fluidly.

All in all – from the changing of the dinosaurs skins to the fluidity of their movements – the lengthy refurbishment has invested new life into Universal’s classic attraction. While the ride has imperfections, the ride has improved from its 2015 iteration.