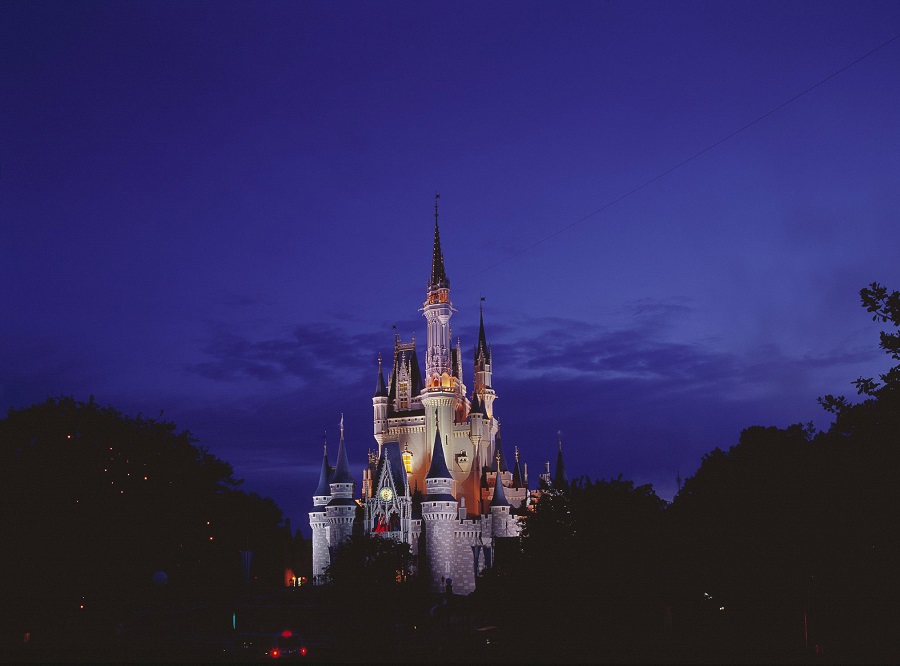 The new event allows guests to enjoy the Magic Kingdom at night after the park closes among limited crowds; with select top attractions, free ice cream and drinks.

Admission to Disney After Hours can be purchased for $149 per Guest (tax not included), and takes place on the following dates:

Official check-in for the event will take place at the Main Entrance to the theme park beginning at 7:00 PM. Ice cream and select bottled beverages are included with the cost of admission—and are available at carts stationed through the park. In addition, you can also purchase select menu items at Casey’s Corner, Starbucks, and specialty beverages from Main Street Bakery.

The confirmed attractions that will be open during the event will include:

The event’s details were first reported by WDWNT and confirmed by Disney with the updated website page.