The Infusion Lounge at CityWalk Hollywood has closed, Inside Universal has learned.

Debuting in 2011 with great fanfare, the Infusion Lounge opened its doors in CityWalk Hollywood after successfully opening their first location just two years earlier in San Francisco. The 9000 square ft. entertainment venue brought in top DJs along with an expansive dance floor.

When the doors first opened five years ago, Universal looked for the Infusion Lounge to add to their nightlife entertainment options in CityWalk. The venue was known for their signature VIP memberships, which allowed for private rooms and access to private events and amenities.

Over the past few months, CityWalk has been undergoing a somewhat unidentifiable change in direction. While new additions have included Blaze Pizza and Shoe Palace along with the recent announcement of Jimmy Buffet’s Margaritaville, the entertainment complex also has a number of vacancies, including the former Quicksilver venue and the Jon Lovitz Comedy Club.

After 5 amazing years in Los Angeles, the time has come for us to say goodbye. Thank you to our amazing customers for making this Hollywood party possible. Although the sun is setting on our LA location, the future is looking bright while we expand our horizons to Palm Springs in 2017 and San Diego in 2018. Stay tuned, and until then…. keep dancing! 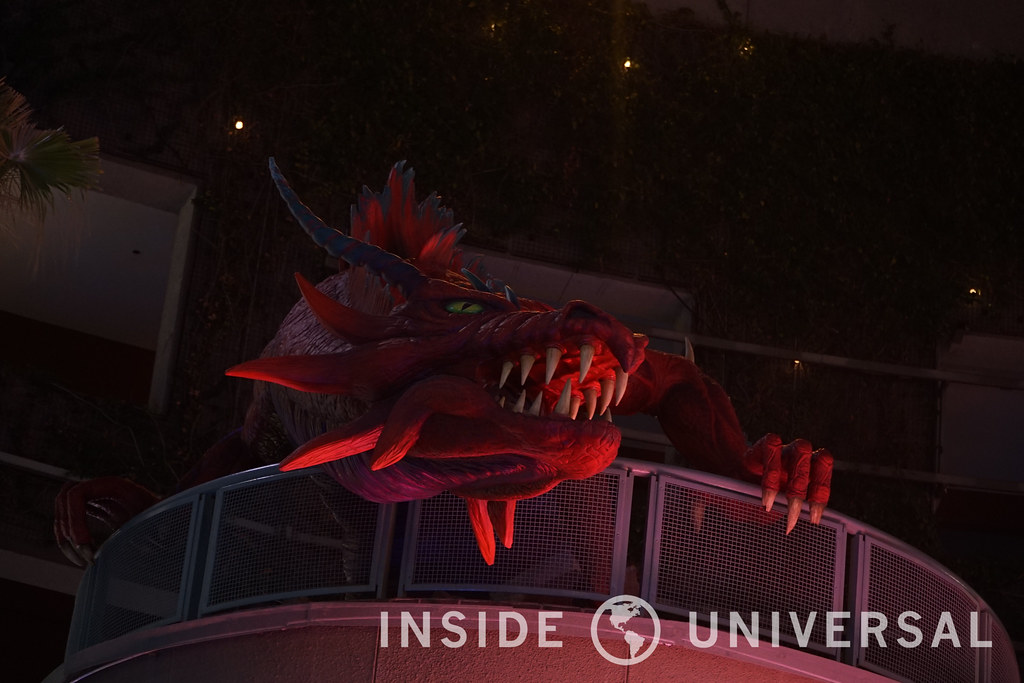 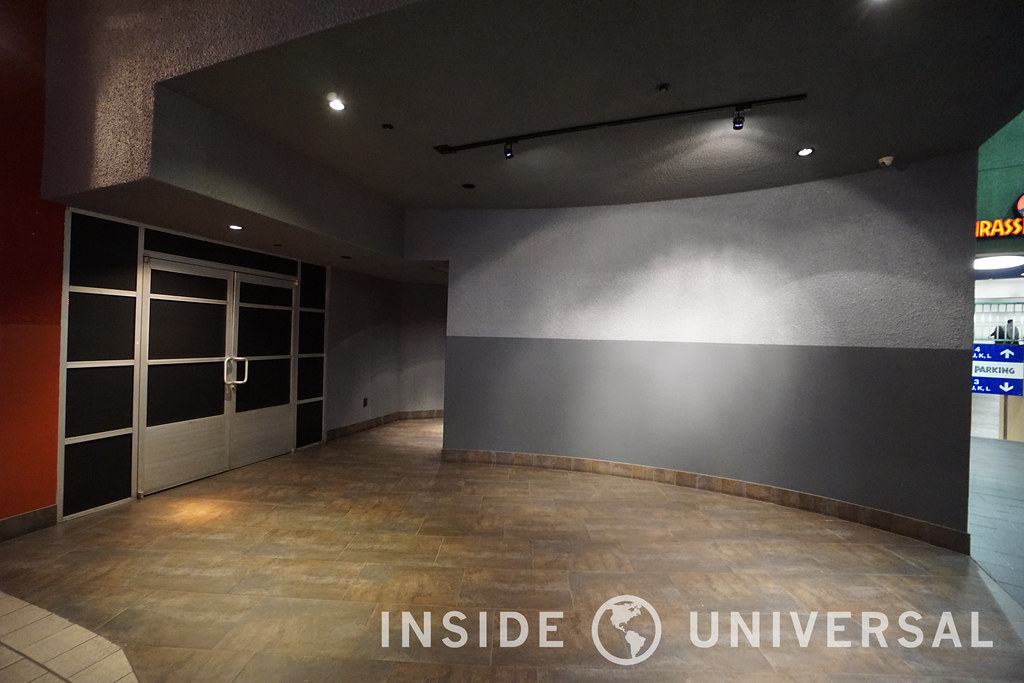 On a separate note, CityWalk Hollywood has unveiled their brand new colorful dancing fountains. A few months back, CityWalk had contracted WET to reinvent the previous fountains in front of Abercrombie and Fitch that had been in place since the opening of entertainment complex in May of 1993. The new fountains feature incredibly bright LED lighting alongside various patterns that alternate with changing colors. Fog effects also activate periodically.

The team at WET also redesigned the fountains that line Camacho’s Cantina. The new fountains feature a bright white LED light with a white base embedded below the fountain, creating a lily pad effect. Lit fountains have become popular at theme parks, with Disney’s World of Color nighttime spectacular being a prime example. The show was designed in concert with technology from The Fountain People, and features similar technology used in the CityWalk WET installation but on a more grand scale.

As always, keep checking back to Inside Universal for the latest news and up to date information from Universal Studios Hollywood! 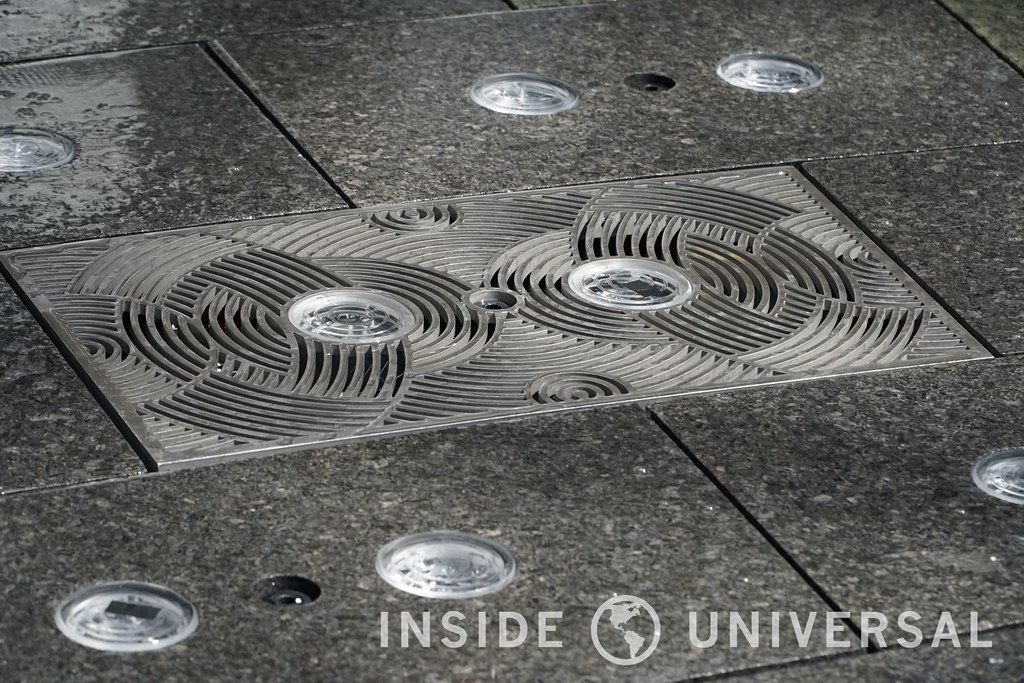 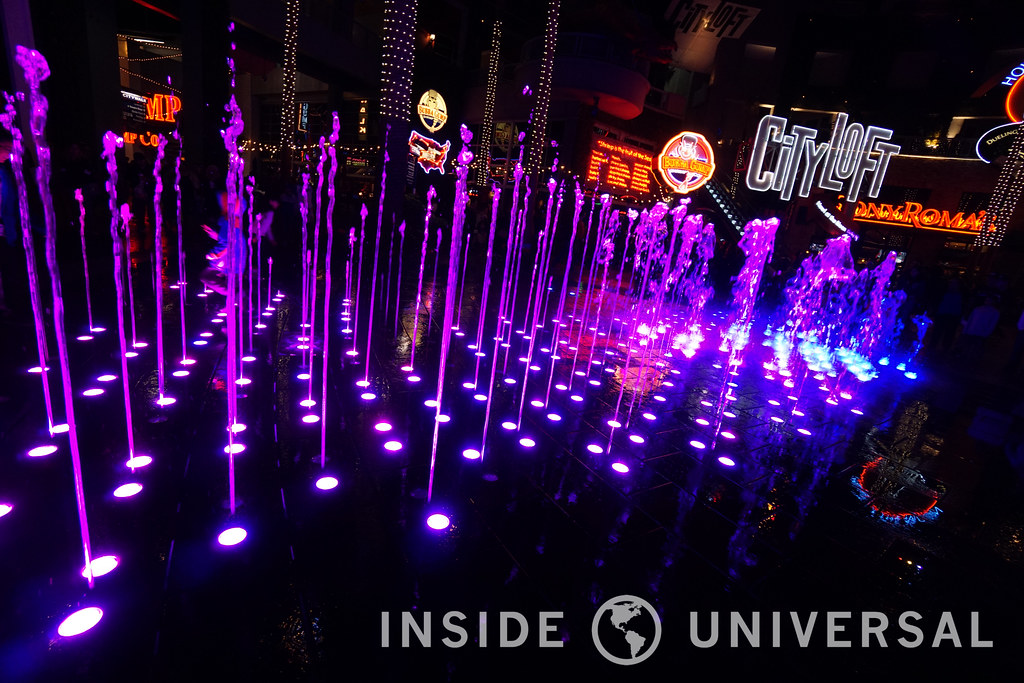