Cartooniversal – one of the oldest structures still remaining on the Upper Lot – will close in the fall, Inside Universal has learned.

With a selection of merchandise from some of the world’s most popular cartoon franchises, Cartooniversal has anchored that portion of the Upper Lot since the 1980s as The Emporium gift shop. In recent years, Universal has completely revitalized its entrance plaza, demolishing Victoria Station (which included Universal’s House of Horrors, Hollywood Photoland and the Blues Brothers) and opening up Universal Boulevard, which includes an expanded Universal Studios Store, Starbucks and The Walking Dead Attraction.

Universal has also refreshed the adjacent Hollywood Grill into Hollywood and Dine, matching the new entrance plaza theme leading up to Universal Plaza. It’s expected that the closure of Cartooniversal follows Universal’s recent efforts towards modernizing the theme park.

Cartooniversal (then known as The Emporium) in the 1980s 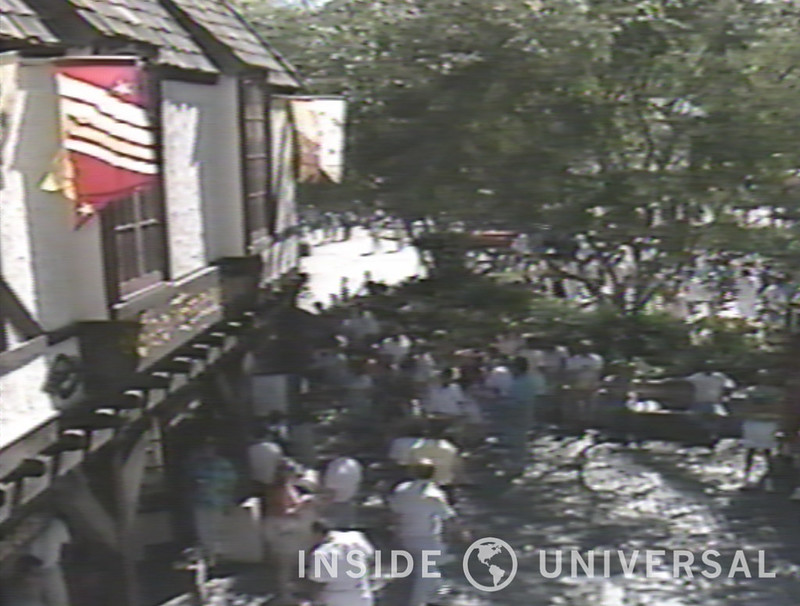 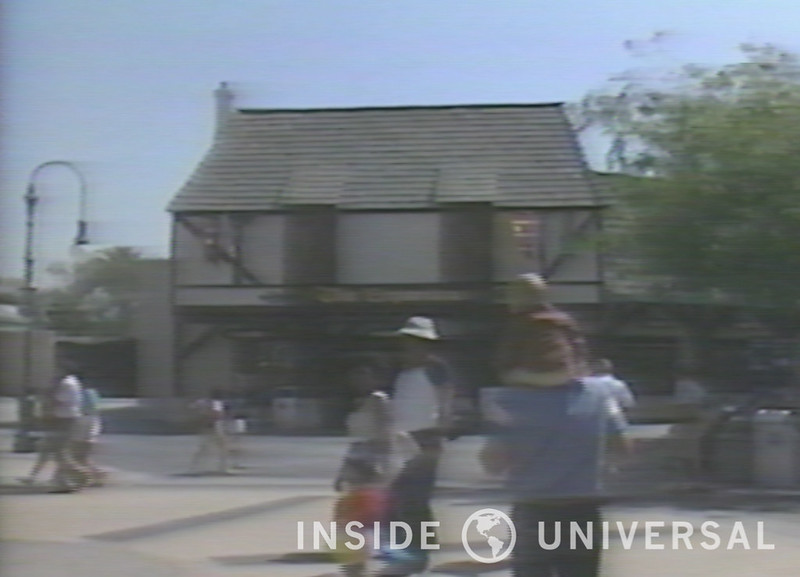