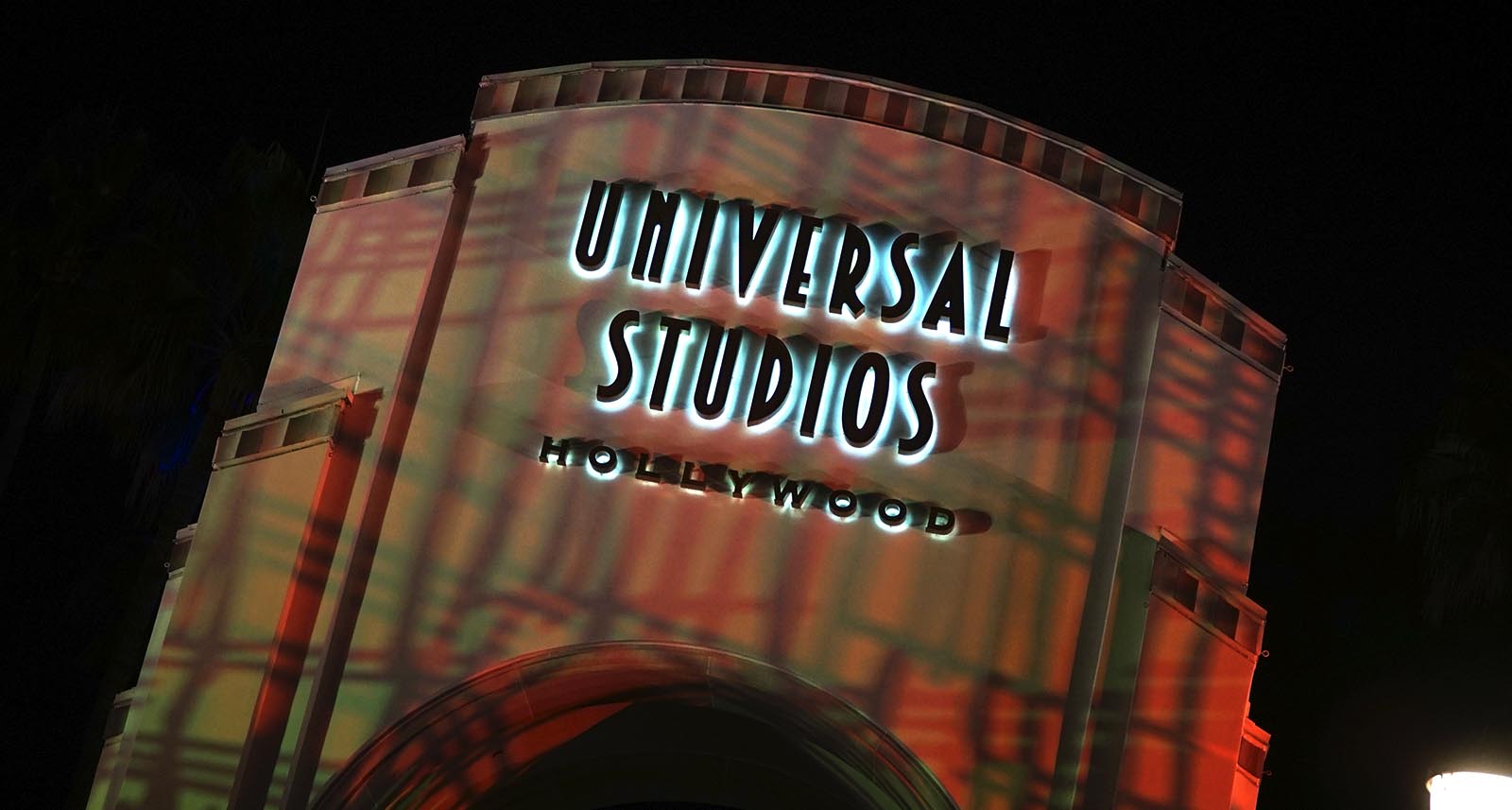 Welcome to Inside Universal’s comprehensive coverage of Halloween Horror Nights 2016 at Universal Studios Hollywood. Here, you’ll find our notes and reviews on this year’s mazes, Eli Roth Presents Terror Tram and Jabbawockeez with photos and a highlight video reel of each attraction.

We’ll be rolling out our coverage as the event progresses, so check back for updates.

This year, Halloween Horror Nights features 7 mazes alongside the Terror Tram, with 3 walk-throughs on the Upper Lot, 2 on the Lower Lot and 3 on the Universal metropolitan sets.

For the first time in the Terror Tram’s history, the sadistic mind of Eli Roth has take over the Hollywood staple. Based off Hollywood Harry, the killer clown and his evil minions have been unleashed their fury onto the unsuspecting guests of Halloween Horror Nights.

Hailed as the scariest film ever made, William Friedkin’s 1973 horror classic The Exorcist comes to life in a new experience at Universal. Father Merrin has come to the MacNeil house to address the possession of Regan’s soul and to exorcise the demon known as Pazuzu.

After the successful 2015 maze Halloween: Michael Myer’s Comes Home, Halloween is back – this time as a sequel that ties Halloween II as well as an original take by John Murdy and Chris Williams.

Based off of the mega-hit series on FX, American Horror Story comes to life in an anthology incorporating Murder House, Freak Show and Hotel.

Two of the biggest names in horror come together to battle for complete supremacy.

Based off of the successful 2015 film Krampus, you’ll be touring the Engel residence which has been taken over by the mythical beast.

The winner’s of America’s Best Dance Crew are back for an all-new show at Halloween Horror Nights. Jabbawockeez will be performing at the Special Effects Show venue in an all out dance revue, combining spectacular lighting, music and dance.

Our nation’s founding fathers have once again alerted everyone that the Purge will take effect in this park wide scare zone.