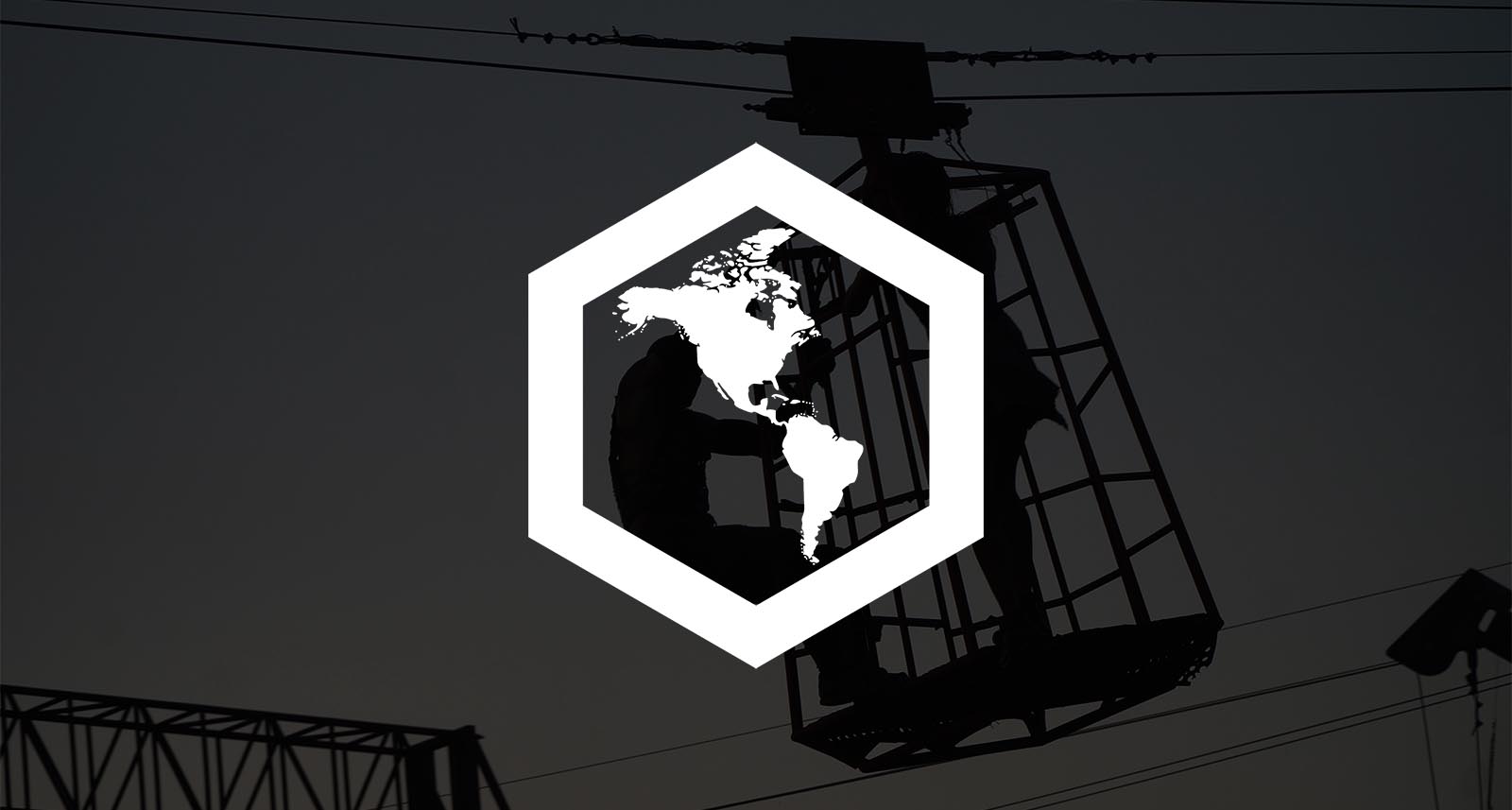 For the last ten years, Inside Universal has served as the Internet’s definitive third-party resource for news and updates originating from Universal Studios Hollywood. Inside Universal has also become the home of the largest online fan community dedicated to the park, with bustling forums, informative guides and an active social media presence that spans over 33,000 fans, followers and observers across the web.

It has always been my goal to make Inside Universal a safe-haven for fans that appreciate original work that’s not dictated by monetary metrics or a desire to inflate page views. Misleading headlines, unfounded rumors and the industry’s tendency to overuse the term “breaking” for minor events have become all-too common around the web, and our readers can rest assured that Inside Universal will remain steadfast in its goal of informing its audience.

Instead, Inside Universal will be expanding its coverage to the next logical location under the direction of Brian Glenn. Brian and I have talked over the last few months about a possible merger, and he and I both share the same commitment of informing our readers above all else. So, here’s what’s going to happen: Orlando United and Inside Universal will merge under the Inside Universal name, combining the editorial staff of both entities under a cohesive organization. Meanwhile, the United Orlando forums and USHForums community forums will also merge under the Inside Universal banner under a different subdirectory of the main site. These changes will be happening over the course of the next several months, so we will have more information as we continue to finalize the details.

While the Orlando United name will be disappearing, I want to assure their readers and ours that this is a merger of equals; no one is buying anyone out. Brian started Orlando United in 2008, and I’m privileged to say that both of us will serve as the co-founders of this new venture.

On a more personal note, I want to inform our readers that I’ll be stepping down from Inside Universal once this transition is complete. After creating Inside Universal over a decade ago, I’ve decided it’s time to pursue new opportunities. Brian Glenn will serve as Inside Universal’s new editor-in-chief, while I serve as a consultant in my new role as editor-in-chief emeritus. You’ll undoubtedly see some new changes under Brian’s leadership, and I’m excited to see what the next decade brings to this website.

Thank you for taking the time to learn about our new exciting changes ahead. As Universal Studios Hollywood loves to say when the park undergoes change, we’re simply enhancing our universe.