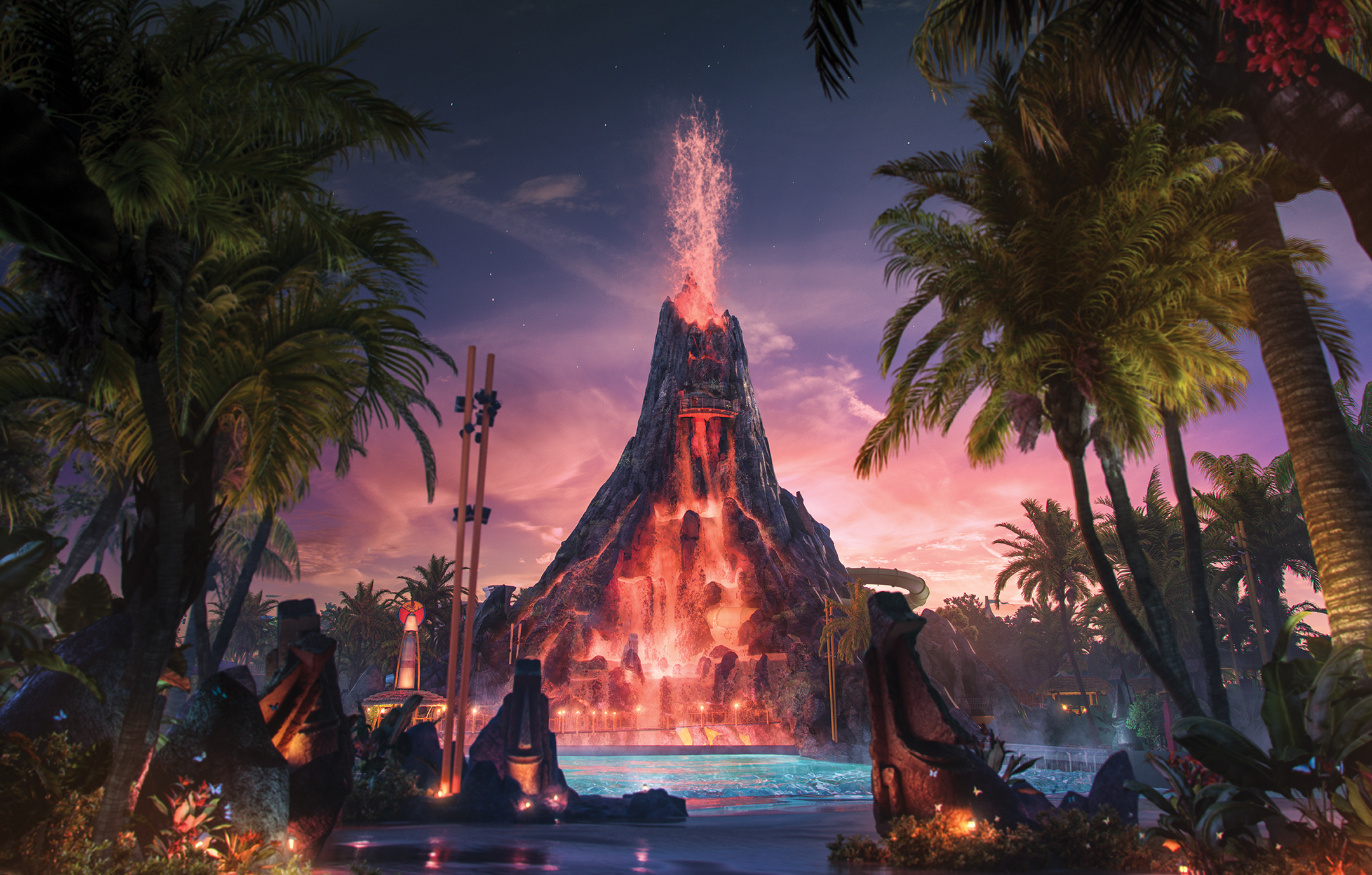 The island’s creation has heavy influence from Polynesian mythology, where everything is explained through deities, heroes, and events – in a way similar to how Greek mythology is told, but with the traditions of the South Seas. In the story, Krakatau, the fiery ruler of the land was upset that his daughter, Tai Nui, fell in love with a native, Kala. In a fit of rage, Krakatau banished Kala forever to the sky, where he became the Moon.

Here’s an excerpt from the Blog explaining how the island formed:

Overcome with grief, Tai Nui’s tears became the Sea. Krakatau then realized he had only succeeded in destroying what mattered most to him: his daughter’s happiness. Determined to reunite the young lovers, he reached into the earth and pulled it to the sky – creating the volcano of Volcano Bay. Krakatau trapped the remains of his anger and jealousy in the form of the fire spirit, Vol, whom he imprisoned deep within the volcano.

The inhabitants of the island, known as the Waturi, explored the ocean; taking in the customs of all their voyages along the way, in hope of finding a mysitcal fish named Kunuku to lead them to their new home. Once found, Kunuku led them to Volcano Bay.

The story of the Waturi is what gives the inspiration to the themeing of Volcano Bay, where guests will find a blend of Polynesian cultures and architecture from across the South Pacific. The TapuTapu wearable will also feature prominently as part of the storytelling Universal Orlando wants you to experience during your visit to Volcano Bay, including a way to talk to  Vol – the ancient fiery spirit trapped inside the Krakatau volcano. 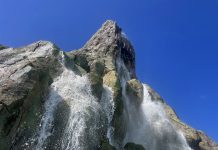 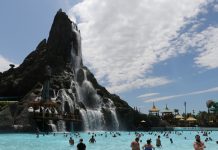