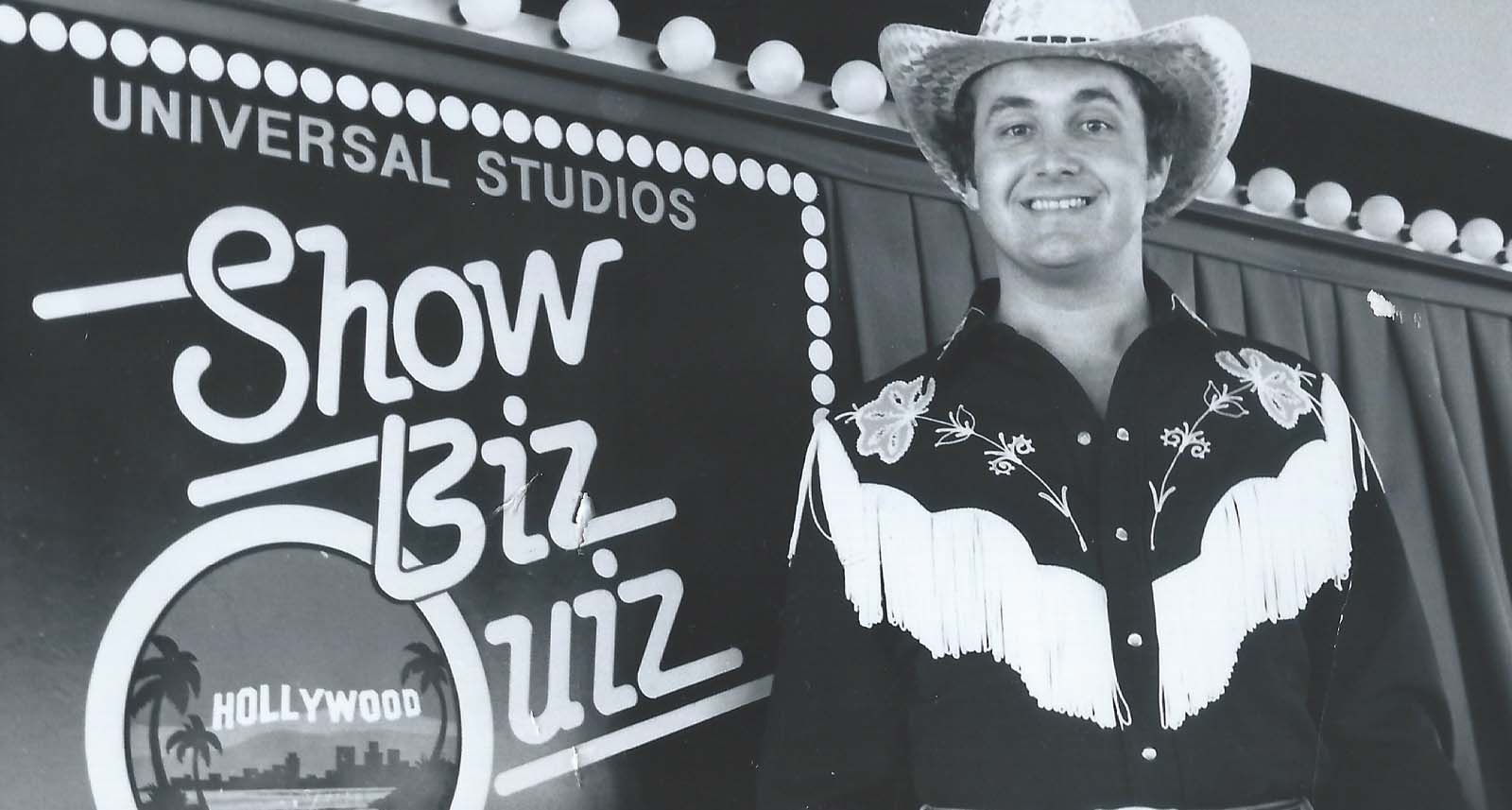 Today, we’ll be looking at Universal Studios Hollywood’s gradual transformation from a Studio Tour to a full-fledged theme park. Be sure to read Jerry Green’s book to learn more about this and other stories from the park!

The saying that ‘many emergency room visits begin with the words, “Hey guys, watch this,”’ can be applied, in some respects, to the formative years of Universal Studios Tour (now called Universal Studios Hollywood).

The transformation from what might be described as a ‘mom-and-pop’ to a world class theme park was like no other. The Studio Tour left the starting gate in 1964 on a journey that redefined, then set the standard that was held by only Disney. Was it a bumpy ride? You bet! We were blazing a trail, doing it differently than our competitors, and doing it on minimal budgets. Because in the early years we were, in the minds of those controlling the dollars, an unproven commodity. But oh brother, change was-a-comin’!

Those emergency room visits referenced above were both real and figurative; some were funny, others not so much. It was a time when we tried things that looked good at first, but quickly disintegrated. Some were head-scratchers. We looked at it and thought, “Why would we ever think that was a good idea?” (The most obvious was Fast and Furious Extreme Close-Up, which has been put to rest…fortunately.)

A hodgepodge of show-biz-wannabes looking for their big break entered the fray as tour guides, show performers, strolling characters, tram drivers and maintenance men. It was an eclectic group, and none more unlikely than me.

My life at the studio ran from 1968 to 1992. In the early days we tour guides were few in number and a time when lasting friendships were developed, while others were easily forgotten. I recall one evening after finishing a long day on the tram slaving over a hot microphone, several of us decided to go to Bob’s Big Boy Restaurant in Toluca Lake, just down the hill from the studio. I was chatting with a fellow guide sitting to my left when suddenly a guide sitting to my right began yelling at me…loudly, like screaming-yelling! It was loud enough to wake the surrounding neighbors. I was shocked, as we all were. Suddenly he threw his napkin on the table, jumped up and stormed out. After a few moments to get our heart rate below the red line, we paid our bill and quietly slipped out, hoping no one knew we were associated with the studio.

I walked to the parking lot and saw the ‘screamer’ leaning against his car as if the incident never happened. We were all embarrassed and anxious to know what sparked his meltdown. With a big smile on his face he said, “I do that sometimes if I don’t have money to pay for my dinner. It distracts everyone from focusing on the check.” (I should confess that back in the day I had a short fuse.) A stupid answer like that was fuel to an already hot flame and I was ready to take him out! Fortunately cooler heads from the other guides prevailed and he left with all his teeth. He was scratched from my list of dinner invitees.

One of the earliest special effects on the tour was the Rock Slide, an effect designed by one of my best friends, Terry Winnick. A fellow tour guide named Berri, (later to become Terry’s wife) was the guide on the first tram to go through the effect opening day. As she relays the story, the rumbling sound began as the tram approached the effect at which time a hundred or more boulders were supposed to come tumbling down the hillside toward the guests in the tram. However, there was a glitch in the effect that prevented the container holding the boulders from tipping forward. So as Berri and the guests looked up the hill, Terry, John Lake (the general manager) and another employee were at the top throwing the boulders down the hill toward the tram. The old adage, ‘the show must go on’ was not always pretty.

Another incident that caused heads to roll was the result of a fellow guide going off the rails. It was his last day, his last tour, since he was leaving for a new job the next day. He thought it would be entertaining if he spent his final tour insulting Universal management and the studio in general, while using offensive language to the guests on his tram.

I must say, guys like him were the exception and not to norm. We guides took pride in our work and devoted ourselves to assuring the guests, those who paid our salary, those who wanted to see show biz from the inside, had the grand experience.

In the mid ‘80’s I had been promoted to entertainment director when one day I received a call… “Jerry, come to the A-Team Show immediately. There’s been an accident.” I ran over to find one of the performers had fallen from a zip line twenty-feet down, landing on his back. He was rushed to the emergency room at Saint Joseph’s Hospital with injuries so severe that, even after months to recover, he would not be able to return to the show.

Although in this article I focused on the mishaps and misadventures of the early days, my twenty-five years at Universal were filled wonderful memories and grand happenings. It was a marvelous time in the life of the studio, and for those of us fortunate enough to be part of the evolution, a lifetime of memories.