Taking the podium, famed director Steven Spielberg noted that he’s “happy to be here at Universal CityWalk tonight to join the official opening of Universal Cinema, where moviegoers have the rare opportunity to see movies at the very place movies are actually made.” Indeed, Universal Cinema has become a world-class destination for moviegoers and film aficionados, becoming the first multiplex in the United States to use Christie laser projection, the Christie Vive audio sound system and Dolby ATMOS with recliner seating in a cumulative package. One top of that, Universal Cinema’s IMAX theater now offers 4K laser projection and 12-channel sound systems.

To enhance the feeling of exclusivity, Universal has also built a Director’s Lounge as part of Universal Cinema’s renovation, allowing guests to enjoy a variety of beverages from wine, beer and cocktails before their favorite film. These additions and renovations are part of Universal’s continuing efforts to revitalize the theme park’s entertainment district, making Universal Cinema the heart of CityWalk’s revitalization efforts. As Karen Irwin notes, “it’s only fitting that we create the ultimate movie-going experience giving fans access to a movie theater where they watch films in Hollywood screening rooms the same way filmmakers do.”

We’ve included photos and a video from Universal Cinema’s grand opening below. Be sure to follow Inside Universal for continuing coverage of CityWalk Hollywood and Universal Studios Hollywood. 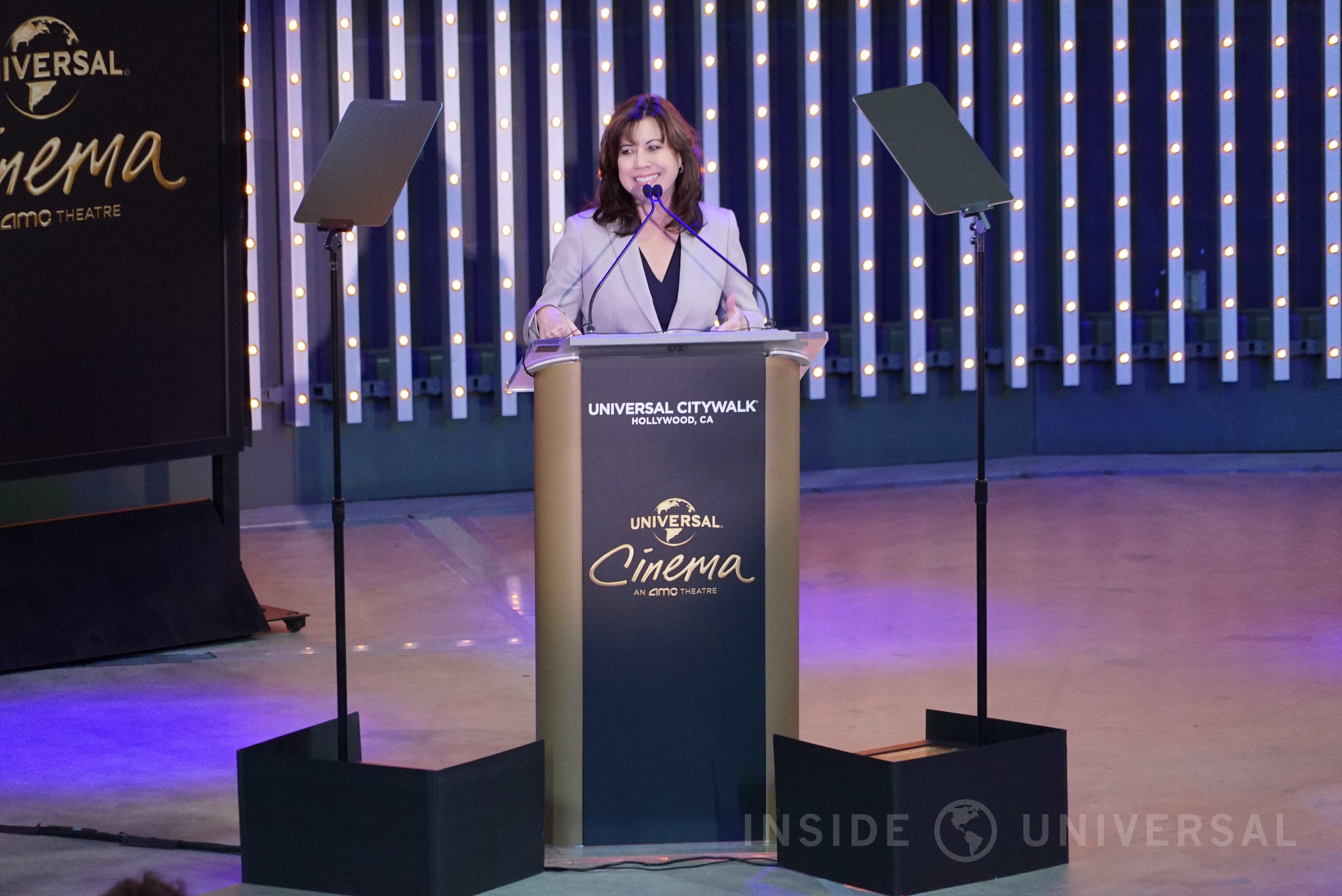 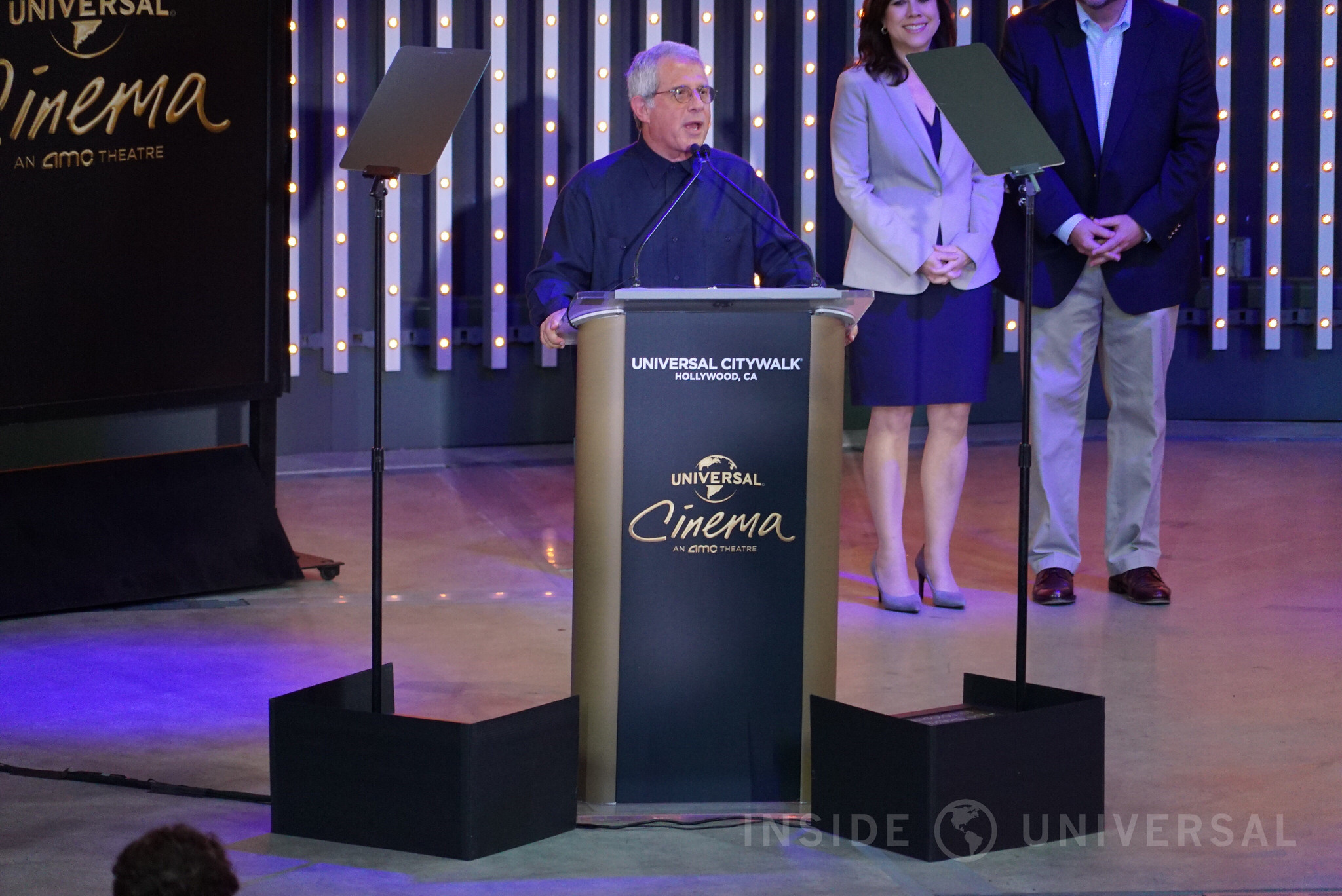 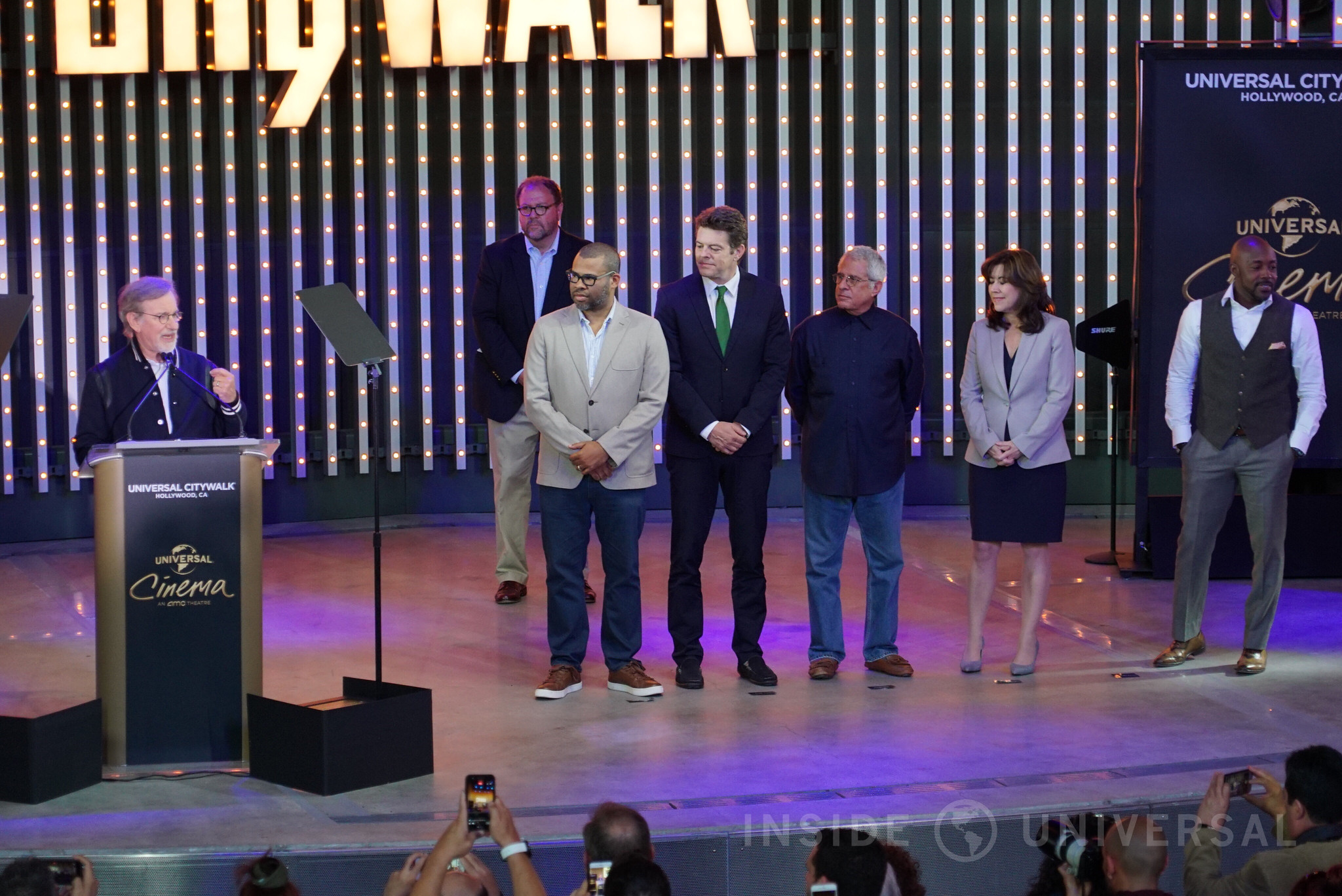 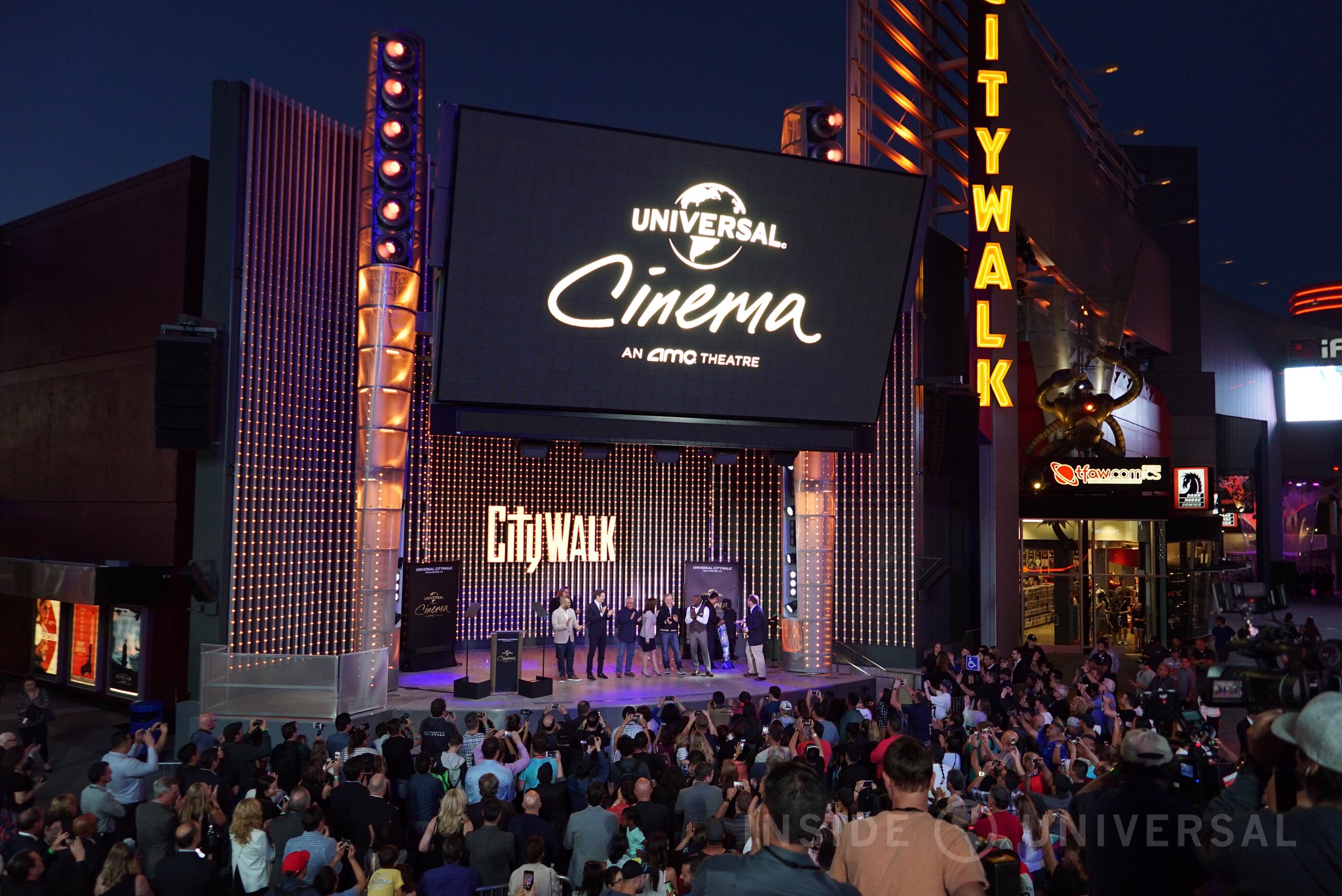 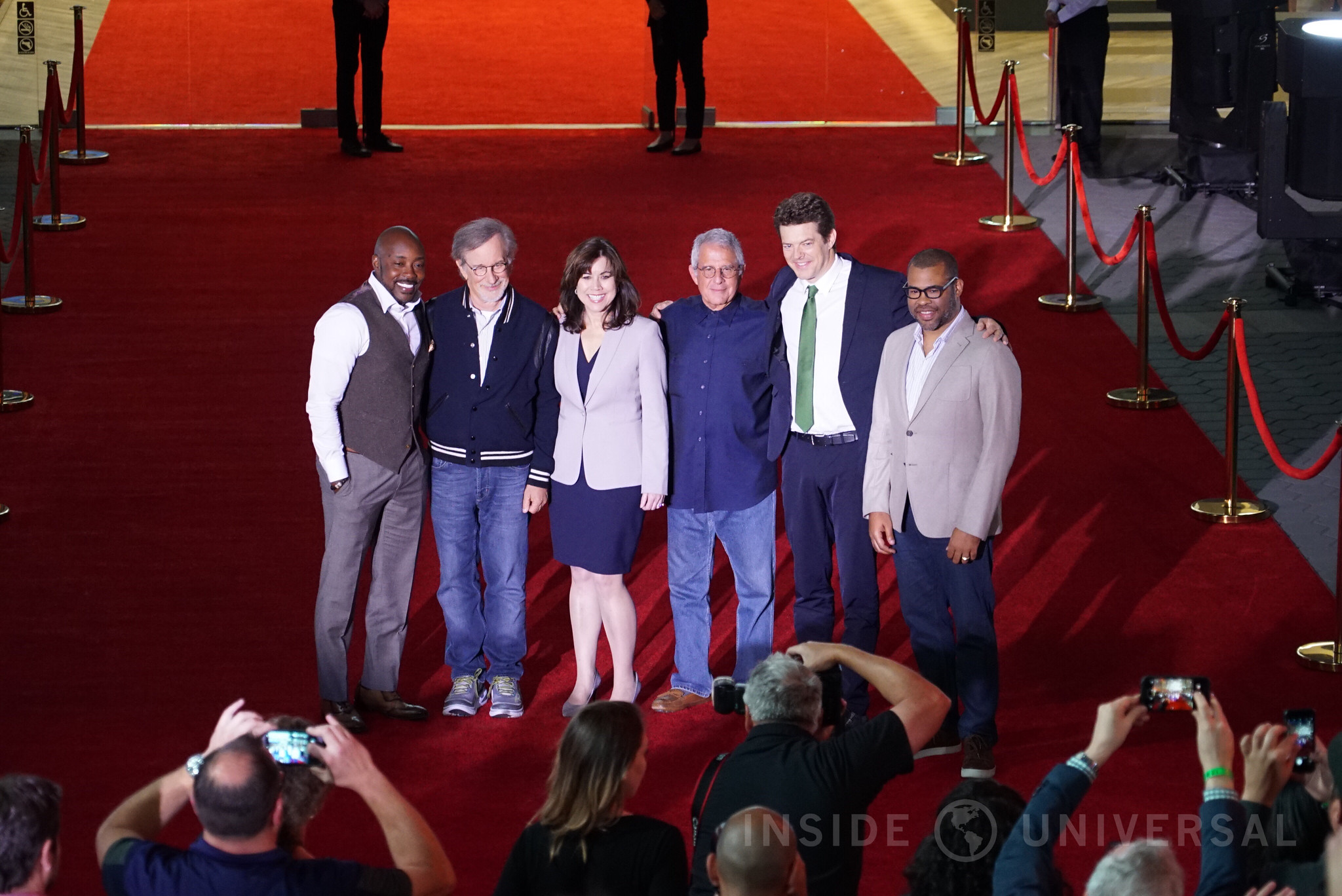