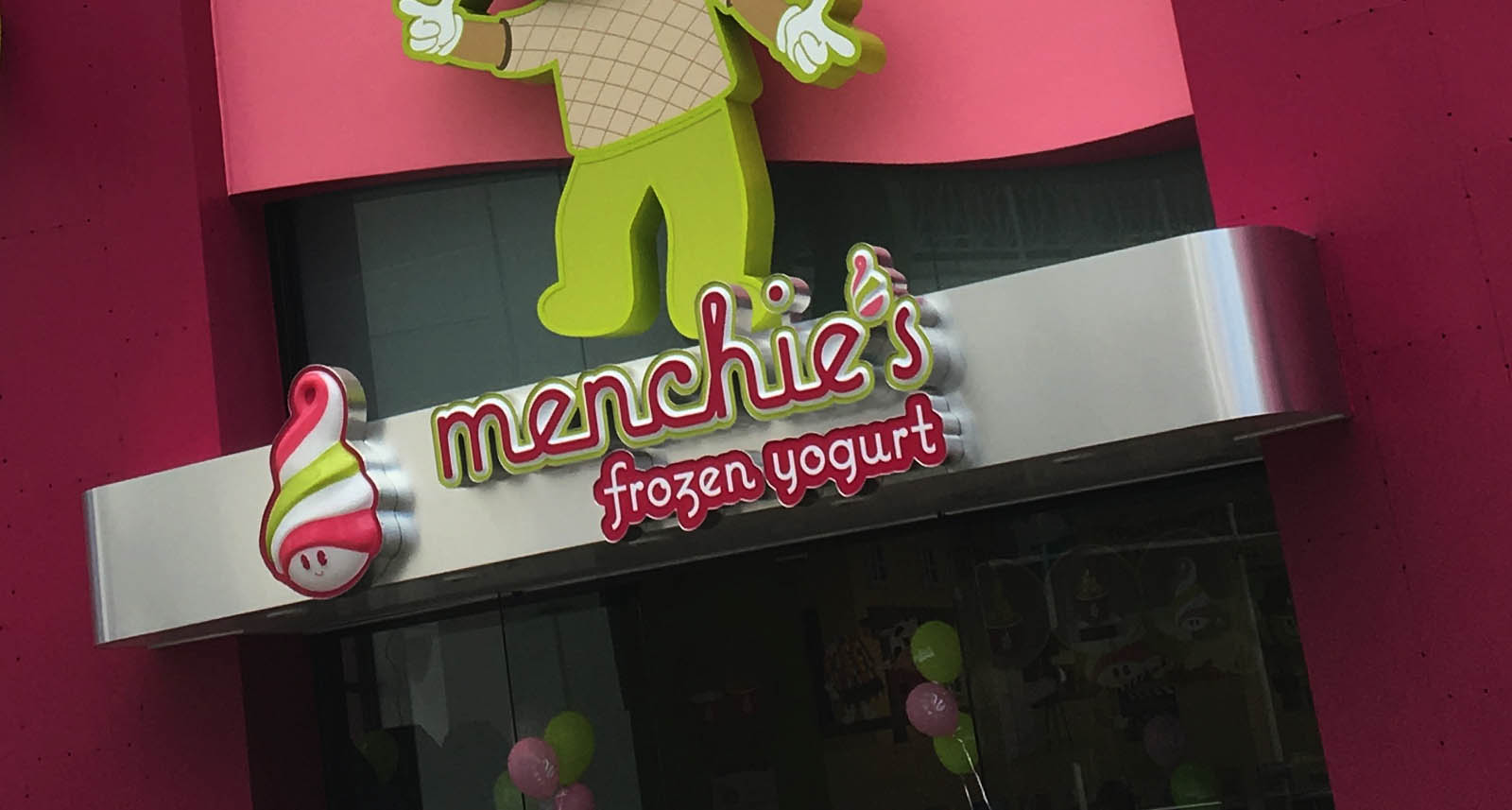 Following the recent opening of Voodoo Doughnut and Margaritaville, Menchie’s Frozen Yogurt has soft opened as a welcomed addition inside Citywalk Hollywood.

In November of 2016, Yogurtland, which originally occupied this space, closed down. Because the offering isn’t a large shift from the previous tenant, the turnaround of six months was relatively quick. With this opening, most of the current construction around Citywalk is now completed, save for whatever replaces the Flame Broiler, and the impending opening of Mini Monster.

As the days start to heat up in Los Angeles, it’s a great way to keep cool, and get a fun collectible spoon, too!

(h/t to @coheteboy for the photos!) 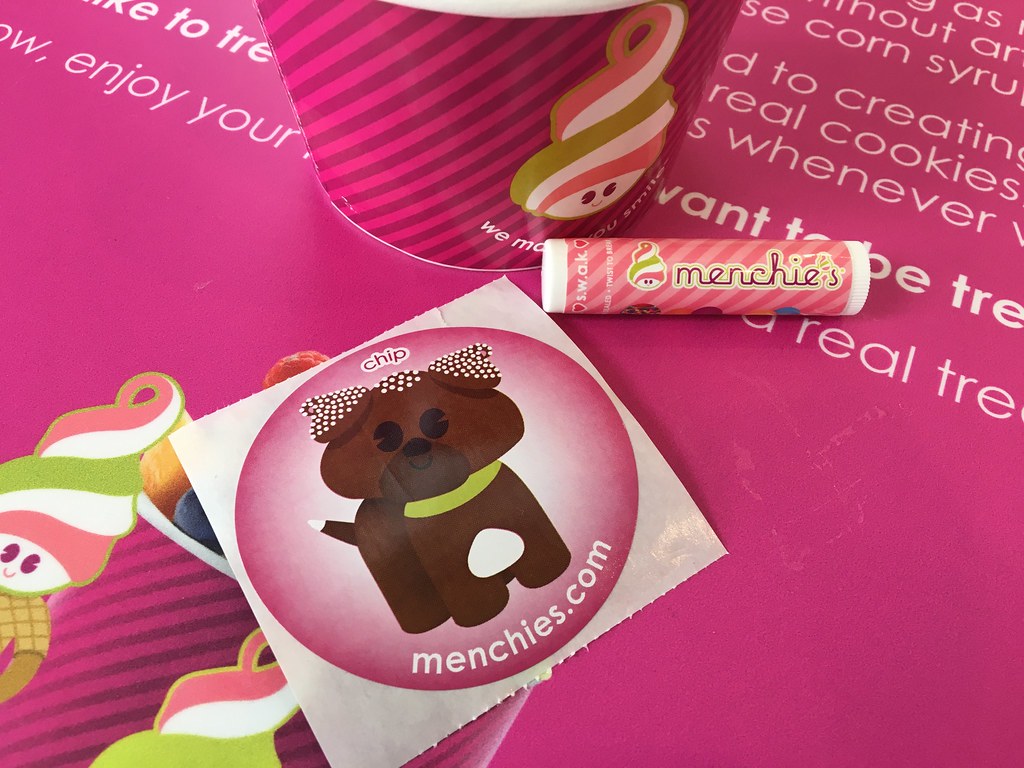 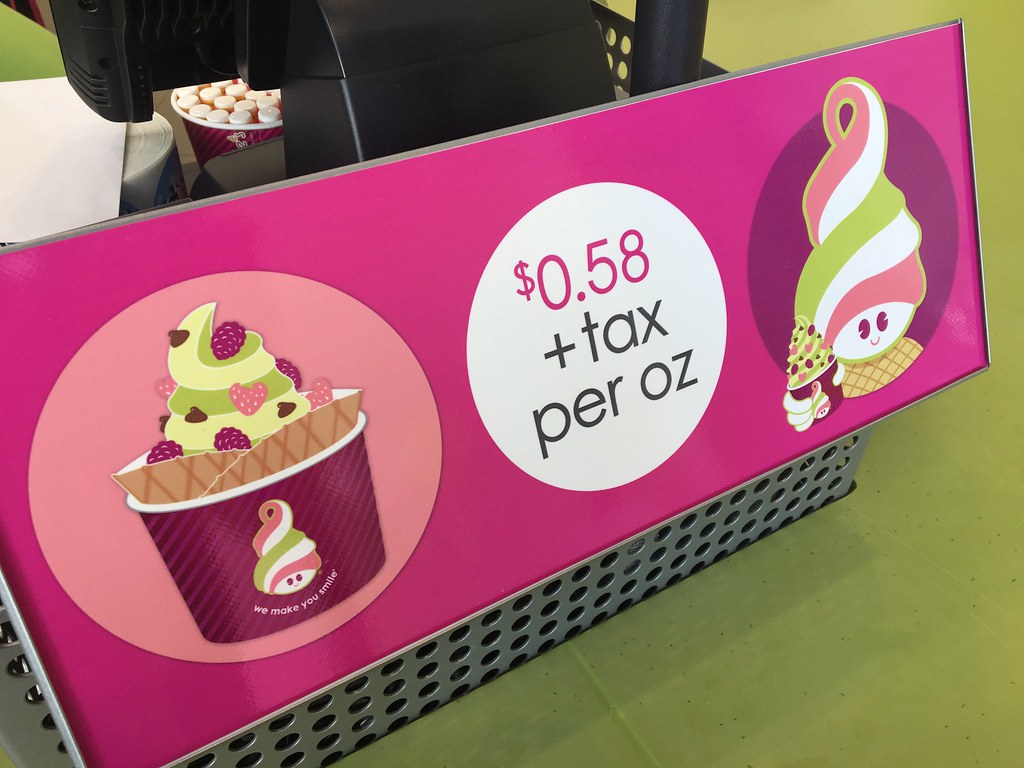 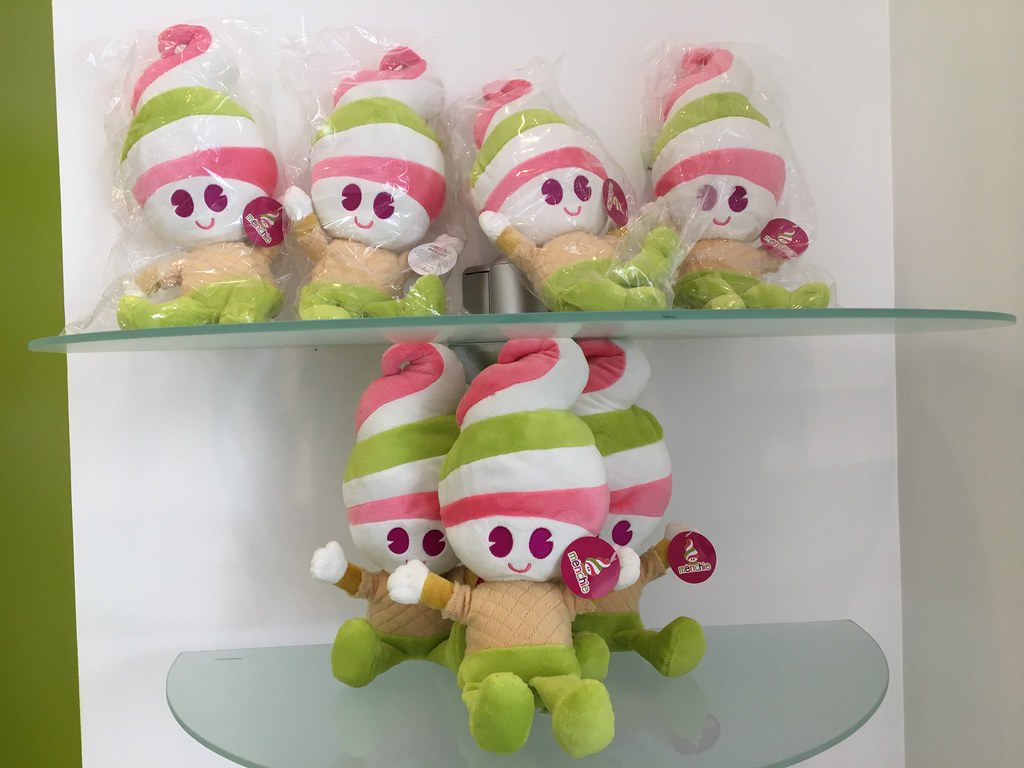 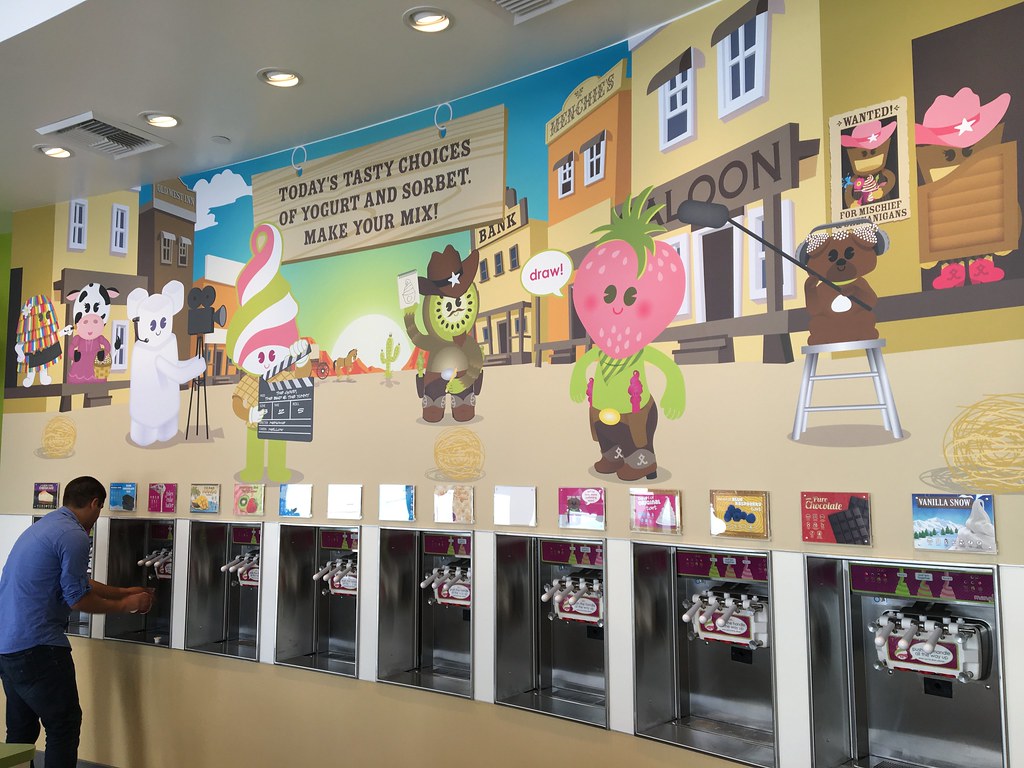