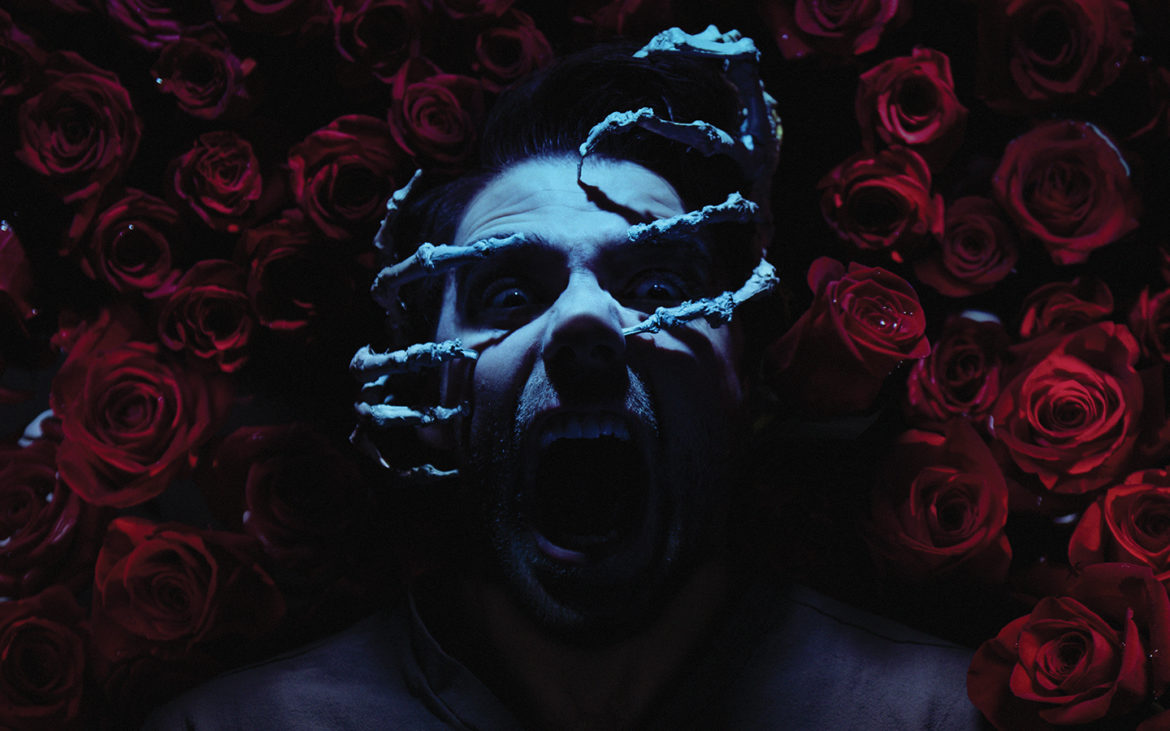 It’s getting closer to haunt season, and Universal Orlando has started rolling out more marketing as they tease what awaits us for Halloween Horror Nights 27.

Horror Nights is “requesting” guests sign-up to sacrifice their soul before their countdown clock hits zero to join a group called the “Elite Soul Collectors” – promising rewards for joining.

The countdown is currently scheduled to end on August 3rd.

Educated guesses lead one to believe this is the date we will get the “full reveal” of event information, and what to expect at Halloween Horror Nights 27.

So far, only 2 houses have been formally announced – American Horror Story and The Shining.