Unless your fingers are firmly planted inside your ears, you’ve heard that Halloween Horror Nights is coming back this year. And on Sunday, John Murdy and Chris Williams returned to the stage at Midsummer Scream to detail what’s coming for this year’s event.

Compared to all the other panels at the show, Murdy and Williams came with an extremely thorough presentation. Around 100 slides were displayed throughout the panel, showing sketches, behind the scenes photos, and Twitter Q&A segments. This time instead of placing Q&A at the very end to fill time, Murdy had asked online for questions, and instead chose to intersperse the questions and his responses between each segment of the slideshow. 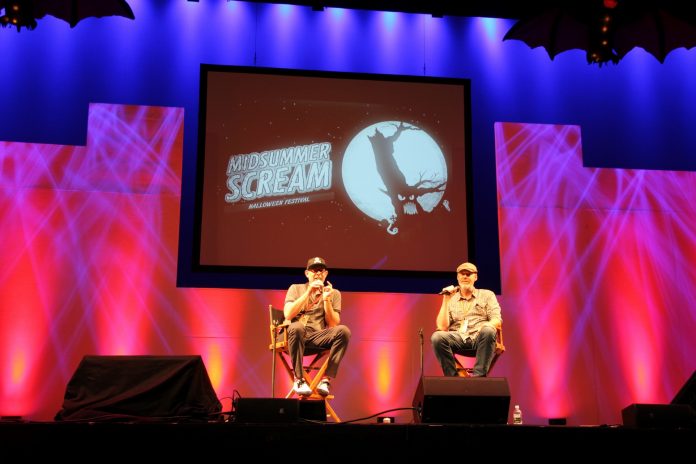 If you’re reading this hoping for a maze announcement, you’re going to be disappointed. No such event happened, but they did heavily detail their work on the existing announced mazes. Ash vs. Evil Dead, now renewed for a third season, was revealed as the newest maze just a few days ago. This gave Murdy a change to reminisce about their earlier Evil Dead mazes, based on the reboot movie series.

As for the new maze this year, being that it’s focused on the TV series, the locations are all from current locations, including Ash’s trailer, which has to be built specifically for the event, as a regular mobile home isn’t open enough to have the crowds of people shuffle through. Other locations the maze will feature include Ash’s boyhood hometown of Elk Grove, and obviously the cabin in the woods.

The other big maze revealed was The Shining. Right off the bat, Murdy asked the crowd to name what they expect to see in the maze. People shouted the characters and locations in the film. He proceeded to placate the audience by assuring them that all that was shouted was going to be in it, but stressed that they forgot one key part, the carpet. He then spent the next 10 minutes discussing in excruciating detail all the different remnants that were featured in the movie and how they have been custom made for them on the east coast and shipped back here for use in the maze. 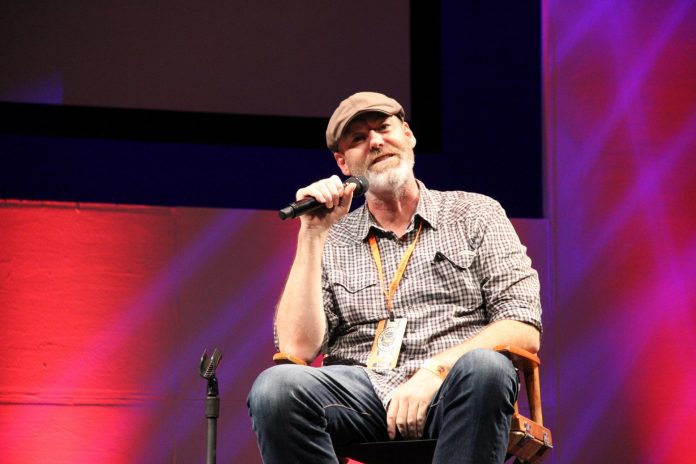 It was also a chance for them to discuss how they were working on a Pepper’s Ghost effect for the Grady Twins and had trouble getting the angle correct, showing the floor plan of how they assumed the trick would work and that it needed to be redone, all thanks to a Twitter questions asking if they ever make mistakes and learn from them.

Murdy then went into detail on the famous “Here’s Johnny” scene and discussed how they are breaking the mechanics and choreography of the scene down to be as repeatable and accurate as possible for the best scares possible. Over the course of every night over the entire season, these are expected to occur 60,000 times, so it needs to be reliable, short and effective. 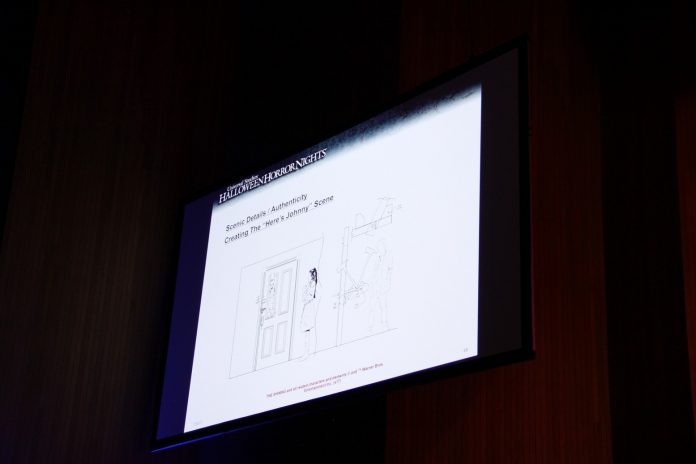 The biggest reveal of the panel, however was not a maze, but rather detailing all of the scare zones. The three scare zones will encompass the upper lot, the tunnel to the New York set, and the metro set. While no names have been secured yet, the thematic sketches were shown.

The upper lot maze is focused around traditional trick or treat costumed characters. Pumpkin heads, dressed up bloody ghosts, rabid animals, and dark versions of what you’d expect to see roaming the streets on Halloween night. One special addition was the inclusion of the popular monster with a stuffed bear for a head that was from the Purge gauntlet last year. These monsters will be the characters making up the traditional chainsaw-chaseout the event has become known for. 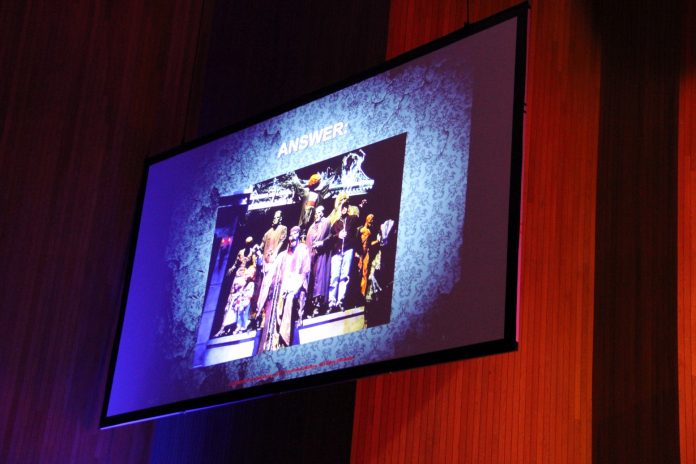 Confirming once again that the metro set mazes will be walking only, with no trams, the scare zone there was built around the fact there is a large tunnel guests are required to walk through. As such, all the monsters in the tunnel scare zone will be hazmat-themed. Some outfits have the mask melting onto the skin, others are cracked and infected, all the while taunting guests making their way onto the New York set.

The final scare zone detailed in the metro set will be a ‘Hell on Earth’ theme with demonic satyrs, red horned devils and more of Satan’s other minions. Building on the aforementioned gauntlet that was in the Parisian courtyard from 2016, the scare zone in the metro set will be configured in that style, eschewing the traditional set of shipping containers forcing people to make an L-shaped path into the open area where the mazes are set.

The final bit of news was that, due to incessant demand from guests, the RIP (VIP) tours have returned. We have a full article detailing the return of the tours which will be updated as more details come to light.

In that same vein, Murdy chose to take a proactive stance on ticket questions. While he is not responsible for designing the tiers and benefits of each ticket, he did his best to explain the current pre-order discounted tickets for the first two weeks that included gifts, further explaining that all the other tickets for all the other days will be on sale soon, and yes, that meant that the Frequent Fear pass is returning, but no other details were given.

More than anything else, it seems all the audience’s desire was focused on simply when tickets are going on sale, how much they’ll cost and what the different benefits for each will be. While none of that was sufficiently detailed this weekend, it will be all revealed quite soon and you can be sure we’ll let you know, as well.