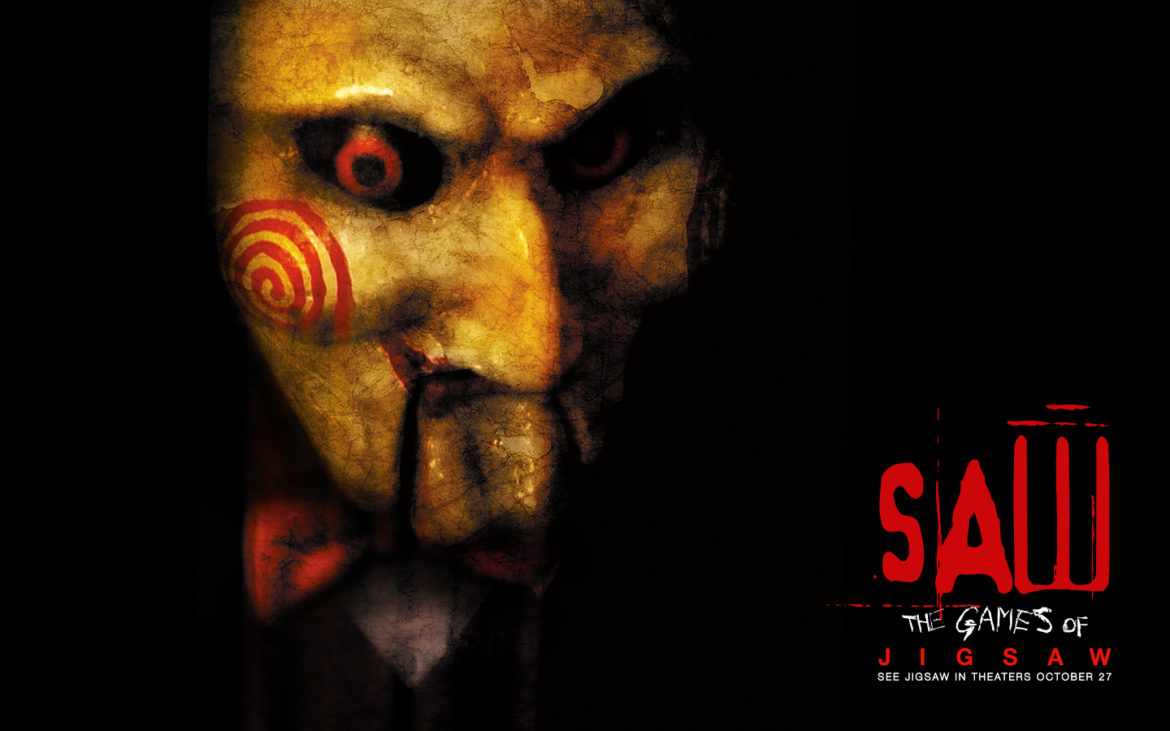 Universal Orlando and Universal Studios Hollywood has announced that a maze based on the film series Saw, including the upcoming Jigsaw film, will be featured at this year’s Halloween Horror Nights.

In this all-new maze guests will come face-to-face with the work of master craftsman “Jigsaw” and a collection of his most infamous traps from the SAW film series and upcoming eighth installment JIGSAW.

The premise of the films put individuals through a series of demented games that tests perseverance and the desire to live. This year will see a quasi-reboot/sequel with release of Jigsaw in October. The 8th film picks up a decade after the last film, and sees the return of a new string of “Jigsaw murders”.

“SAW is one of the top grossing horror film franchises, and we’re thrilled that the fan-favorite is making its return to ‘Halloween Horror Nights,’” said John Murdy, Creative Director at Universal Studios Hollywood and Executive Producer of “Halloween Horror Nights.” “‘SAW: The Games of Jigsaw’ will encompass the greatest collection of traps featured in all eight Saw movies to bring to life the most twisted Saw maze ever produced, and we can’t wait for our fans to relive moments from the films.”

“We’re excited to bring SAW back to Halloween Horror Nights and to take fans even deeper into the mind of ‘Jigsaw,’” said Charles Gray, Show Director for Creative Development, “Halloween Horror Nights” at Universal Orlando Resort. “Filled with unimaginable horrors from the hit saga and the upcoming film JIGSAW, this maze is truly a trap in itself.”

Created by James Wan and Leigh Whannell, the Saw franchise redefined the horror genre in the 2000s and became a box office phenomena; taking in over $731 million dollars worldwide while only having a production budget of $67 million over the course of the original seven films. The 8th film, Jigsaw, is slated for release Oct 27, 2017. 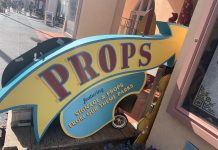