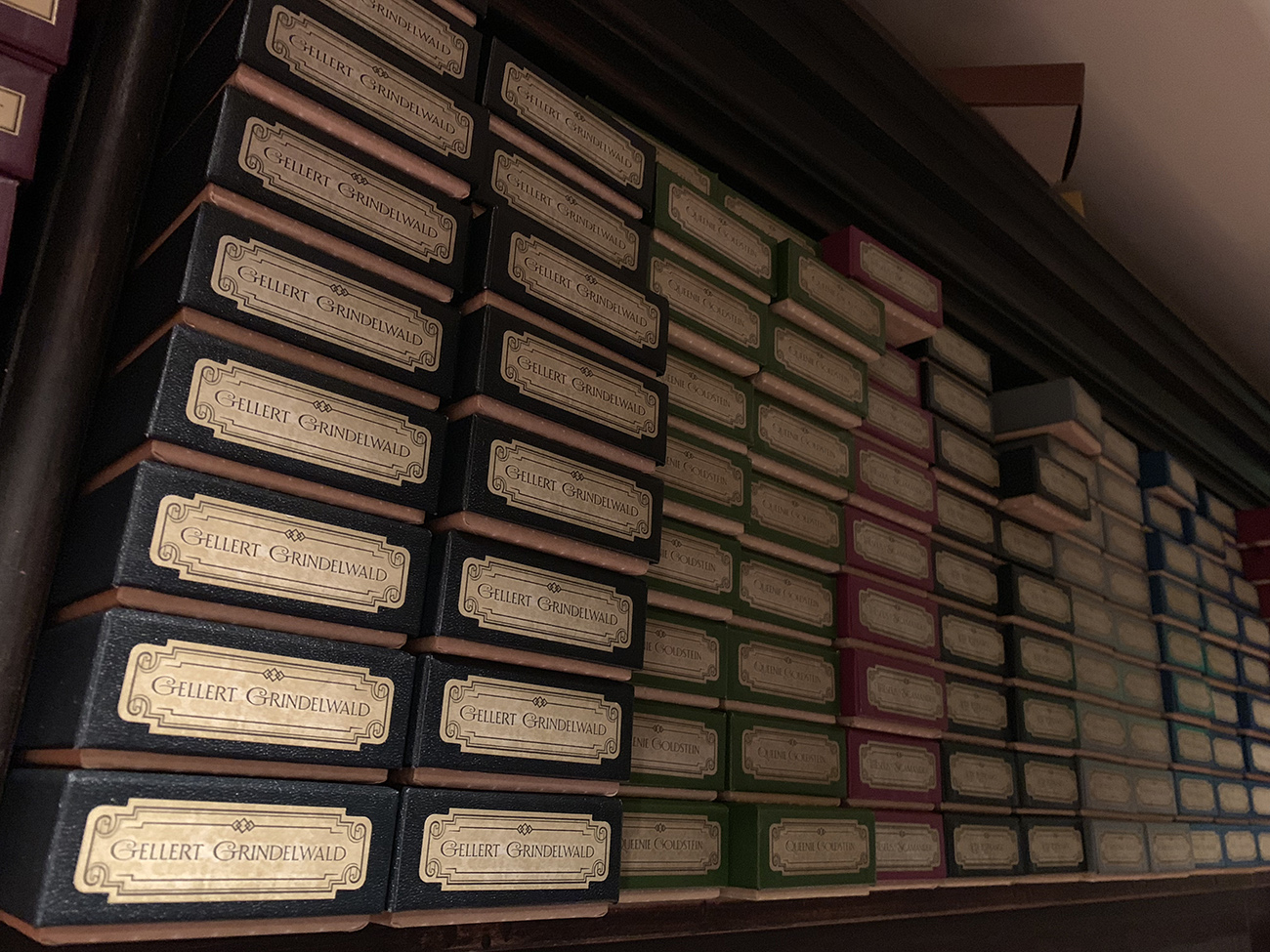 Universal Parks have begun selling new replica wands based on the upcoming film, Fantastic Beasts: The Crimes of Grindelwald. The wands are available at both Universal Orlando and Universal Studios Hollywood, sold inside the Wizarding World of Harry Potter.

The wands are available for a limited time through January and are not interactive.

There are 8 wands available, and they include:

Fans of the Harry Potter franchise will know the Grindelwald’s wand is the Elder Wand that will eventually be used by Dumbledore, then followed by Voldemort. During our visit, Dumbledore’s original wand had not yet been released. Each wand is available at $46+tax. 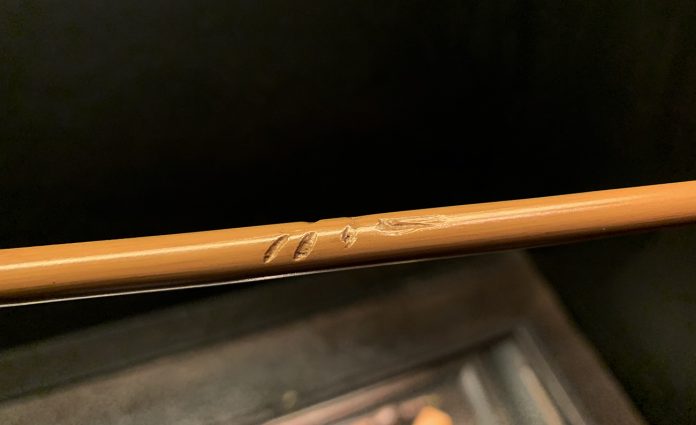 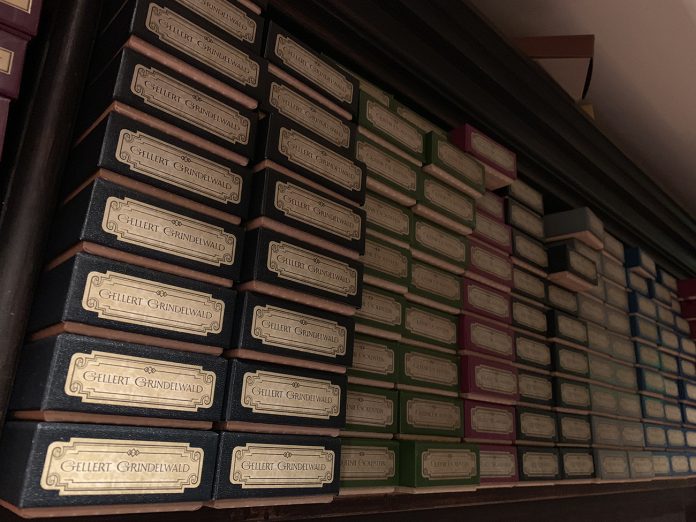 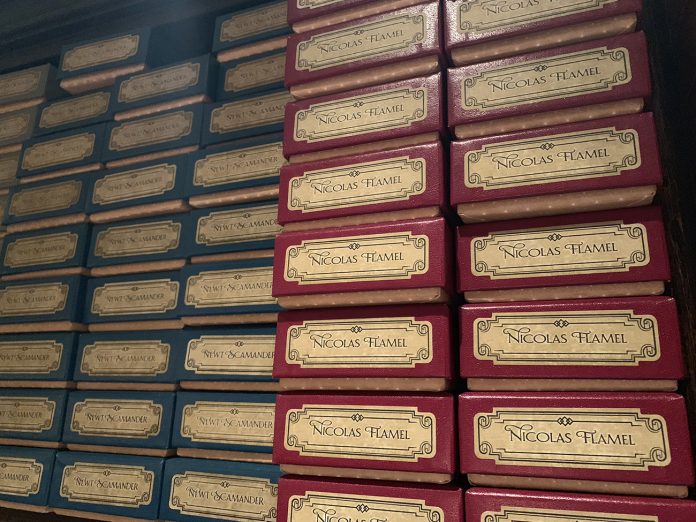 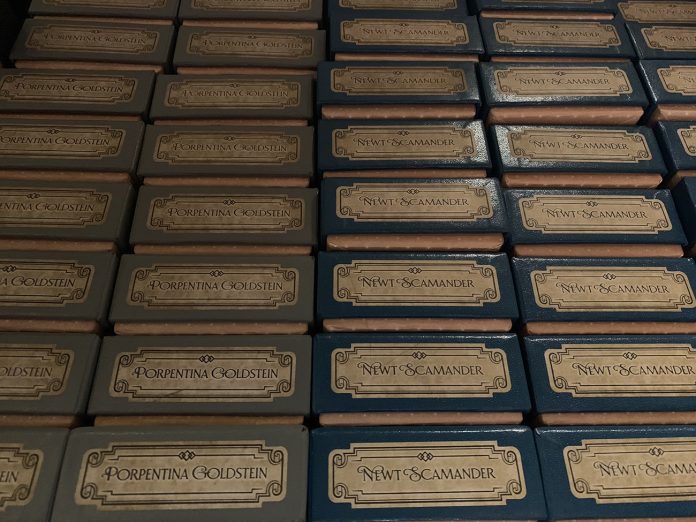